Citroen is responding to the snowballing global popularity of SUVs and has revealed a third high-rider dubbed the C3 Aircross, which will slot into the French car maker’s crossover range alongside the C4 Cactus and C5 Aircross.

It follows the C-Aircross Concept that made its debut at the Geneva motor show earlier this year and brings much of the concept’s design signatures and unorthodox styling from the show floor to the showroom. 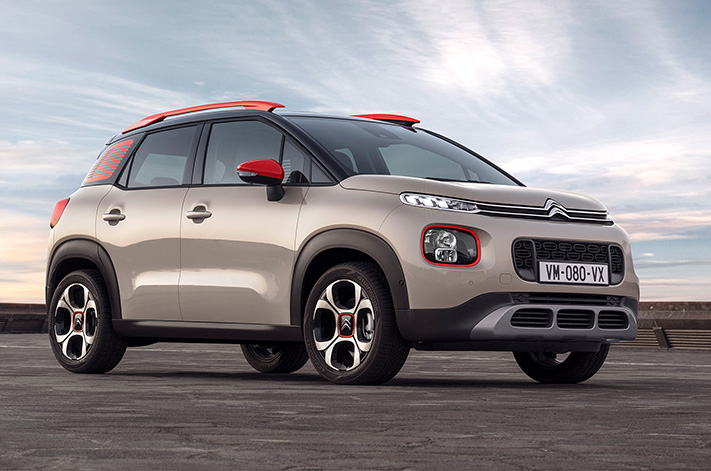 At this stage, the new model has only been confirmed for its native Europe and the UK, but other global regions will also be offered the small SUV. A representative of Citroen Australia was not available to discuss Australian possibilities for the model, but given the demand for crossovers of all sizes locally, the new Citroen could offer a valuable boost to local sales.

As it stands, the brand could use all the help it can find in Australia’s ultra-competitive market, where its best seller is the Berlingo van and currently offers just one crossover in the form of the C4 Cactus. 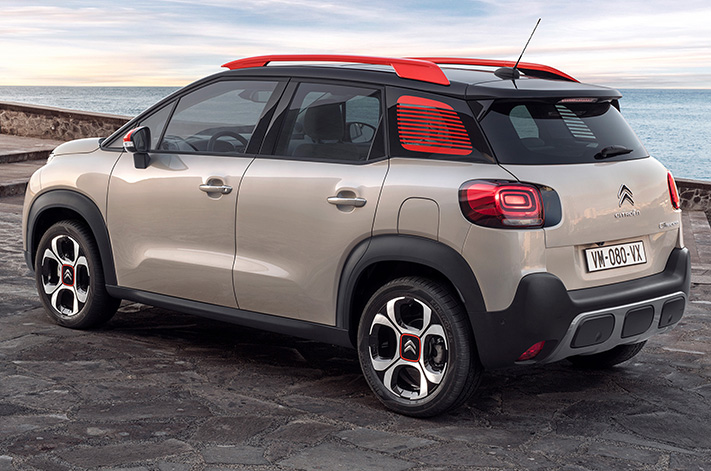 Given Australia’s style-conscious and Euro-hungry market, the new C3 Aircross’ has the potential to appeal locally, although it would need to offer a more attractive engine and transmission combination than the C4 Cactus, which is hobbled by the choice of an automated manual paired with a diesel engine or manual petrol.

Citroen has confirmed that, in Europe at least, the petrol C3 Aircross will be available with a proper torque-converter, six-speed automatic transmission, as well as a manual that is paired to either the petrol or a diesel variant. 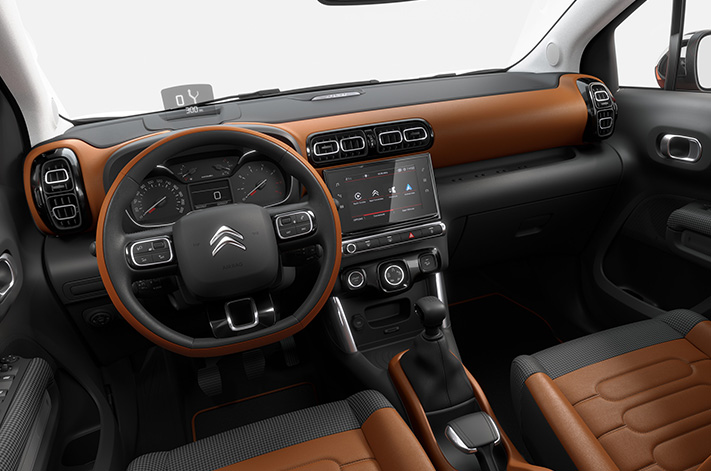 Where it will be positioned in the existing range remains to be seen as the length of the Aircross is the same as the Cactus, although the car maker says the new SUV is the most spacious in its segment, which could indicate the car will offer a larger interior. In height, the C3 Aircross is a significant 110mm taller and 31mm wider.

While Citroen reports no plans to offer the SUV with more capable four-wheel drive, it does say the C3 Aircross “is also very much an SUV in terms of driving pleasure and handling” and modest off-road adventures are possible thanks to a Grip Control system that has various modes for negotiating sand, snow or an All-Road setting. 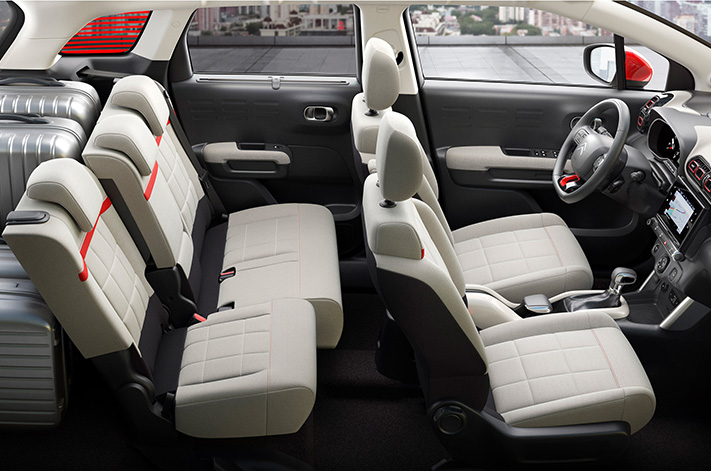 Storage and transporting kit or people was also a focus for the C3 Aircross design according to Citroen, with a 410-litre boot that can be expanded to 520L with the 60/40-split rear seats rolled forward, or 1289L with the second row folded down.

There are also storages spaces scattered about the cabin for all occupants including a wireless charging compartment in the centre console, while generous seating, close attention to maximising sound deadening and acoustics, comfort-tuned suspension all combine for “classic Citroen comfort”. 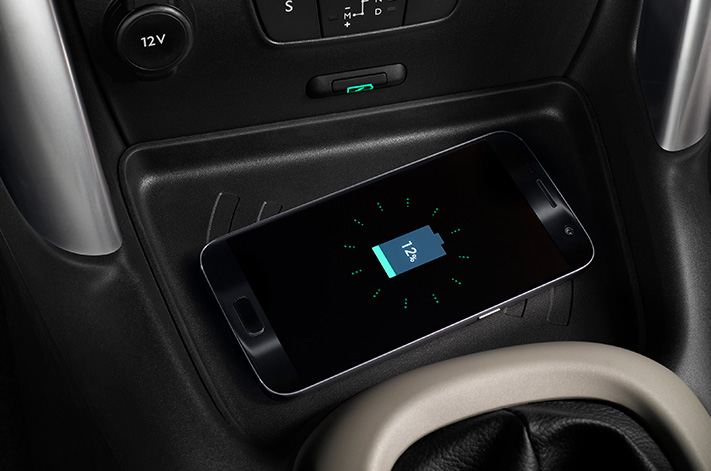 The new Citroen model also brings a number of new driver assistance and comfort features to the smaller end of its line-up. 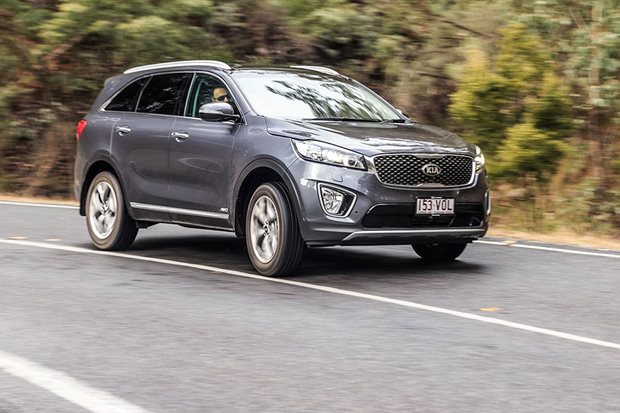 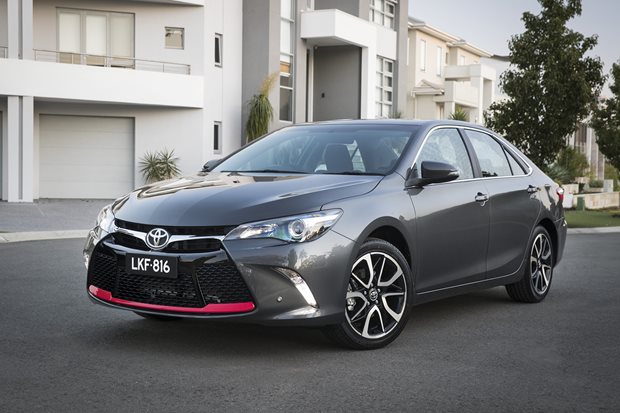 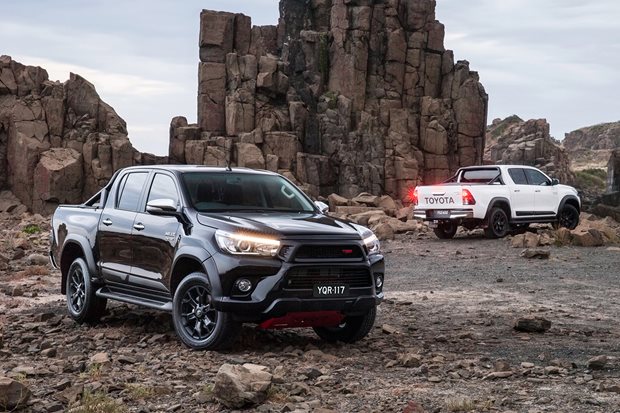