The first fully-imported Toyota Camry in decades, replacing the Aussie-built version. The Camry V6 SL ostensibly fills the hole left by the departure of the Aurion, and sits atop the family tree as the flagship model. 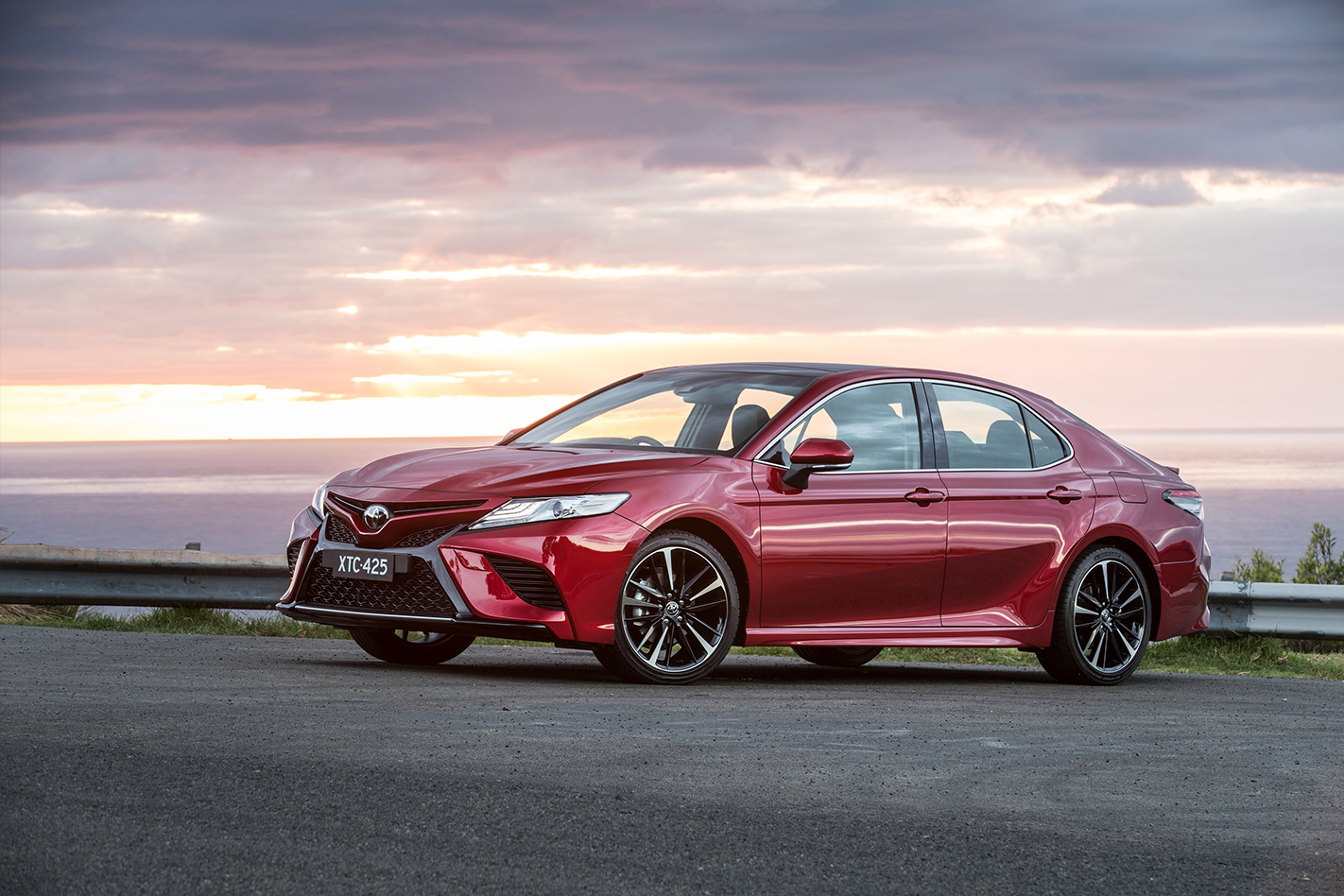 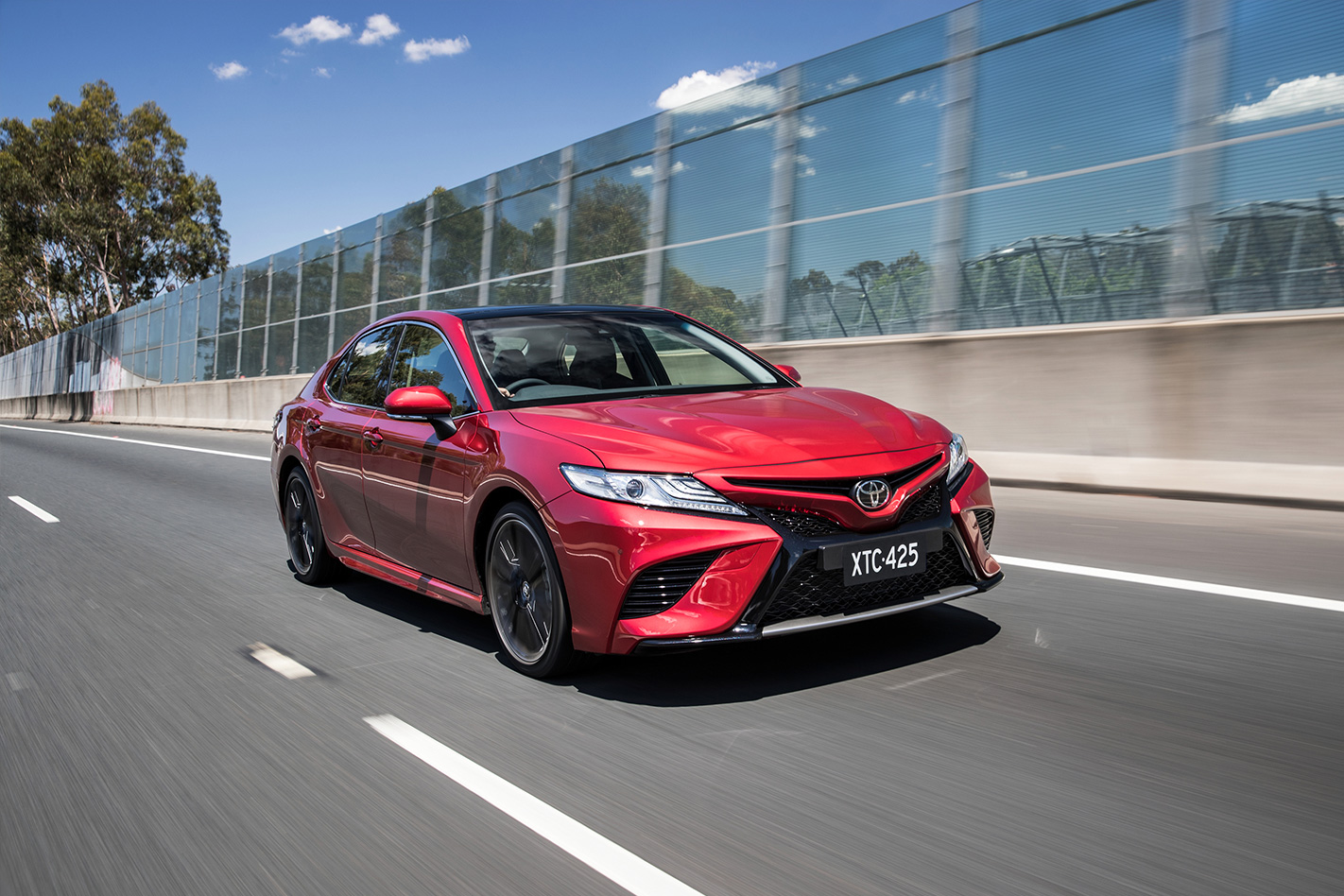 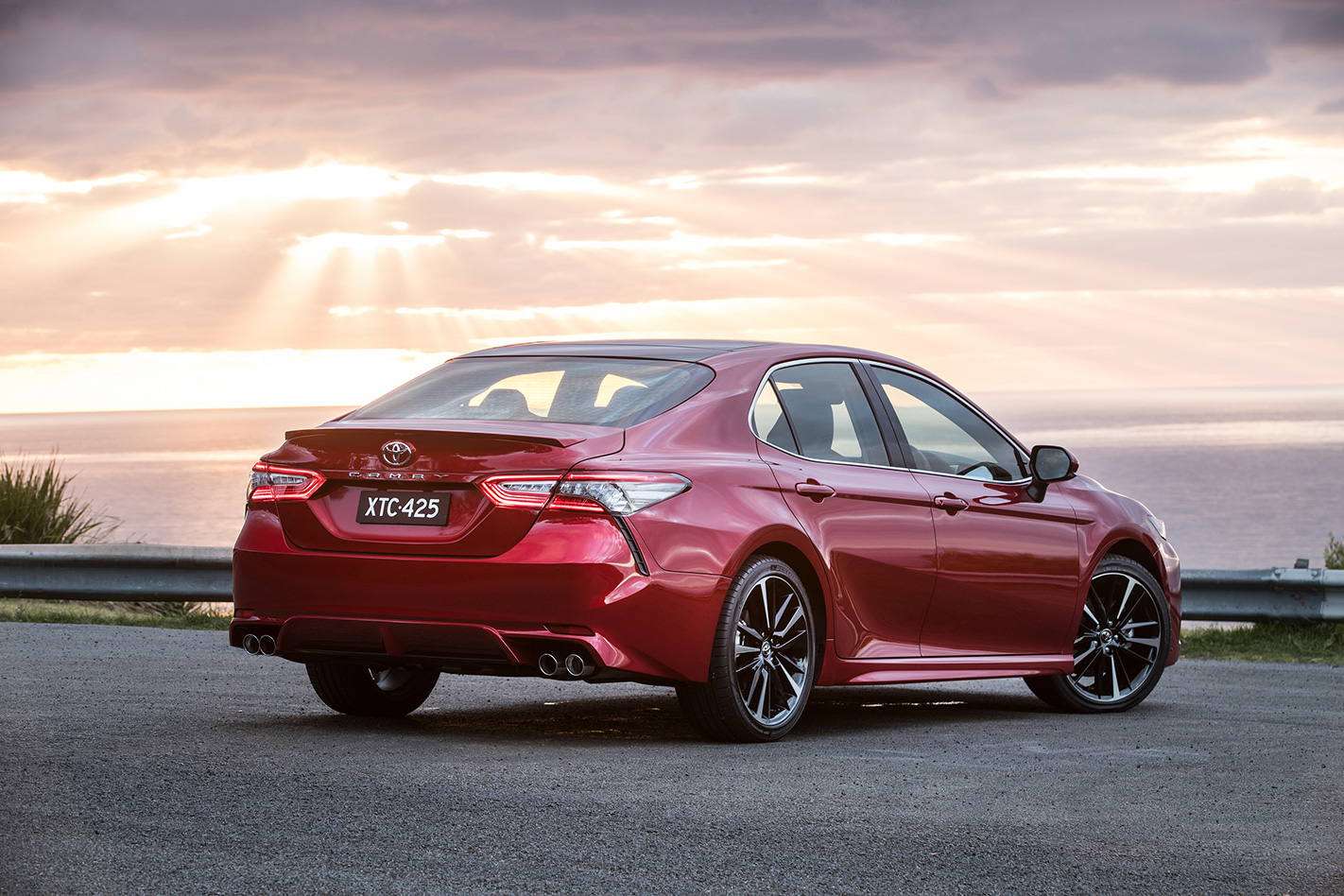