There’s a more dog-friendly version of the Audi A4 that also happens to be a refreshing alternative to higher-riding SUVs.

THE rush to SUVs has somewhat sidelined the traditional station wagon in most buyers’ minds. However, not everyone wants the taller ride height, heavier kerb weight and that rolly-polly sensation that comes from the higher centre of gravity that many SUVs possess. Thankfully, carmakers such as Audi still offer traditional load-lugging family transport as an alternative. We call it a wagon; Audi calls it an Avant. 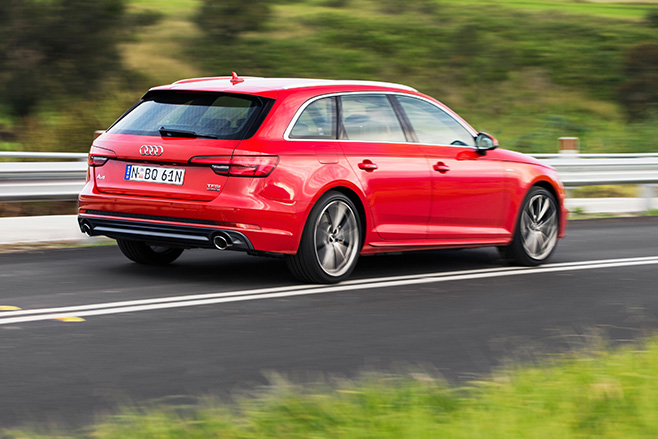 BMW’s 330i Touring is priced from $73,300 with an eight-speed automatic and features a similar level of performance to the Audi and is the enthusiast driver’s pick, but its luggage space is smaller. The Mercedes-Benz C250 Touring, priced from $71,900 with a seven-speed automatic, offers slightly more interior space than the Audi and a hybrid version is available, but in 250 form offers slightly less performance.

Then there’s the wildcard: the BMW 3 Series GT. It’s a swoopy hatchback version of the sedan offering a long load space with the rear seats folded down and a much nicer profile than the boxy wagon. It is priced from $77,900, making it more expensive, but as the saying goes, fashion ain’t ever cheap. 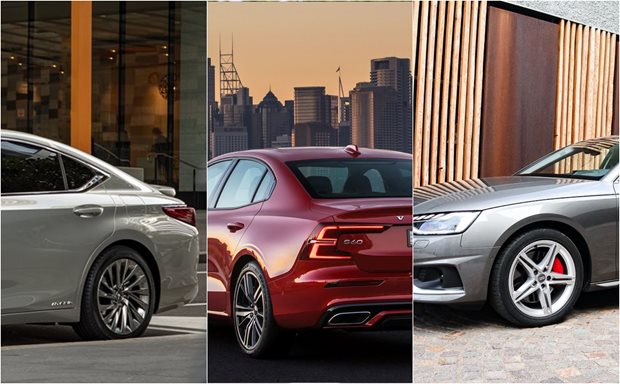