Jaguar F-Pace will arrive in Australia with swathes of premium features and tricky extras. Here are seven of the best.

Read our quick review on the Jaguar F-Pace here. 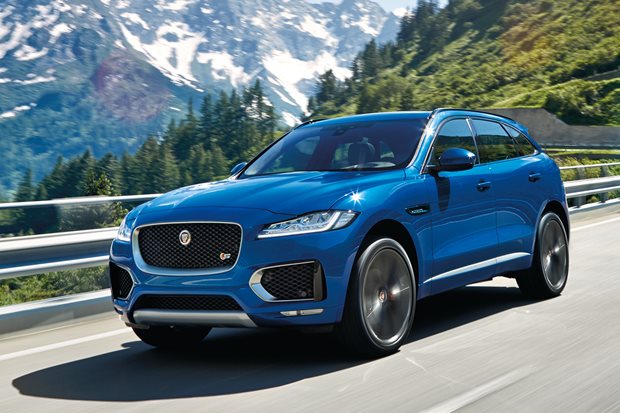 The British brand’s first-ever SUV, built to what Jaguar deems is the perfect size, rather than copying its competitors. 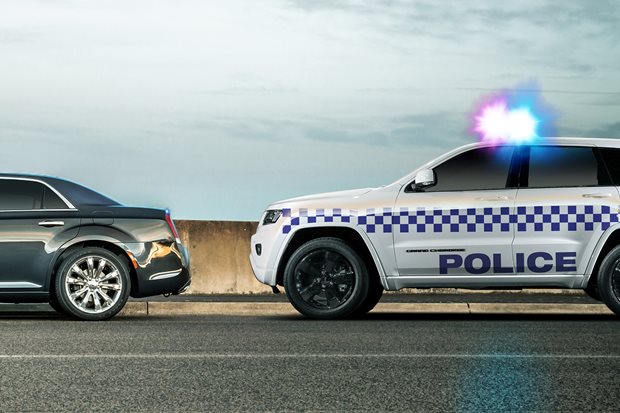