A luxury badge, a good price and stylish. The baby-Benz A180 may lack punch of others in its class, but it still looks the part.

Click here to read the full review on the Mercedes-Benz A-Class. 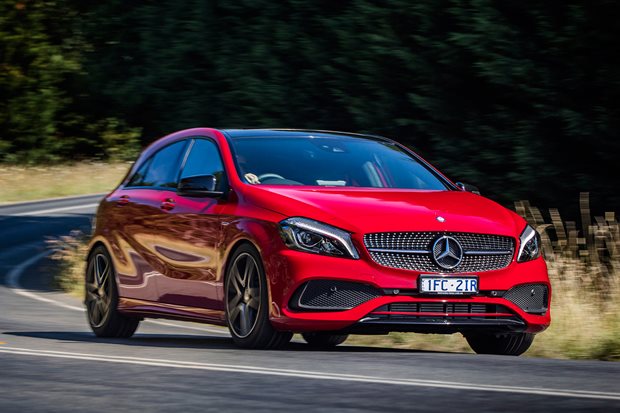 The Mercedes A-Class is a nicely finished premium hatchback, with great luxury and safety equipment. There is a car for most buyers, from the modest A180 to the wild AMG A45 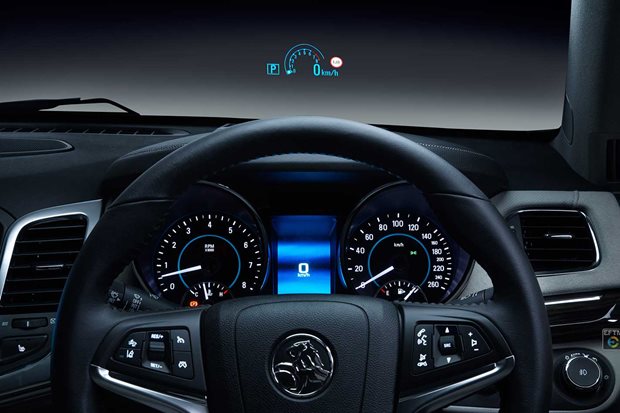