10 Most Dangerous Driving Roads in the World

We take a look at some of the world’s riskiest journeys on roads that are bound to get the heart pounding and adrenalin pumping. Tackle them if you dare.

Here in Australia, we’re not unfamiliar with dangerous roads. In the 12 months to April this year, there has been a 9.8 percent increase in road deaths, with 1,271 fatalities recorded. A 2000-2009 survey conducted by the Australian Automobile Association revealed that many highways scored some of the lowest safety ratings possible, with the majority scoring just two out of a possible five stars.

But Australia can’t take all the credit. Plenty of roads and highways across the globe have earned reputations as risky drives. So, in no particular order, here are 10 roads you might want to reconsider if they’re on your bucket list. 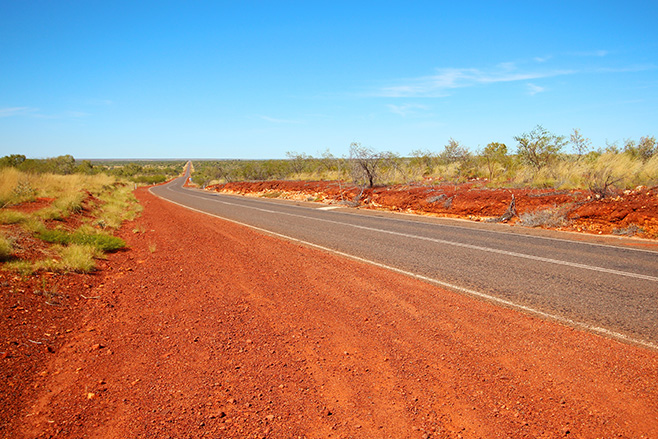 In recent years, the Stuart Highway has been dubbed Australia’s most dangerous stretch of road. The iconic Australia road, known as ‘Explorer’s Way’ runs 2,834km from Darwin to Port Augusta in South Australia, but it’s the 225km from Darwin to Pine Creek in the Northern Territory that really has authorities concerned. However, this road may be better known to international travellers due to the notorious disappearance of British tourist, Peter Falconio from it in 2001. 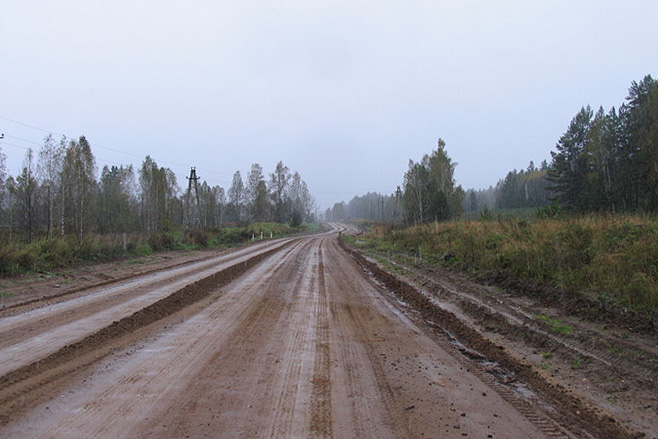 One of the longest stretches of road in the world, the Trans-Siberian runs more than 11,000km from the Baltic Sea to Vladivostok near the Japan Sea. The road crosses forests, mountains, deserts and plenty of nothingness in between, and while the road closest to St Petersburg is mostly sealed, it becomes a little patchier and almost un-drivable during extreme winter weather when travellers get closer to Vladivostok in the east. 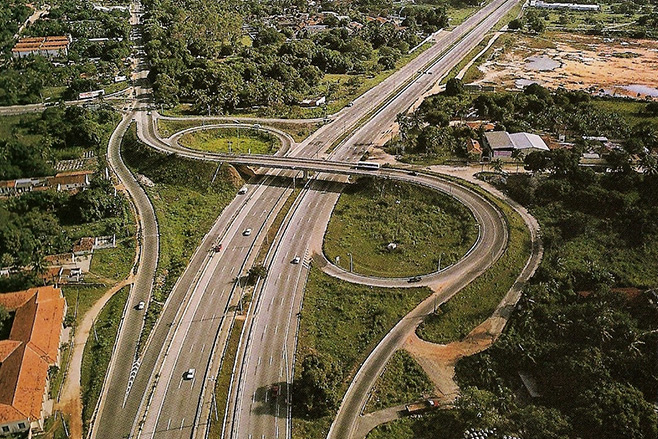 Any road that earns the name ‘The Highway of Death’ is probably one to be wary of. This stretch is part of the BR-116, which connects 10 different Brazilian states. The narrow, cliff-hanging road is used by freight trucks and a high number of accidents are recorded, particularly during bad weather. But even when Mother Nature is in your favour, there’s always the bandit and gang situation to be aware of. 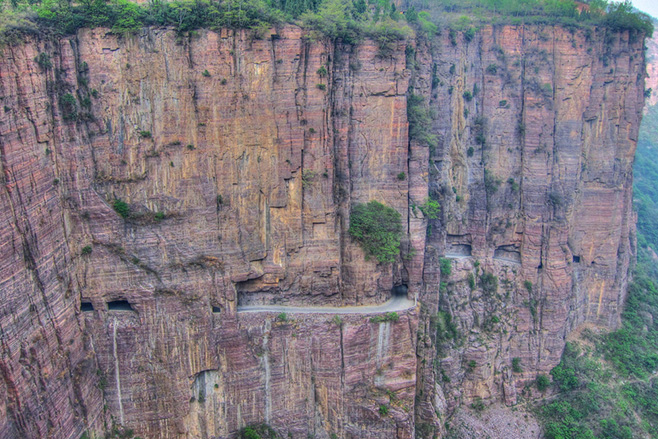 It’s obvious why this road, or tunnel, might be hard to resist for the avid photographer. It was carved into the side of one of the Taihang Mountains by villagers from 1972-77. At just 1.2km long, it’s certainly one of the shorter scenic routes in China, but locals say one mistake can be fatal due to how badly it was constructed. 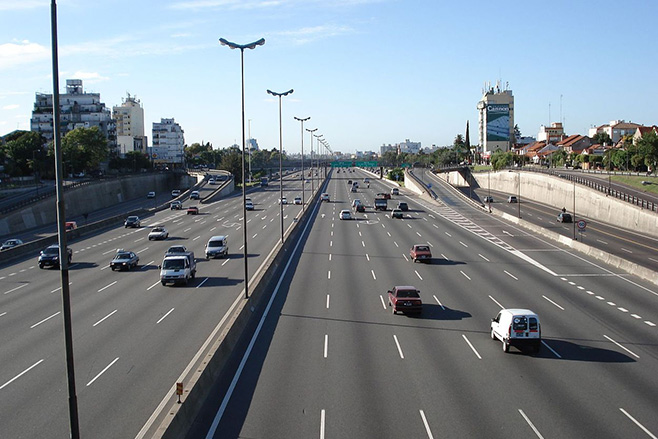 The Pan-American Highway is just one of the many dangerous roads in the US and South America. This network of roads and highways spans 48,000km through frozen wildernesses, rainforests, mountains and deserts from the top of Alaska to Tierra del Fuego at the bottom of South America. It’s the world’s longest “motorable road” according to the Guinness World Records. Sections are impassable during wet weather and drivers are also threatened by landslides and wandering livestock. 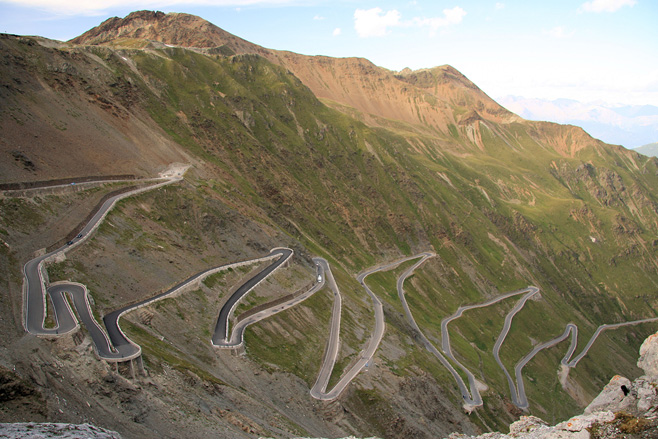 The Stelvio Pass in Italy climbs up and down a mountain in the Ortler Alps. The pass is the second highest in the Alps and the 2.7km road includes 60 hairpin bends. It’s certainly not the most dangerous on this list, but drivers won’t have the opportunity to soak up too much of the scenery – one miss-steer and you could find yourself driving through one of the low concrete barriers and tumbling down the mountainside.

The Greeks aren’t known for the quality of their road structures, but this piece of tarmac gets a particular mention. Running up and down a mountain from Perdikaki village to Patiopoulo (1160m altitude) in the Aetolia-Acarnania region, the road is slippery during wet weather and chock-full of potholes. And it has no Armco barriers! 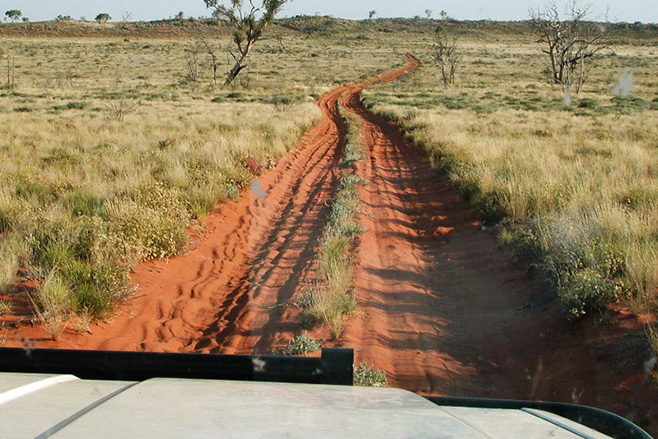 Remote travel is one of Australia’s greatest tourism strengths, but as is the case with any isolated stretches, it doesn’t come without its challenges. The Canning Stock Route is perhaps one of Australia’s most famous cross-country trips, and the world’s longest stock herding routes. Clocking around 1850km from Halls Creek to Wiluna in Western Australia, it is rich in Australian history and Indigenous culture, but the three-desert crossing has no water, fuel or service stops along the way so 4x4 travellers need to be fully self-sufficient. 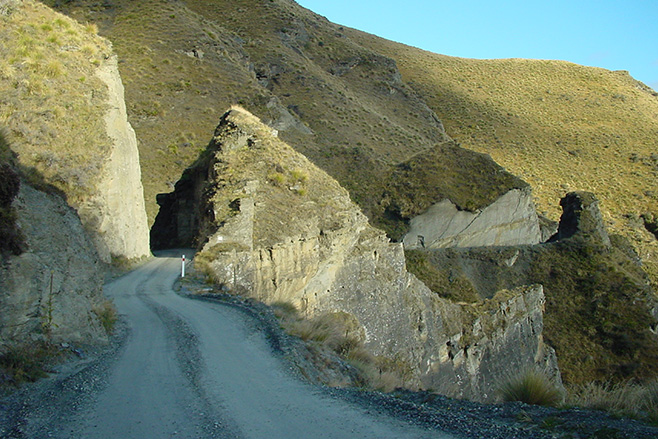 Unsealed, narrow and hand-carved through a cliff by miners in the late 1800s, this South Island road is a popular spot for tourists looking for a scenic drive. But despite its slippery reputation, the scenic drive is worth the trip for those willing to take it nice and s-l-o-w-l-y. 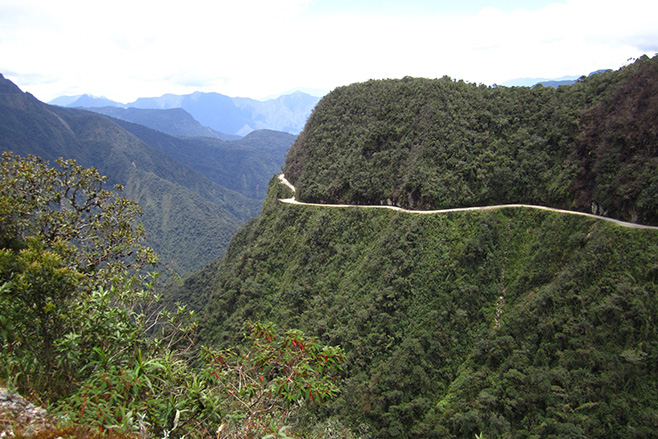 This road is notoriously known as the ‘Road of Death’. Some reports state that 96km stretch of road claims up to 300 people per year. While rarely used these days since the country’s government built a new road connecting the Amazon to La Paz, the old road is single-lane with 600 metre sheer drops. ­ 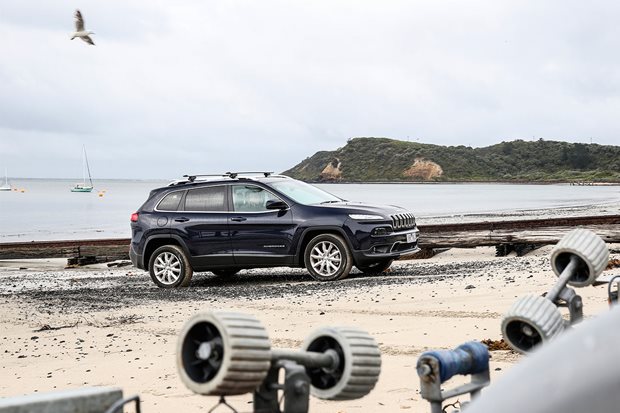