Justine Cullen is one of those unicorn-like people who possess such an allure that heads turn from the moment she walks into a room.

Maybe it’s her articulate voice or unforced cool that draws people in or perhaps it’s more to do with her effortless stylishness that has earned her iconic status in the fashion world.

You don’t need to scroll too far down Justine’s Instagram feed to understand why she’s received such a reputation – at one point, she manages to make beige overalls look more stylish than a Paris catwalk.

It took 14 years of talking lip-gloss and moisturiser as a beauty editor before Justine landed the editorship of SHOP Til You Drop in 2008. During her tenure at SHOP, Justine reached the highest ever circulation and revenue figures, and received awards for MPA Lifestyle Magazine of the Year (2011) and Publishers Australia Editor of the Year (2012).

Since joining ELLE in 2013, Justine has received global attention for building a brand known for its innovation and creativity. Justine, a mum of three, didn’t get her licence until aged 30 and confesses her knowledge of cars is limited. However, her expertise and panache for all things style earned her a spot on the judges’ panel for the 2017 WhichCar Style Awards.

“We do our own style awards at ELLE, and obviously it’s quite different! But there are similarities between motoring and fashion,” Justine says.

“They’re both about expressing yourself – whether it’s a car or an outfit, the goal is to find something that represents who you are and what you want to say about yourself.

“We had some really interesting discussions about whether it was a style or design award, and something it felt like comparing apples and oranges. But clever or beautiful design is just that, and when we broke it down with the criteria it all started to become very clear.”

So what does one of Australia’s most stylish women drive? A BMW X5.

“I love it,” says Justine. “It’s a seven-seater. I have three kids and… I’ve always got children around who aren’t my own. I don’t think I’ve ever folded the extra seats away.” 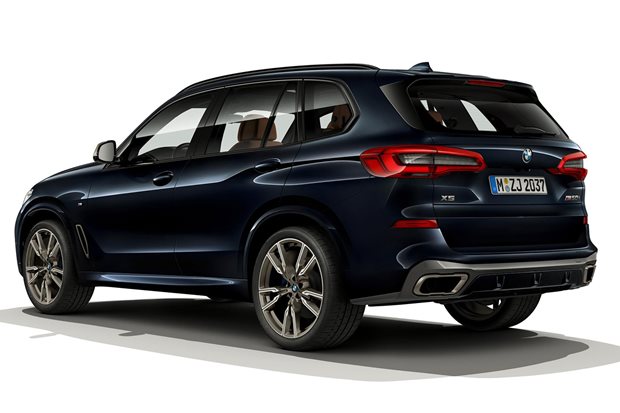