With more than 40 years’ experience as an automotive designer behind him, Paul Beranger brings context to the WhichCar Style Awards round table.

As a kid, Paul Beranger always had a passion for cars. His childhood sketches eventually led to a distinguished career as one of Australia’s leading automotive designers.

Now retired, Paul established his reputation as a designer working with the likes of Holden, Nissan, and Toyota.

“In those days [when he entered the industry as a cadet], you didn’t need degrees; it was more talent-based than degree-based,” Paul says.

“I was passionate about cars. I had enough ability to be able to sketch and obviously enough talent to be recognised as an automotive designer at Holden. Since then, I’ve moved through the industry and… I’ve been able to study Japanese and western design cultures and business practices.”

A background in industrial design helped Paul, and by the time he joined Toyota Motor Corporation Australia in 2002, he had worked on local and international projects across China, Russia, Korea, South Africa and the US.

As Manager, Design and Development for Toyota Australia, Paul headed up a team of designers, CAD engineers and technicians, working on projects such as the mid-sized Camry Hybrid and the Toyota Aurion, as well as projects for the Asia-Pacific region.

Since 2012, following his retirement from Toyota, Paul has worked as a consultant and is now spending time writing a book on Australian automotive design. As an expert in his field, this was Paul’s second year judging the WhichCar Style Awards.

With a panel of judges from various magazines, Paul brought an experienced automotive design eye to the process, with some judges referring to him as the ‘contextualiser’.

“The fact there was so much variety in the cars gave us all options,” Paul said of the finalists.

“Obviously the Mustang is a strong image model for Ford, based on over 50 years of heritage. The Audi A4 represents an evolutionary design theme, which is probably one of the most refined of any car company. They manage their branding very well.

“Honda is reinventing itself as a brand, after struggling for many years with its styling and engineering and the latest batch of models are developing a unique design language.

“All are quite different designs. It really is a matter of how you want to interpret each design’s attraction to its intended customer.” 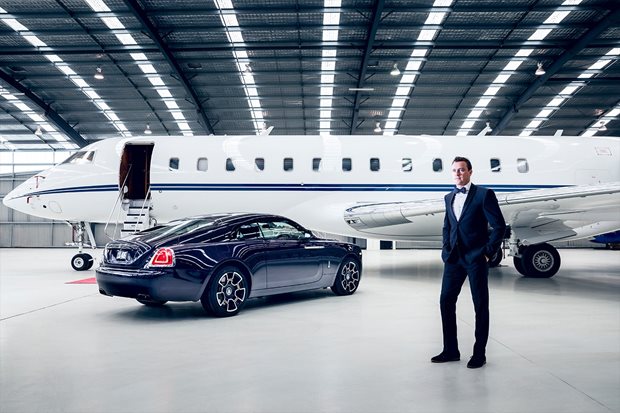 Dan and Emma live it up, while the Wheels team throws it down for Car of the Year 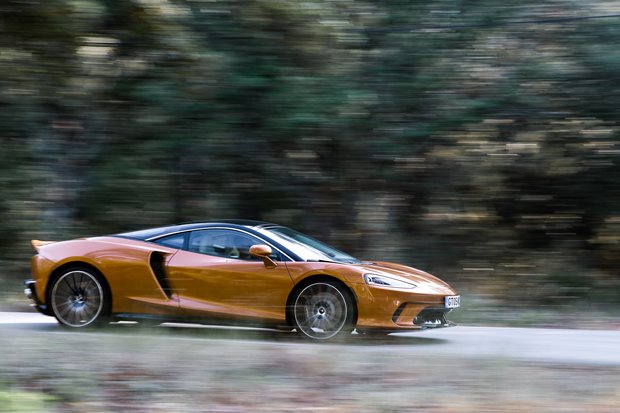 This is the 2020 WhichCar Style Award

WhichCar brings you Australia’s only automotive award that celebrates the aesthetic of the modern car across brands as diverse as Mazda, McLaren, Tesla and Range Rover 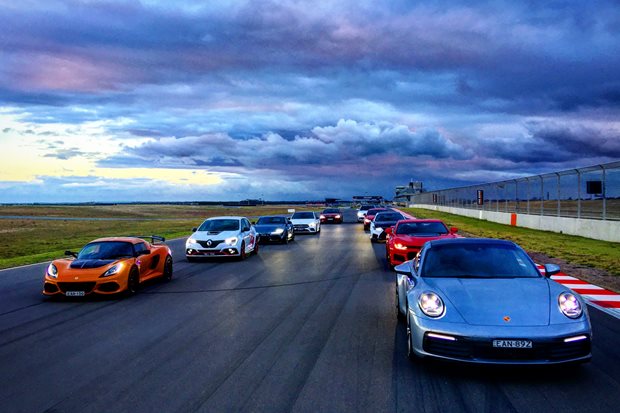 It's time for Performance Car of the Year, plus we hunt down the elusive Penrith panther 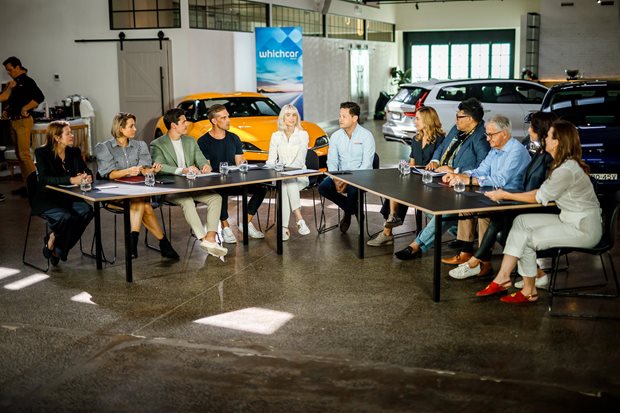 This week a stylish panel of judges reveal Australia’s coolest new car. And from cool to classic, we head to the golden era of British Motorsport