Cars are a big part of our lives so we take a look at 10 designs that have inspired the cars that now dominate our roads.

When it comes to top 10 cars, we know the list is subjective to personal preference. An American might start with Henry Ford’s assembly line Model T, Europeans will probably nominate the three-wheeled Benz, while parochial Aussies could suggest Harry Tarrant’s production of Australia’s first 16 petrol-driven cars in 1900. And let's not even get started on the technical nous - we'll save engineering feats for a future list.

WhichCar explores 10 designs that have changed the emotional and physical relationship between people and cars.

The Alfa Romeo BAT (Berlinetta Aerodinamica Tecnica) was designed by Franco Scaglione of Bertone. In 1953, the BAT 5 showed the world an otherworldly form that optimised aerodynamic performance. More BATs followed that combined sculptural and flowing bodies for even better air flow. BATs still pique the imagination of car designers everywhere. 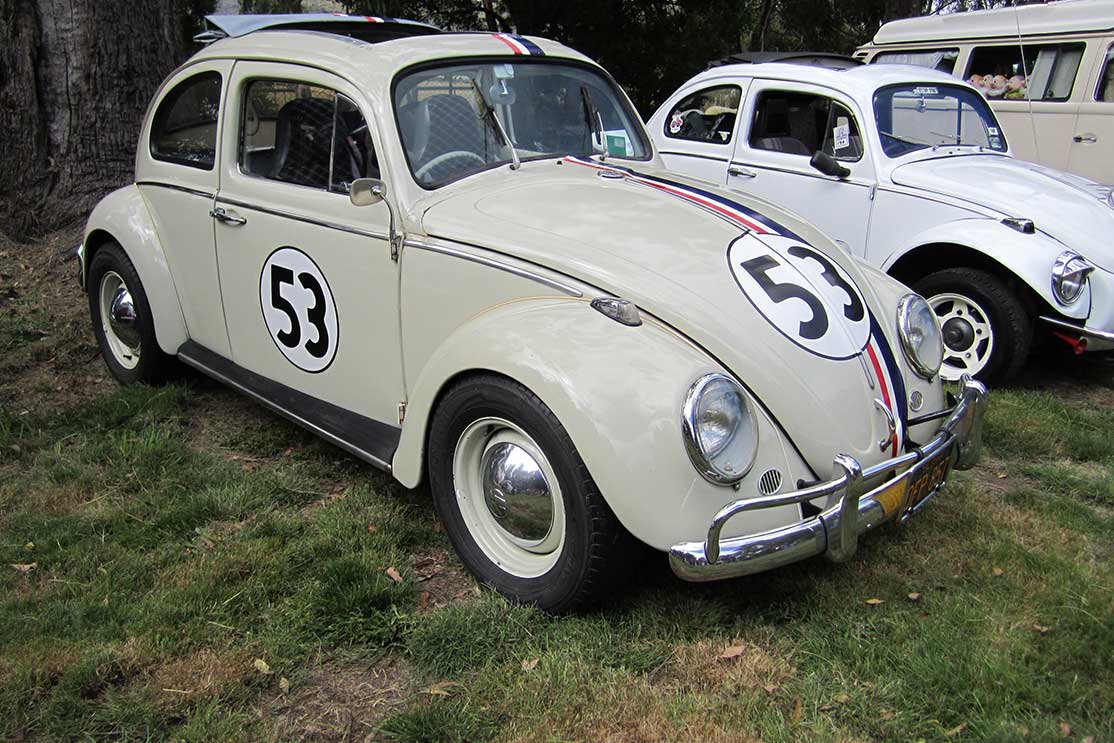 The VW Beetle was designed by Ferdinand Porsche and Adolf Hitler. Yep, it’s true. Way before Herbie went bananas, the Germans created a simple yet effective “car for the people”. Iconic for its simple curved profile and its easily-repaired engine, the VW Beetle has been in production since 1938 and has been the model for every economy car since. 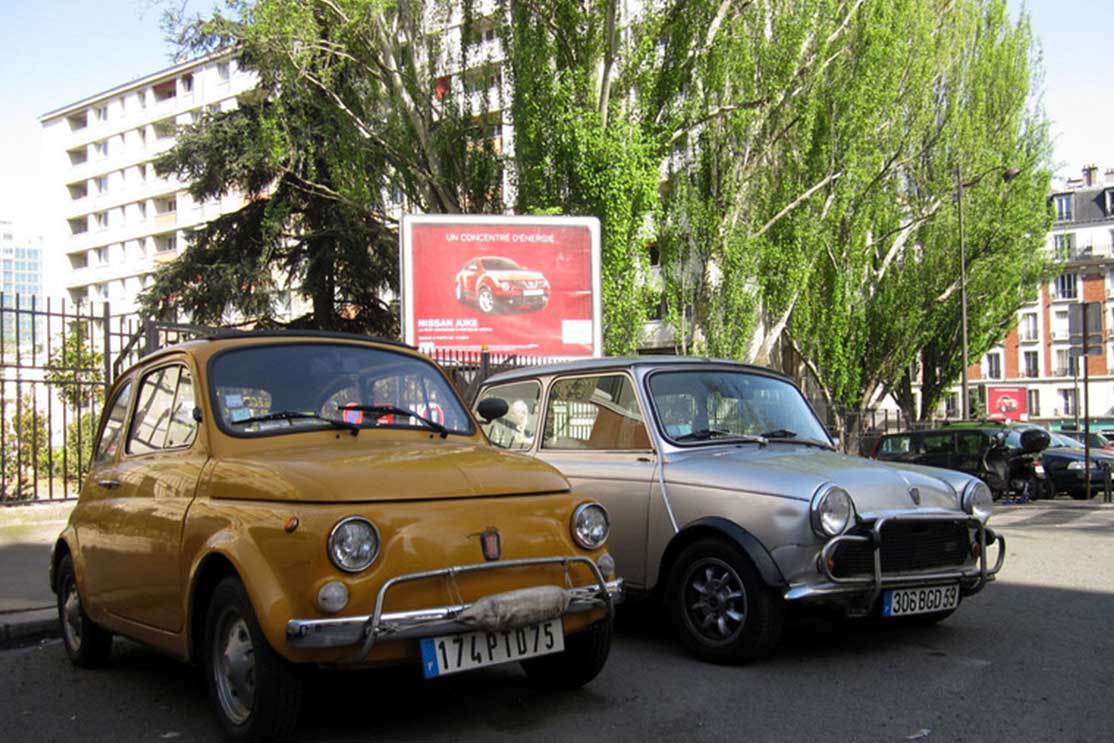 In 1936, Dante Giacosa and Alec Issigonis designed the Fiat 500 “Topolino”, which in Italian translates to “little mouse”. Perfectly compact and fun to drive, the Fiat 500 was joined in 1959 by the Mini. These European buddies pioneered the front-wheel layout, with the engine mounted perpendicular to the length of the car. This was an efficient space-saving arrangement that remains the model for small cars today.

In 1932, a farmer wrote to Ford Australia: “Please make a two-in-one car and truck, something I can drive to church on Sunday and transport pigs on Monday.” So, designer Lewis Bandt grafted a high-sided ‘utility’ tray onto a two-door Ford V8 to create a low-slung luxury truck/car hybrid. Henry Ford called it a “kangaroo chaser”, and by 1934 Holden and Ford both produced utes.

5. HATCHBACKS AND THE HOT HATCH 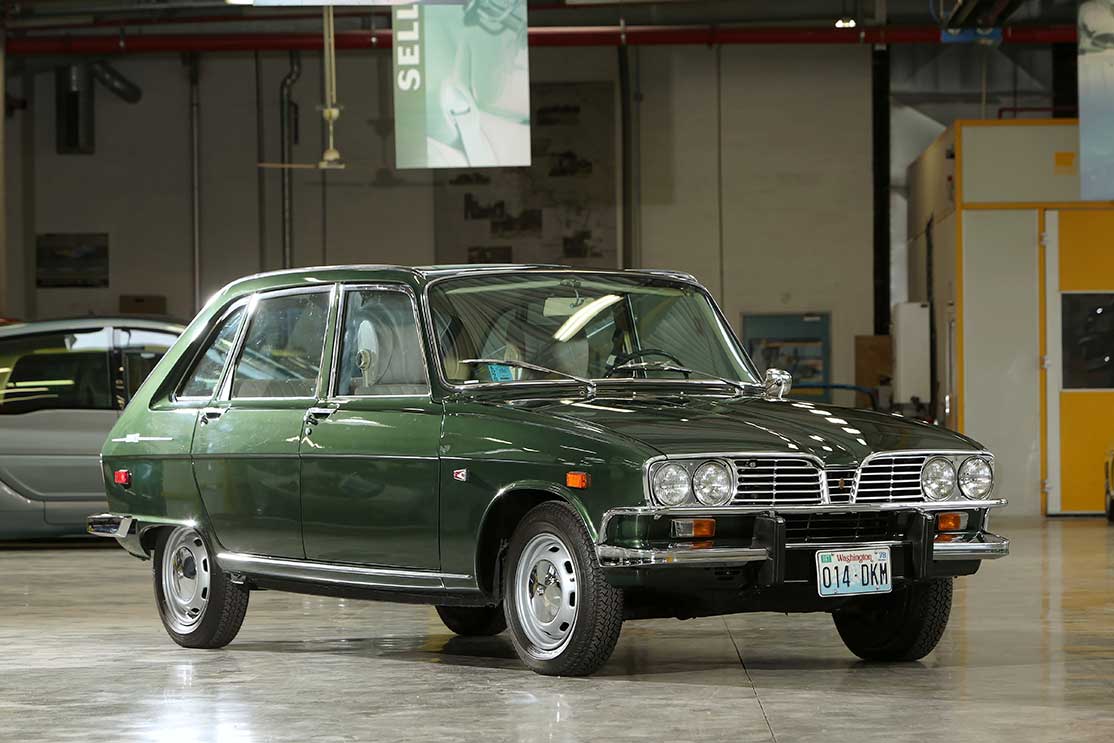 The 1965 Renault 16, designed by Gaston Juchet, was a five-door hatch assembled in Australia. It was an elegant and flexible family hatch that was fun to drive. A different approach was taken by the 16 to the sedans and wagons that were on the market at the time, as the hatchback combined a wagon layout with a sloping, top-hinged “hatchback” rear window. The Renault was followed by the 1976 Gordini, the VW Golf and the Honda Civic. From here, one of Australia’s favourite genres took off. 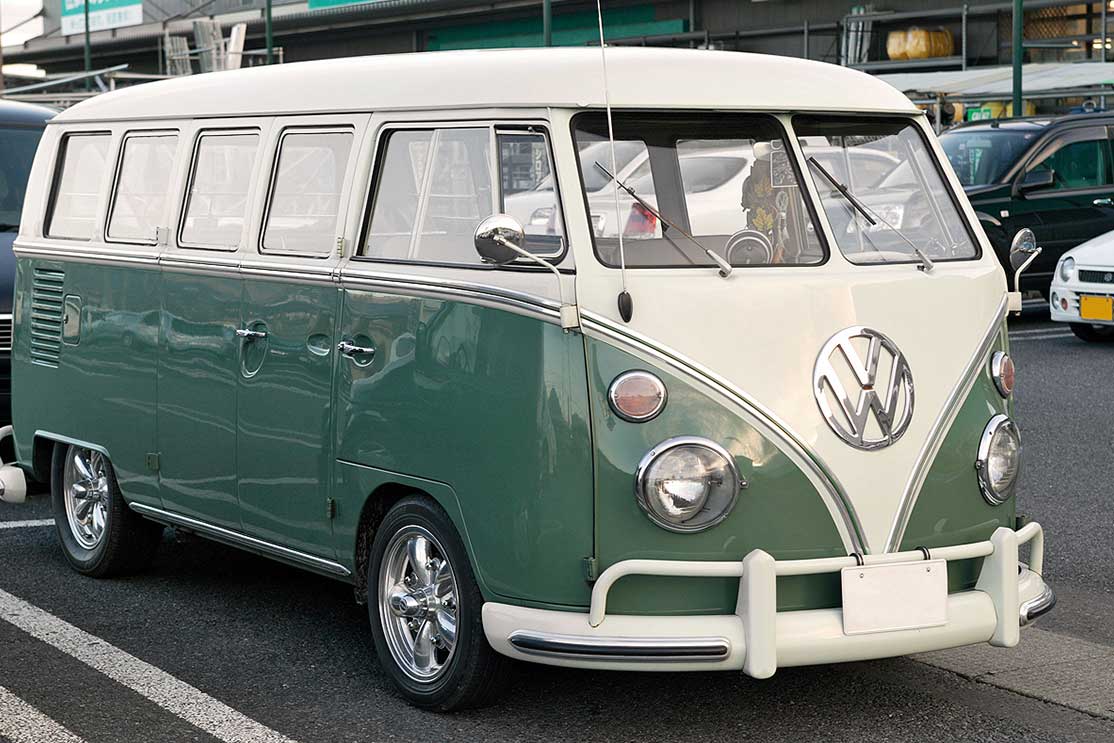 The 1950 VW Type 2 Kombi van, designed by Ben Pon, positioned the driver right over the front wheels, had removable rear seats and more headroom than a standard car. The Type 2 set off the snub-nosed multi-purpose vehicle that morphed into campers, ambulances and ice-cream trucks. In 1968, VW introduced the sliding door, three rows of seats and the station-wagon-style tailgate that is the norm for minivans today. 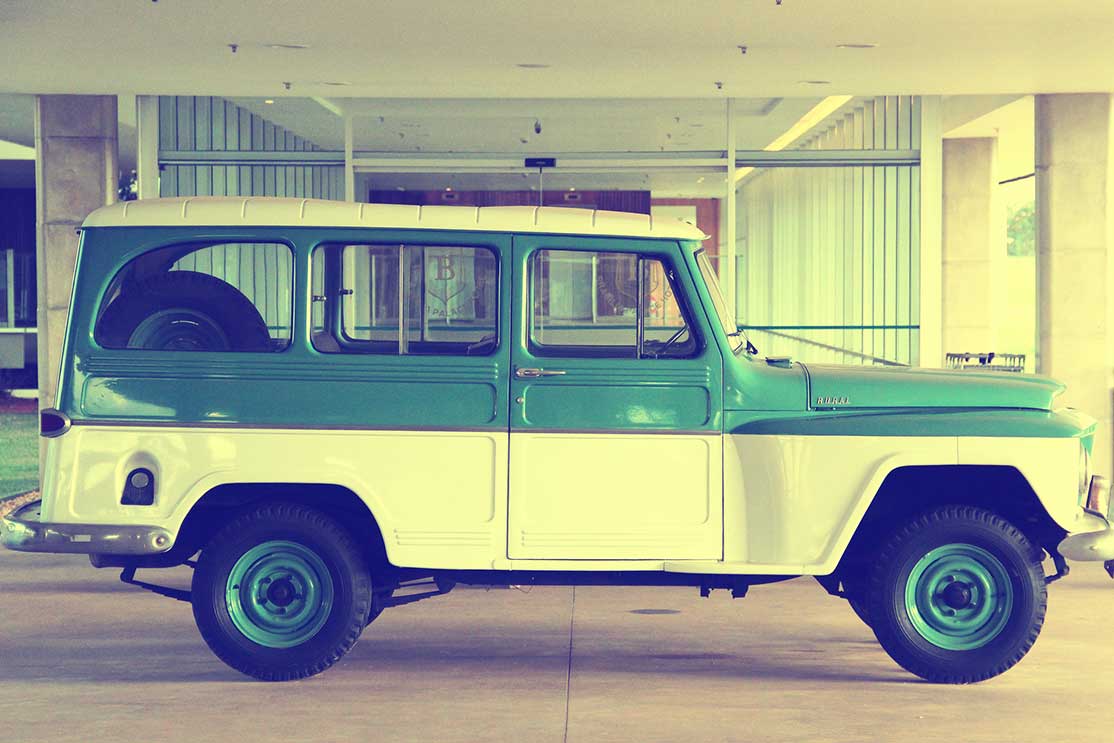 Willys developed and launched the Willys Jeep Station Wagon as a steel-bodied “utility vehicle” for the family in 1946, adding four-wheel drive in 1949. The Jeep Wagon was designed by Brooks Stevens. In 1974, the Jeep Cherokee combined a passenger chassis with a truck chassis and the modern SUV was born. 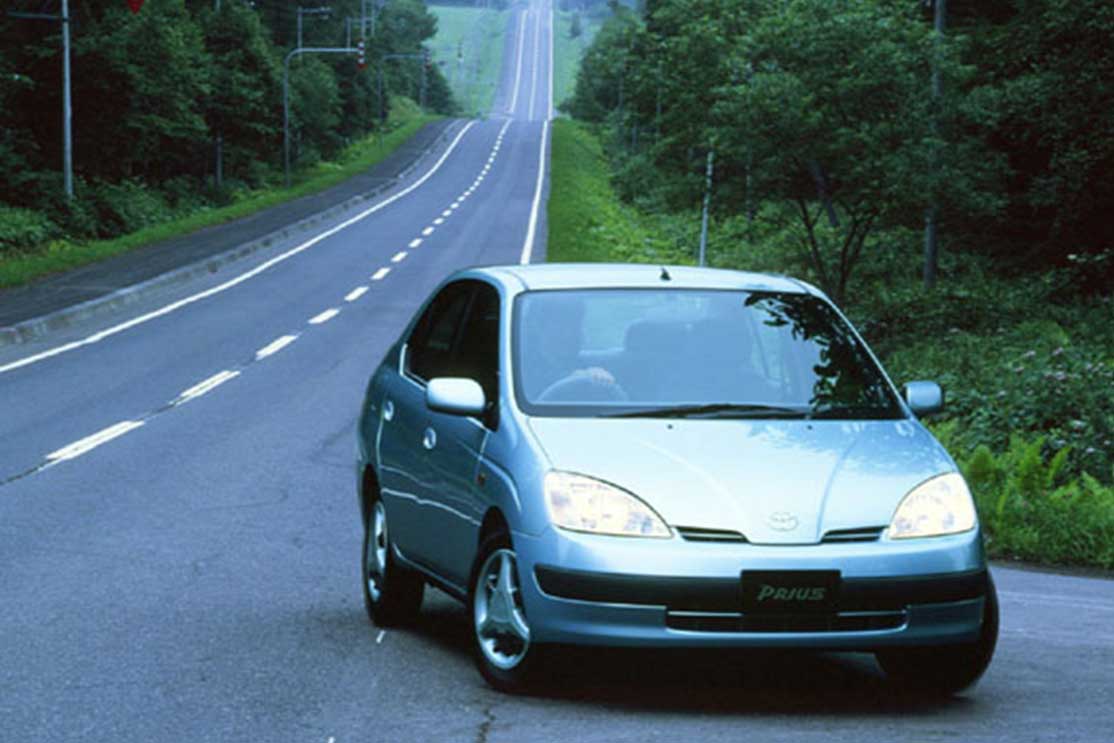 In 1997, Toyota pioneered an entirely new look and driving experience with the Toyota Prius. Shaped like a scarab beetle, the Prius pioneered the concept of using instruments to illustrate fuel-efficient driving. The Prius introduced hybrid engine technology and the benefits of regenerative braking and fuel-saving aerodynamic design to a global audience. It was a slug to drive, though. 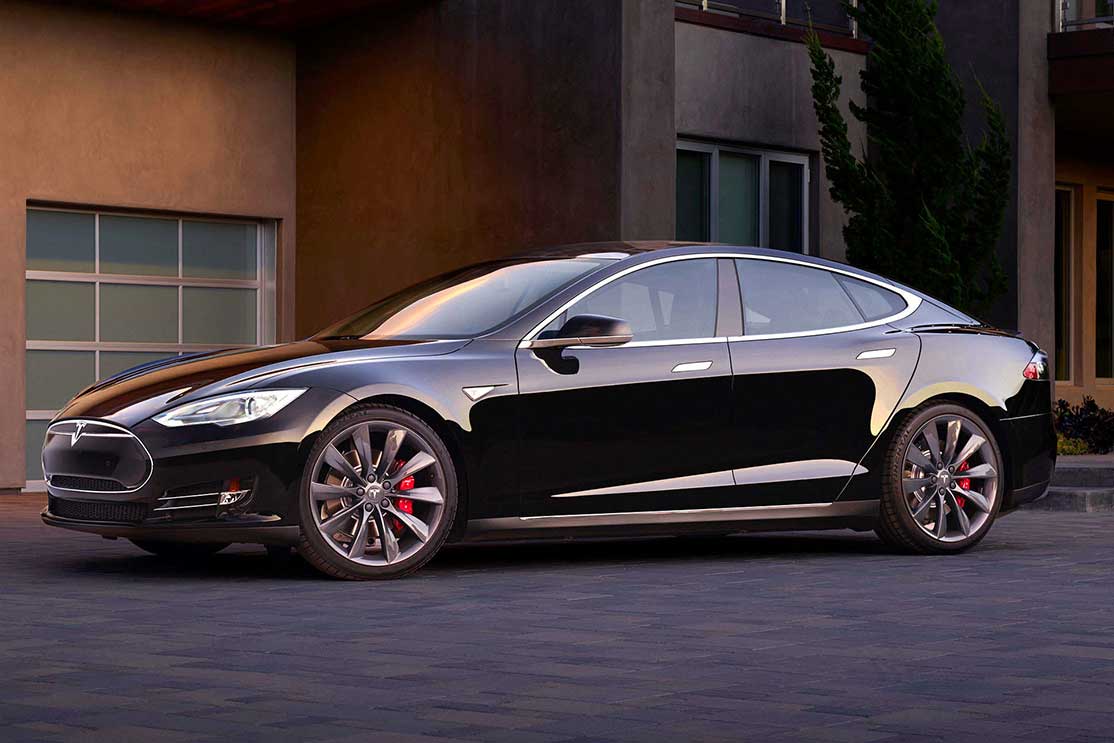 When Tesla launched its all-electric Roadster it was largely dismissed as an electric Lotus, but the 2012 Model S, styled by Franz von Holzhausen, was a game-changer.

Tesla set out to show that electric driving could be as exhilarating as a thudding V8 and they nailed it with a car that looks sleeker than a Maserati, takes off faster than a Porsche and has at least double the range of any other electric car. Plus, the Model S sedan boasts a roomier middle seat than any other car, bar none.

The 2015 Hyundai ix35 Fuel Cell is the first globally produced hydrogen-powered passenger vehicle. Hyundai produces hydrogen using solar power, so the entire cycle from fuel production to car propulsion is emissions-free. Hydrogen may become the most widely-used fuel as it allows decent range and emits only water.

Current equivalents: Toyota and Honda have hydrogen cars, but they’re not available in Australia. 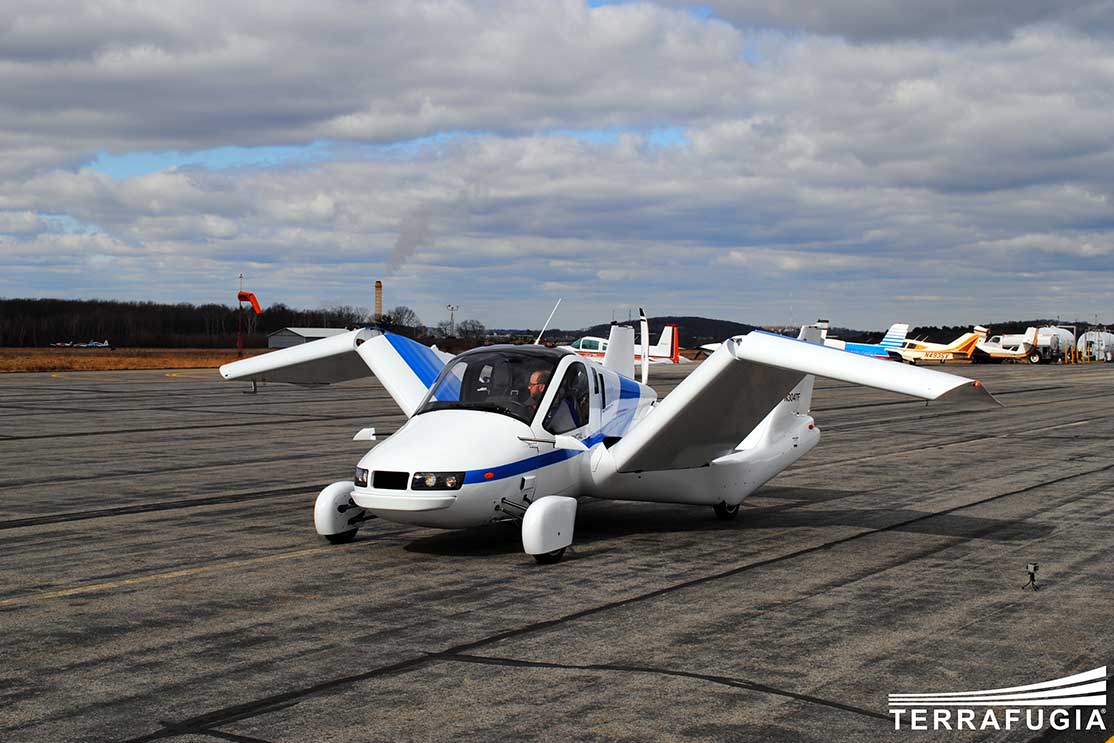 Is it a bird? Is it a plane? Is it The Jetsons? Well, almost. It’s a 2017 Terrafugia; a car with folding wings that can taxi and take off. The first Terrafugias will be delivered to customers in 2017.