You might be surprised to know what your new car shares a platform with.

Vehicle manufacturing has a promiscuous underbelly that sees car manufacturers get together with platform sharing arrangements that swap and change like some sordid automotive soap opera.

Take the Mazda BT-50 for example. Long partnered with the Ford Ranger, it’s jealous that its Blue Oval partner has glammed up and has plenty more fans so is now looking to shack up with the Isuzu D-Max which underpins the Holden Colorado.

Meanwhile Nissan has offered up its Navara for a marriage of convenience with the Mitsubishi Triton despite it already being under the shell of the Renault Alaskan and professing its devotion to Mercedes-Benz for the German’s own dual-cab ute ambitions.

It’s not just the big utes that indulge in platform sharing activities, with many popular SUVs and cars from different makes sharing plenty of DNA despite different vehicle types, appearances, brands and badges.

While most platform sharing is by merged entities, such as cars within the Fiat/Chrysler and Volkswagen groups, it still often results in two cars that are ‘same-same but very different’.

Here’s five you may not know about.

Fiat and Chrysler’s corporate union has led to the to the 4x4 version of the FCA Small Platform being applied to two very different cars – the curvy Italian big sister of Fiat’s iconic mini car and the jar-headed small Jeep that harks back to its military heritage. 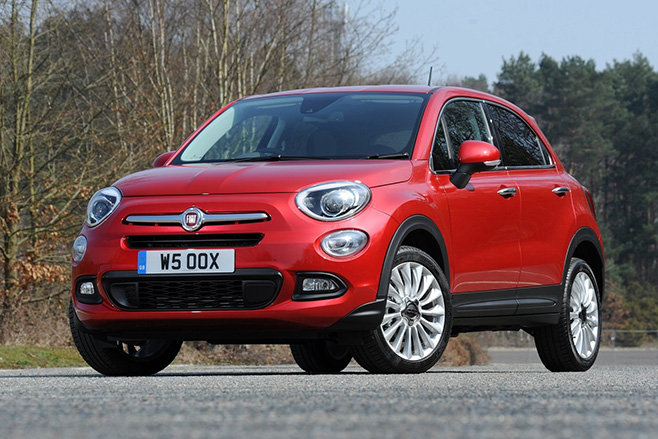 The newly released Koleos uses the Common Module Family (CMF-CD) modular platform developed jointly by Renault and Nissan which is already used on the Nissan X-Trail. The two also share a 2.5-litre four-cylinder petrol engine and continuously variable transmission though differ significantly in terms of exterior and interior styling. 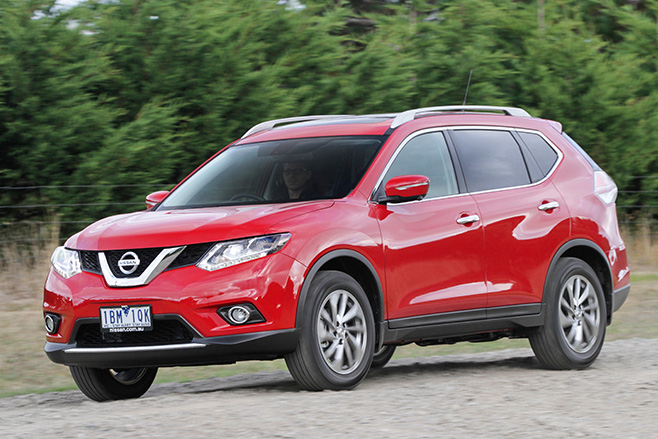 Despite costing four times the amount of a new Audi Q7, the Bentayga shares the same Volkswagen PL73 platform as its German cousin. Despite an attempt to separate them aesthetically, you can see the family resemblance outside.  Where they differ greatly, apart from interior fit out, is with their engines with the same cavity being used to house either the Bentley’s twin-turbo 6.0-litre W12 block or the Audi’s 3.0-litre diesel. 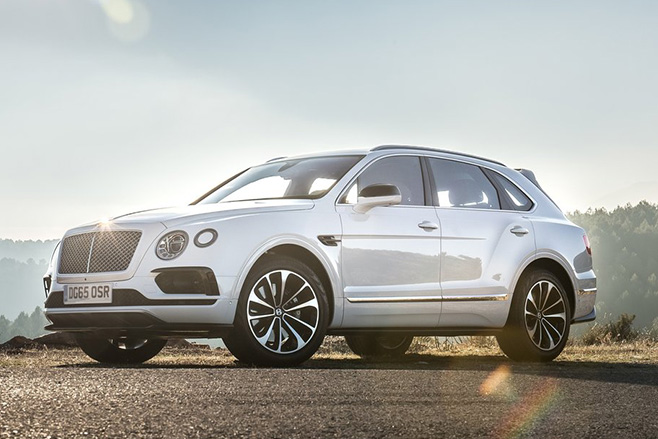 Despite looking very different, the BMW 2 Series Active Tourer shares plenty with the Mini Clubman, which is owned by BMW. This includes the BMW UKL2 platform, suspension including multi-link rear system and almost identical drivetrains. 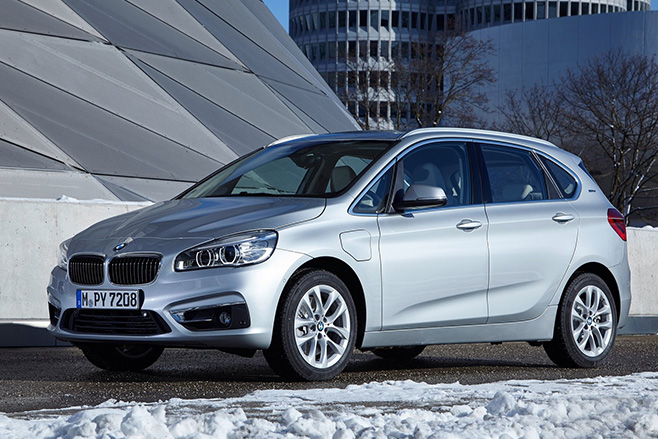 The two seat sports car and popular hatch share Volkswagen’s prolific A Series platform along with a host of other Volkswagen Group vehicles including the Audi A3, Skoda Yeti and Octavia, Seat Telodo and a host of VW small cars including the Jetta, Scirroco and Tiguan. 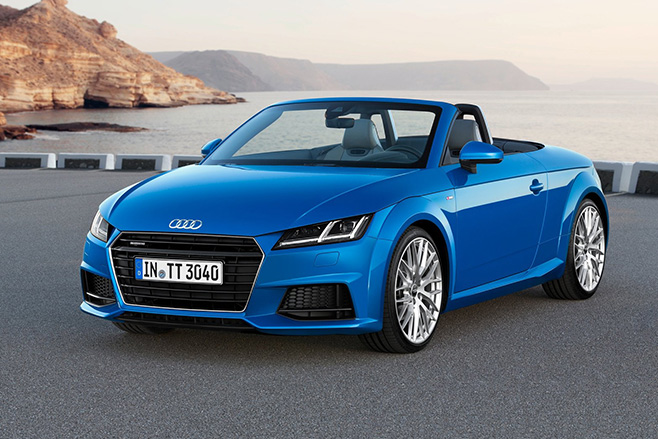