IS APPLE now doing what it should have done from the start: developing software that helps iPhone owners drive a car, rather than building a car?

Bloomberg reported overnight that the mobile device and computing giant has hired the former head of Blackberry’s automotive division – Dan Dodge –  to head up its car operations.

And Dodge’s brief? Swing the Project Titan’s team’s focus from developing the iCar, and instead concentrate efforts on how to develop self-driving technology.

The strategy swings Apple’s focus to the same path as autonomous car software rival Google, which already has self-driving pods running around its California campus. 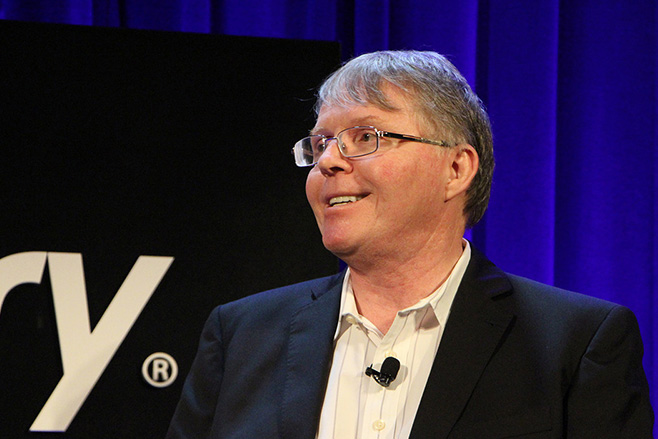 According to Bloomberg, the shift in focus did not mean California-based Apple was abandoning its efforts to design a vehicle. “That leaves options open should the company eventually decide to partner with or acquire an established car maker, rather than build a car itself,” Bloomberg said, not quoting any sources.

Google appears to be streets ahead of Apple’s efforts to marry its technology into cars, establishing a separate autonomous car research and development centre in Michigan, the heart of US carmaking, and signing up Chrysler as a development partner.

Their efforts are in stark contrast to another US technology company that already builds cars: Tesla. It has rolled out several self-driving functions in its vehicles, one of which was linked to the first-ever recorded death in an autonomous vehicle – even though Tesla has repeatedly warned drivers that the self-steer mode is only a trial and not a substitute for a switched-on driver behind the wheel. 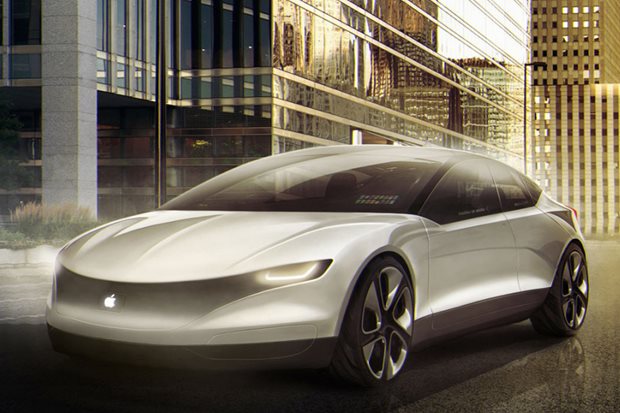 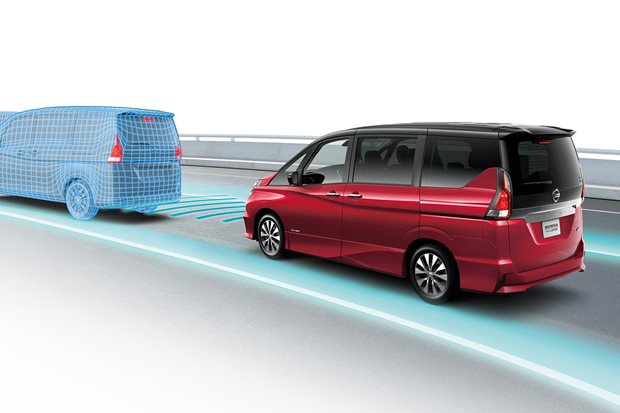 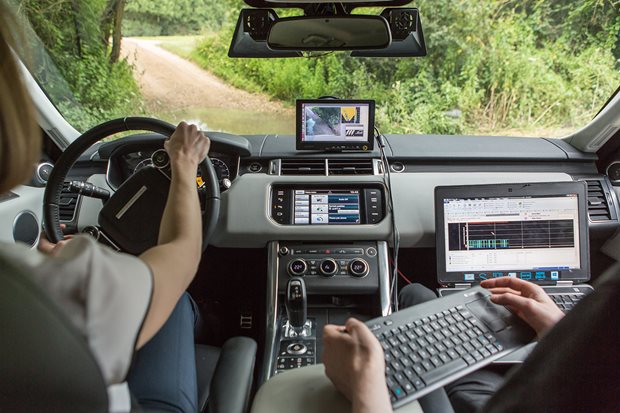 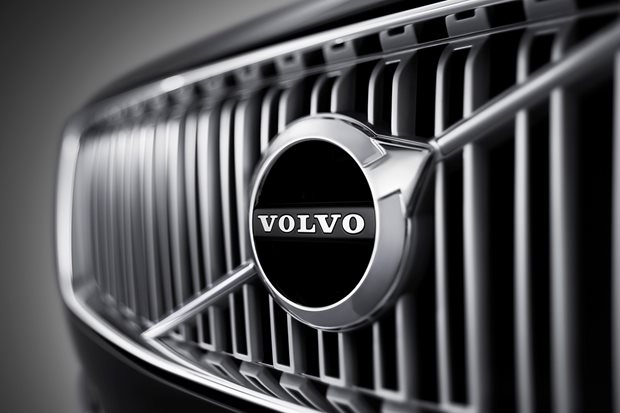 Volvo says that it won’t sign off Autonomous Driving vehicles until it has full verification that the system works.