Celebrities aren’t afraid to flash their cash or their cars, and Instagram has made it easier than ever to flaunt your swag to the world. We take a look at 10 celebrities who’ve shared our favourite kind of Insta-post – car photos!

As one of the highest paid basketballers in the NBA, it comes as no surprise Mr. 81 has a garage full of luxe cars including, among others, Ferraris, Lamborghinis and Bentleys. This isn’t Bryant’s own car, but the split-second speed of the Ferrari La Ferrari FXX K is still worth sharing! 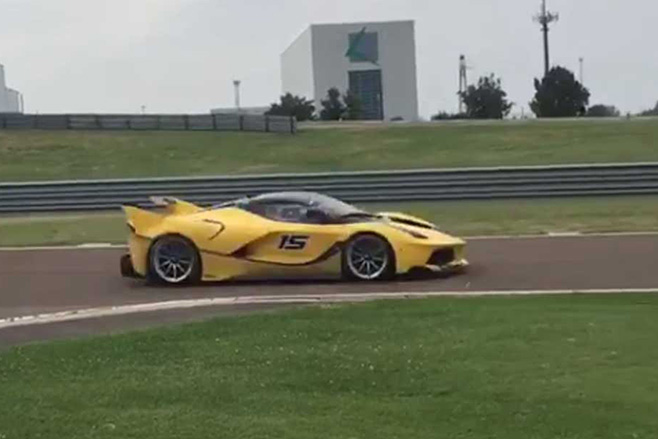 “Mamba on the track! #Maranello #Ferrari #Grazie #300 on the turn #retired #bucketlist✔ #letsgo!”

The reality TV star Scott Disick, famous for his on-again-off-again relationship with Kourtney Kardashian, is no stranger to splashing the cash. Especially when it comes to his cars… or watchers…. Or his house. 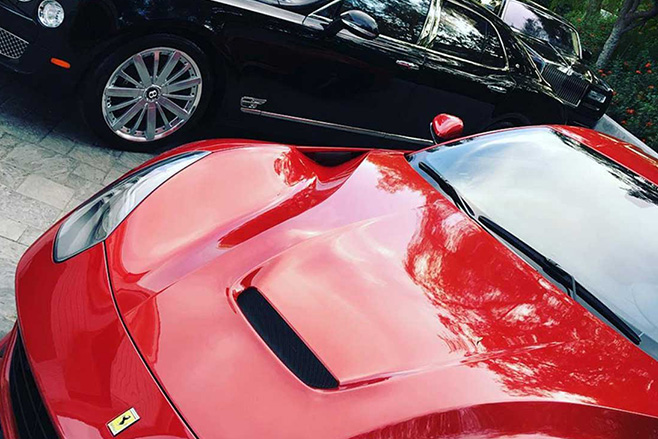 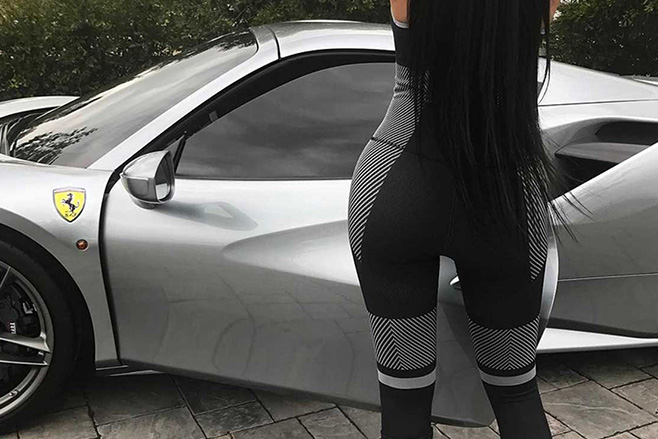 As is the custom when you’re famous for being rich, Kylie and her sister Kendall frequently get cars as gifts. Like the time Kendall got a Rolls Royce for her 21st birthday, or when Kylie’s boyfriend Tyga bought her a Mercedes Maybach. #unfair

Here is Kylie, posing in front of a Ferrari. We’re sure the car isn’t the point of the image.

The rap artist shared this photo of his Ferrari. His garage has also welcomed a Bugatti, Porsche, Bentley and Audi. Say what you will about his music, but Soulja Boy has some sick whips. 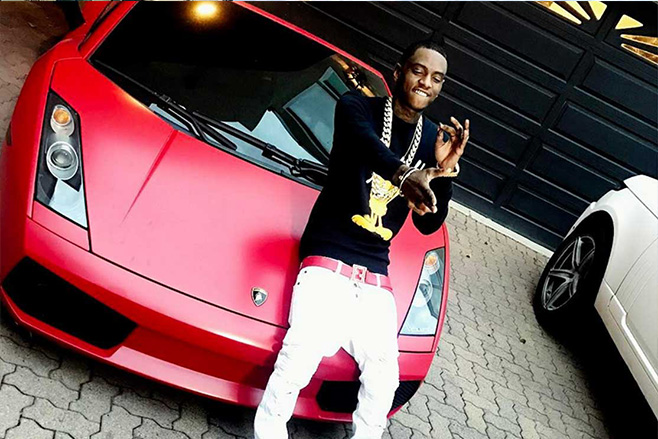 When it comes to being the king of cool, Tony Hawk is right up there. So if he shares a photo of a Mini Clubman, which he borrowed on a trip to Detroit, it must be cool, right? 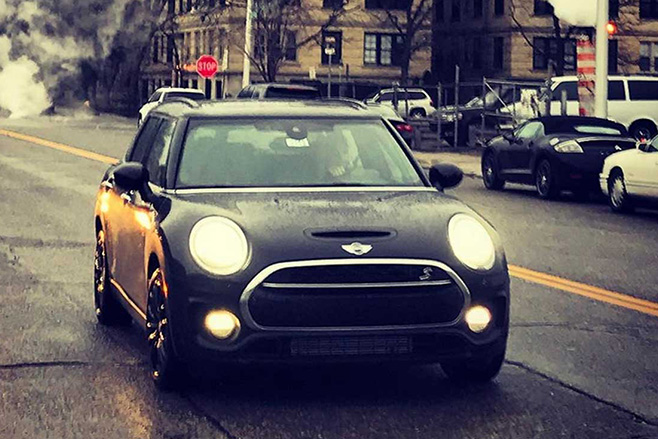 Thank you #motorcitymini for letting me use this sweet Clubman during our visit to The D. #notexactlyanad #adish #iborrowedacar #socoldinthed”

Ahhh Mc Dreamy, you are all class. And that’s backed up by sharing this photo of your Porsche 911! Fun fact: Patrick Dempsey is a legit racer, who saw acting as a stepping stone to following his true love – duking it out in fast cars on a race track. 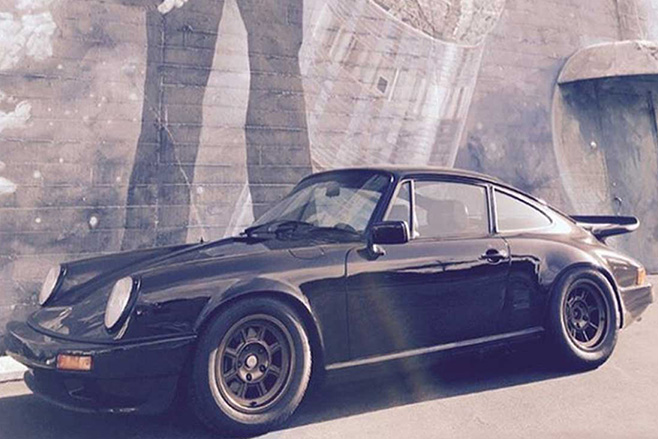 What would this list be without an Aussie? Grant may be best known for his spot as host for Family Feud, or previously Australia’s Got Talent, but he is also a talented motor racing driver. He’s driven in the V8 Supercar Series, Bathurst 1000 and the Bathurst 24 hour and 12 hour. His Instagram is flooded with photos of his racing life, just like this one. 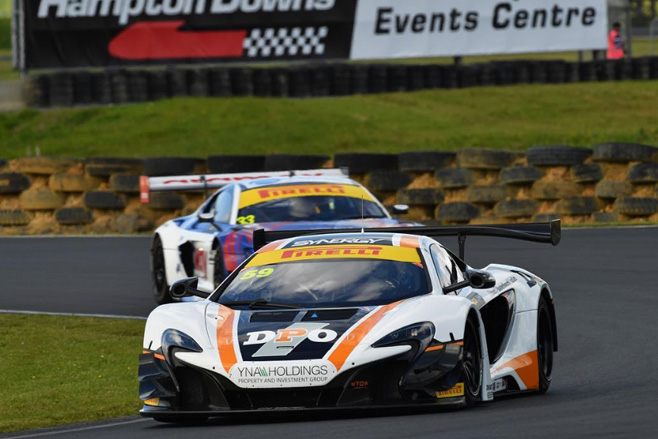 Dwayne ‘The Rock’ Johnson posts a lot more photos of himself than he does of his stuff. But this photo of him with his Dad and the Ford he bought for him as a thank you gift at Christmas was too sweet not to share. The caption says it all. 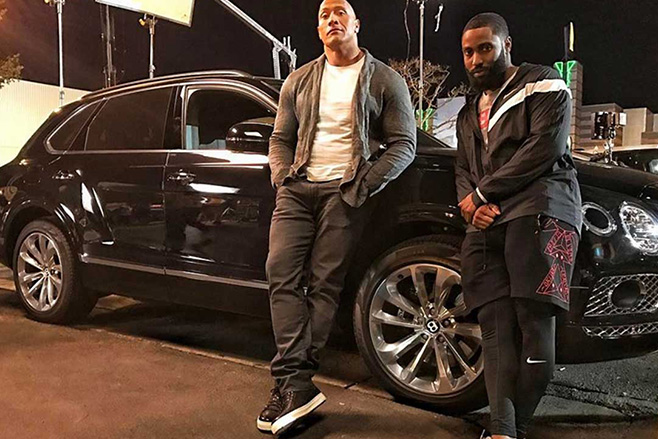 "Bought my dad a Christmas gift and surprised him. He's had a hard life. This one felt good..."

Yep, it’s another member of the Kardashian clan. It’s hard to leave them off the list because they just love the spotlight, especially when it comes to proving their wealth. This time it’s Kylie’s older half-brother Brody, who spends much less time basking in the reality TV spotlight. Here is a photo he shared of sweet 1966-1968 Chevrolet Chevelle. 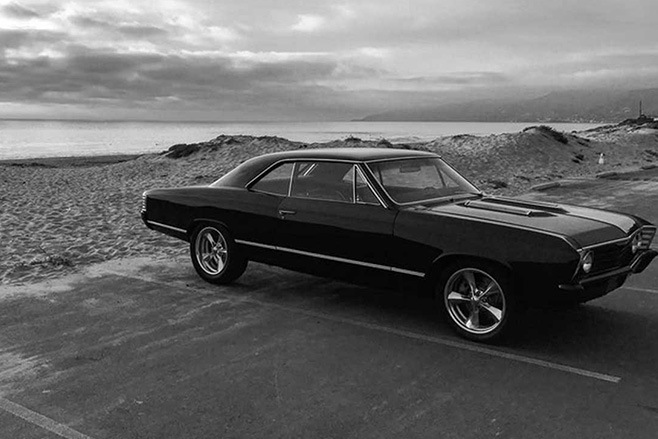 But not all celebrities get around in aspirational cars. Some of them drive ‘normal’ cars like the rest of us. Take Sophie Monk, for example, who gets around in a Volkswagen Polo. 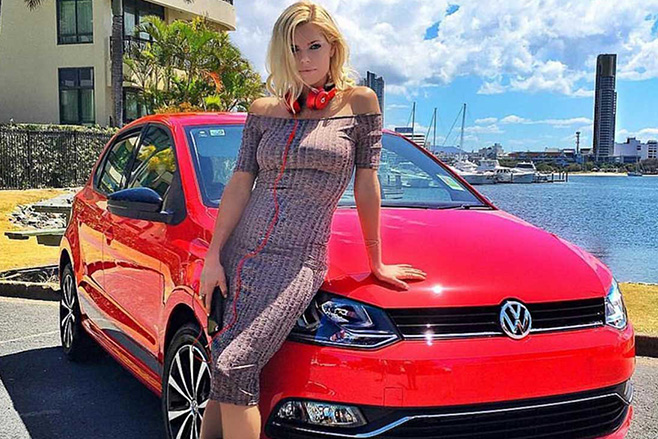 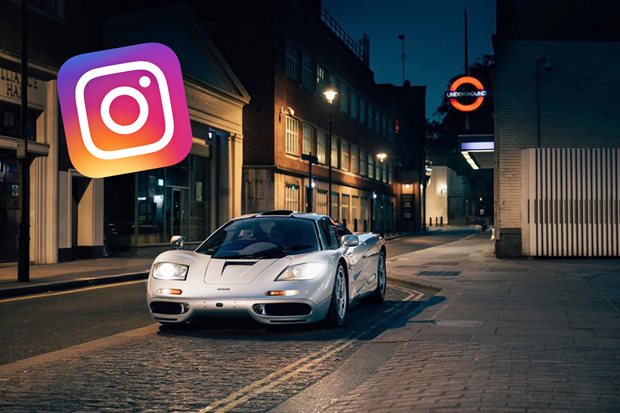 The best car Instagram accounts you should be following

Does your social feed need a boost in car content? You can do a lot worse than follow this talented lot 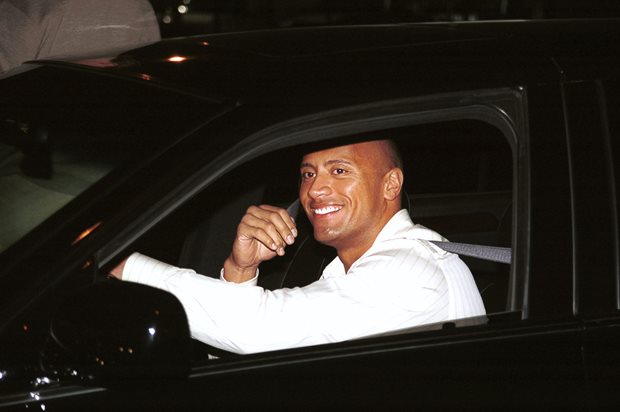 Mobile use in cars: is it too late to stop it?

Superstars like The Rock can't control themselves. Have we reached a point where mobile use in cars can't be stopped? 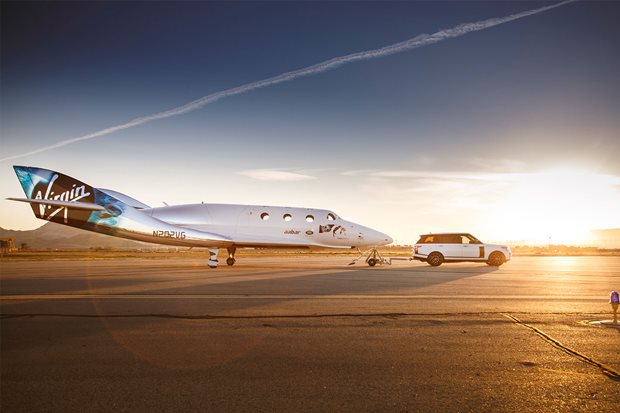 A Range Rover only for astronauts and more bizarre limited editions

When space (and money) is no object…