Tesla owners are a special bunch. Some are hell-bent on touting all the positives of electric car ownership, some are die-hard Elon Musk fan-boys defending him to the ends of the Earth. And there are a few that even take matters into their own hands to create one-of-a-kind creations like the recently-converted Model 3 fitted with snow tracks.

Youtuber lowlifeduramax took his Model 3 – which recently won the WhichCar Style Award – and engaged a manufacturing facility in British Columbia to mount a pair of snow tracks in place of the rear wheels.

You can see the Model 3 traversing a snowmobile trail in the video; it is a rudimentary set up but nonetheless got us thinking about some of our favourite Tesla mods we’ve seen so far.

Like this Tesla-turned-truck that fellow Youtuber Simone Giertz built after being fed up of waiting for Tesla to debut an electric pickup truck. Truckla, as it’s affectionately known, was built by a team lead by Simone who cut up her then-new Model 3 to create a single-cab ute similar to the Holden and Ford utes Australians are used to.

READ NEXT: Someone went and built a Tesla Model 3 ute. Yes, really.

We’re not going to lie, this one freaks us out a little, but Tesla Model 3 owner Amie DD implanted an RFID chip into her forearm in order to unlock her car without the need for a key.

Usually owners would need to use their phone or a swipe card to unlock the Model 3, but Amie implanted the chip from the key card into her wrist. We did say that Tesla owners are special.

Turning back to more conventional modifications, London-based design house Neils van Roij created a shooting brake-style wagon out of a Model S, aptly named the Model SB. Many have tried before to make a Tesla wagon, but none such efforts pull it off quite like this stunning British Racing Green example. 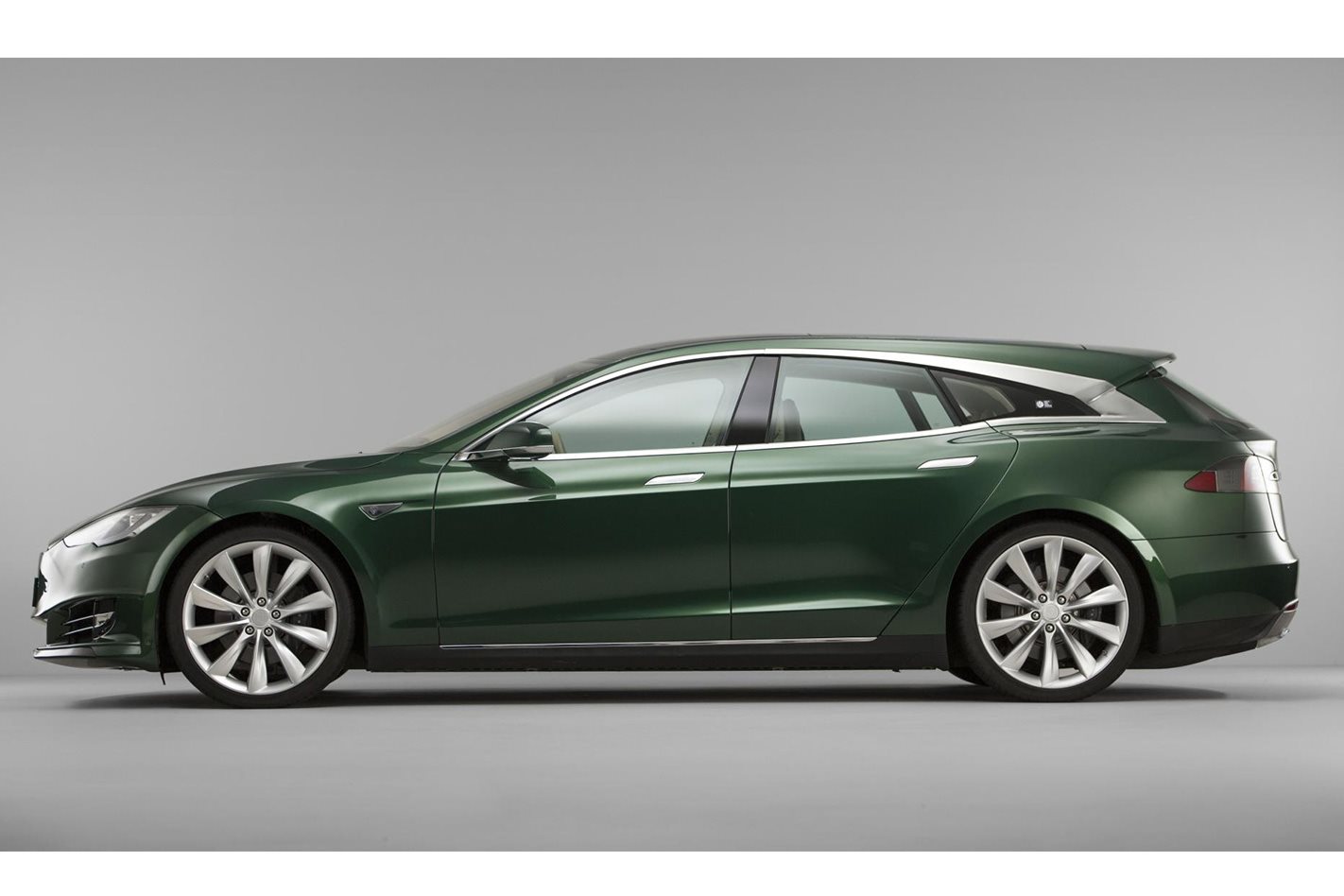 Ever since Porsche took its Taycan Turbo S to the Nurburgring and set a blisteringly-fast time, Tesla watched with keen interest ready to take the title themselves. While it mightn’t be a production model just yet, Tesla developed a three-motor 'Plaid powertrain' Model S that also featured a new ‘chassis prototype’. They unofficially took back the record but we feel like Tesla isn’t quite done here yet – watch this space. 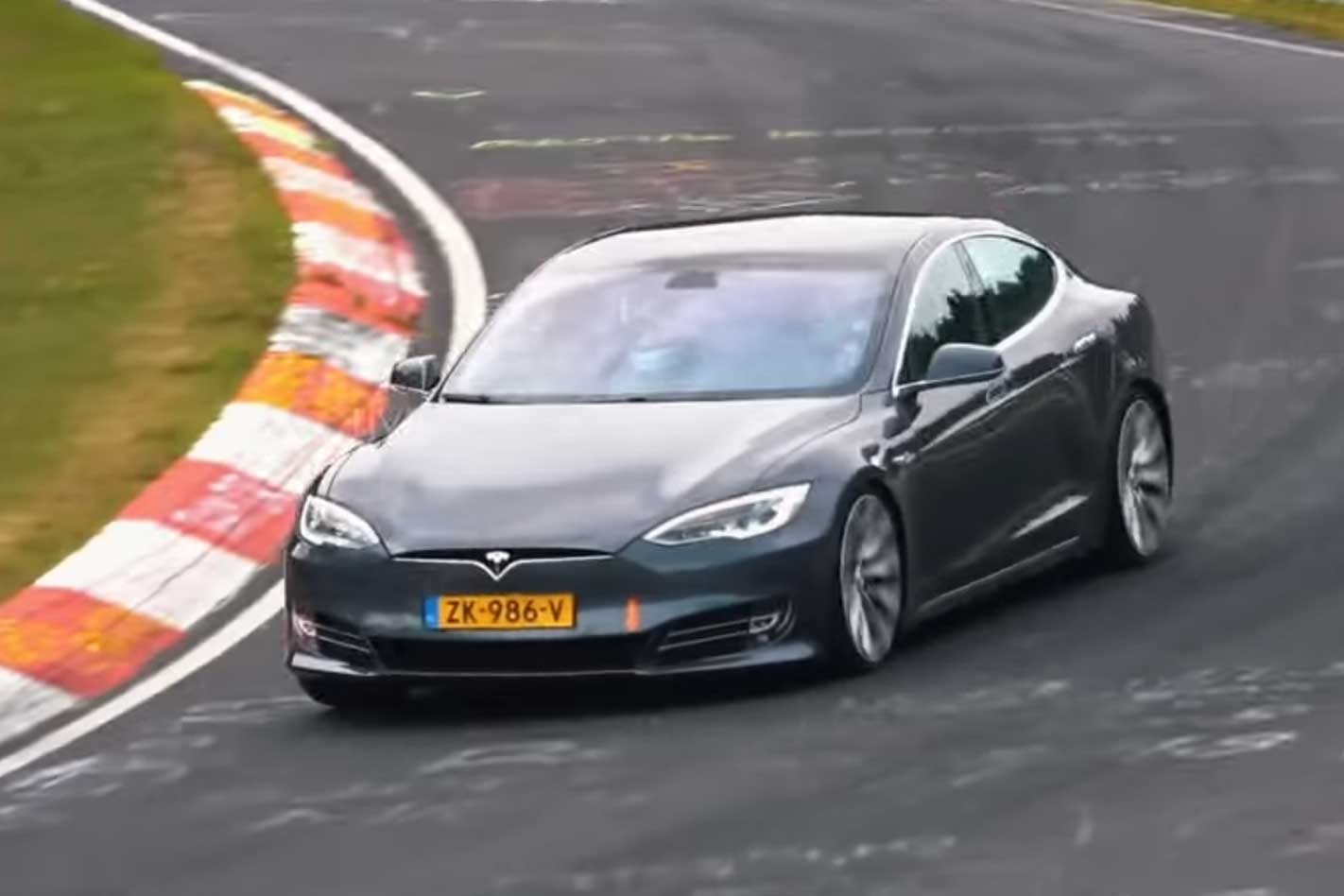