Someone went and built a Tesla Model 3 ute. Yes, really.

Sick of waiting for Elon Musk and Tesla to release an electric ute, Simone Giertz built her own

In the list of things we didn’t know we wanted, but are glad exist, is a Tesla Model 3 ute.

It comes courtesy of YouTuber Simone Giertz, who has built an electric ute to do environmentally-friendly circle work in the paddock.

Giertz is well known for her amateur robots and is affectionately known as “The Queen of Shitty Robots”.

Instead of waiting for Elon Musk and Tesla to stop buying toilet rolls and get onto manufacturing its long-promised pick-up, Giertz and her team took matters into their own hands. 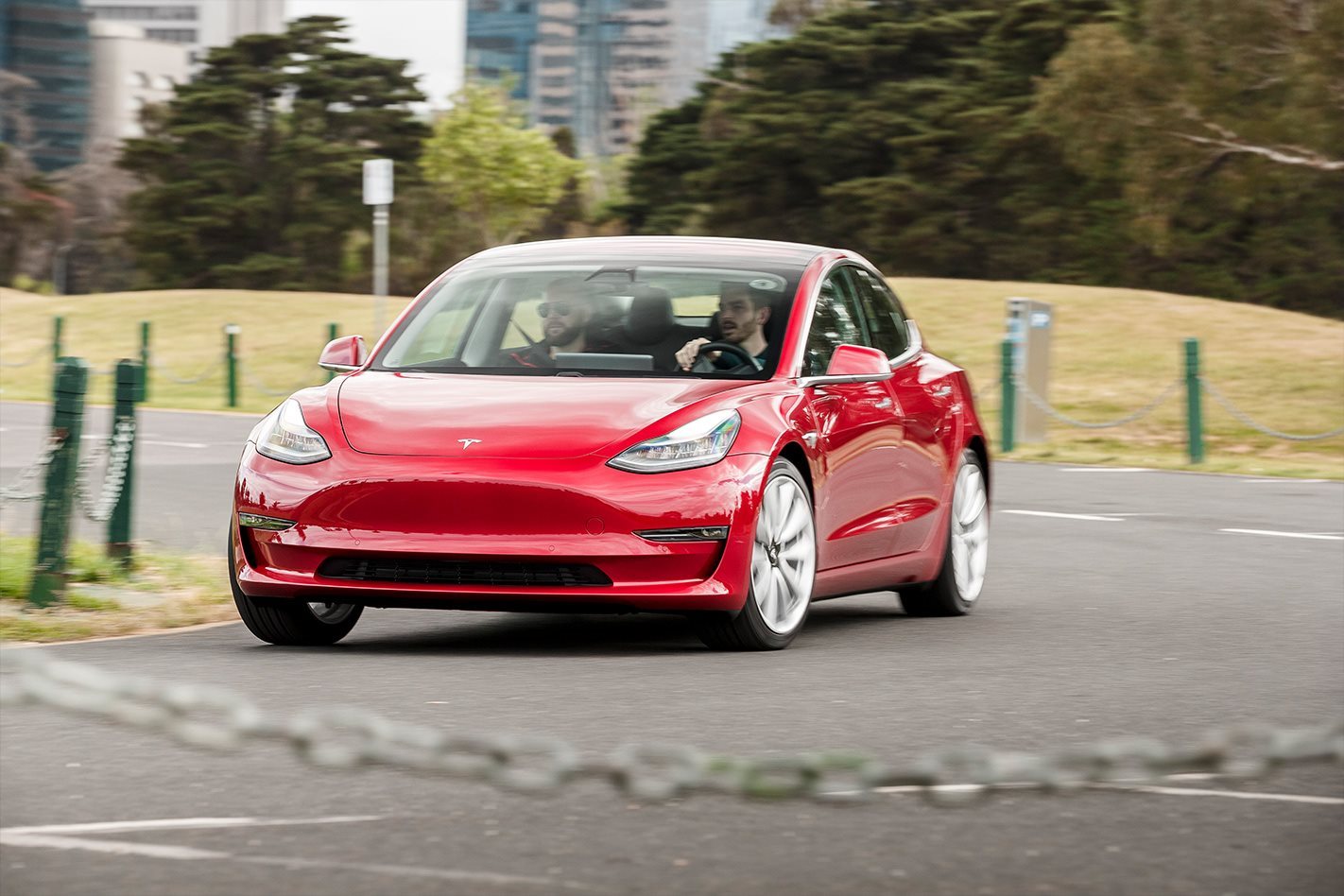 “I got tired of waiting for Tesla to release their pickup truck, so I made my own. And I named it Truckla,” she wrote in the description of a fake ad for the Tesla Model 3 ute.

A Model 3 was chosen as the donor car for its steel body and cheap entry point.

To construct the first Tesla ute, the Model 3 was stripped of its body panels, with a truck bed mocked up and then built.

The end result is actually rather well finished, and reminds us of the Holden and Ford utilities which define the genre.

It wouldn’t be a true ute if it was unable to perform dirt-flinging circle work, but thankfully Giertz obliges with some dusty donuts.

“I don’t know if this is going to the smartest or most stupid thing I am ever going to do,” she says in the opening to the 31-minute video of the ute’s construction.

You can watch the lengthy build process in the video below: