Maybe he knows something we don’t. The words “gets paid nothing” have so far failed to appear in any Musk biography

Elon Musk is either a crazy person, or he already knows what will happen in the future.

Most fans of Musk believe he’s a genius, since he founded Tesla, PayPal and SpaceX. Here’s an alternate theory: Elon Musk actually invented a time machine in about 2037. And instead of revealing it to the world, he got a list of the most successful companies of his time, then went back and founded them all first. Elon Musk is Biff Tannen.

Musk has recently made the biggest bet in corporate history – a $55 billion payout if Tesla’s total market valuation reaches $650 billion within 10 years – otherwise he gets paid nothing. 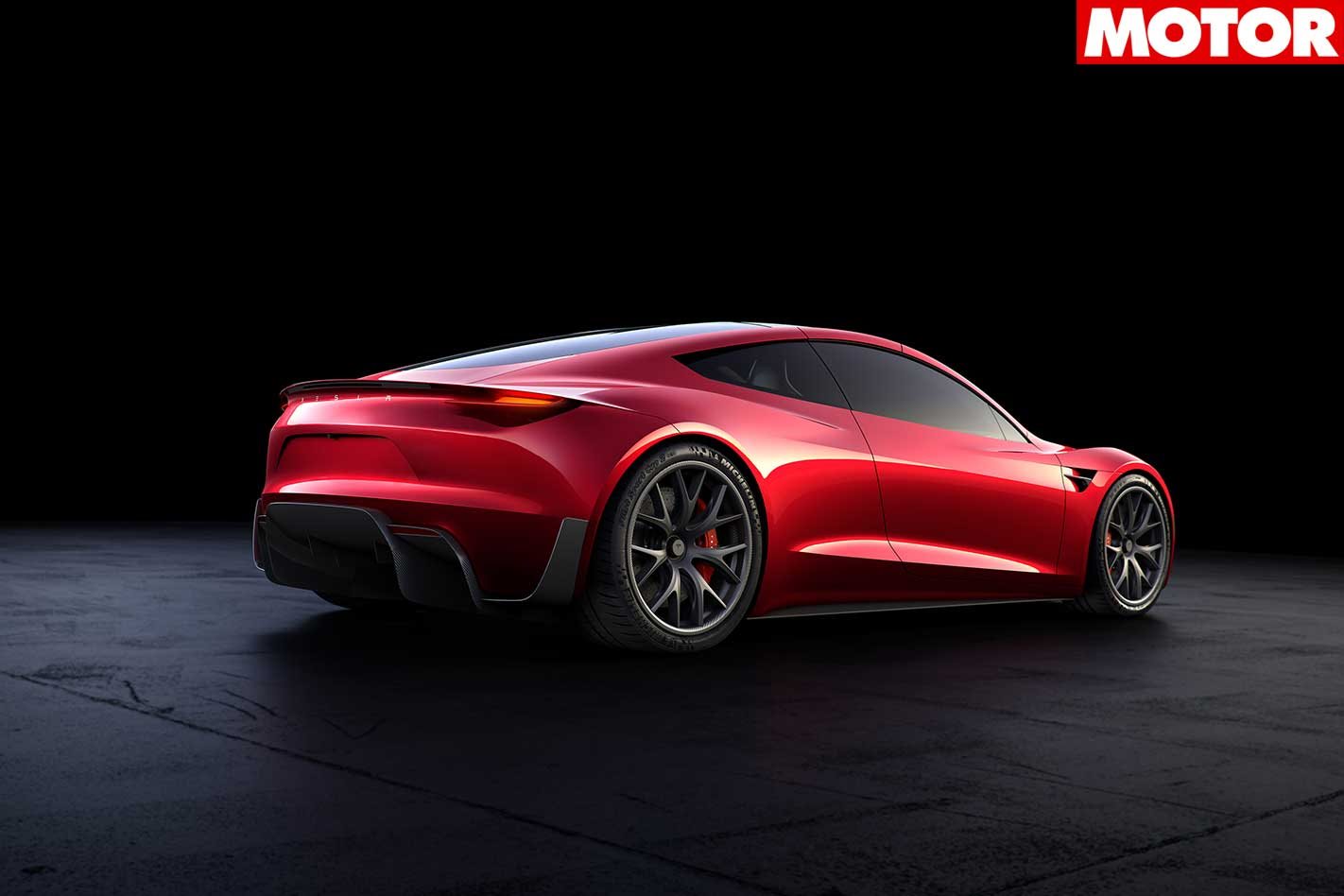 Some are calling it a typically bold gesture from a visionary. I call it suggestive evidence that he knows something we don’t, since the words “gets paid nothing” have so far failed to appear in any Musk biography.

It’s the sort of crazy-la-la bet you would only make if you were completely cuckoo-bananas – or if you already knew what the stock market, and the rest of the world, was going to do for the next decade. 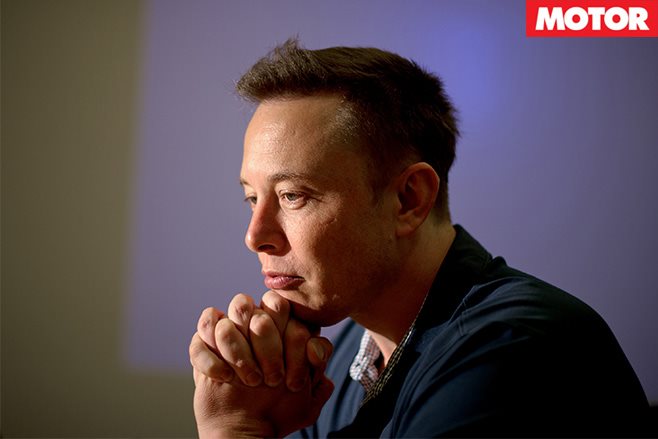 It’s not even the kind of hyperbolic showmanship some snake-oil vendors would use to get pulse rates frothing amongst the faithful (“We’re going to build the world’s most valuable car company – and Mexico is going to pay for it”) – since shareholders are generally more reassured by CEOs who are at least within a day’s walk of reality. It’s not even the weirdest thing he’s done recently.

They’re all the kind of vaguely unhinged brain-explosions that you would only expect from either a next-level genius with access to technology from the future – or a homeless guy under a bridge with foil wrapped around his head. 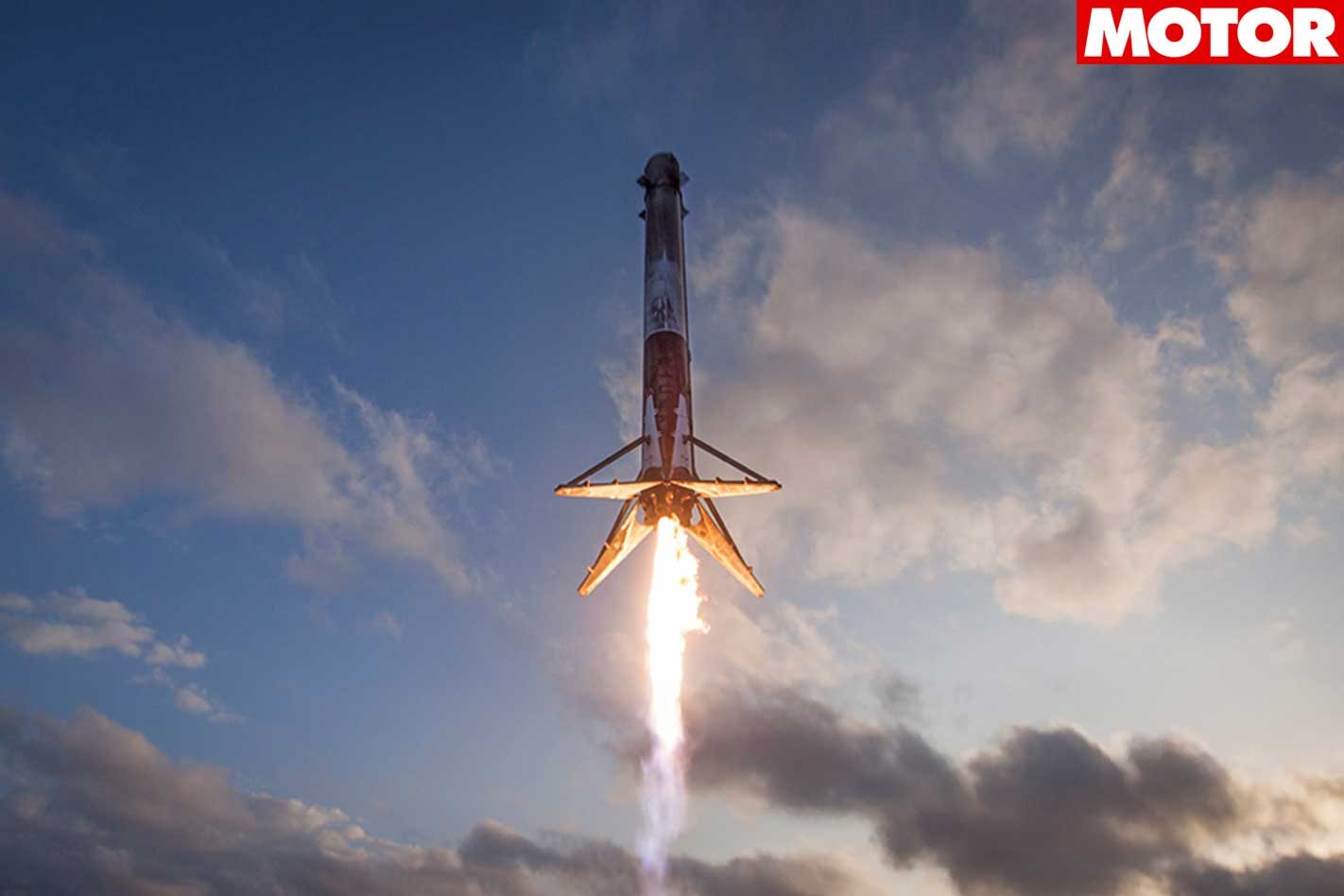 Musk’s weekly planner must look like it was written by Tony Stark on the comedown from a three-day bath-salts bender. He’s also arming people with flame throwers to combat a zombie apocalypse. That’s worrisome, if Musk actually does know what’s coming. In fact, it’s a bit worrisome either way.

Even his name sounds like something from science fiction – wasn’t Elon Musk in the Mos Eisley Cantina with Han Solo and Greedo? If you saw the photos from inside his Bel Air estate recently, you may have noticed that there were no shots of his closets – that’s probably because when he’s at home, he wears one-piece silver jumpsuits, or self-drying jackets and auto-lacing Nike high-tops.

I’m even thinking of buying shares in Tesla – either they’re about to go up in value ten-fold, or at the very least they’ll allow me to go into the next shareholder’s meeting where I can steal Musk’s briefcase to look for a sports almanac from the future.

So, either Elon Musk is a time traveller, and we’re about to face a zombie apocalypse; or, the world’s richest crazy person is digging a series of tunnels under major American cities like a Bond villain. Either way, it’s something to keep you up at night. At least you know a guy who will sell you a flame thrower to defend yourself.