Star Rides: 7 of the most celebrity-loved cars of 2018

From the Lexus LC500 in Black Panther to all the celebrities with Rolls Royce Phantoms, we round up seven celebrity-approved cars of the year.

When it comes to the cars stocked in celebrity garages, there are always going to be favourites. The Lamborghini Aventador and Bugatti Veyron are almost always up there, as is the blacked-out Range Rover. But looking back on 2018, what were the cars that were most loved by the A-list? From G-Wagen fans to the ever-growing list of Rolls Royce owners, here are seven of the most popular cars loved by celebrities (and one that became a celebrity in its own right). 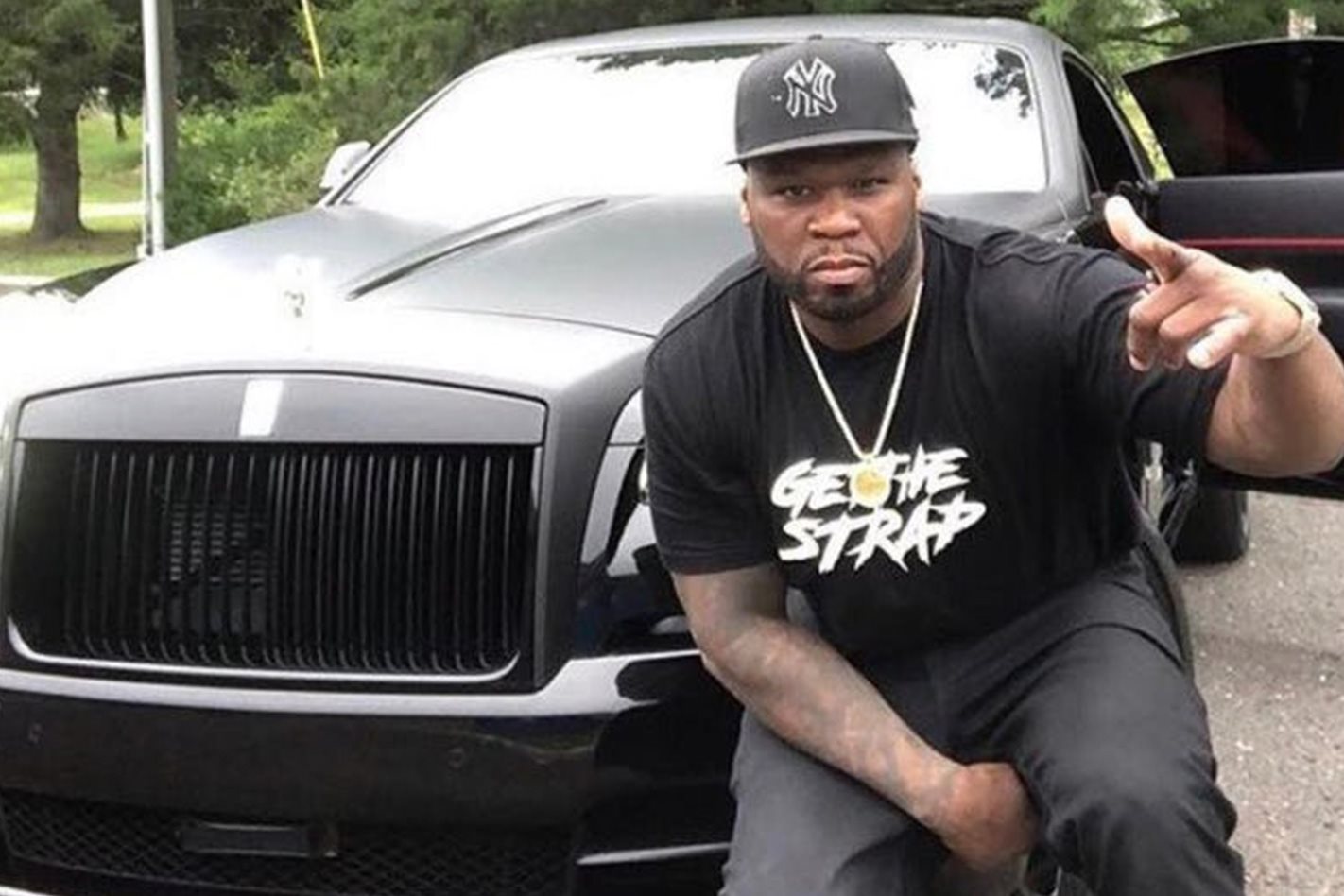 50 Cent owns one, Conor McGregor owns one, as does Lady Gaga, Kim Kardashian, Queen Latifah, Lil’ Kim and David Beckham. And if not a Phantom, it seems almost every other celebrity – particularly those in the hip-hop and reality TV worlds, own a Ghost or a Wraith instead. In the past few years, Rolls has become the badge to flash when it comes to LA star status. 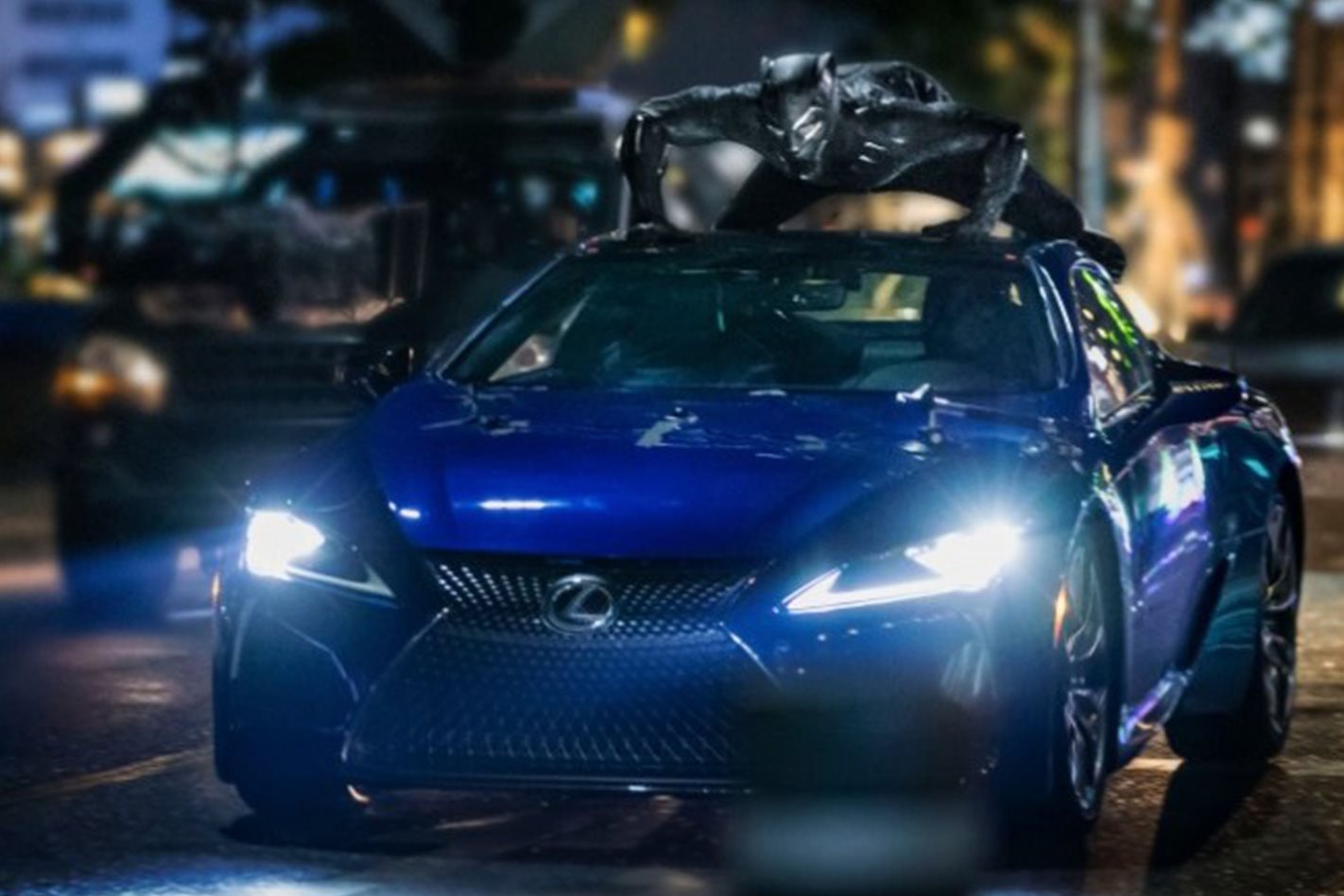 Is Marvel the new Bond? The franchise has formed a habit of showing off cool cars.  Last year, it was the Audi A8 supercoupe in Spider-Man: Homecoming. This year, it was all about the Lexus LC500. OK, we're cheating a bit here, but this V8 coupe earned star status (yes, much like the WRX of Baby Driver) when it raced across our screens in Black Panther,  driven by the King of Wakanda, T'Challa (Chadwick Boseman) himself. 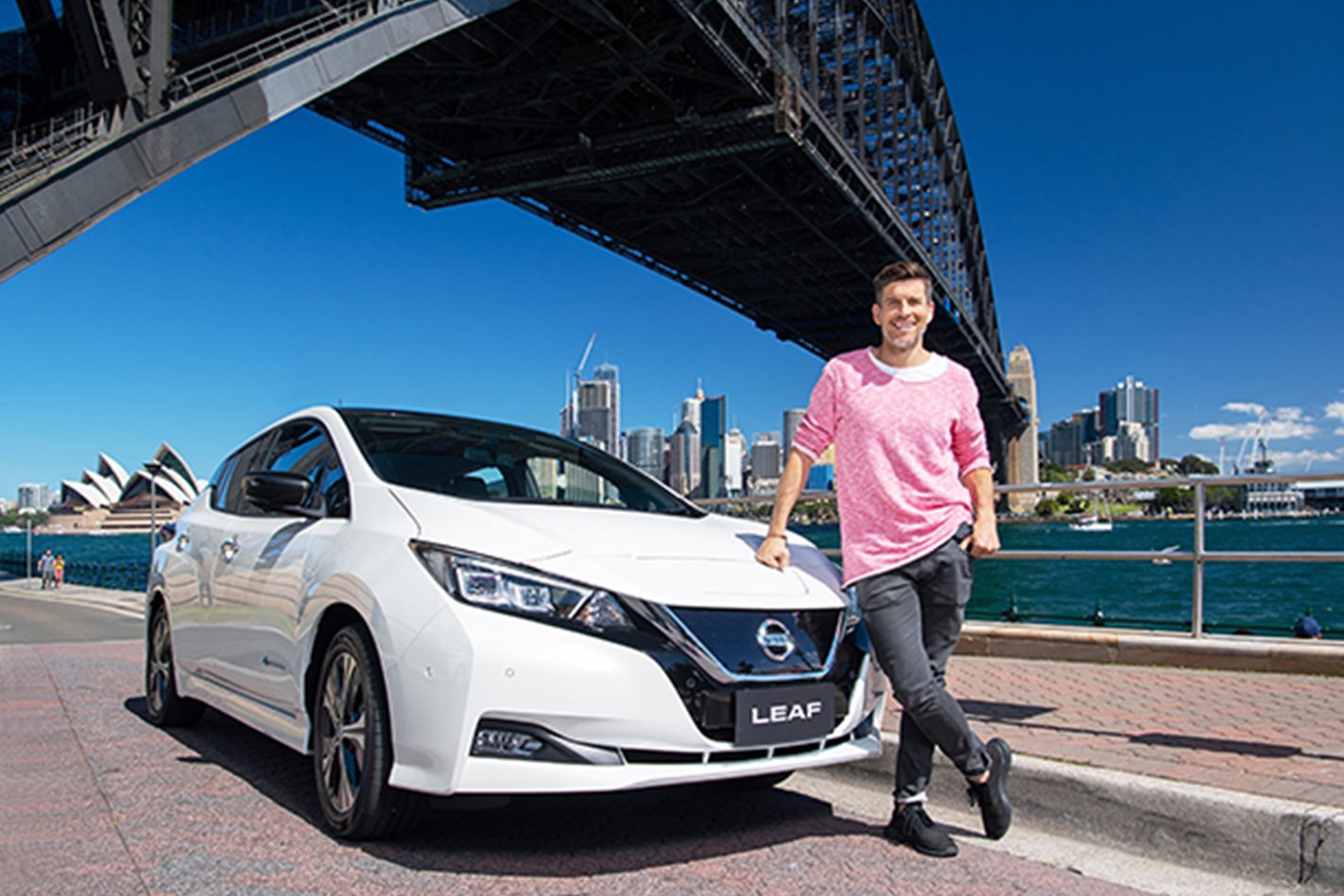 It might surprise you that Ryan Reynolds is a 2012 Nissan Leaf owner, but did you know that The Bachelor presenter Osher Günsberg is also a huge Nissan Leaf fan? With the impending arrival of the next generation, this cult-status EV might pick up even more famous fans. 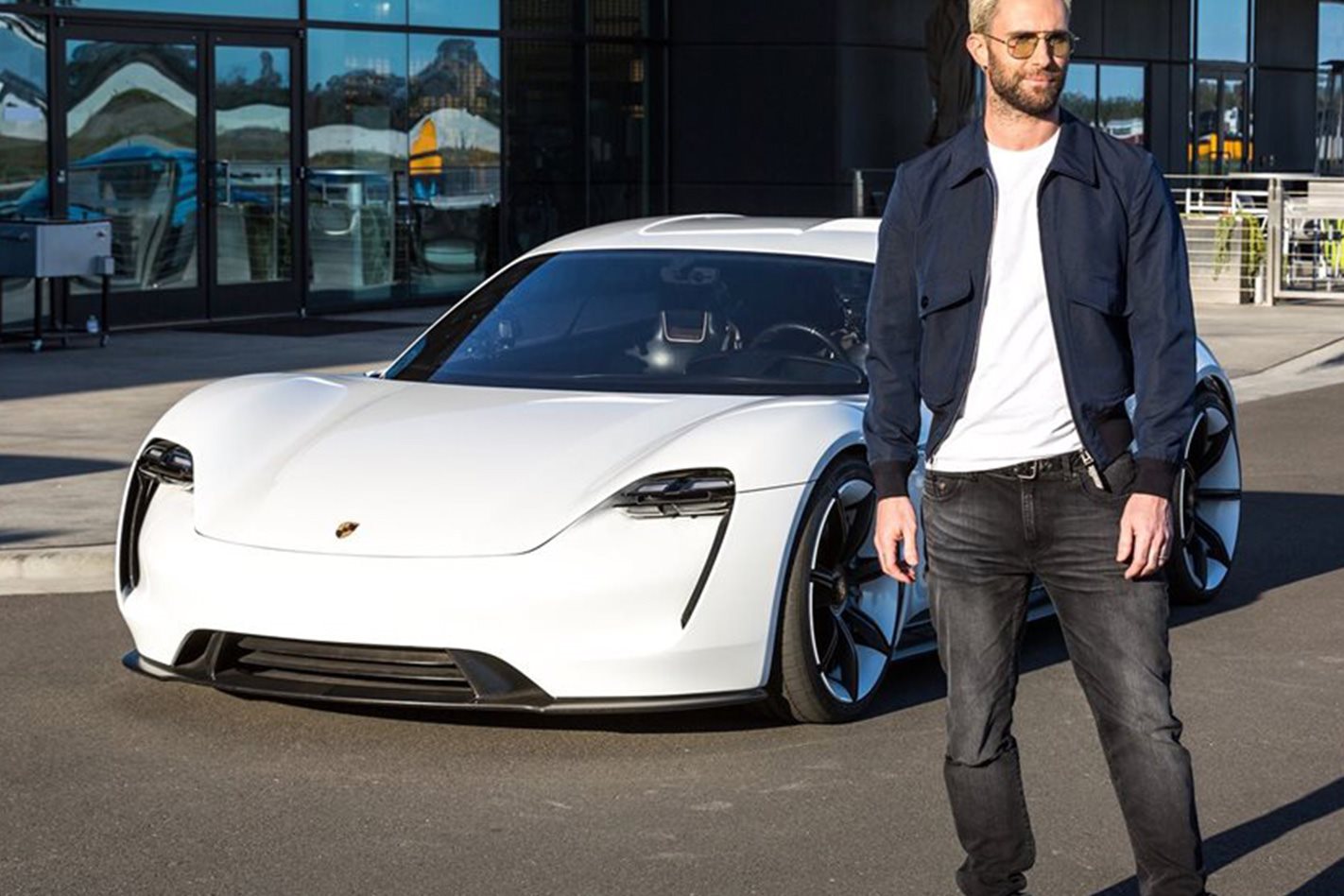 Though it’s not even here yet, the Taycan has already garnered a bit of star love. Maroon 5 frontman, Adam Levine, who is a feverous Porsche fan and 1958 356A Speedster owner, took it for a spin, much to his delight and, of course, it goes without saying that Porsche ambassador Mark Webber gave the all-electric sports sedan his tick of approval earlier this year. 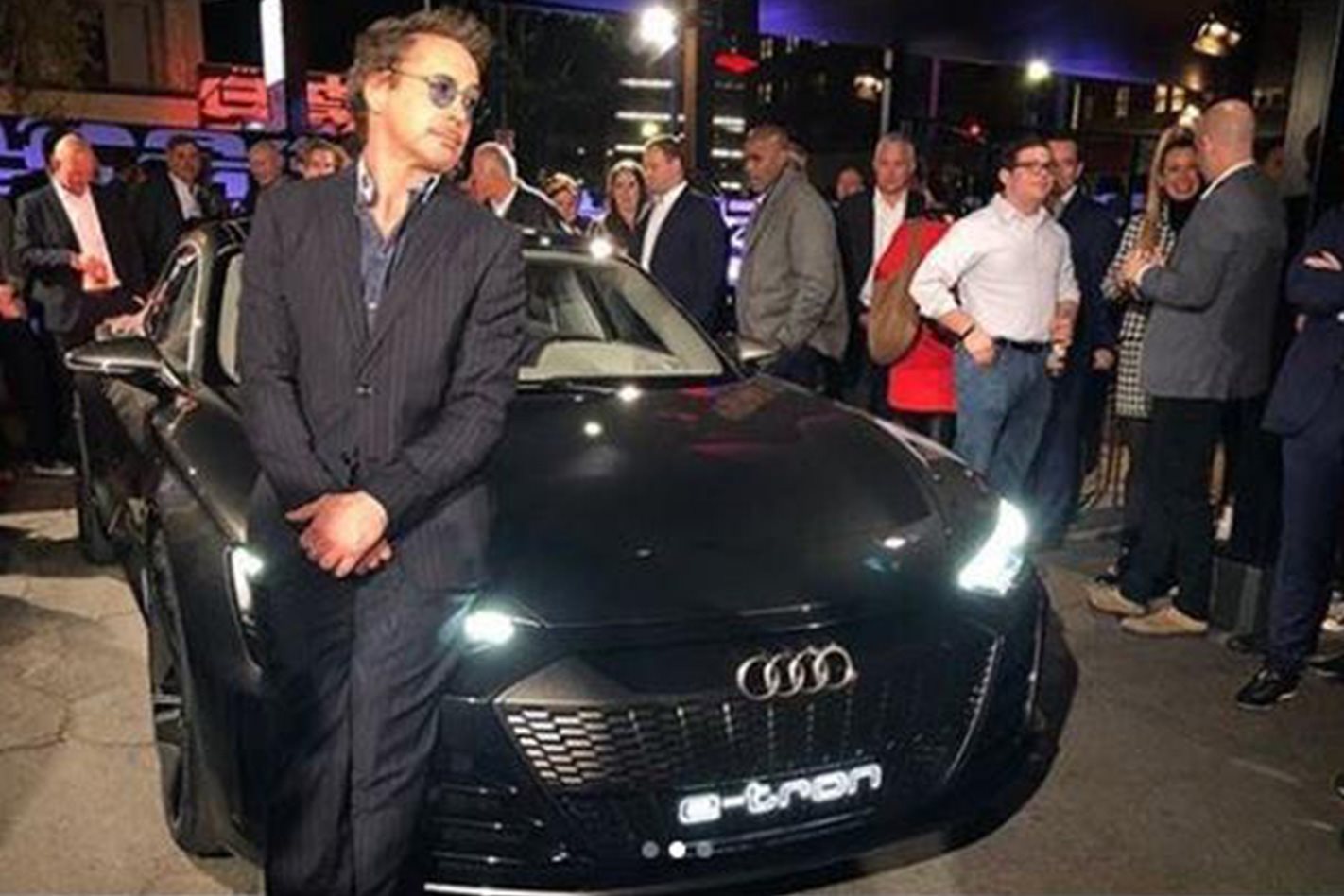 Once again, thanks to a partnership, the new Audi e-tron GT is set to appear on the big screen in the 2019 Marvel film Avengers: Endgame. However, Iron Man star Robert Downey Jr. also recently drove the performance EV and seemed genuinely excited by it. Downey Jr. already has a garage packed with impressive cars, including an Audi R8, Nissan GT-R, 1967 Corvette Stingray and a Bentley Continental GT, so it would come as no surprise that he’d want to add a high-performance EV to the list. 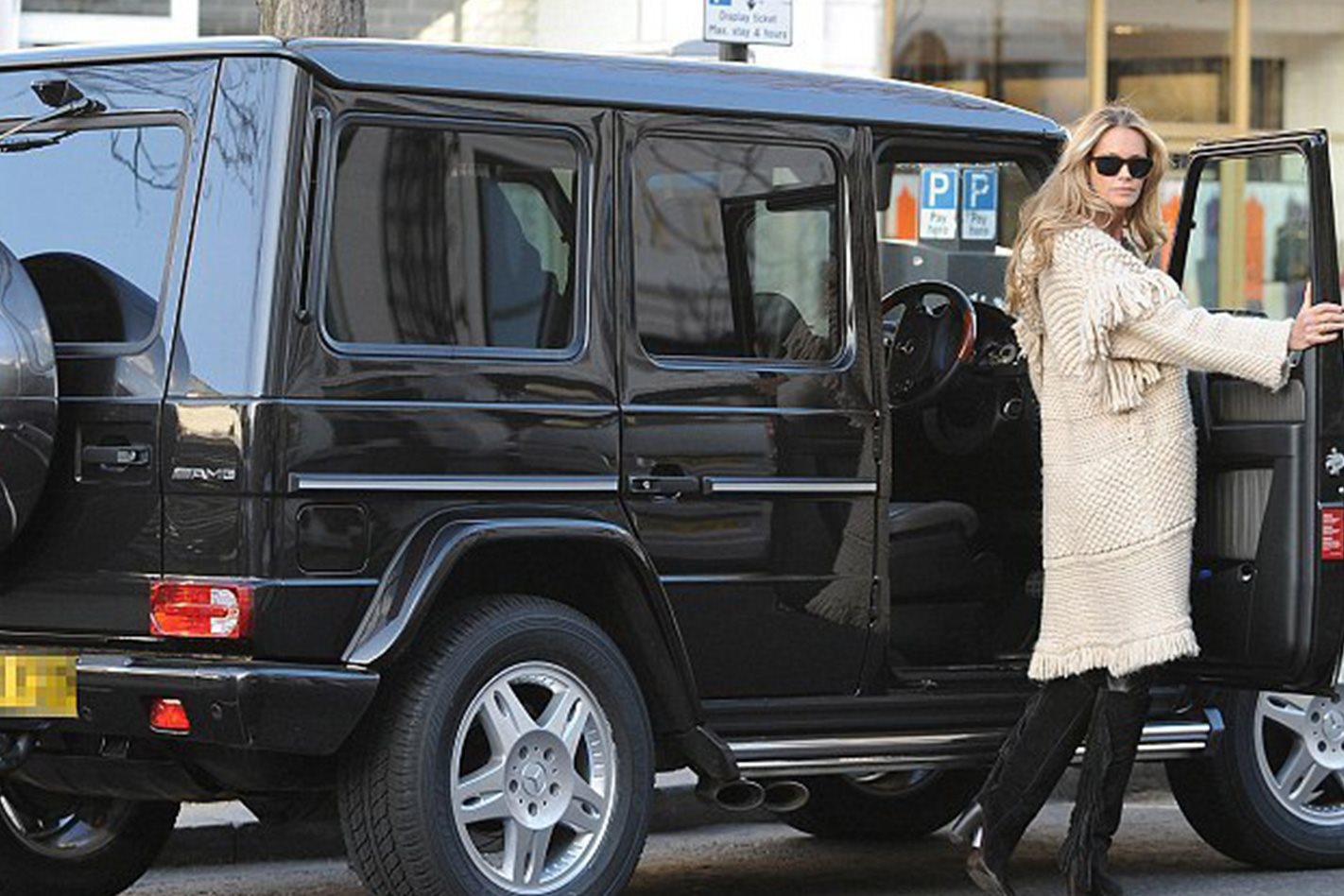 Speaking of Robert Downey Jr., he also owns one of the highly covetable Mercedes-Benz G-Class SUVs, joining an increasing list of celebrity owners. Who else is packing a G-Wagen?  Sylvester Stallone, Britney Spears, Kim Kardashian, Kylie Jenner, Elle Macpherson, Bradley Cooper and the equivalent of an entire team of NBA players. 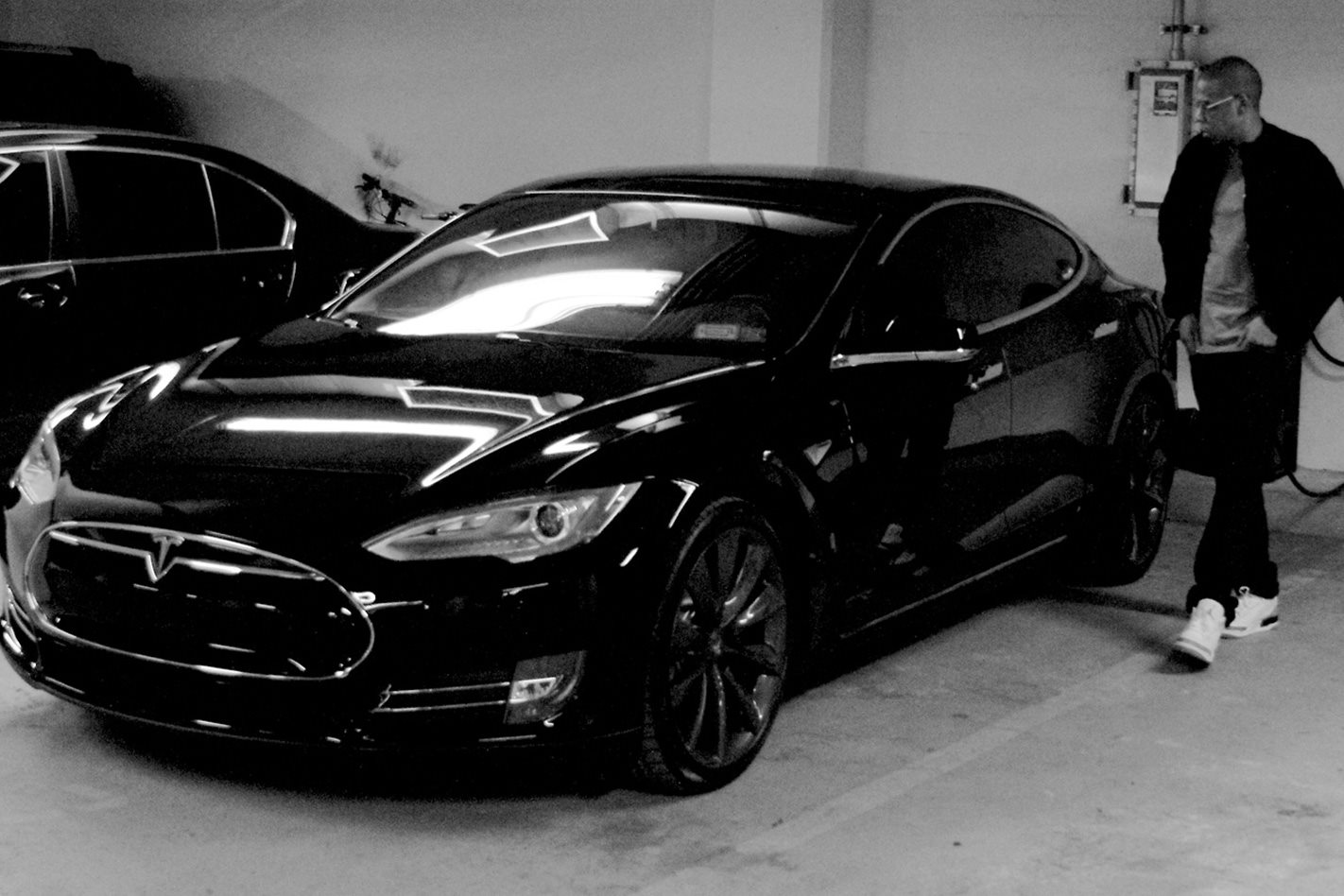 Another hot car among celebrities, especially in eco-conscious California, is the Tesla Model S which might just be in more famous garages than any other car. Some of the most famous Model S owners include Cameron Diaz, Zooey Deschanel, Kanye West, Stephen Colbert, Will Smith, Demi Moore, Ben Affleck, Steven Spielberg, Morgan Freeman, Will.I.Am, Mark Ruffalo, Metallica singer James Hetfield, Jay Z and Beyoncé, Oprah, Tony Hawk and many more. 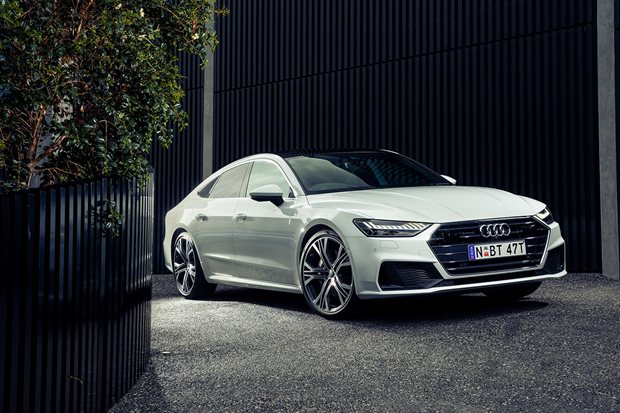 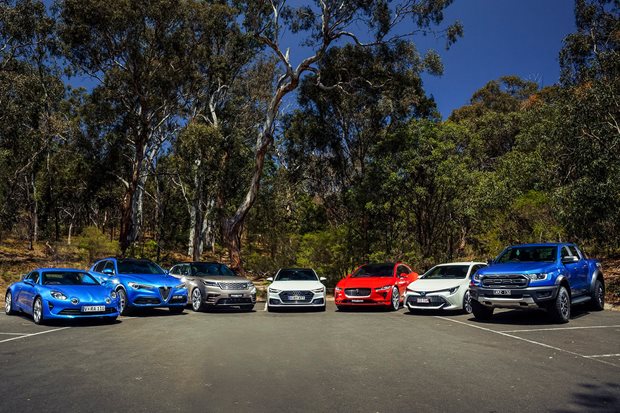 The biggest field of contenders in the WhichCar Style Award’s four-year history meets the largest – and most talented – pool of judges. Whose style reigns supreme? 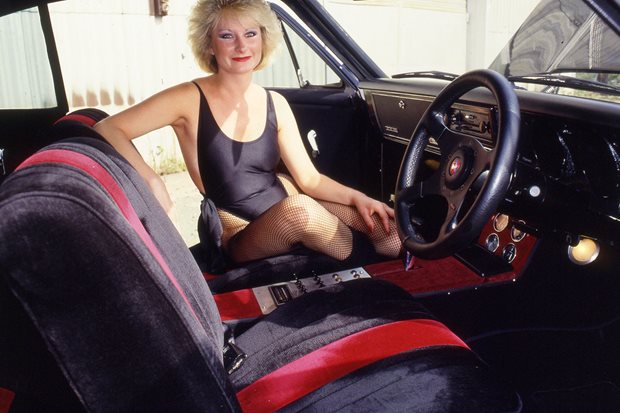