We shine a spotlight on Australia's five most favourite sportscars

The unprecedented demand for the pony car goes on and a dusting of Ford Performance tuning options will likely buoy its popularity through to a facelifted version due in 2018. 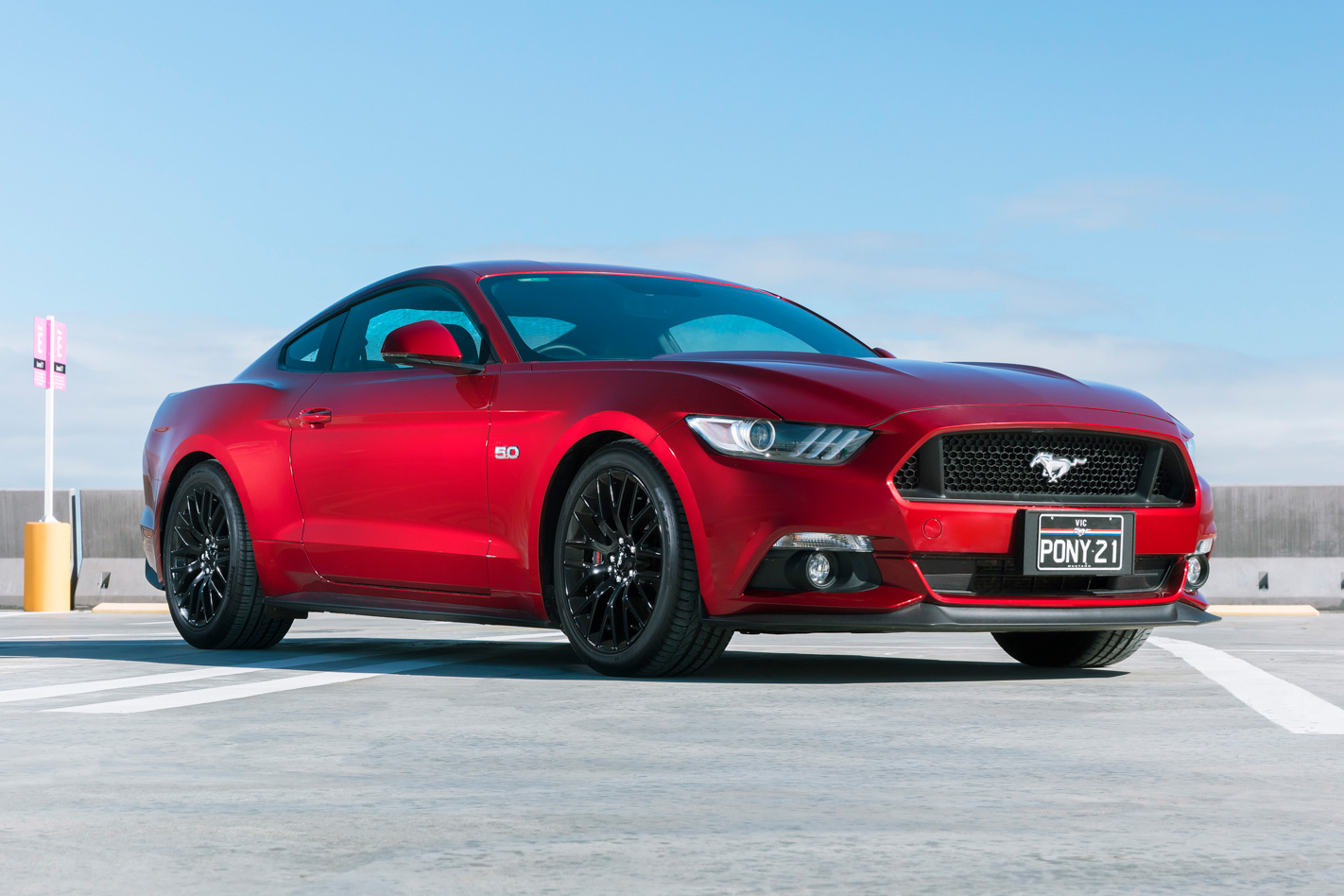 It might lack monstrous power, but Australians still love the Veloster. A vast majority are sold in automatic form, and its unusual styling and everyday usability keep customers coming. 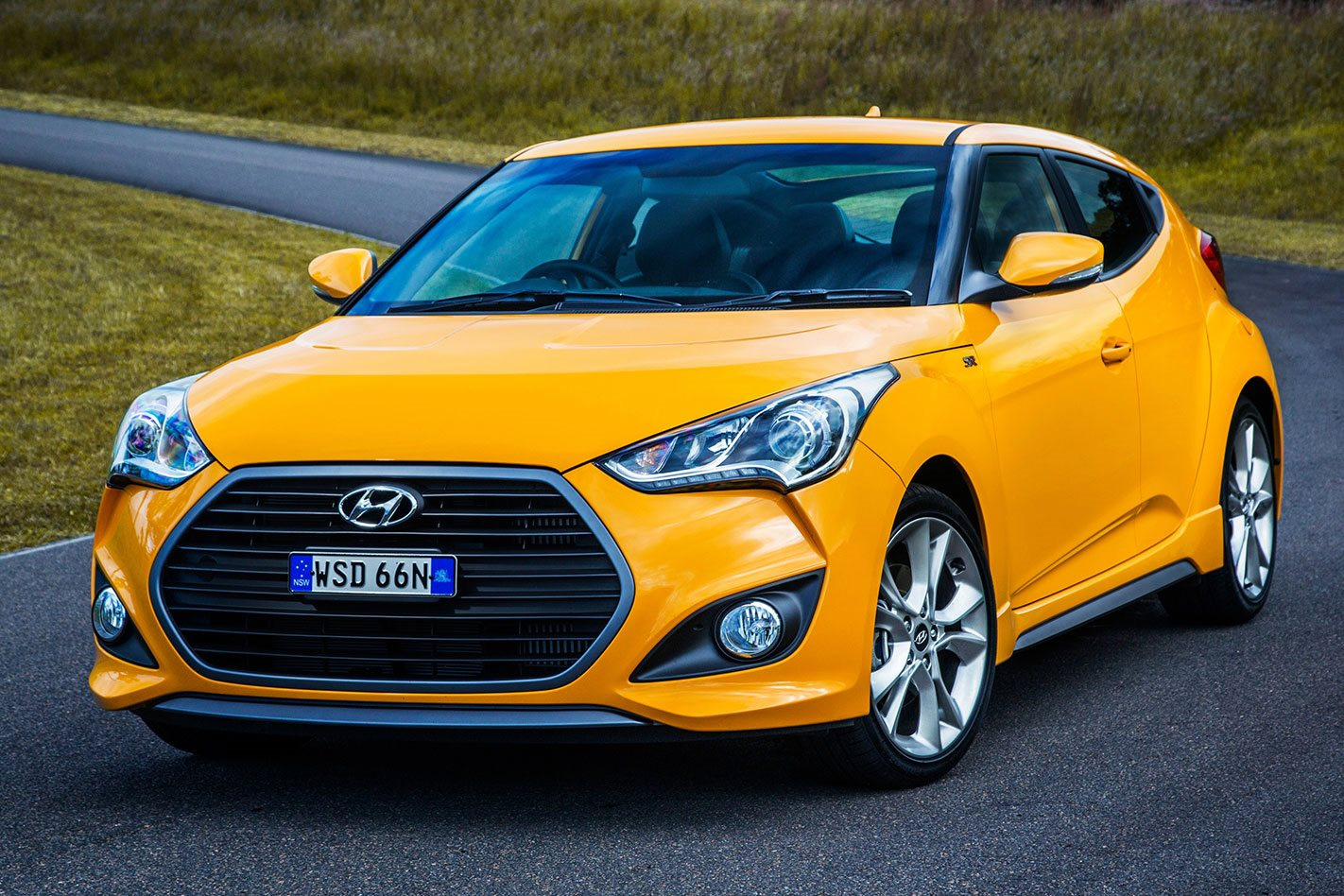 Once a brand for the more well-heeled driving enthusiast, BMW coupe ownership is now more attainable thanks to the 2 Series range. Even the entry 220i, as a coupe or convertible, is swift and engaging. 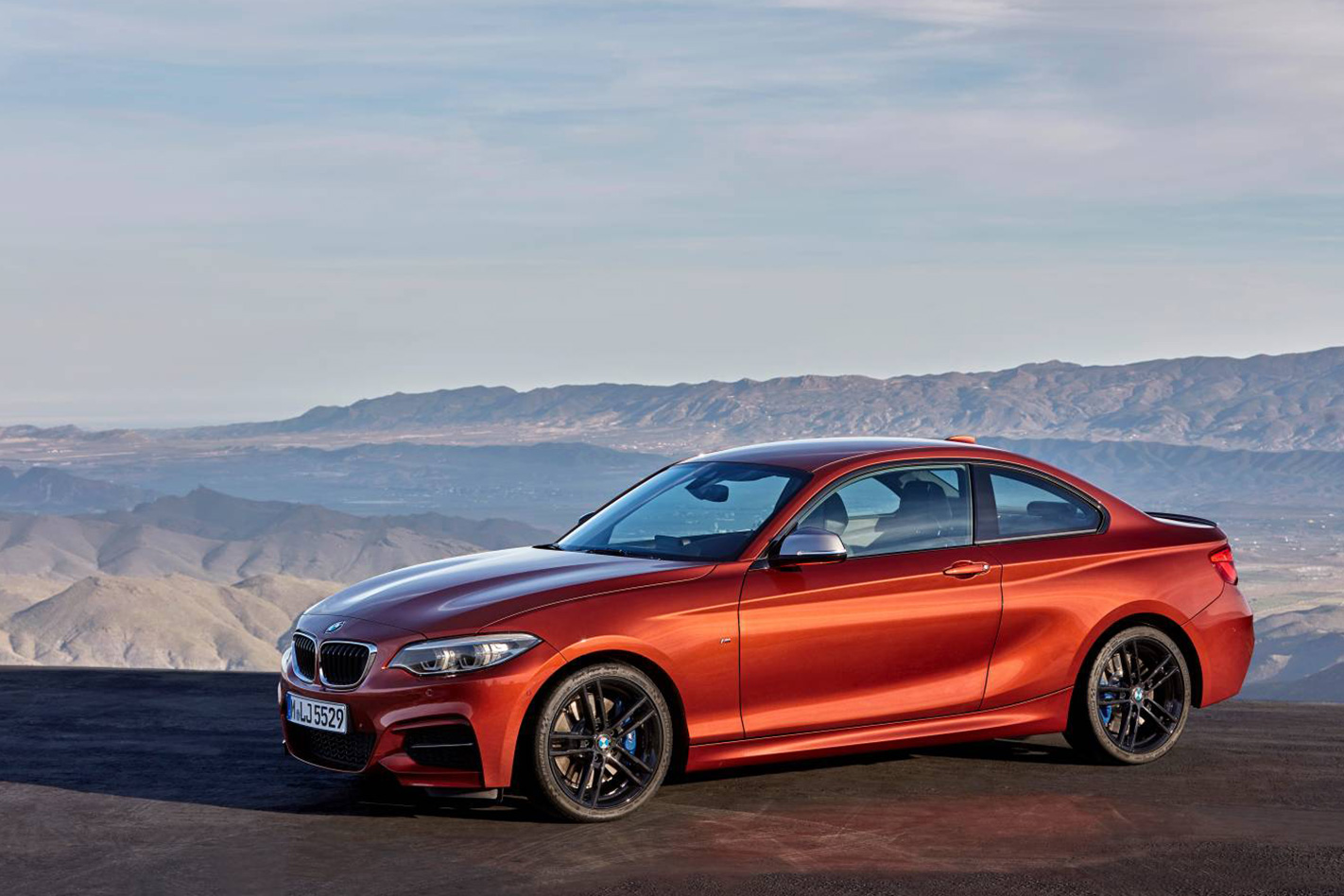 It might have launched way back in 2012, but the combination of a sharp price and a ridiculously fun chassis still attracts keen drivers. Some may still insist it needs more poke, but that hasn’t stopped demand. 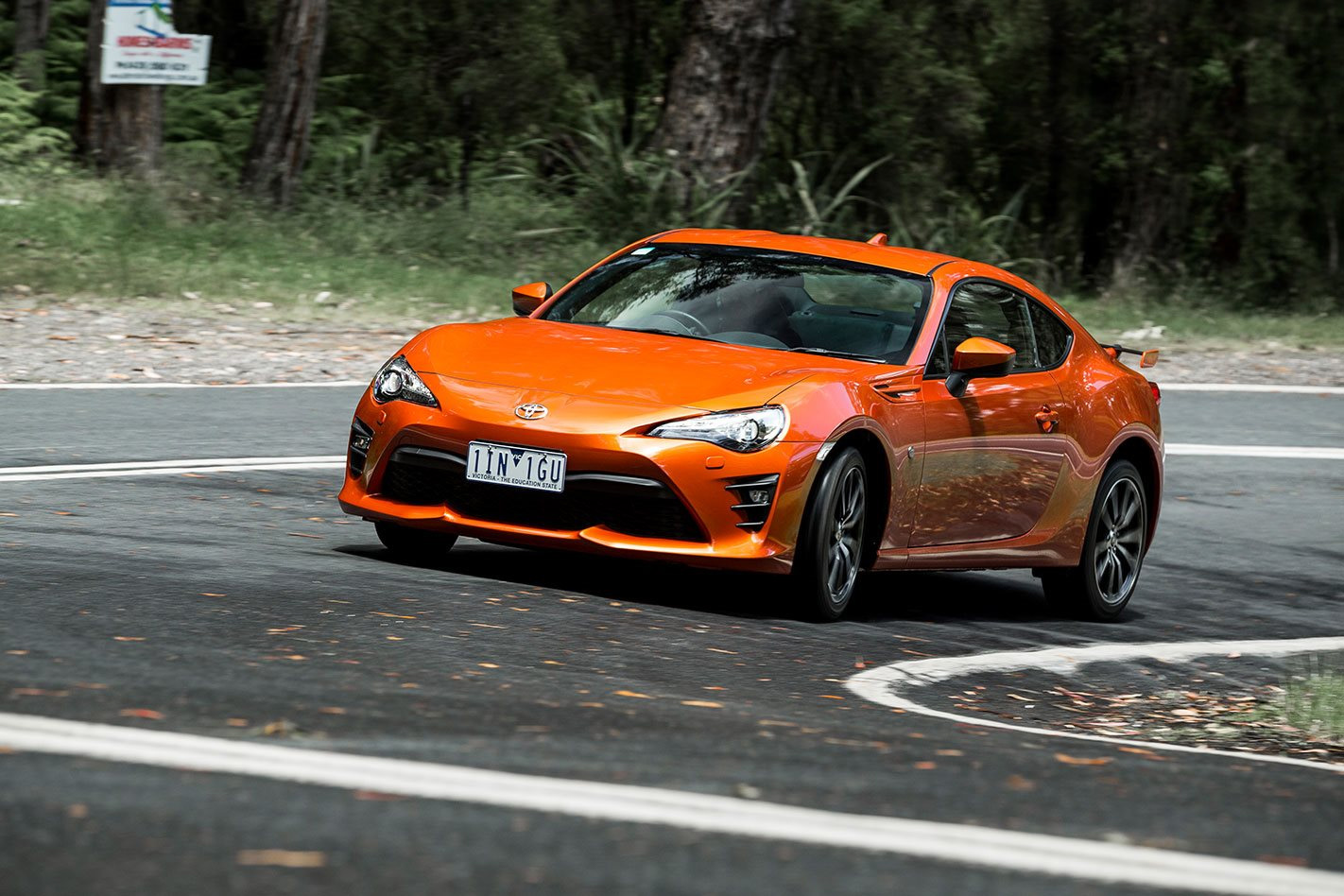 Sales for Mazda’s iconic two-seater may have dropped off since its 2015 launch, but it still ranks fifth in its class. Tin-topped RF has boosted interest, and expect special edition variants to follow. 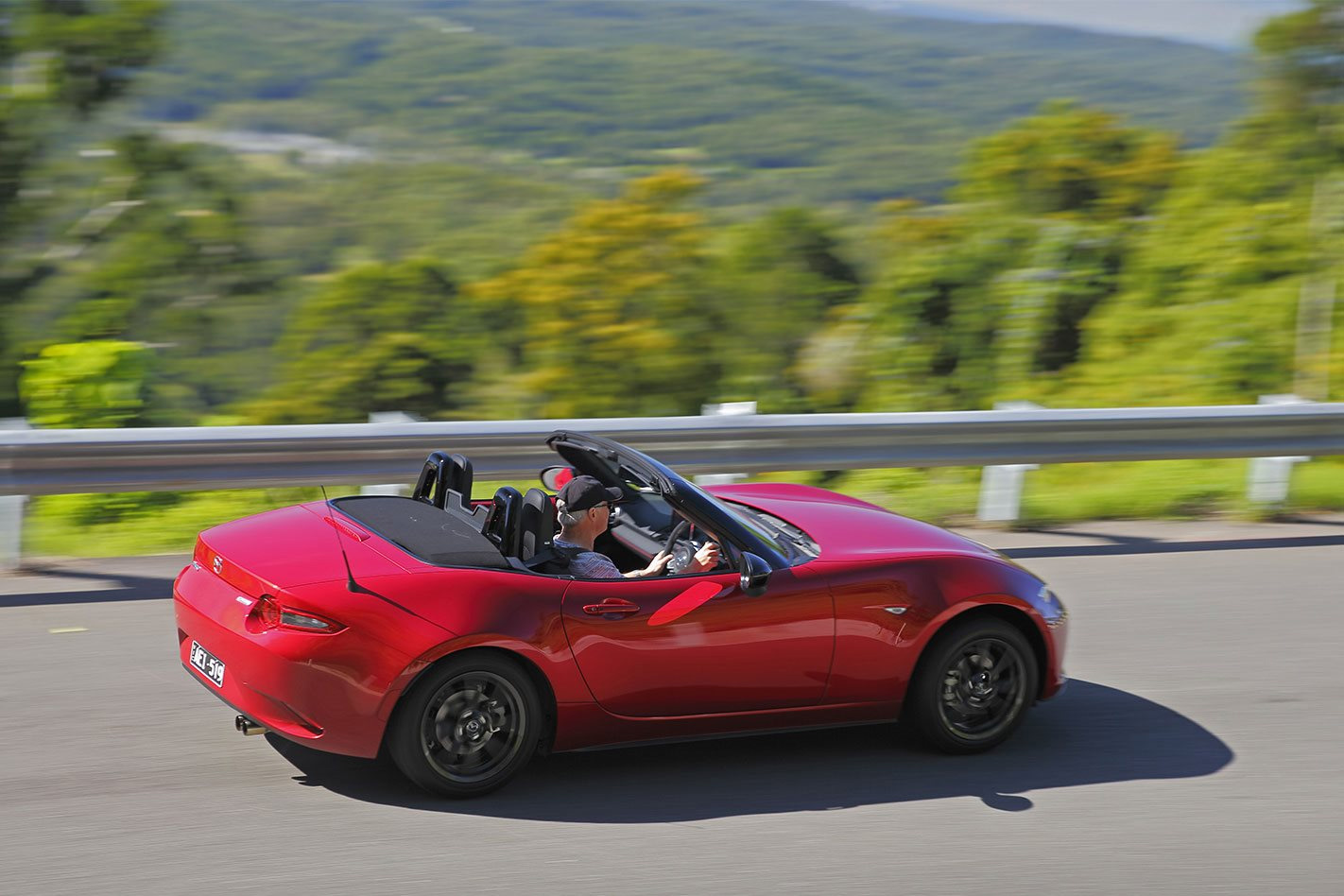