Through absolute chance and no real judgment or planning of my own, I have forged a far more intimate relationship with the iconic Camaro than I ever expected.

Way back in January 2018 I drove the sixth-generation model for the first time in California, ahead of its Australian launch in HSV-converted right-hand drive form. The drive was actually to kill time between the Consumer Electronics Show in Las Vegas and the Detroit Motor Show, but the ensuing battle with the freshly updated Ford Mustang GT was so memorable, it turned into a cover story for Wheels magazine.

There was time for a refresher in the same 2SS variant when the first examples started rolling out of the HSV re-engineering facility in Melbourne and, after that, the mighty ZL1 arrived.

Somehow, I found myself piloting an example of this 477kW 6.2-litre supercharged maniac in the 2019 Street machine Drag Challenge wearing a set of Micky Thompson drag radials and clocking passes into the low 11s. Despite never having drag raced anything in my life.

Read next: How I went in Drag Challenge in the ZL1

Fair to say the Camaro and I were forced together and love prevailed.

But like a sushi chef slowly gaining the experience to prepare increasingly difficult dishes, I was about to graduate into the pinnacle of Camaro performance. If the 2SS I had first sampled in the US was salmon nigiri, the Camaro ZL1 1LE was my first fugu. 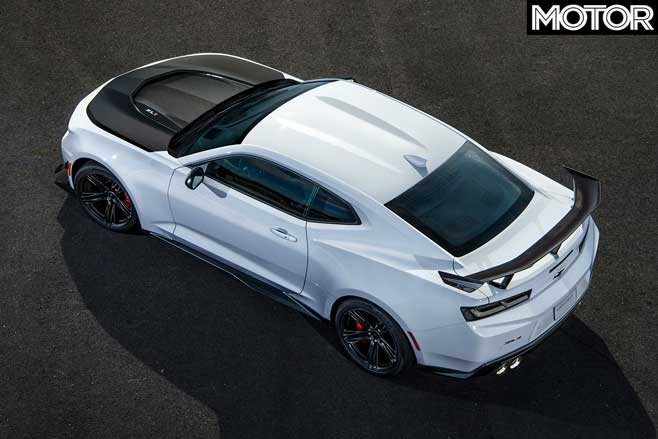 But I wasn’t going to take on the challenge alone. I had the good fortune of having racing legend Warren Luff on hand to hopefully stop me doing anything wildly stupid in this most highly-strung version of the iconic Camaro to date.

I was glad for any guidance whatsoever as the example I would be driving was the very first in the country and before HSV had even decided how it would offer customers the track-honed package.

Sandown raceway in Melbourne’s south east was the location for this, slightly nerve-wracking foray, a circuit known for having a car park that is in a better state of repair than the actual track.

Which wouldn’t ordinarily be a problem in a normal ‘road car’ but with its selection of enhancements, the ZL1 1LE falls into a murky realm somewhere between road-legal and racer.

It’s track-tuned suspension was punishing on the straight where it sniffed out every single imperfection and locked onto them like a bloodhound.

Thankfully, Luffy’s expert instruction was delivered with all the calm and professionalism (and a little teasing) you would expect from the accomplished racer that he is. 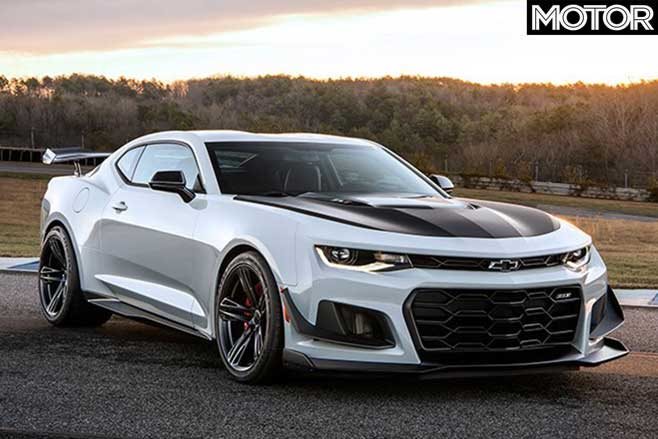 What you can't see in the video is that I was sweating profusely. With the air conditioning switched off for better sound quality, the massive supercharged V8 pumping heat over the cabin and a warm Melbourne day outside, I was struggling to stay cool. Luffy however, with thousands of laps in hot cars as his day job, was probably a bit chilly.

Hopefully I don’t need to spell it out that the car was mental. My excitement and childish laughter are not acting and the package is unreal.

The car had a few teething problems including one which prevented the paddle shifters working but I didn’t mind letting the 10-speed automatic get on with its job, allowing me to concentrate on not crashing.

If you’ve never lapped Sandown, you might not know just how terrifying it is, particularly to the relatively inexperienced, with a couple of brutally unforgiving corners added to the patchwork surface that threatens to spit you into a barrier with absolutely no warning.

With Luffy relaying potentially life-saving instructions to me with composure, we managed to get a decent amount of the 1LE’s capability slapped onto the dodgy track and captured on camera.

I still don’t know what this Monstrous iteration of the Camaro drives like on the public road, but when I get a chance, Warren Luff will be the first person I call. 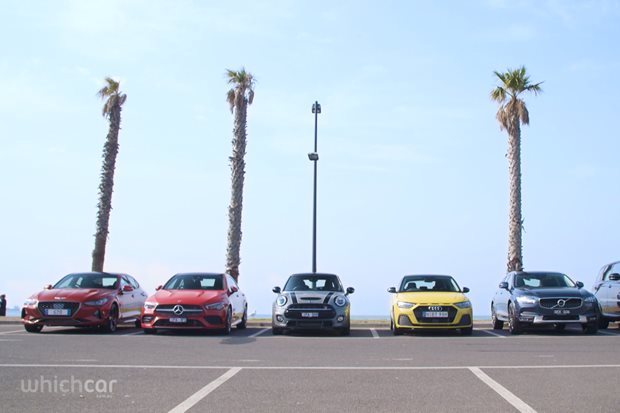 Catch your weekly dose of burnt rubber with Street Machine, we look at why Australians love the Toyota Prado and also investigate some swanky cars for young professionals