It’s time for Audi’s twin-turbo RS6 to stake its claim on the 2021 MOTOR Shootout!

But what does it have to offer those who seek to add track work to its broad resumé?

To find out, we strapped professional hotshoe Karl Reindler in for two blistering laps around Victoria’s technical 3.0km Winton circuit.

With only its bigger R8 V10 Performance stablemate on the MOTOR Shootout leaderboard, will the muscular wonder-wagon best the tried and true supercar stalwart?

Following two fast laps, the best time from the RS6 was an impressive 1min:36.2sec. 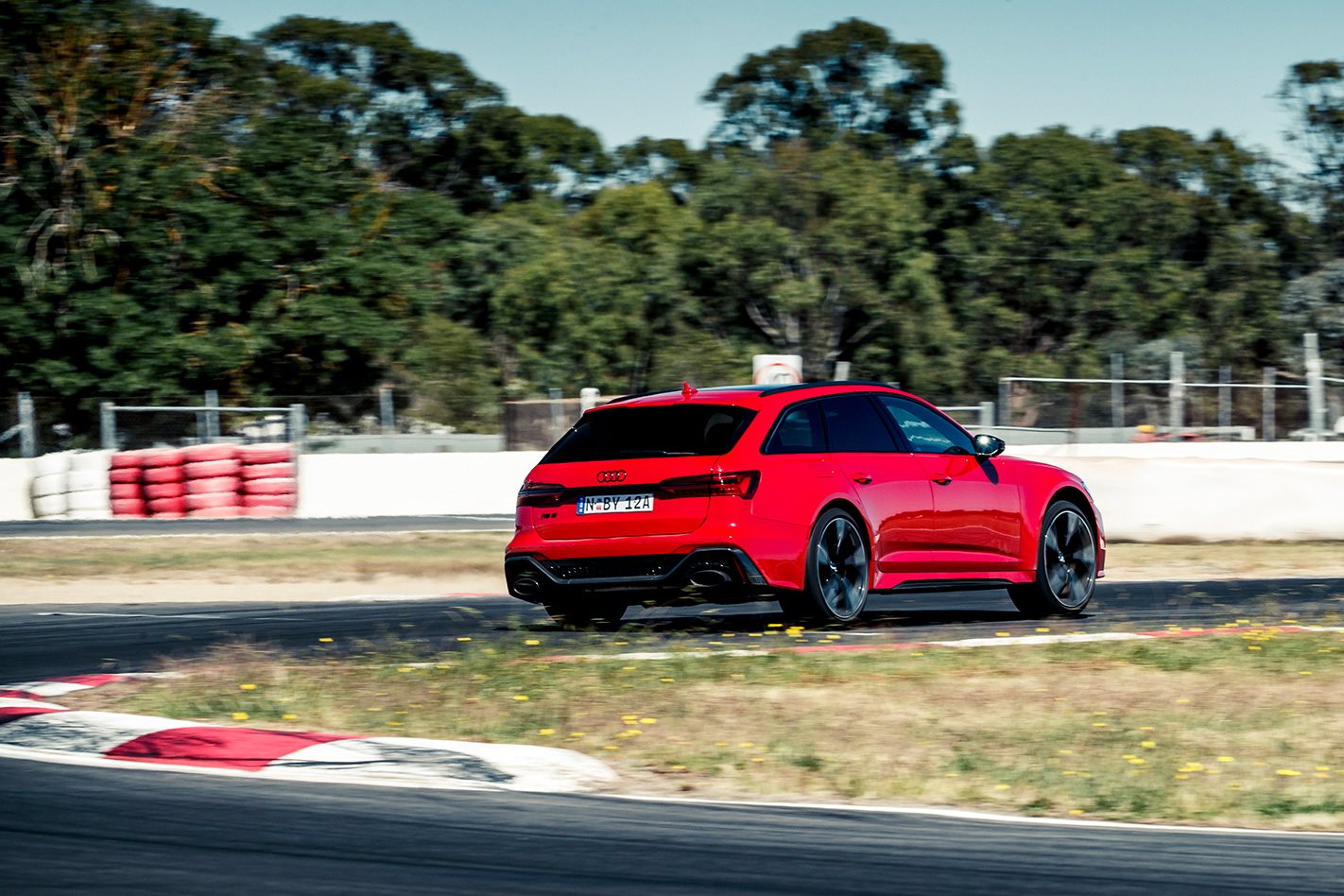 “These things are so much fun! They’re obviously one of the heavier vehicles we have here today. You certainly feel it but not as much as you might think,” Karl remarked after his hot laps.

“The ability to get this car to the apex... it’s super accurate still, but the thing I like most about it – it gives you confidence.

“You drive it and with every consecutive lap, you just want to man-handle it a little bit more and throw it around. It seems to cop it without compromise as well.

“The tyres did start to fade at the end there… but it’s so much fun. Power down in this thing is just phenomenal, as long as your patient enough… it just launches you off those corners.”

Despite an explosive dynamic prowess belying its sizeable weight and mass, the RS6 came up a few seconds shy of the R8 V10 Performance.

With the rest of the 2021 Motor Performance Car of the Year field still to set their times, stay tuned to see how the Audi RS6 compares to some of the most focused sports cars available.

We’ll be releasing a new hot lap shootout video every week, so make sure you don’t miss out by subscribing to the MOTOR Youtube channel! 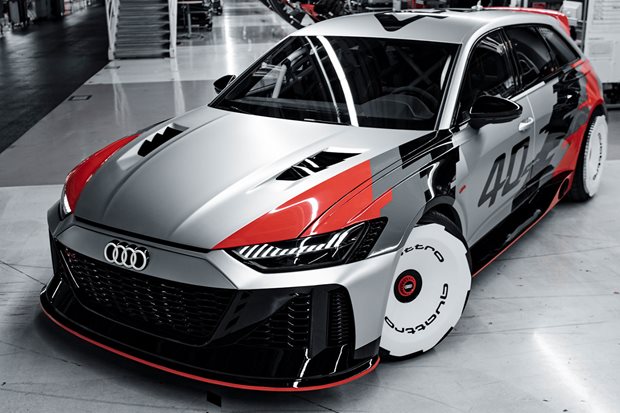