What is the best value dual-cab ute you can buy in Australia?

Even on face value, the Diamond Star dual-cab ute is a great buy.

The Triton is among the least costly in class – represented here in top-spec trim among mid-spec rivals – and comes loaded with standard equipment, including some of the best active safety tech in the segment. 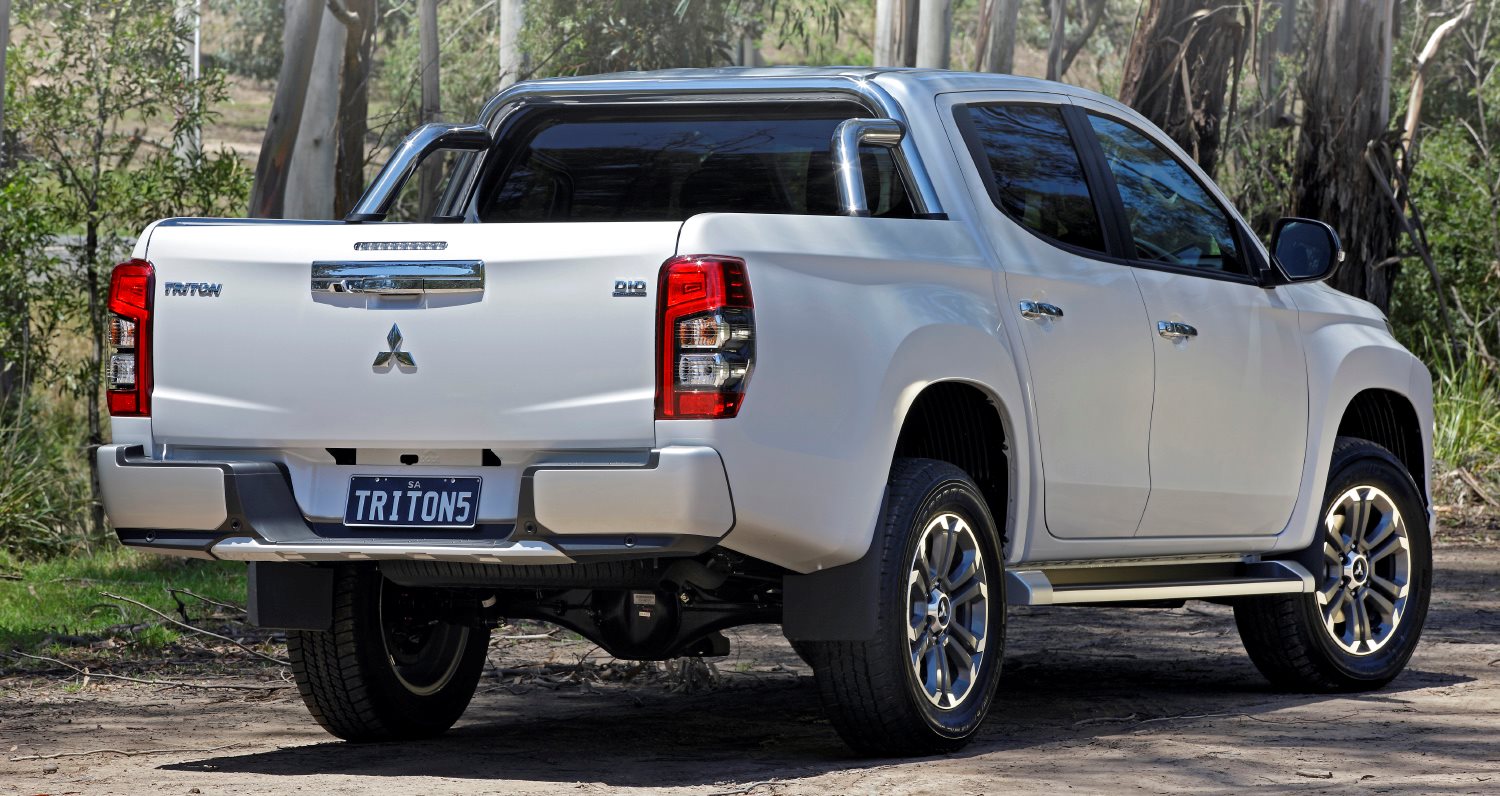 Having just had a facelift, it is a genuine tough-look alternative to Ford’s Ranger. Its gruff, torquey 2.4-litre turbo-diesel four uses less fuel than the other placegetters, at 7.6L/100km officially, despite being paired with a five-speed auto rather than oppositions’ six-speeders. An extended seven-year warranty is a further conquest, and the Mitsubishi’s 12-month service interval tops the Holden Colorado’s nine months while matching the Ford. 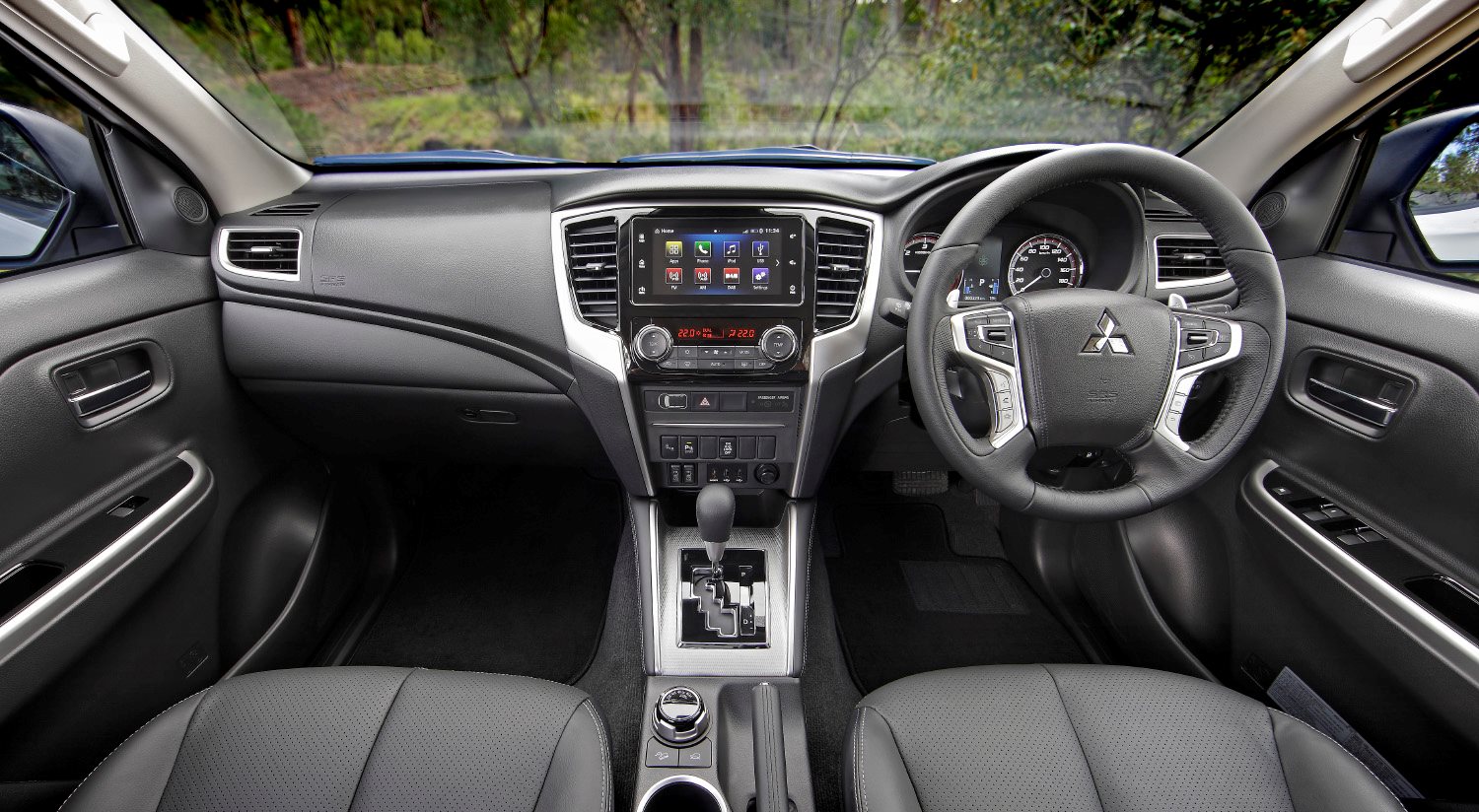 The Mitsu’s resale isn’t as optimistic, though this top-tier model at a considerable discount to the others means you pocket thousands up front.

Although nearly $8K more than the Triton, Ford’s Ranger XLT is the better ute.

The steering feels more natural and connected, the cabin more comfortable, suspension more compliant (yet with better towing capacity at 3.5-tonne) and the 2.0-litre engine mated to a 10-speed auto is quiet and refined. AEB, adaptive cruise and steering assist is available in the $1700 Tech Pack. 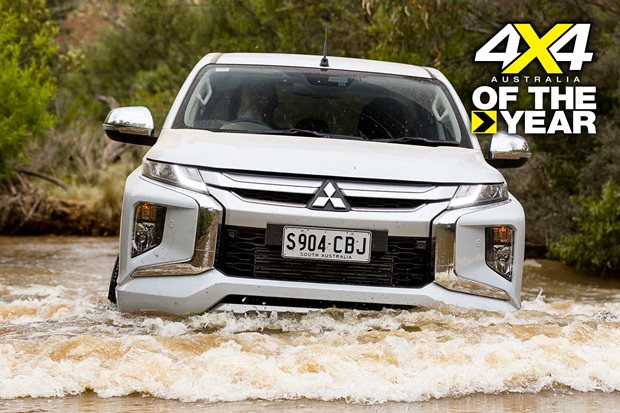