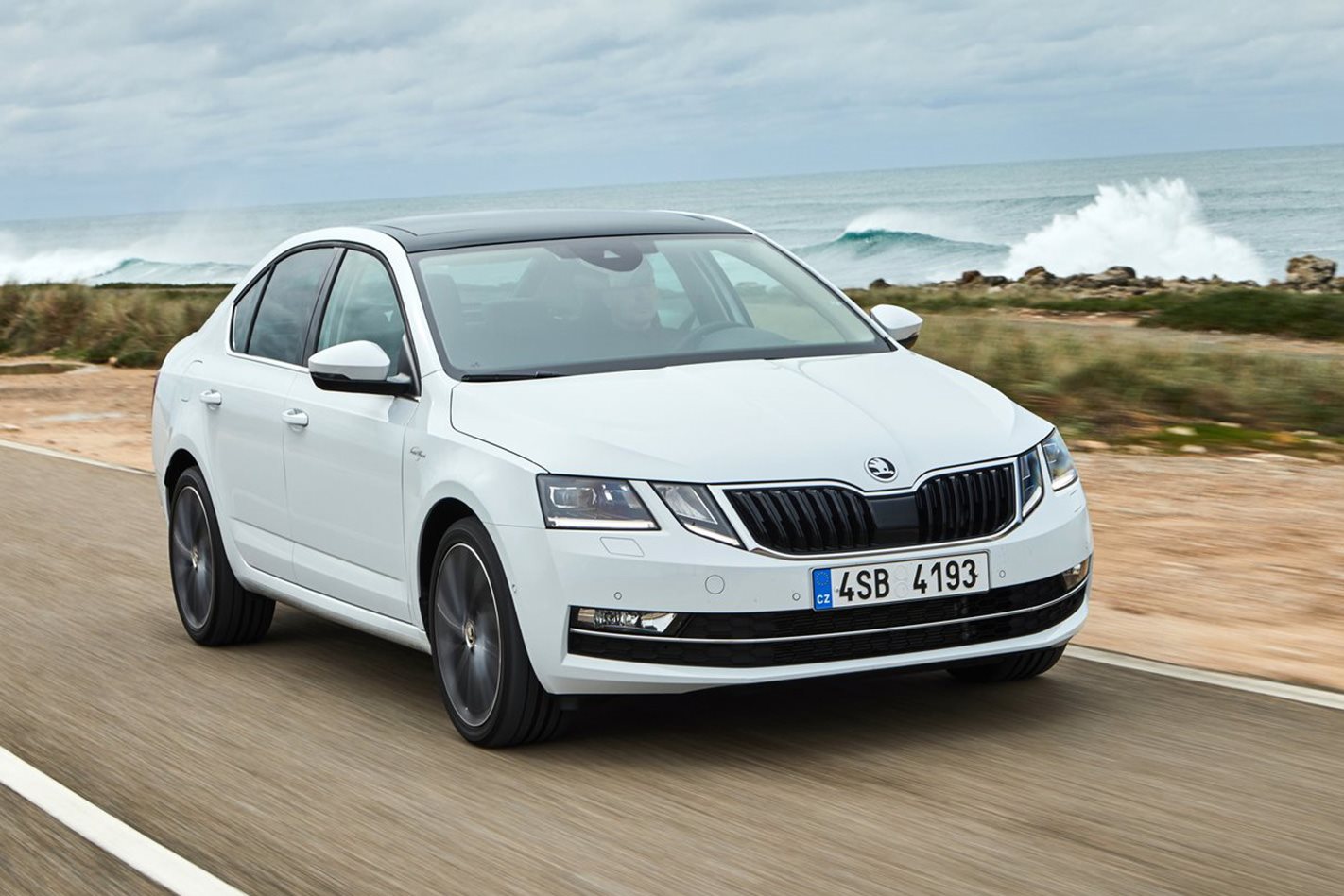 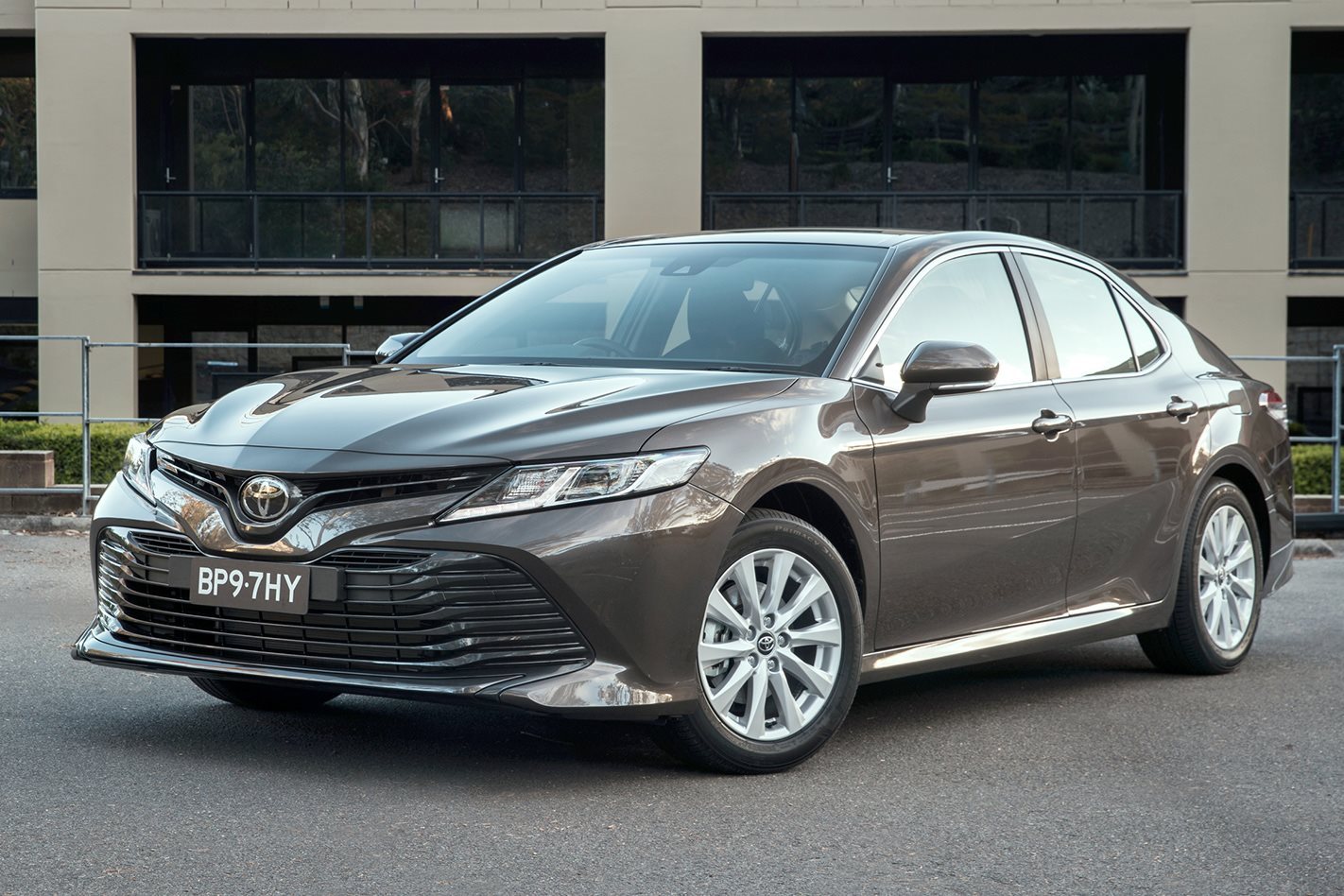 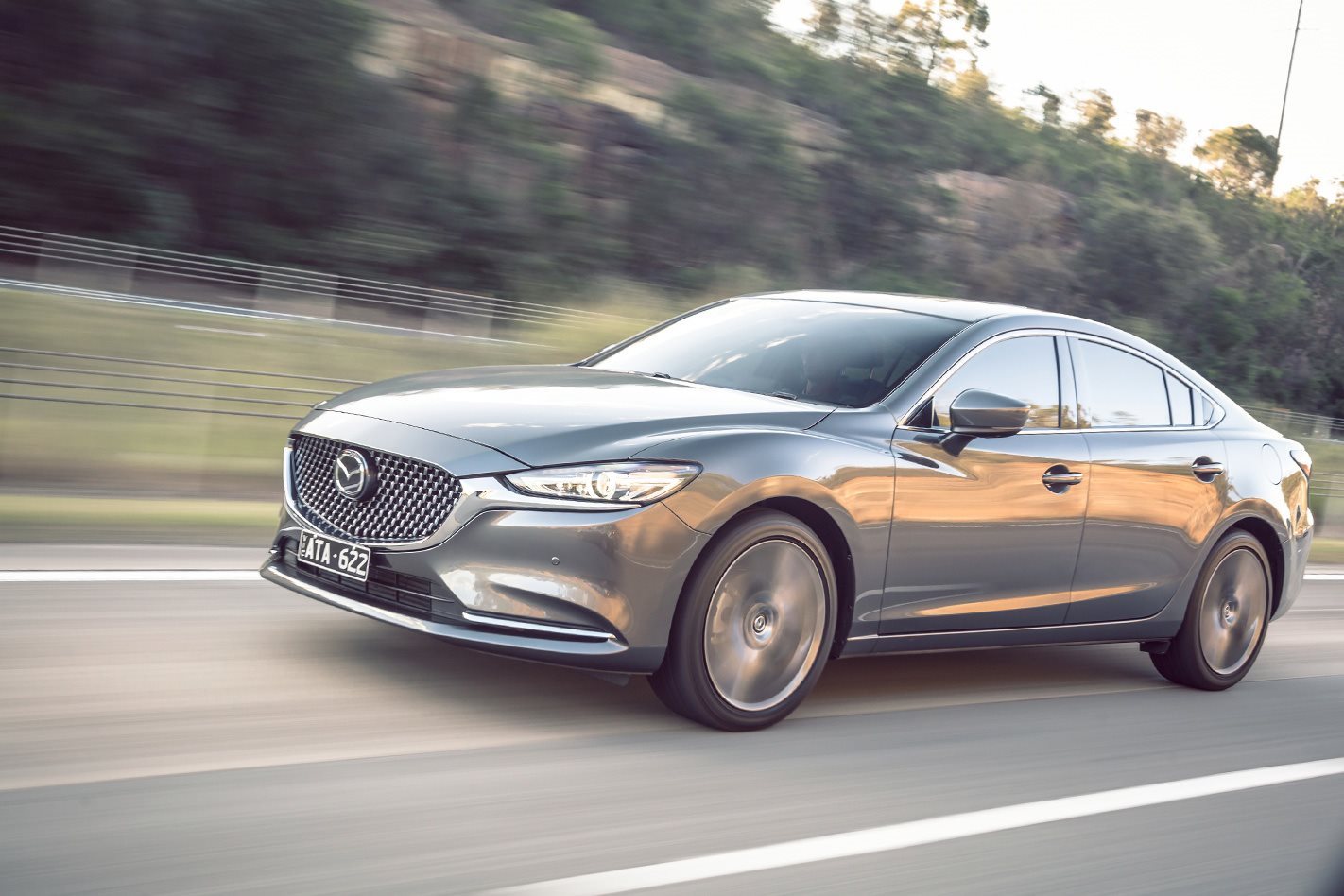 Sniffing around the medium-car options suggests a low-$30K entry is the norm, so the Skoda’s $24K price tag is its key to success. Containing the entry cost to mid-spec small-car money not only makes it appealingly affordable up front, it does wonders for minimising the cost of depreciation, despite a 41 percent three-year resale (compared with rivals’ 44 and 47 percent figures.)

Owning the likeable Czech for the first three years costs you about $14K in depreciation – the least here, and quite good in overall terms. It’s also highly economical, at 5.4L/100km officially, thanks to a flexible 1.4-litre turbo four and six-speed manual combo, albeit on premium fuel while its rivals use regular.

A 12-month service interval and inexpensive annual comprehensive insurance, at $669, are further pluses.

Wheels is on record as stating, “The Ascent Hybrid is all the Camry you’ll ever need”, and Gold Star Cars 2019 delivers the same message. The imported Toyota sedan’s slick hybrid drivetrain provides standout quality – an enviable 4.2L/100km official economy – and it’s a charm to drive on a long road trip.