Every year at Wheels COTY, there’s one contender that doesn’t progress beyond the first round, but nevertheless distinguishes itself as a very good thing. Last year it was the Hyundai Santa Fe; the year before, the Volkswagen Arteon. This year’s claimant was the BMW X5.

Toby Hagon reckoned it was amazingly car-like for such a large SUV and loved its composure through our coned lane-change test. It was perhaps only bettered by Volkswagen’s Touareg in this discipline, but the VW had the advantage of an $8K R-Line pack that included a pair of electromechanical anti-roll bars to stabilise it. The BMW felt more natural through the flick-flack, our GMH hosts allowing us to gradually up the speed until we were matching the speeds of non-SUVs.

Read next: COTY's battle of the luxury SUVs 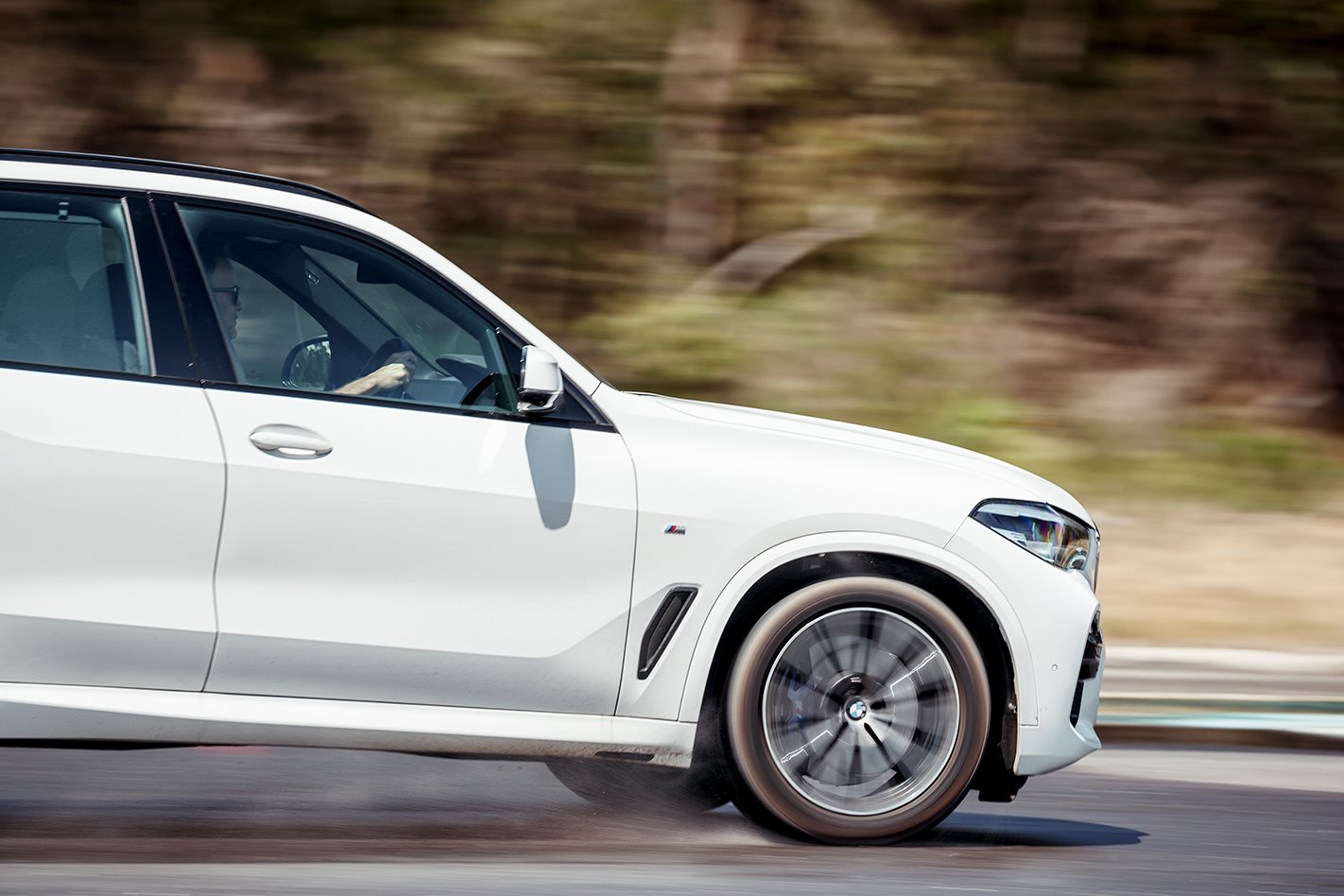 Of the two cars along for review, judges preferred the petrol-powered X5 xDrive 40i to the 30d oil-burner, although some noted that despite its agility, it isn’t one of those SUVs that shrink around you. The X5 always feels a significant lump of metallurgy to be hauling about, the flipside of which is that you don’t have to wonder where your money went.

Read next: Wheels Car of the Year 2020 winner revealed

The cabin treatment received near universal praise, although the two contra-rotating main dials in the skeuomorphistic digital dash are a retrograde step. BMW used to be the exemplar of clear binnacles but now the clocks are fussy and overstyled. It’s time to wind back the (analogue) clock. While BMW’s at it, there has to be a more elegant way of incorporating an eye-scanning camera than the plastic carbuncle that sits front and centre in the display between the two main dials. 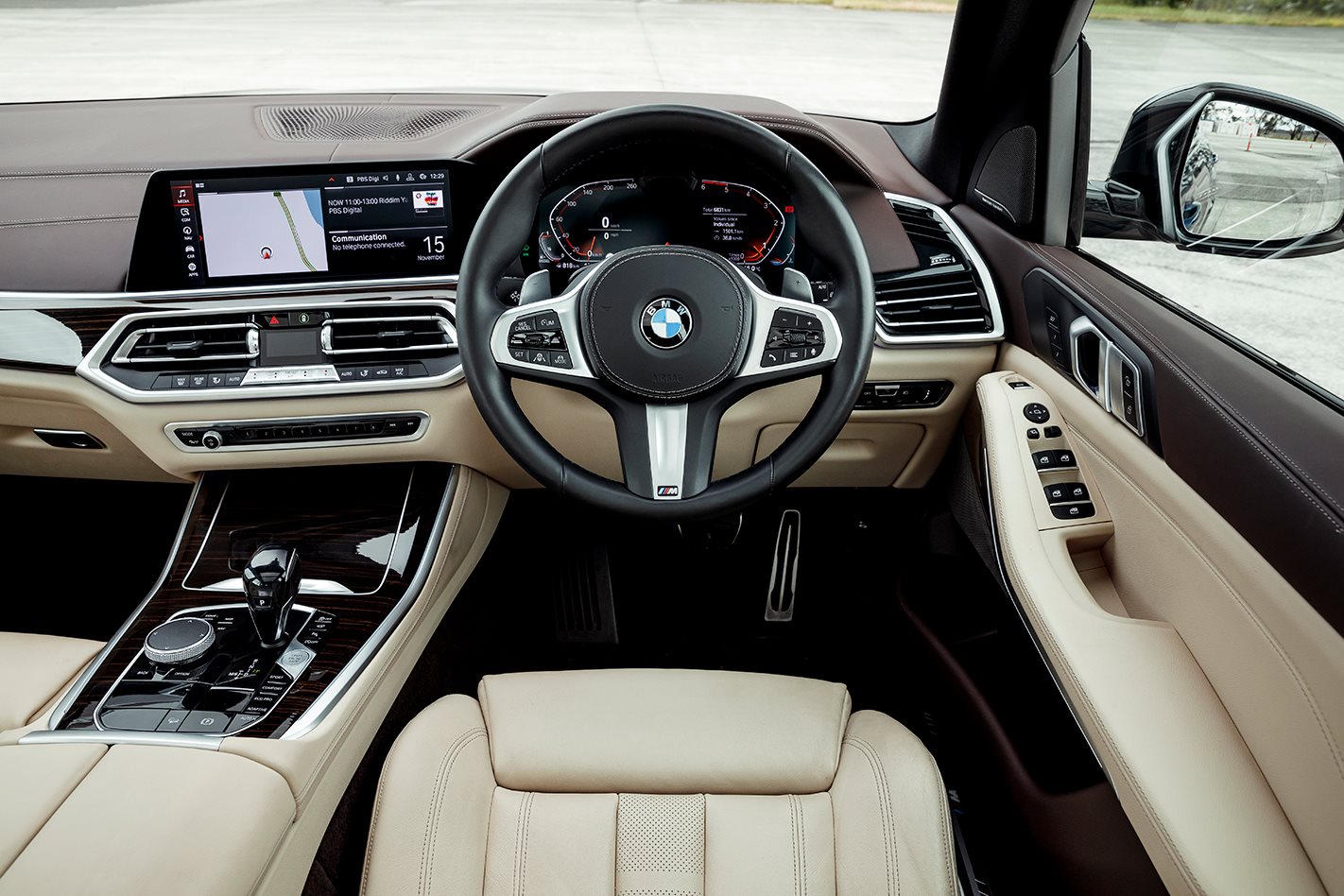 ‘Remote’ was the most accurate word I could conjure up to describe the way the X5 drives, but that’s probably no bad thing for the target clientele. Talented but distinctly taciturn, it feels assured and relaxing, and makes a great choice for reeling in countless freeway kilometres. Were we buying, we’d probably spend the additional $2300 on dual-axle air suspension, a fitment that comes as standard on the plug-in hybrid xDrive 45e. Even on steel springs and optional 22-inch rims, the 30d rode acceptably, but the 40i on 20-inch alloys was notably silkier.

Where the X5 wasn’t so clever was in rear-seat accommodation, where it felt a little mean-spirited, perhaps aiming to drive those who value rear features to the bigger X7. A third row is a huge $3700 ask, and there’s little of the dress-up with digital temp vents and multiple power options that can make other rivals feel more family friendly. The rear row doesn’t even slide. What’s more, it seems a temerity to ask an extra $900 for a wireless phone charger on a $100K+ SUV. 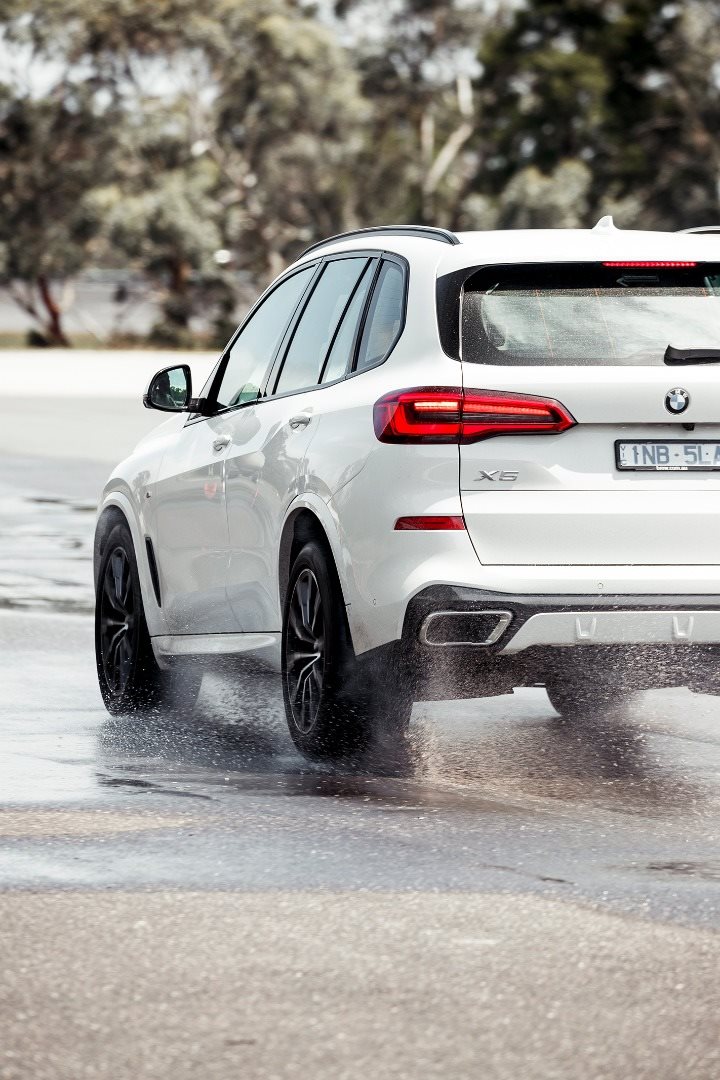 The X5’s impressive interior finish and lantern-jawed styling found it plenty of admirers. Unfortunately, few felt it sufficiently tempting to progress to the second round. Still, BMW ought to be proud of this G05-generation car. It’s a good ’un, and had we been able to sample the 45e plug-in version, it may well have advanced. 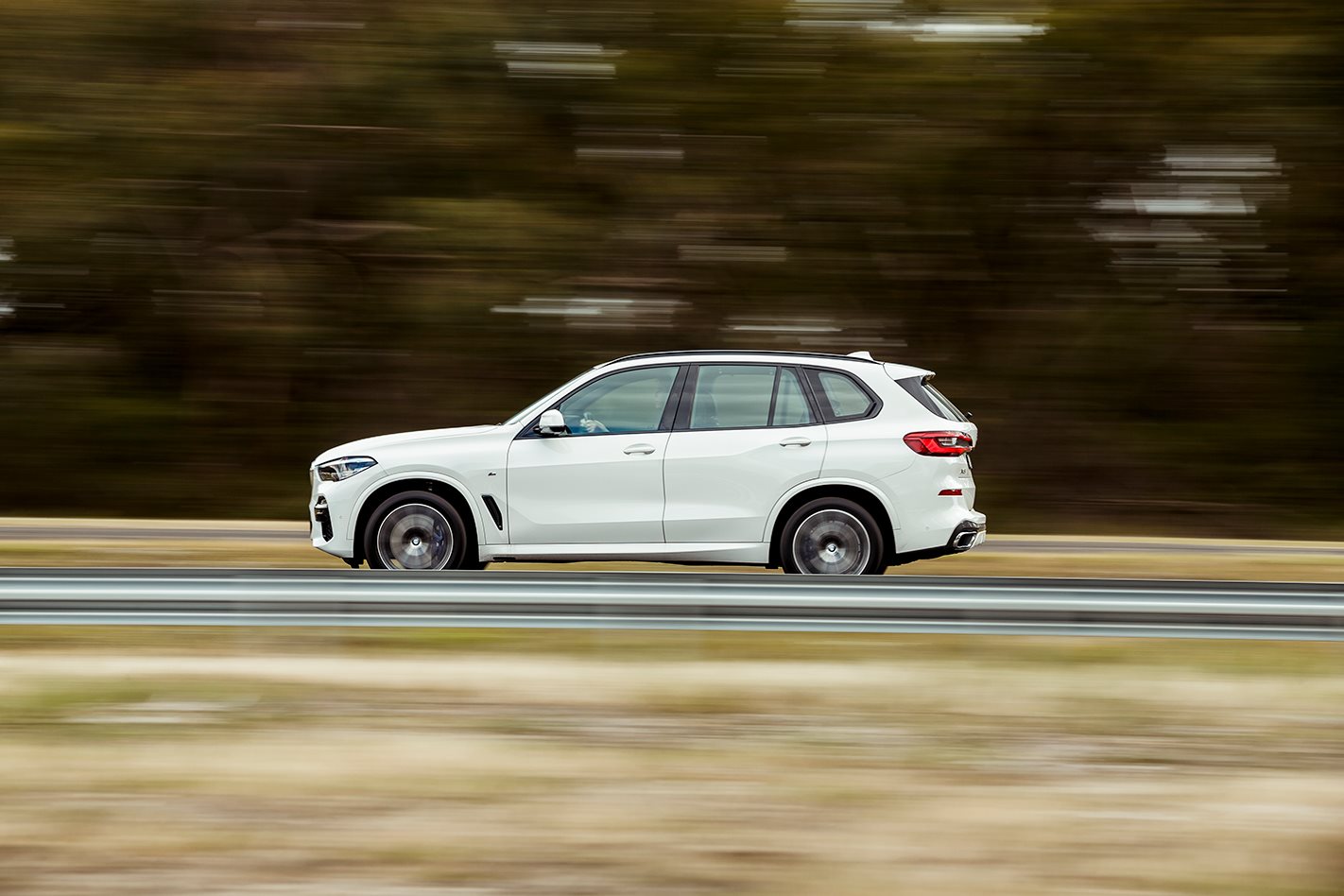 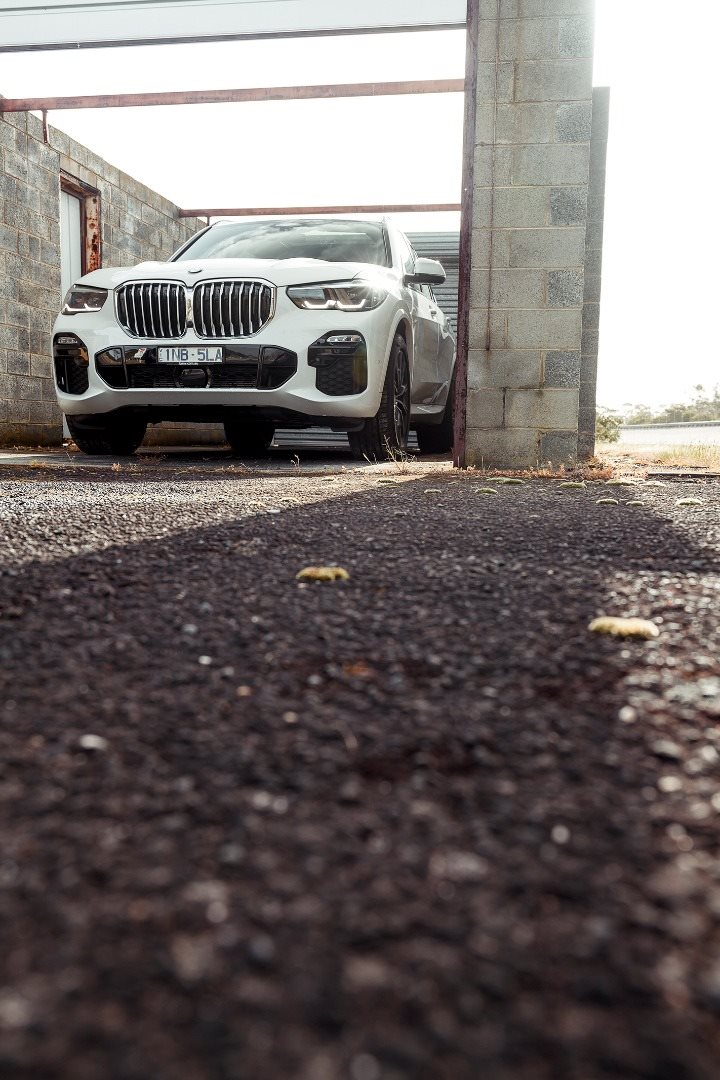 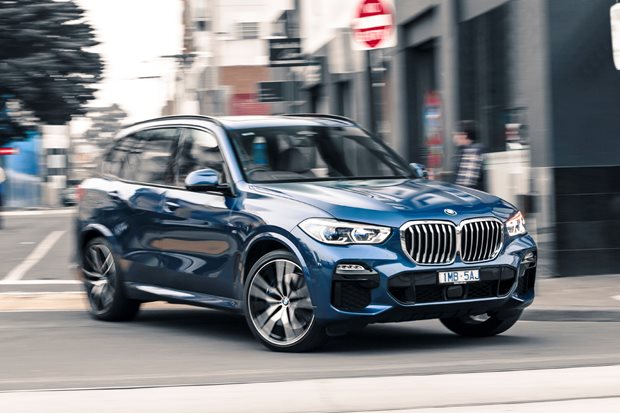 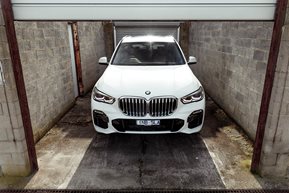