Plenty of entertainment from the cheap seats, as long as you don’t pay too much.

Plenty of entertainment from the cheap seats, as long as you don’t pay too much.

THE RECENT form of small Holdens meant the Holden Spark arrived at COTY free from the burden of high expectations. Indeed, following on from the utterly insipid Barina gave it the underdog status of a pooch wearing a mining helmet. Of course, we’ve already confirmed that the Spark is a vastly better car than its slightly bigger sister – it recently beat the Kia Picanto and Suzuki Celerio to win out as our current pick of the sub-light crop. Despite being on what was effectively enemy territory it coped with You Yangs impressively well. 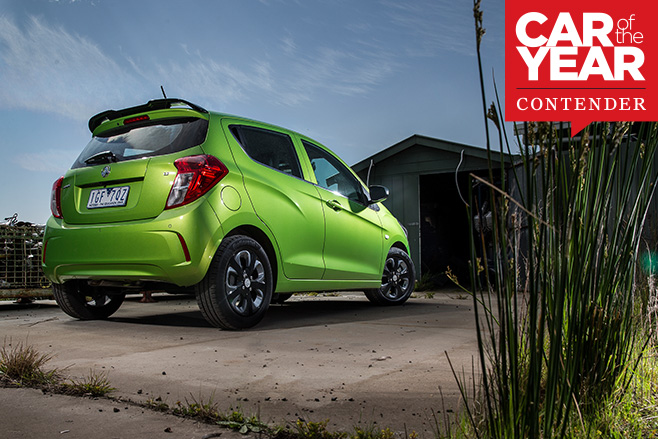 Although built in Korea, the Spark’s chassis sits on an Australian-tuned suspension that delivers sprightly responses and an amusing front-to-rear balance that helps make the most of its modest limits. The handling circuit even proved it’s happy to dramatically tighten its cornering line on an eased throttle. Ride quality is impressive, too – another area where it has the Barina b-b-beaten.

More than one judge got out of the Spark wearing a grin out of proportion with its on-paper specs. It’s certainly no baby hot hatch, and the atmo 73kW engine needs to be whacked out of bed with a bat to give its best, but it still manages to feel bigger and more grown up than either its dimensions or pricetag suggest it should.

There’s a but, of course. The Spark looks like good value in basic trim, but makes progressively less sense as you ascend the range. The $13,990 LS comes with standard cruise control and a 7.0-inch touchscreen that can run both Apple CarPlay and Android Auto, a strong segment USP for targeting the smartphone generation. And although the rest of the cabin is cheap it’s far from cheerless with some decent design, tough-feeling materials and adult-useable space in the back. 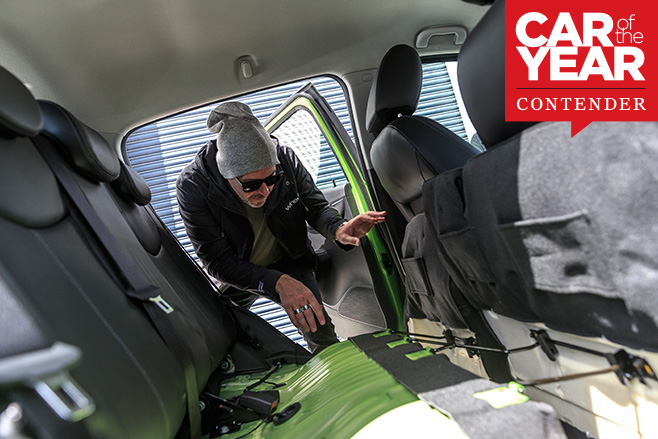 But the boggo LS also ships with a quite decent five-speed manual gearbox that few urban buyers are going to want to live with, and adding the CVT – the first fitted to a Holden – adds a weighty $1700 to the Spark’s price. By the modest standards of elasto-matics it’s a decent one – it showed up several constantly variable transmissions fitted to other Car of the Year challengers – with pretend stepped ratios to cut down on the blender impression when you go wide-open throttle.

But at $15,690 before drive-aways, the appeal is definitely fading. The senior LT trim keeps the same engine and has the CVT as standard, while adding some coloured interior panels, pretend leather trim that fooled nobody, keyless go and a reversing camera (but no autonomous emergency braking). At $19K (before options or on-roads), the Spark LT is simply too expensive. 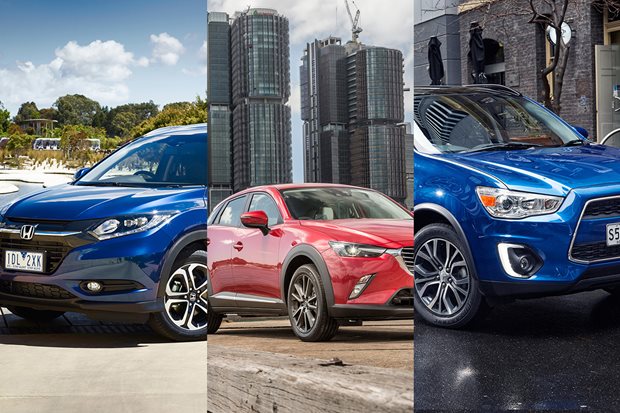 Honda HR-V vs Mazda CX-3 vs Mitsubishi ASX: Which small SUV should I buy?

If you’re planning to buy one of the three best-selling compact SUVs, here’s WhichCar’s quick guide to the pros and cons of each model. 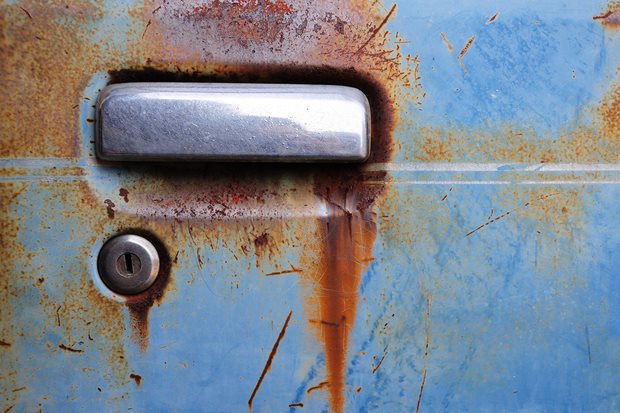 How to tell if a car has rust

] It’s one of the biggest red flags when buying a used car. It’s also one of the trickiest problems to spot. David Morley provides some useful tips on how to spot rust in cars.