A progressive, persuasive – but expensive –nod to Stuttgart’s past … and future.

What a relief. Killing off the earlier 981 series’ definitive naturally-aspirated 2.7-litre and 3.4-litre flat-sixes might have seemed an act of heresy, but the result is something altogether reassuringly lovable yet intriguingly different. And even rogue.

Not to mention better in key areas. Brandishing meaningful power and economy gains, the all-new horizontally opposed four-pot turbo in 220kW 2.0-litre and 257kW 2.5-litre S configurations mesmerise with muscular performance, the latter adding a level of torquey flexibility that’s downright intoxicating. Over half a second faster to 100km/h in either guise, too. 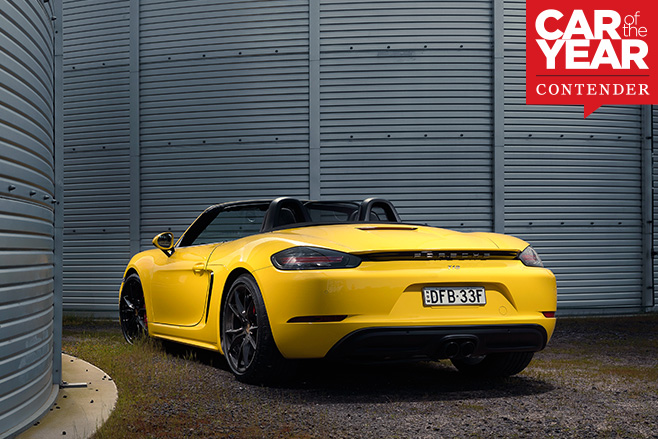 Sure, the German flat-four might not deliver the same aural delight of its six-pot predecessor, but all senses remain stirred.

But why did Porsche’s designers squander the opportunity to implement some visual differentiation between the 718 and the 2012-vintage Boxster it replaces? Every exterior panel has changed bar the windscreen, roof, and front boot lid, but who would know at first glance?

Inside it’s similar, with the carryover dash and instrumentation, interspersed with all-new multimedia touchscreen tech and other minor updates devised to help keep things fresh. It’s all palpably better than before. 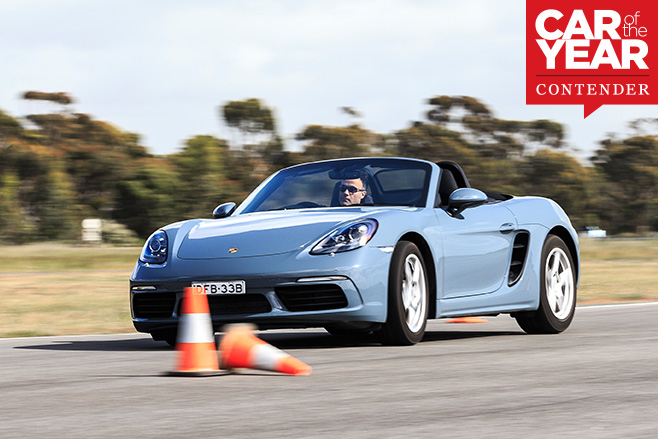 Porsche says that though the fundamentals are the same underneath, every aspect of the chassis has undergone an overhaul, to simultaneously sharpen and soothe the dynamic experience.

It’s not kidding. Deliciously tactile steering opens up a world of incredibly flat handling balance, lifting the Boxster’s already elevated reputation for being one of the most intimate and joyful drives around. Yet the chassis tune is actually softer than the model it replaces, resulting in a suppler, more nuanced driving experience. The Boxster’s talents have been wonderfully broadened. Note, however, that’s with the optional PTV torque vectoring and PASM Porsche Active Suspension Management tech – which also explains why the 718’s ride is so comfy yet controlled. 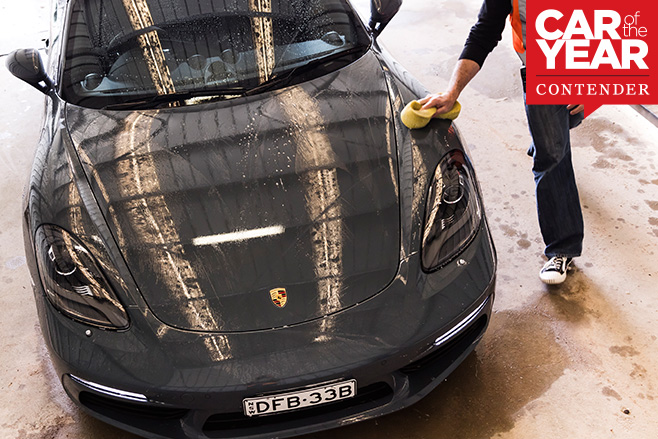 Further specification anomalies abound. While the 2.0-litre/PDK dual-clutch combo with Sport Chrono Package provides a crispness and personality that gels together beautifully, the 2.5 S six-speed manual, which is the on-paper hero, has lost some of the visceral flat-six S magic. The PDK is the preferable transmission for the first time ever in a Boxster.

So the 718 is an incredibly polished and accomplished update on a familiar theme, providing exquisite dynamic tactility and truly satisfying performance, especially with the right combo of expensive options. 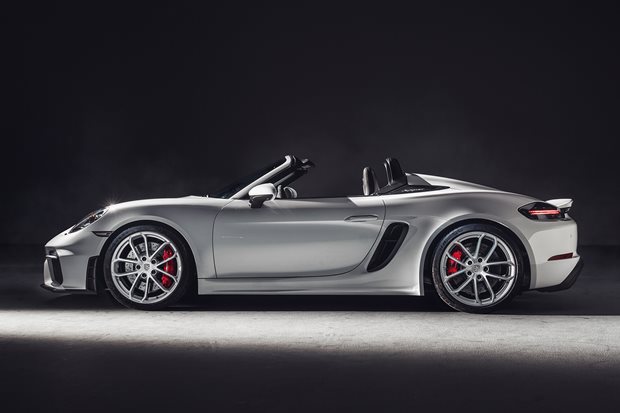 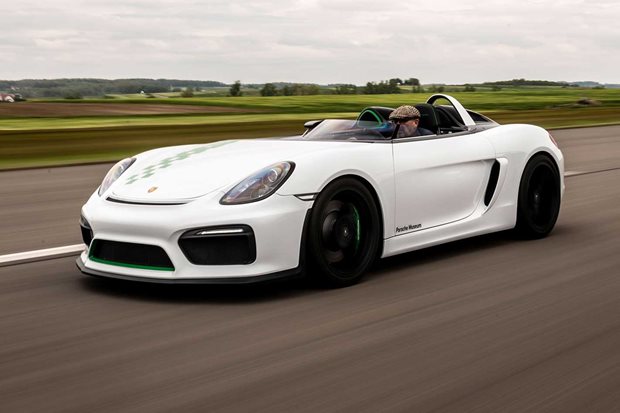