Wheels Car of the Year 2016: Meet the judges 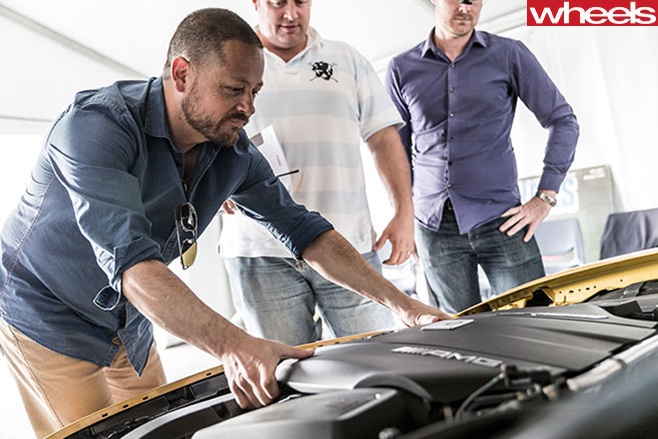 Butler celebrated his 10th year as a COTY judge, and second as Wheels editor. His poker face complements his two-tier role as both judge and head honcho, which extends to playing devil’s advocate to ensure the panel has exhausted every angle on every criterion.. It also allowed him to wake everyone at 3am to share news of New Zealand winning the Rugby World Cup. 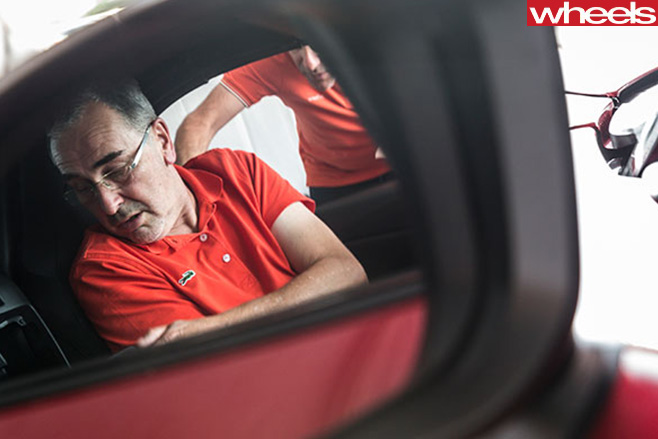 The Carey bonce is equipped with one of the world’s most highly developed automotive brains, and Wheels European Editor Carey has more road testing experience than any other panel member. He remembers when power steering was new, has worked under multiple editors across decades at Wheels, and is the master of process – whether it be stability control assessment or coffee machine calibration. 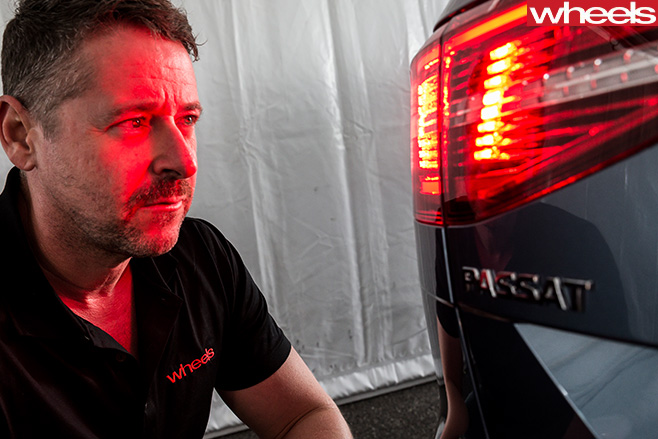 Ponch brings a take-no-prisoners approach to car testing, with a passion, verve and dress sense that’s as solid as his penchant for profanity. The Wheels Road Test Editor has an uncanny ability to evaluate a car down to the smallest detail, and the descriptive skills to translate it for us mere mortals. That’s why he’s judging for his eighth year. 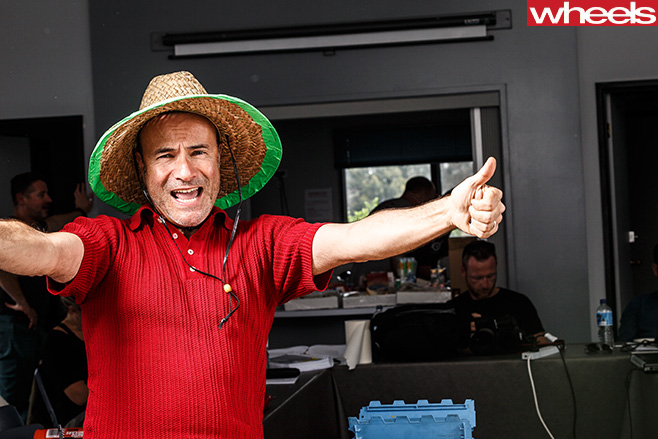 Jokingly head of Wheels’ Brunswick office, where every back issue is under armed guard, Byron’s passion for the unusual and quirky sees him value clever packaging over copious horsepower, and frown upon a poorly cushioned pew more readily than on an oddly shaped grille. His infectious enthusiasm and appreciation for intelligent, practical ideas is typically old-school Wheels. 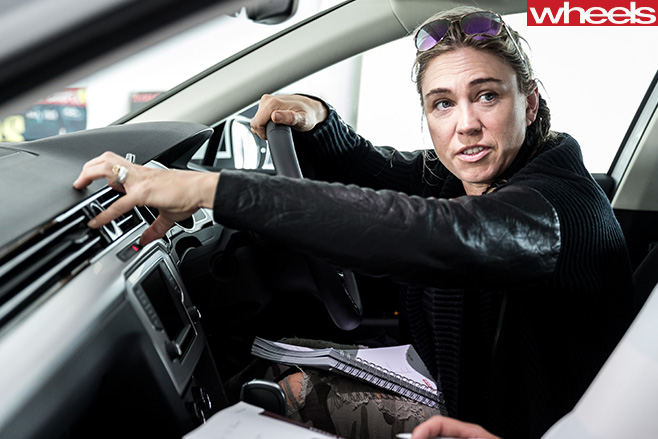 LA-based Aussie Dominguez has the same vibrancy and colour as her adopted home city. With a swag of international design awards to her credit (you’ll see her Nest high-chair in the Powerhouse Museum), and her Innovation Strategy being taught at Stanford University, Sally’s eye for smart, simple and clever design elements is backed up by six years of COTY judging. 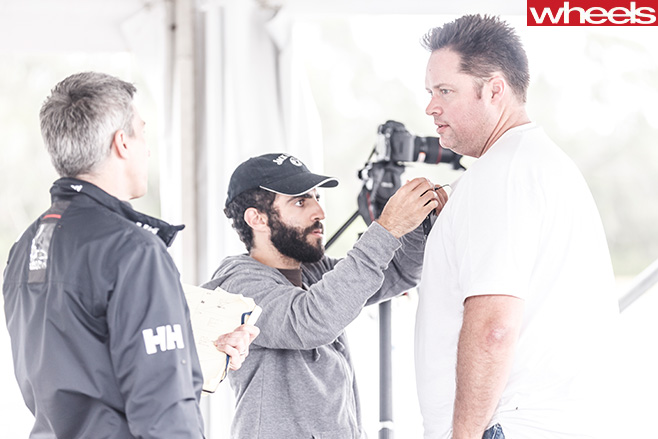 Auto veteran of two decades, with a family link to Wheels Car of the Year  – dad Will was Leyland PR when the P76 won in 1973 – Hagon brings a practical, consumer focus and is one of the business’s most networked and knowledgeable commentators. 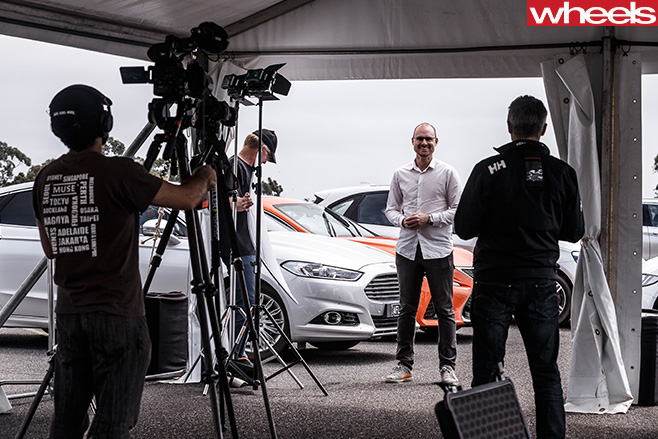 Graduating via sister mag Motor, and having spent time at Car in the UK, Wheels Associate Editor Smy has a worldly perspective and a full appreciation for Australian cars and proving grounds. A copious taker of notes with an unquenchable enthusiasm, he gives every car the chance to shine but can be tough when needed. His unwavering commitment to collared shirts proves just how serious he is. 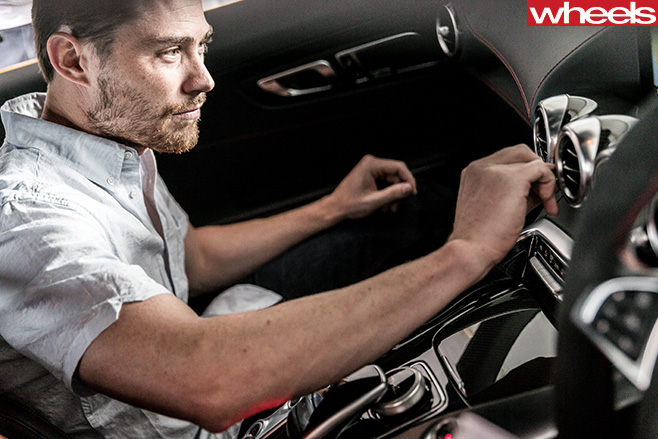 The youngest and arguably most handsome of the crew (bar editor Butler, of course), Car of the Year debutant and Wheels Senior Journalist Inwood brings enthusiasm, passion and an ability to look beyond a badge for what a car is – or isn’t. With a healthy dose of scepticism blended with assessment skills beyond his weekend go-karts, Inwood also sports the best post-Robbo beard of the group. 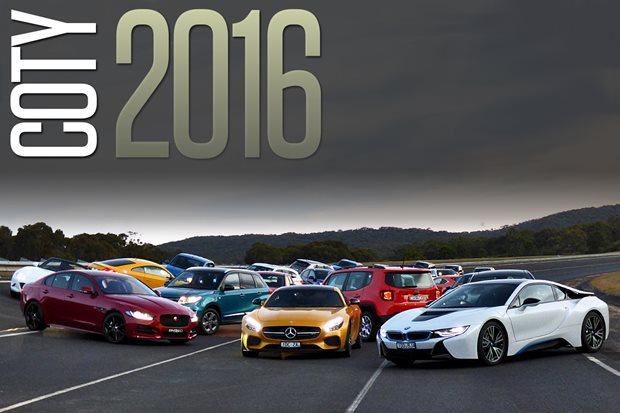 Wheels Car of the Year 2016: The selection process

How the COTY nominees are chosen 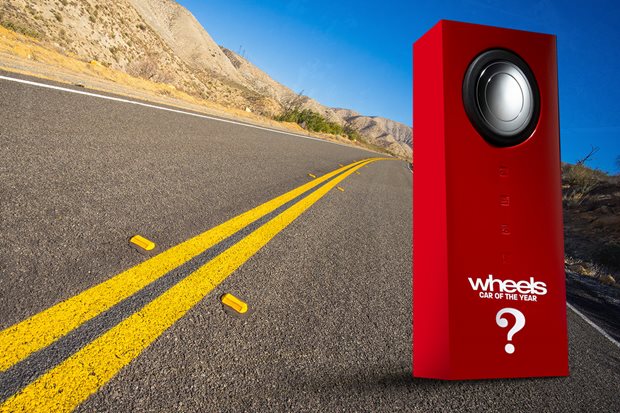 Wheels Car of the Year is Australia’s senior and most coveted motoring award, and each year there is only one winner. Here are nine fast facts to put you in the picture. 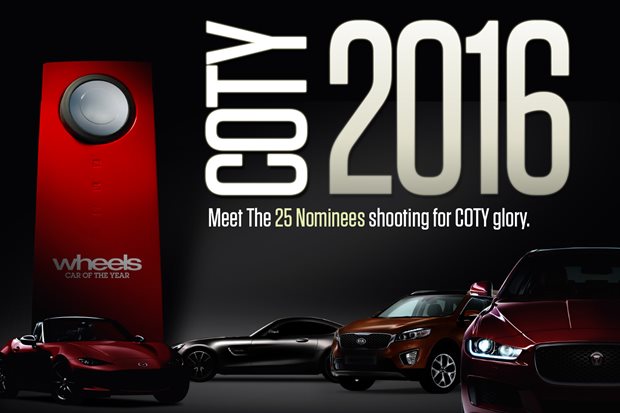 Wheels Car of the Year 2016: The contenders