Eight finalists have been chosen from 25 contenders for 2016 Wheels Car of the Year. Which will win?

The eight finalists for the 2016 Wheels Car of the Year award have been revealed at a gala event in Melbourne.

The shortlisted eight were selected from a strong field of 25 models deemed worthy of contention for Car of the Year.

Multiple variants of the 25 were gathered for three days of testing inside the Holden proving ground at Lang Lang, south-east of Melbourne.

After those three days, judges reduced the 25 models to just eight that were to undergo four further days of evaluation on public roads.

The 2016 Wheels Car of the Year will be announced at 9:50pm tonight from among this final eight.

The eight cars shortlisted were, in alphabetical order: 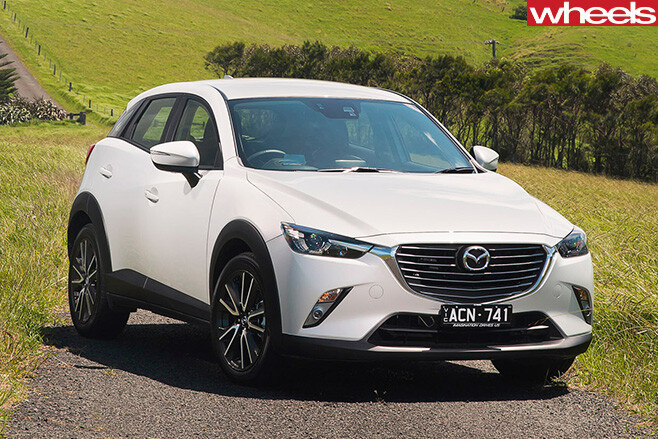 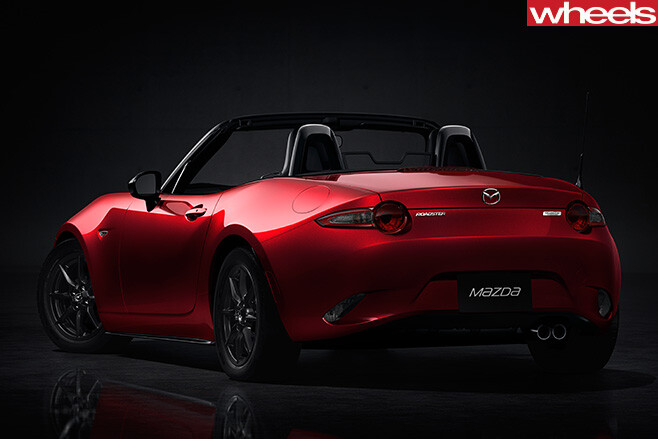 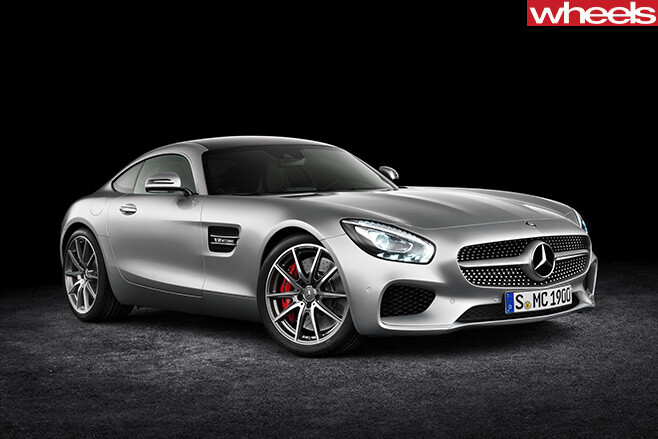