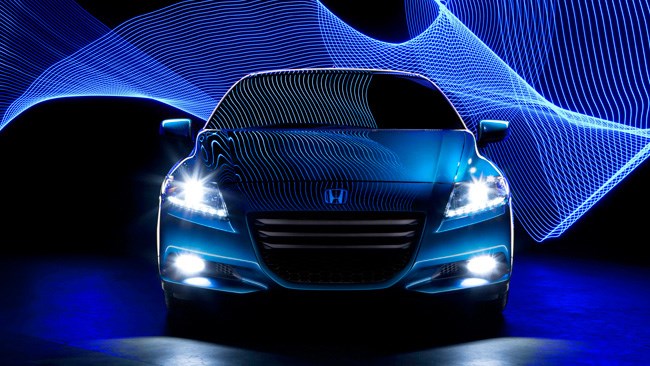 Expertly engineered, impressively efficient, and with strong safety credentials, the Honda CR-Z is also a genuine joy to drive. The little petrol-electric coupe may not be blindingly quick, but it is eye-openingly agile. Endowed with the kind of handling and steering that invites involvement, the Honda puts a smile on the face of any driver who accepts the invitation. And this, it hardly need be said, is a first for a hybrid…

It’s hard to dispute the Honda’s efficiency, nor the excellent safety credentials. Equipped standard with six airbags, the Honda already had an Australian NCAP five-star safety rating in the bag at launch.

Especially in town, the CR-Z’s hybrid drivetrain makes good sense. That thin electric motor sandwiched between engine and transmission adds noticeable low-end torque, exactly where the 1.5-litre engine is weakest. Working together this way, the engine-motor combo is surprisingly elastic and flexible. The fuel-saving Auto Stop system works well in stop-start traffic too.

The 1.5-litre four seems to revel in hard work, and sounds, well, happy, to be run to its 6500rpm redline. The CR-Z’s six-speed manual is a lovely thing to use, so frequent shifting is a real pleasure.

Neither the CR-Z’s chassis hardware or its line of descent contain any hint of surprise and delight. But the Honda is literally a joy to drive. The company’s chassis tuners – this time – have made a gem from the most basic materials. It even rides well, at least in part because it has sensibly sized tyres. Cars that drive like this never happen by accident.

Having set out to create a fun-to-drive coupe with good efficiency, Honda bullseyed its target. And it was this that lifted the CR-Z above the pack, earning it the votes for COTY victory. Honda may be going through tough times right now, with a patchy model range and dwindling sales. But while it can still create a car like the CR-Z it deserves respect … and the occasional trophy.

“Beyond my expectations.”
“Great to have a hybrid with a decent manual gearchange”
“Lacks concept version’s daring front end.”

“CR-Z takes the car where it should be going… smaller, lighter, more efficient, more fun.”

“Small wheels and tyres help ride, and will be cheap to replace.”

“A revelation! Handles fast stuff with great stability and changes direction no fuss at all.”

“Performance is ho-hum, but just about the right power for the chassis.”

“A hybrid with spirit, at last. Not fast, but fun to drive.”

“Performance from 1.5 and IMA comes on stronger than expected”

“A hybrid that’s fun to drive… if this is the future, I’m there.” 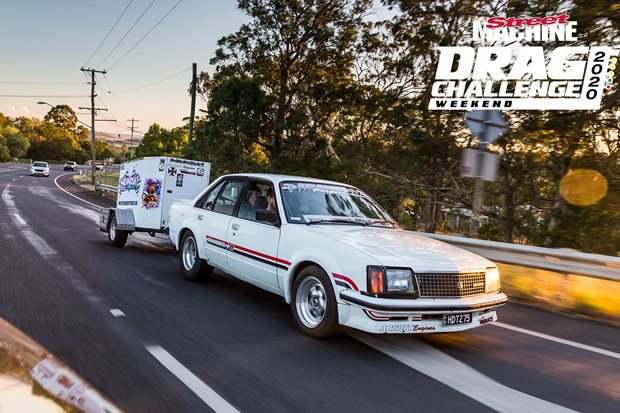 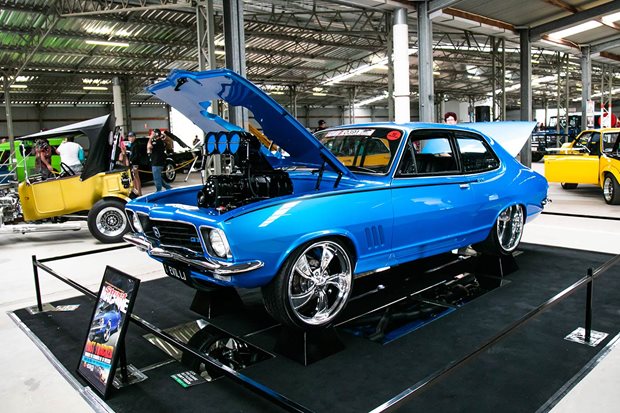 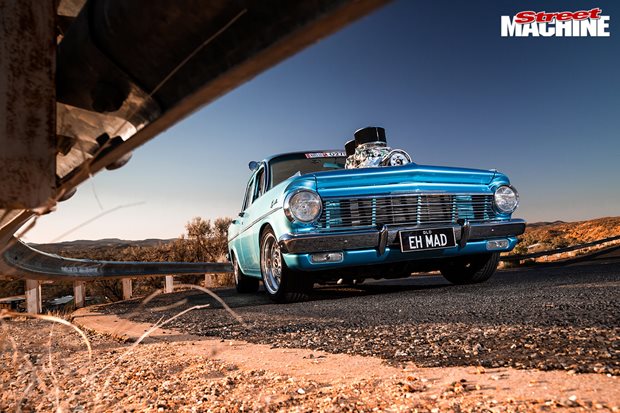