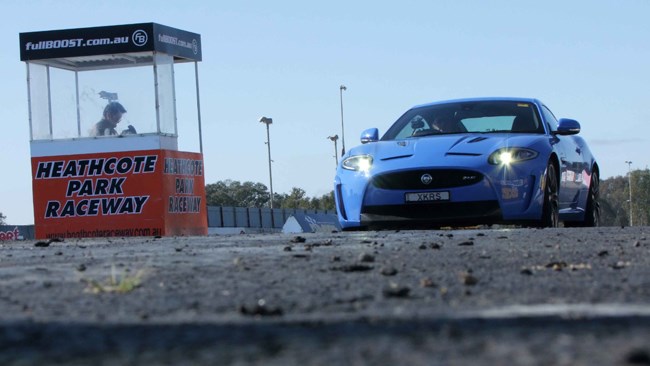 Stinking hot Heathcote's drag strip is where the final part of PCC 2011 takes place, with the first off the rank the smurf blue feral-sounding Jaguar XJR-S.

Stinking hot Heathcote's drag strip is where the final part of PCC 2011 takes place, with the first off the rank the smurf blue feral-sounding Jaguar XJR-S.

Dave Morley does the honours, taking turns with Warren Luff to gather the data for the entire field (all in the name of research, mind you). It's matter of working out the best launch techniques for each car: ESP completely off or in Sport mode or use Launch Control in the Porsches and the GT-R.

The Jag and the three Mercs are the most vocal, while the photographer’s demands for a smoke show (this time in the name of art) are met with Vigour by both the CLS and the C63 AMGs. In this setting, the DS3 and A1 Sport quietly sitting in the corner, while the R8 V10 is a looker and quick, but it's not as chest-beating as the big V8s.

It's decision time for our six judges though, as we head into town for a coffee to download the numbers and use them to cement the cars that have impressed on the road and around Phillip Island. Some cars met their straight-line expectations, while others were less dazzling.

It's the raw numbers that, combined with each judges' seat of the pants feel from yesterday's drive up Lake Mountain, that will determine their rank. Is the CLS's seating too high? The 18-inch alloys on the C63 a tad too small?

Does the Cayman R need door bins? Is the R8 Spyder a serious contender considering that its Coupe sibling won in 2009 - shared with the now-improved GT-R? That was two years ago, though, and since the 1-Series M, Cayman R, Audi RS5 (and those AMGs) have come along. And the TT RS is not without merit and skill too.

Feel sorry for the judges? Probably not, given the glorious roads and mouth-watering machinery - and Victoria's countryside as a backdrop. Now, they must decide MOTOR's Performance Car Cup Winner for 2011. 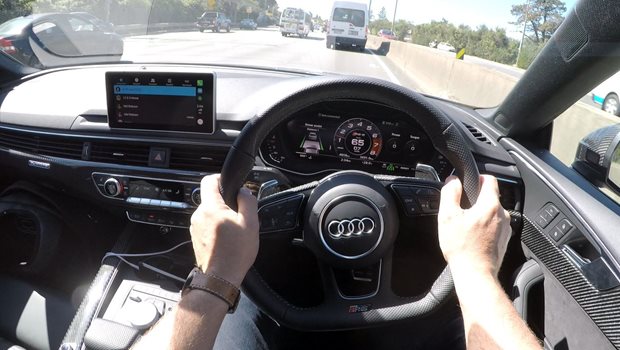 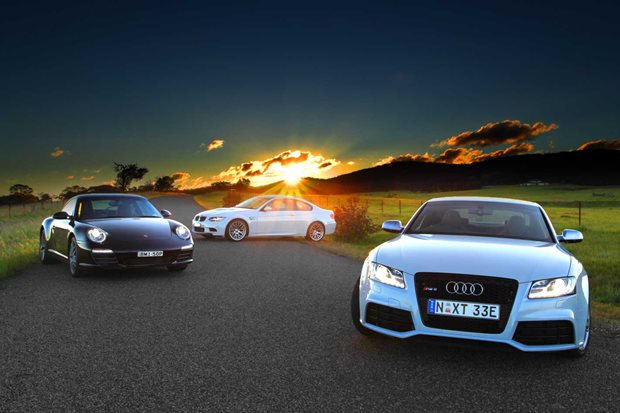 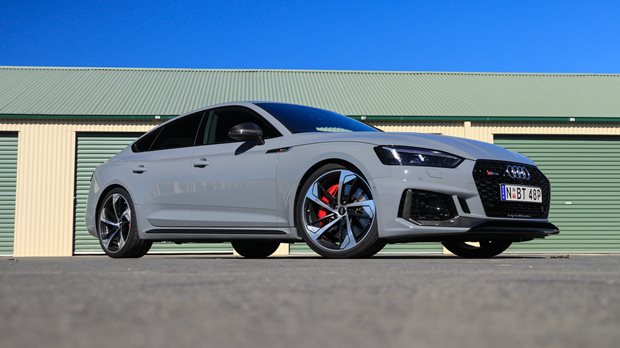 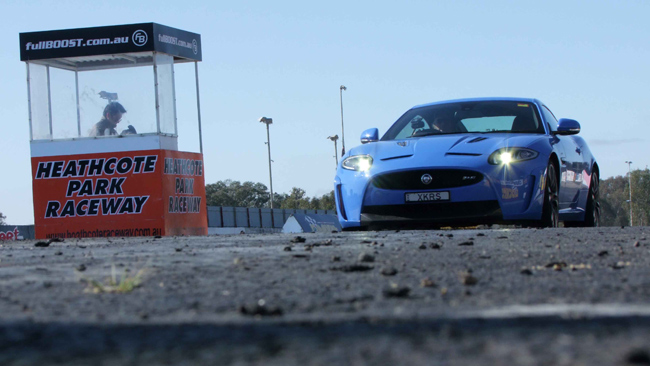 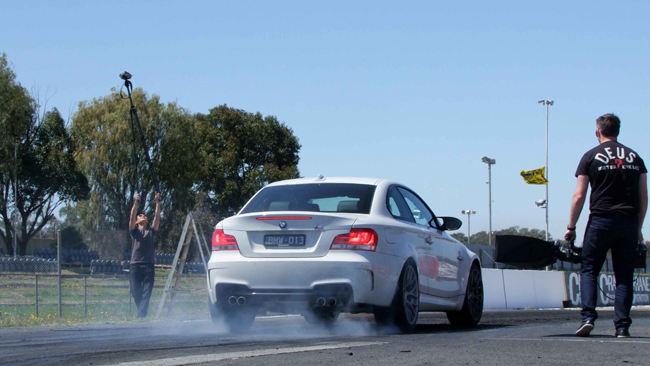 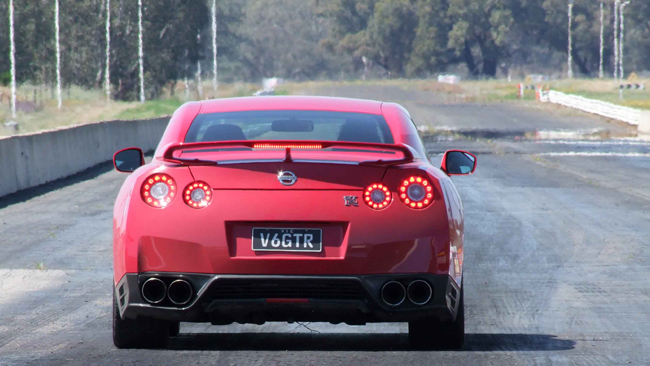