The Peugeot 208 GTi is a good car, but it’s unlikely to rate a mention on future lists of the top hatches of all time. But the baboon-butted 30th Anniversary special edition version? It just might.

The extra 6kW, 25Nm, suspension refiddle and mechanical limited slip diff do more than just add the zing the base 208 GTi so seems to need. And so at PCOTY, we had high hopes the little red and black, feral jellybean might kill some giants, along the lines of the Fiesta ST with its stunning third place finish at PCOTY 2013.

But alas, it was not to be – though it had more to do with the sheer strength of the field than it did for any major flaws of the little Peugeot. 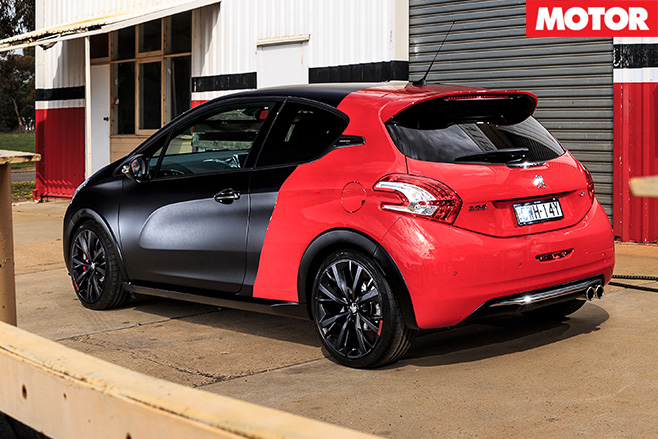 In lap time alone the 30th Anniversary treatment is apparently worth 4.3 seconds. And, we’re glad to report, it had nothing to do with the, err, polarising paint scheme. (Whether or not it’s to your tastes, that’s the $4000 question.)

But the differences were greatest on road, where the 30th showed mongrel and tenacity the donor car just doesn’t have. The engine has some welcome extra pep, felt mostly in the upper end of the tacho (even if Peugeot Sport could have given the exhaust note some extra herbs and spices – it sounds a little appliance-y when you rev it out. And apparently has no pops or crackles to speak of). 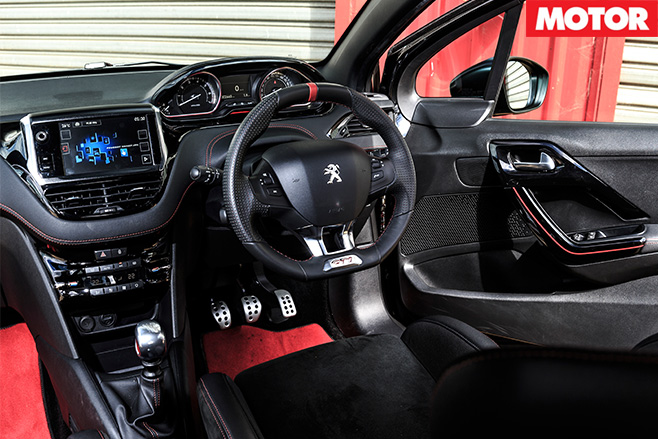 Through corners it sits noticeably flatter than the base car – thanks to a stiffened-up suspension tune – and hangs on better with stickier Michelin rubber. And the diff, while feeling to improve rather than transform the car, probably went a long way towards that 4.3 seconds on track.

But on road, and on track, it’s not super playful – at least, if you try to unhinge the back you’re likely to end up white as a ghost rather than happy-clapping. It’s not Fiesta-ST-fun in that sense.

And the controls take some getting used to. Peugeot Sport can’t do much about the inherent 208 layout, where you sit high, the steering wheel is mounted low, and it can be tricky to find the perfect driving position. The gearshift and pedals could feel a bit ‘meatier’, too.

But in general the 208 GTi 30th was met with relief amongst the judges. ‘This is more like it,’ grunted Morley, before muttering something about the old 205 GTi. The 30th is probably what the 208 GTi should’ve been to begin with. 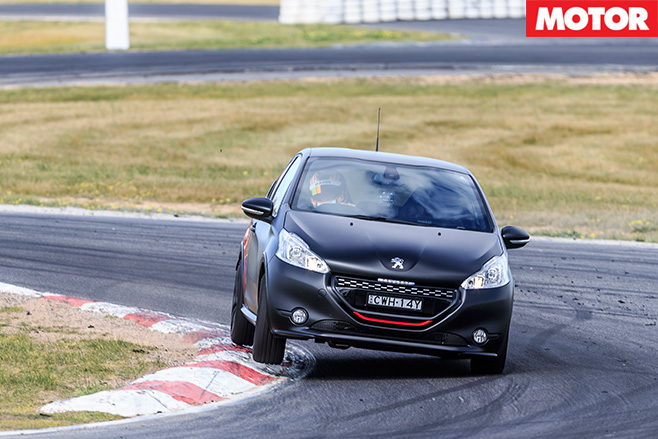 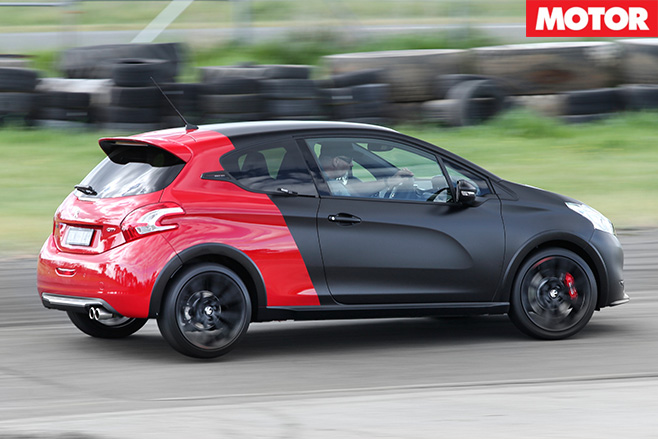 JUDGES' RANKINGS
Dylan Campbell: 10th
“Like a 208 GTi that ate a can of spinach. Controls can feel a little soft, but it’s got mongrel”

David Morley: 9th
“Closer than ever to recapturing the magic of the original Peugeot 205 GTI”

Tim Robson: 9th
“A hot hatch zinger with hot sauce and jalapenos, but let down by inconsistent, slippery brake pedal”

Warren Luff: 10th
“A great car on the limit and a lot of fun, but it tends to have that typical front-wheel understeer” 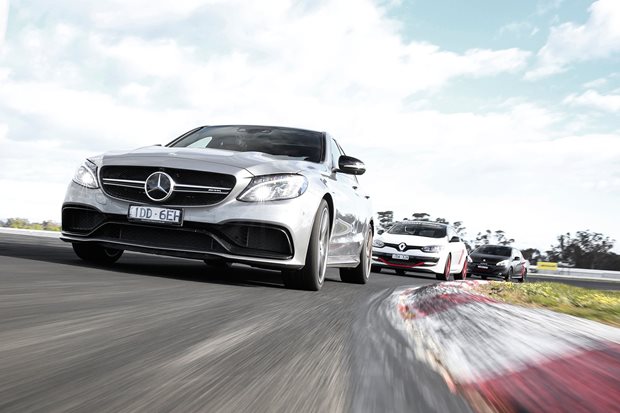 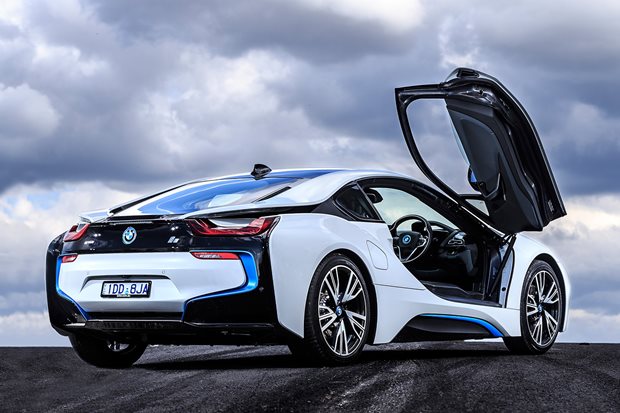 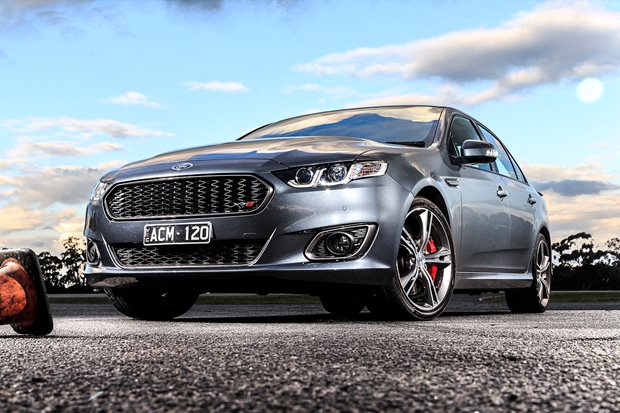 Fan favourite severely off the pace in this company