The uber 911 beat arguably the strongest PCOTY field ever assembled, the dozen contenders including the finest offerings from Ferrari, Lamborghini, BMW, Audi, Mercedes-AMG and more, to record Porsche’s 13th victory at the event.

It completes a three-peat for the 911 following the victory of the 991 Turbo in 2015 and 991 GT3 in 2016, however while those wins were fairly emphatic, this year’s competition went right down to the wire. 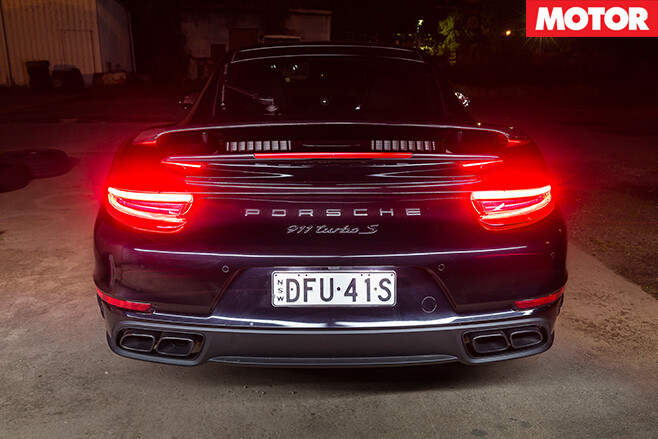 You can read the full story on how the Turbo S scored its victory in the new issue of MOTOR, on-sale February 2, however while the final results were close, it was clear early on in the event that the 911 would be a major contender. 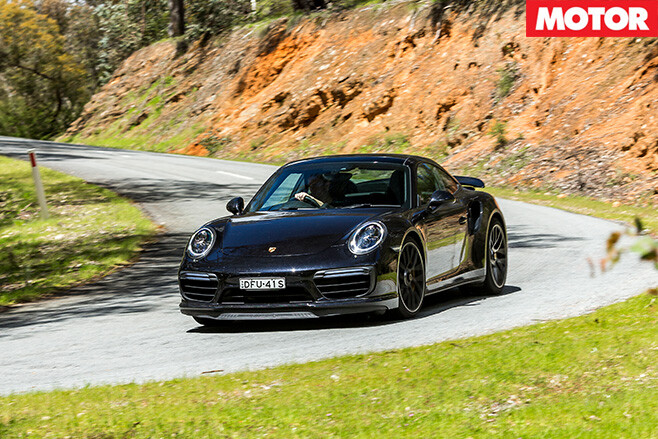 It’s relatively quiet, comfortable and practical by supercar standards, yet is capable of the most extraordinary feats of performance, including the fastest acceleration numbers we’ve ever recorded. It remained brutally quick in the torrential rain at Winton and was capable of leaving its driver breathless on your typical country road.

Combine this with tireless brakes, brilliant steering and an incredible ability to soak up punishment and once again Porsche’s engineers have confirmed that they are among the very best in the world at creating performance cars. Congratulations, Porsche. For all the action and the full story from Performance Car of the Year 2017 check out the new issue of MOTOR and keep an eye on motormag.com.au for video from the event.