Oh, boy… cue controversy. I’m having trouble recalling another car that has caused the haters to surface in such numbers. Naturally, those same name-callers are, in 99 per cent of cases, yet to drive the actual object of their fears and mistrust. Thanks for nothing, internet.

Allow me to address the topics of contention. The first seems to be that the new Toyota GR Supra was a joint development with BMW and, as such, has a BMW interior and a BMW engine. Boo-hoo. I’d rather a Toyota with a BMW interior than the other way round, and there’s nothing intrinsically wrong with the 3.0-litre inline turbo-donk provided by BMW. Apart from it not being a 2JZ, I guess. 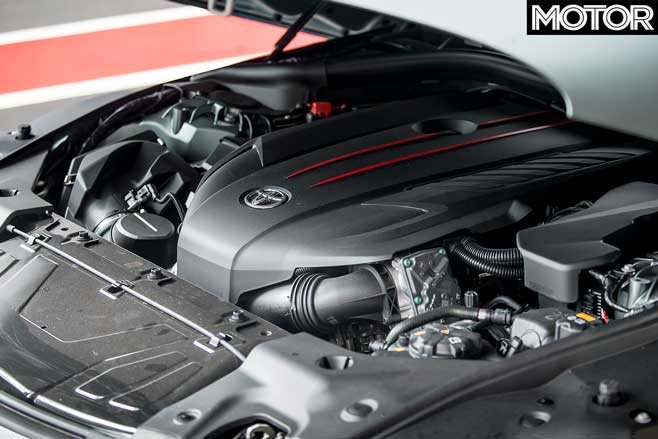 The other tear-jerker appears to revolve around the fact that the Supra is not a hardcore track-day weapon. Well here’s a heads-up, kids; it never was. Every Supra ever sold in Australia by Toyota was either a Celica with a bigger donk or a somewhat portly GT car.

Okay, the legendary Mk4 in twin-turbo form (only available here as a grey-import) muscled up substantially, but the new guy is quicker to 100 (by a tenth or two) and faster down the quarter (12.6 plays 13.1), and they weigh virtually the same. It is not, perhaps, huge progress, but the numbers is the numbers.

The point I’m making is that putting out your bottom lip because the Supra can’t lap Bathurst in under two minutes is maybe missing the point. If, however, you’re grown up enough to understand that the Tojo was always designed as a comfy, fast interstater that could also appeal to the tuning industry (and there are already tuner-Supras making north of 1000 neddies) then this thing bangs it out of the park. 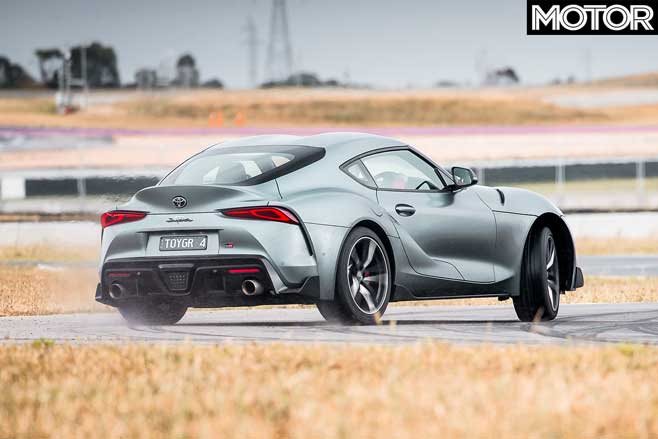 Speaking of comfort, this is a coupe with an absolutely brilliant combination of ride and roll-stiffness – not normally tremendous bedfellows. The damping is spot on and the Supra rides bumps and lumps like very few cars with the same degree of athleticism. Even in Sport mode, the ride is just lovely, and only a small amount of road noise intrudes.

Somebody has chosen the steering-rack ratio carefully too. It’s not darty but it is quick and super-accurate. Then there’s that silky inline-six and eight-speed ZF auto that, while it’s no manual, is about the best slushbox in the business in this type of application. 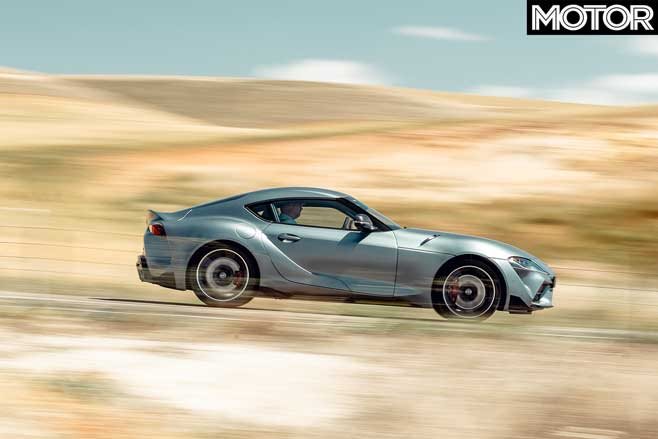 It all seems calculated to get you there quickly and without wearing you down physically in the process. It is, perhaps, the Supra’s ability to cover ground swiftly, entertainingly and without fuss that stamps it as something special. Again, that ain’t enough for the haters out there, but it does suggest the car is seriously on brand if you look at its original design brief.

What don’t I like? A few things. For a start, I reckon the thing is a bit over-styled. The organic curves are one thing, but I counted no fewer than 10 blind vents (five down each side) that do nothing more than make the car harder to wash. 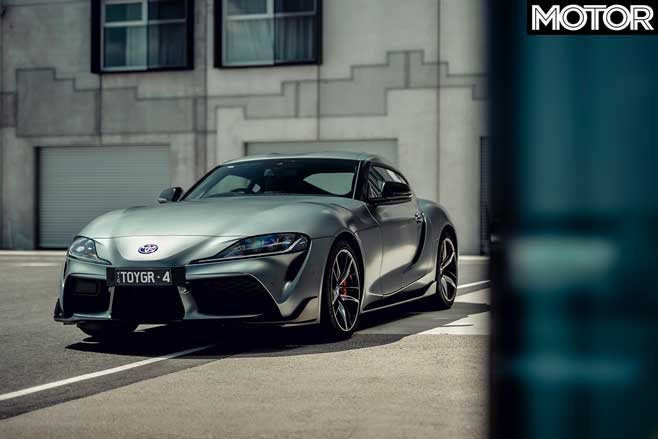 The cabin is pretty small for the car’s size, and the window sill is high. That’s okay for somebody like me who sits high, but I wonder about shorter dudes and dudettes. And why the hell is there no external hatch release in 2020?

At $94,900, the Supra is either expensive for a Toyota coupe or great value for something with the refinement and dynamism that the tie-up with BMW has resulted in. I know where I sit on that argument. 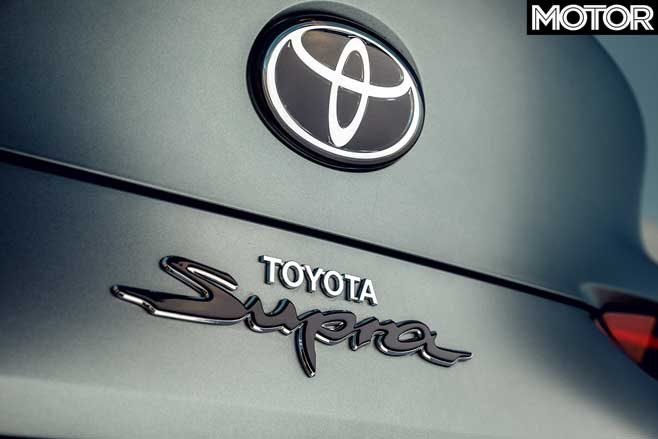 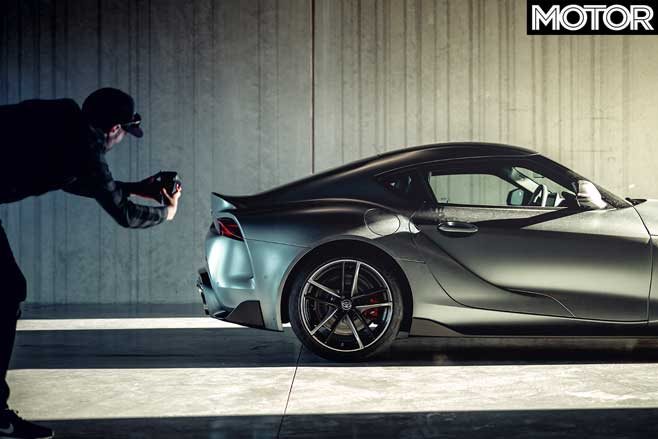 Dylan Campbell - 2nd
"Objectively awesome, if you can get over the subjective confusion."

Louis Cordony - 4th
"Brand synergy at its best. Looks good in the metal."

Tim Robson - 4th
"I dig it. Feels a lot stronger than the numbers suggest, but styling already feels a bit dated for me." 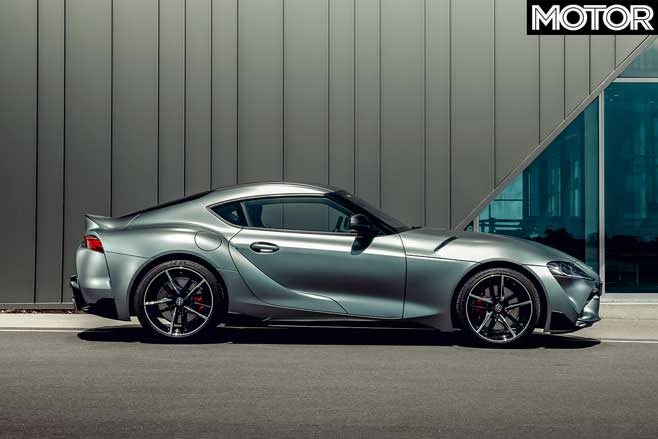 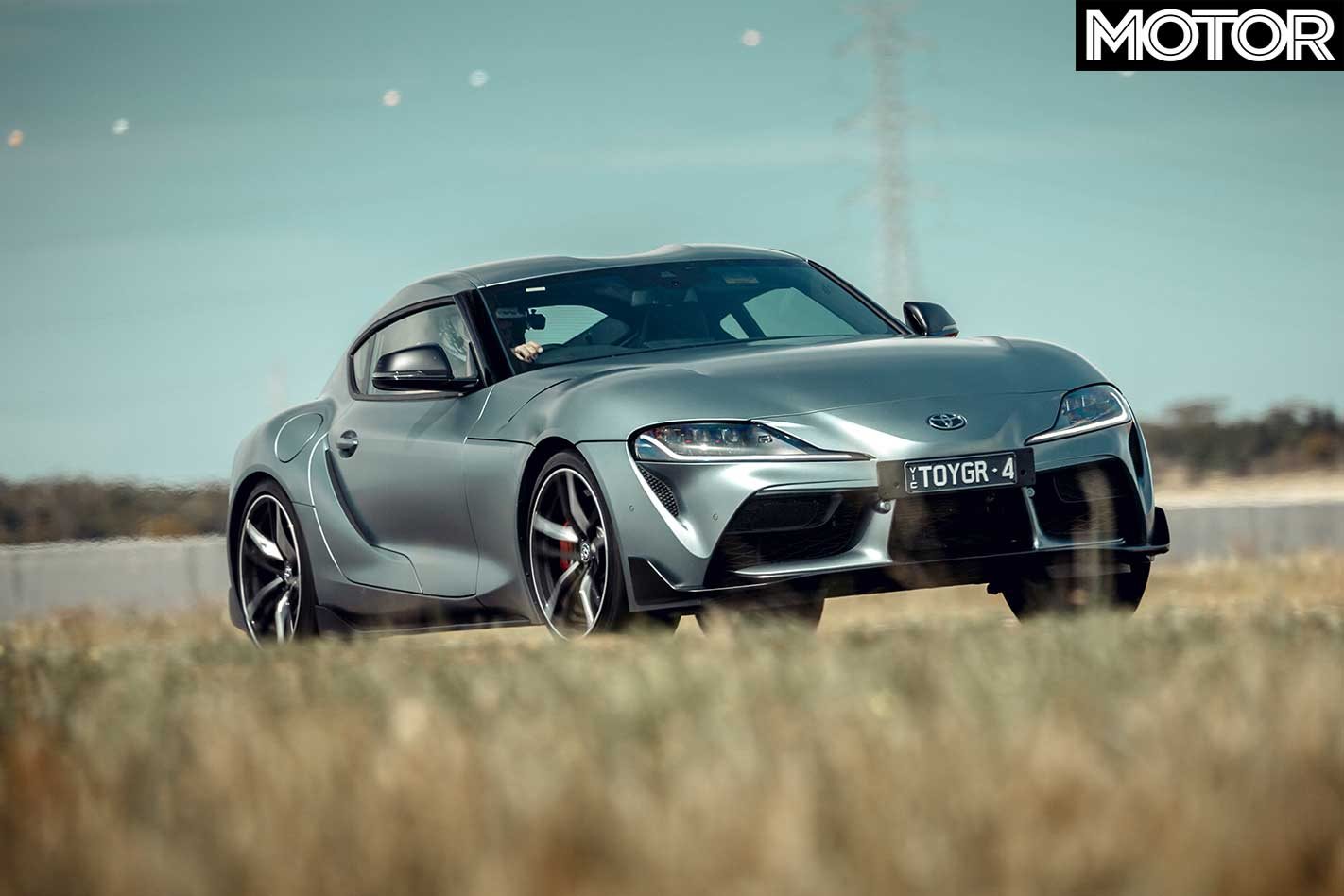 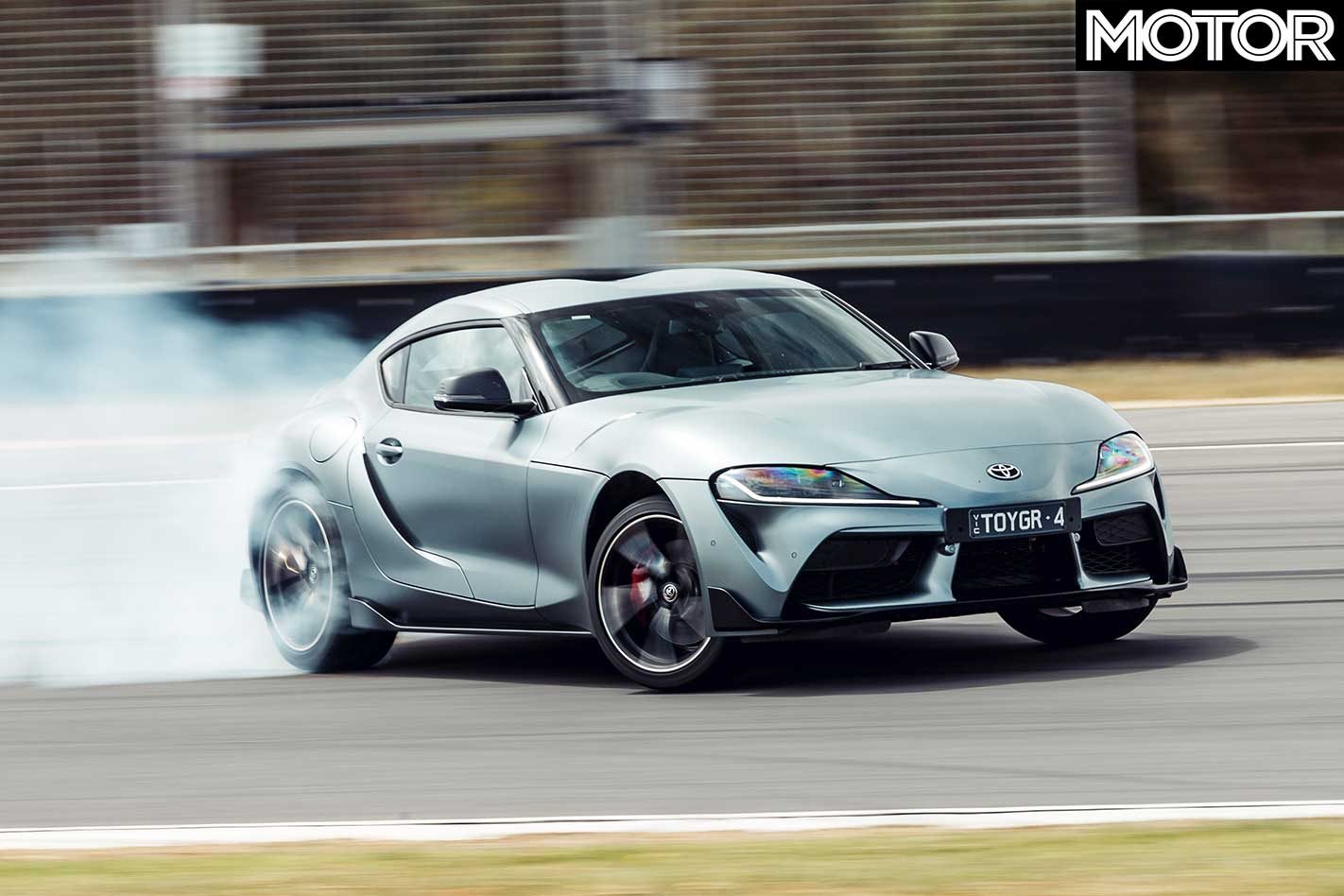 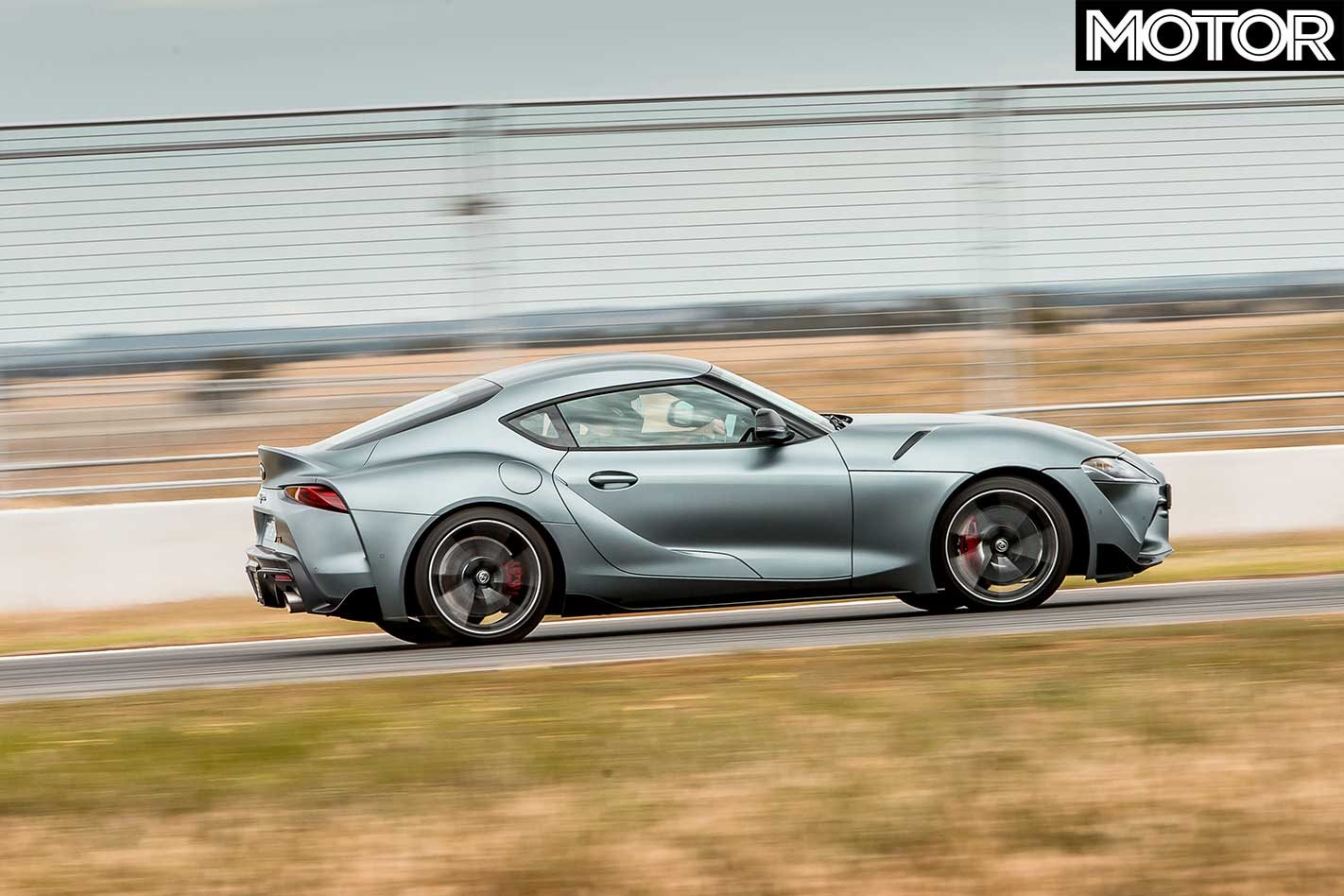 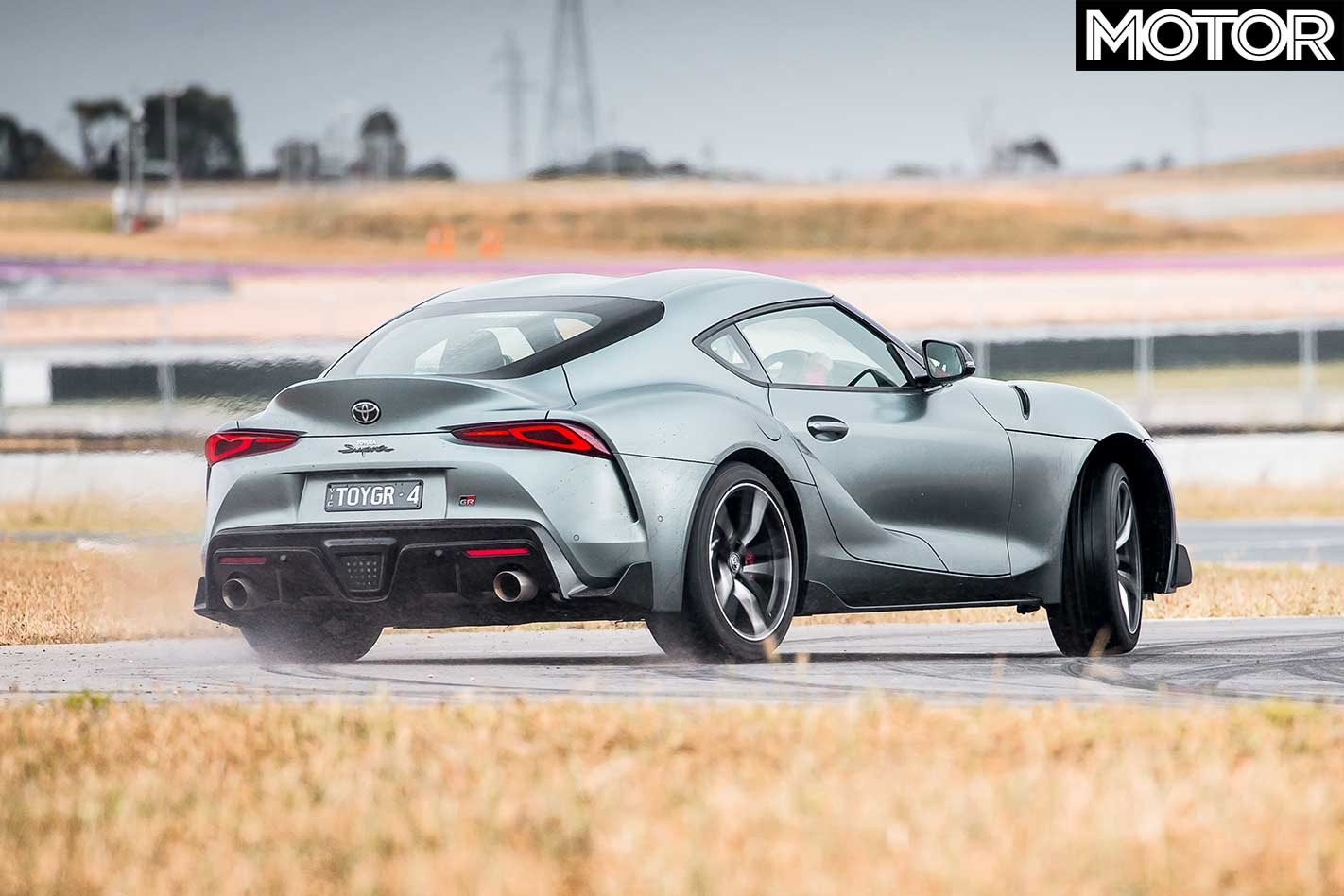 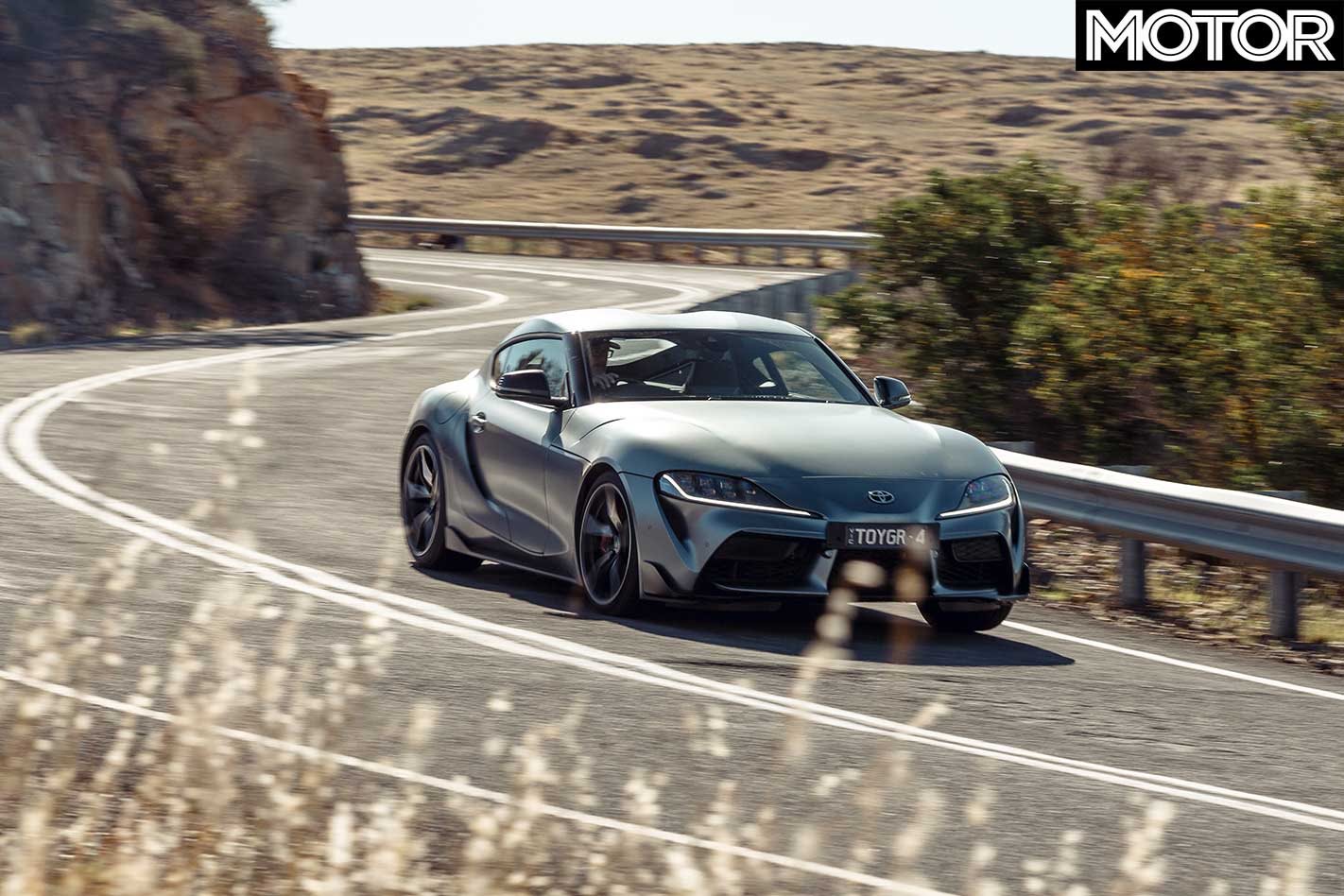 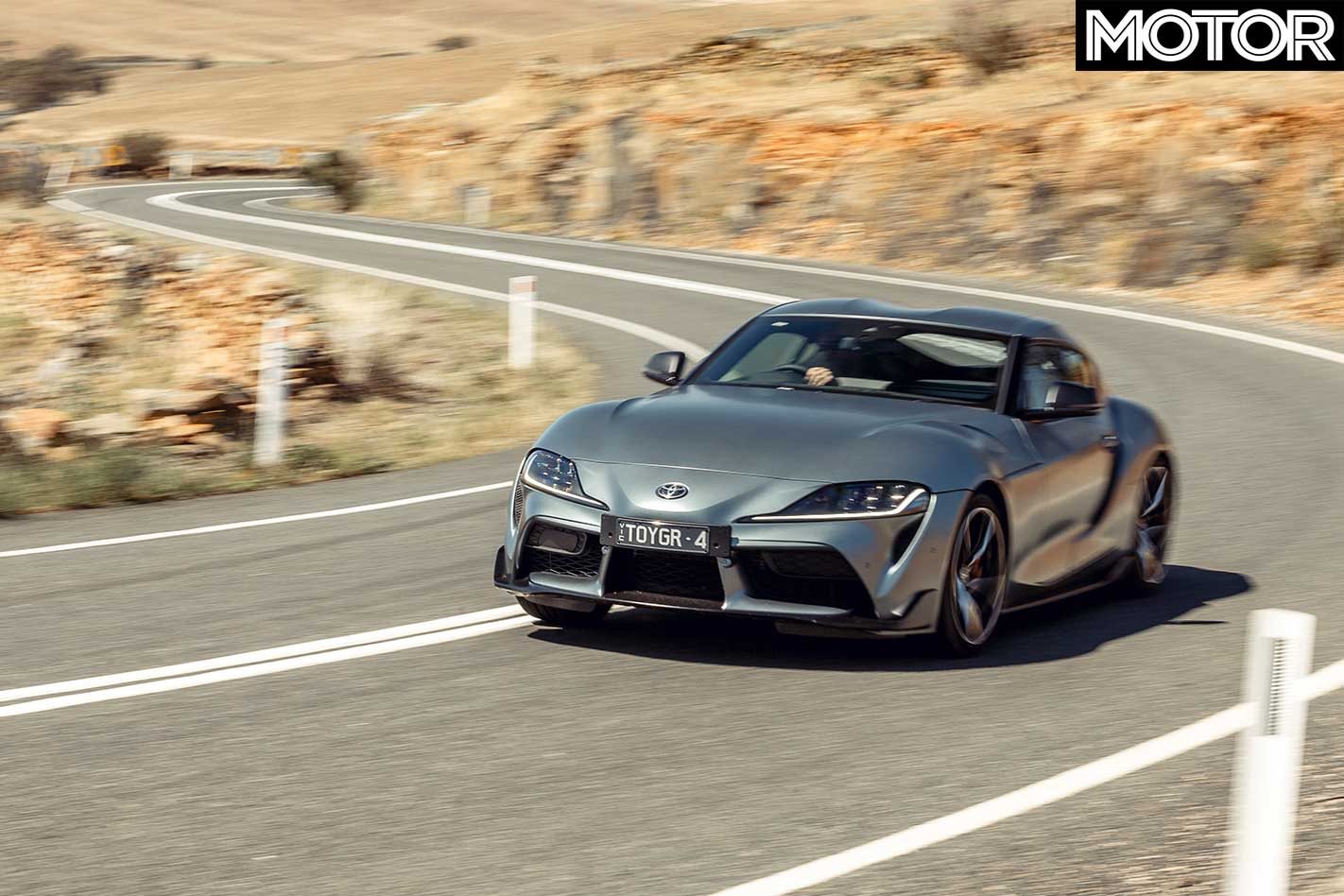 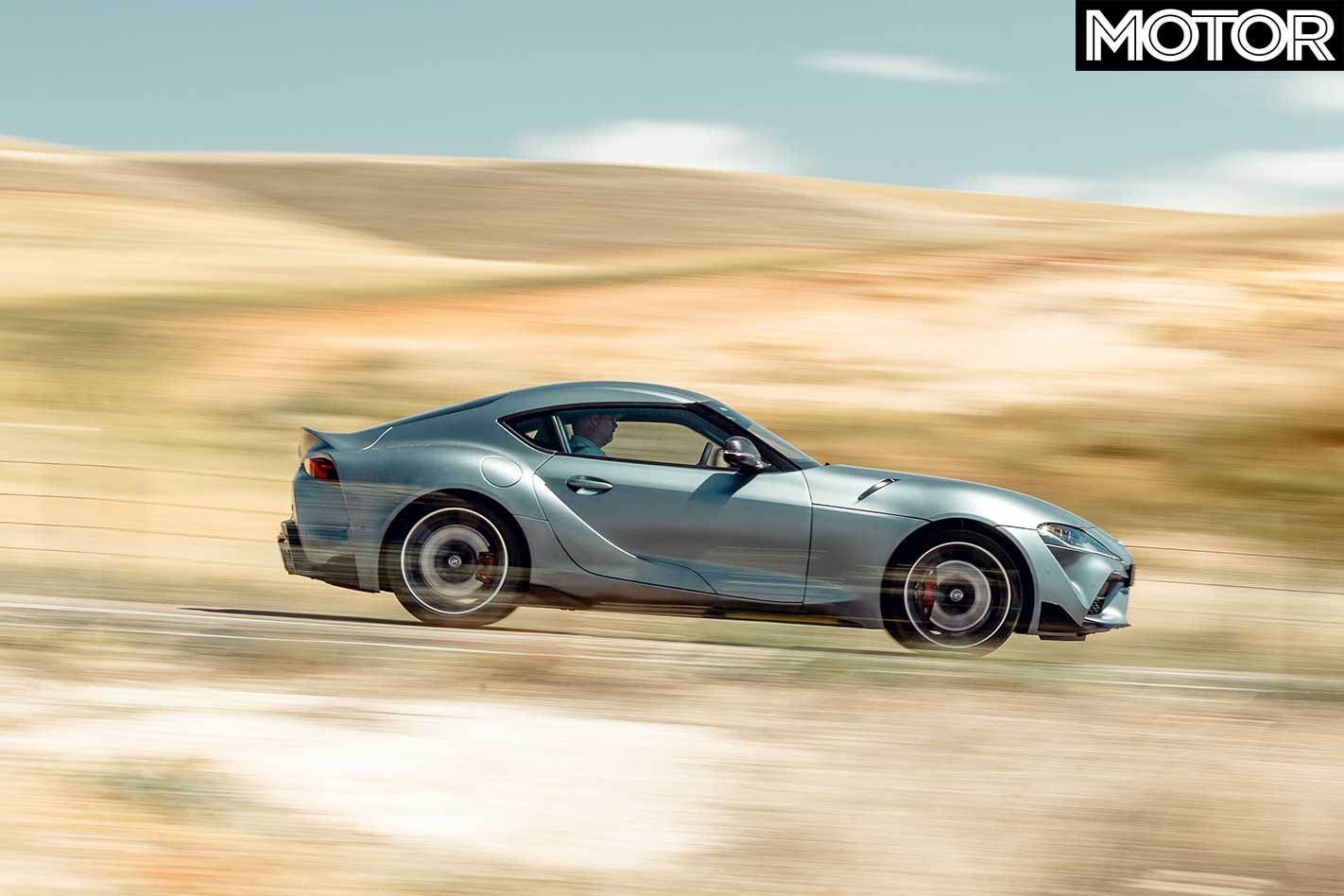 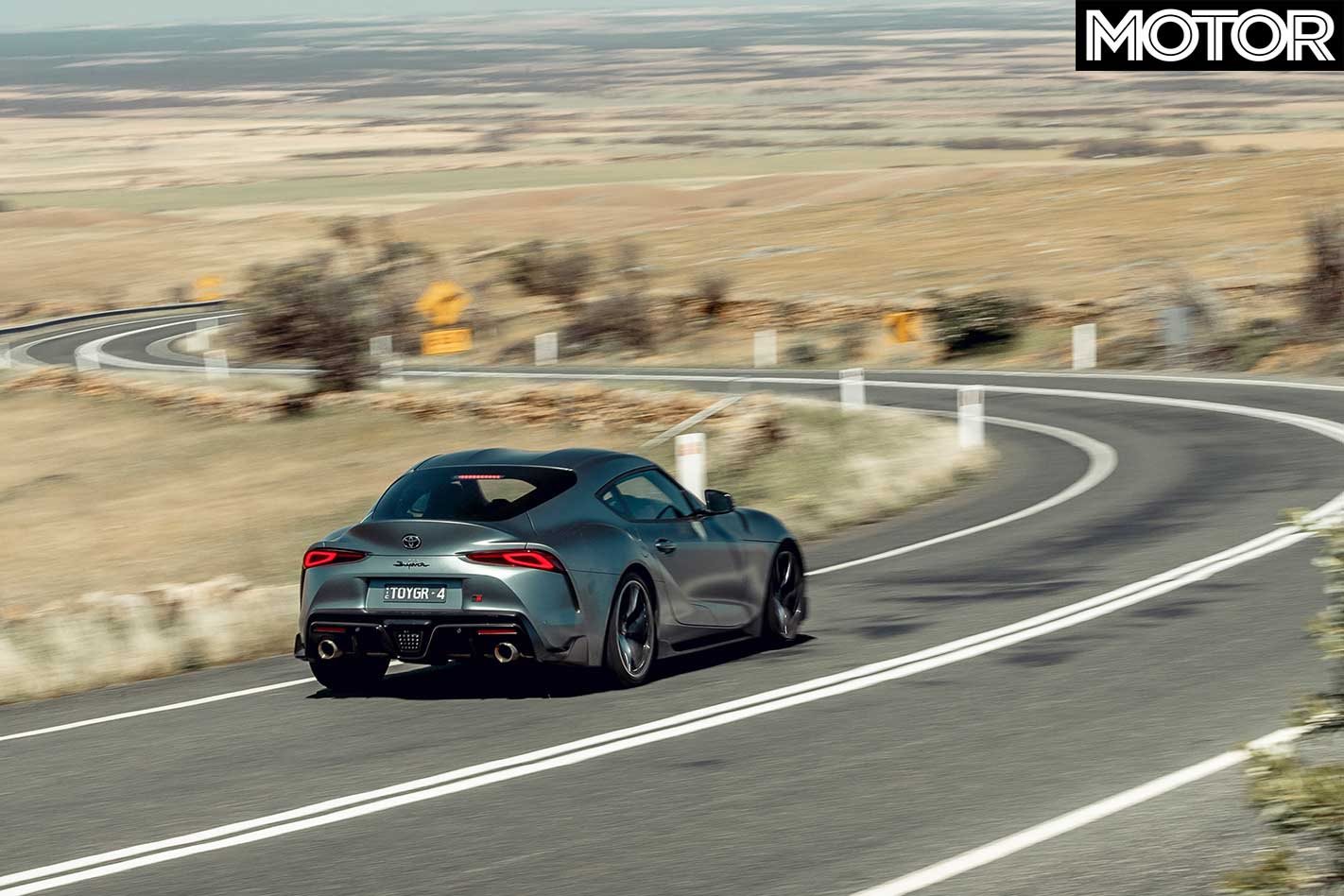 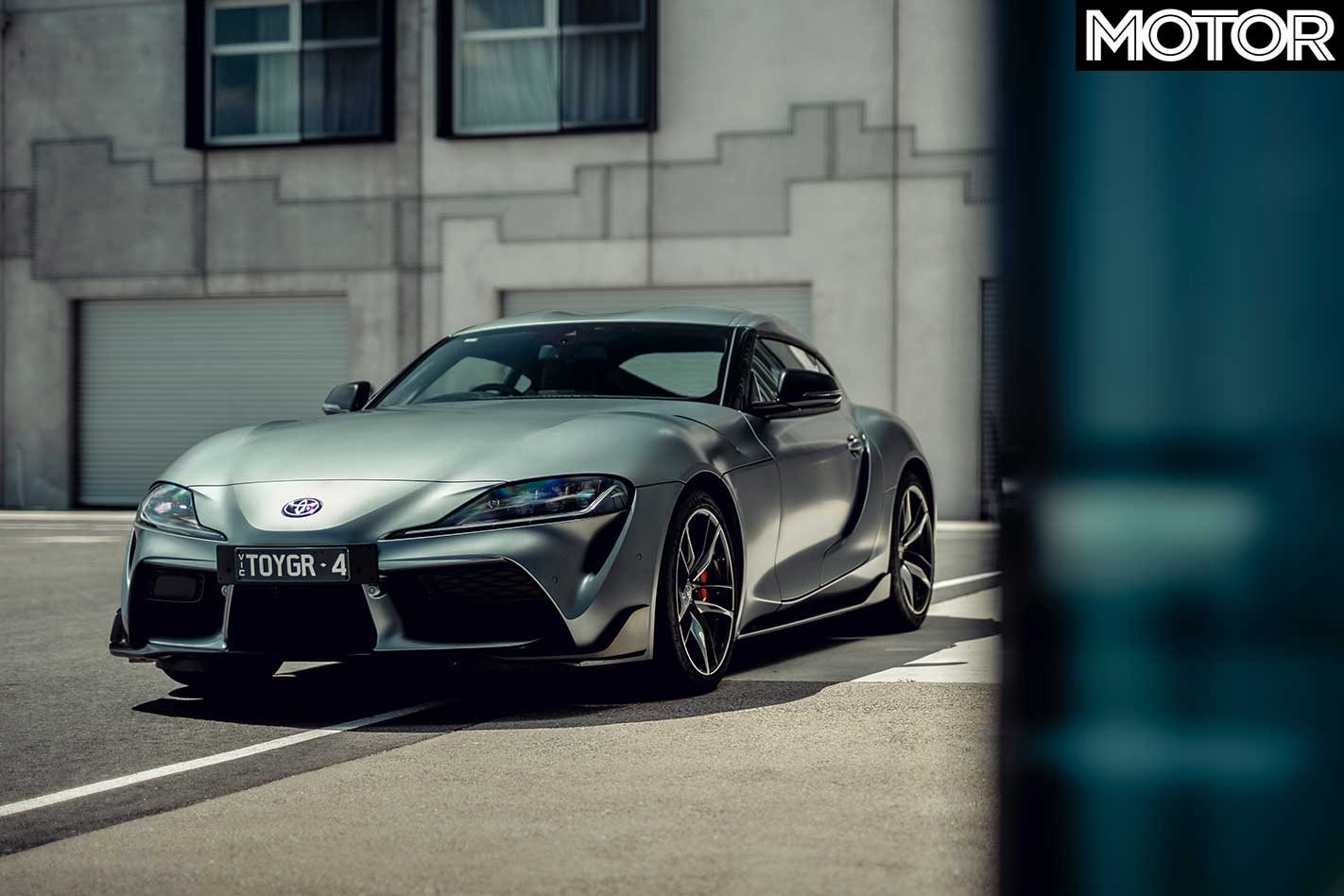 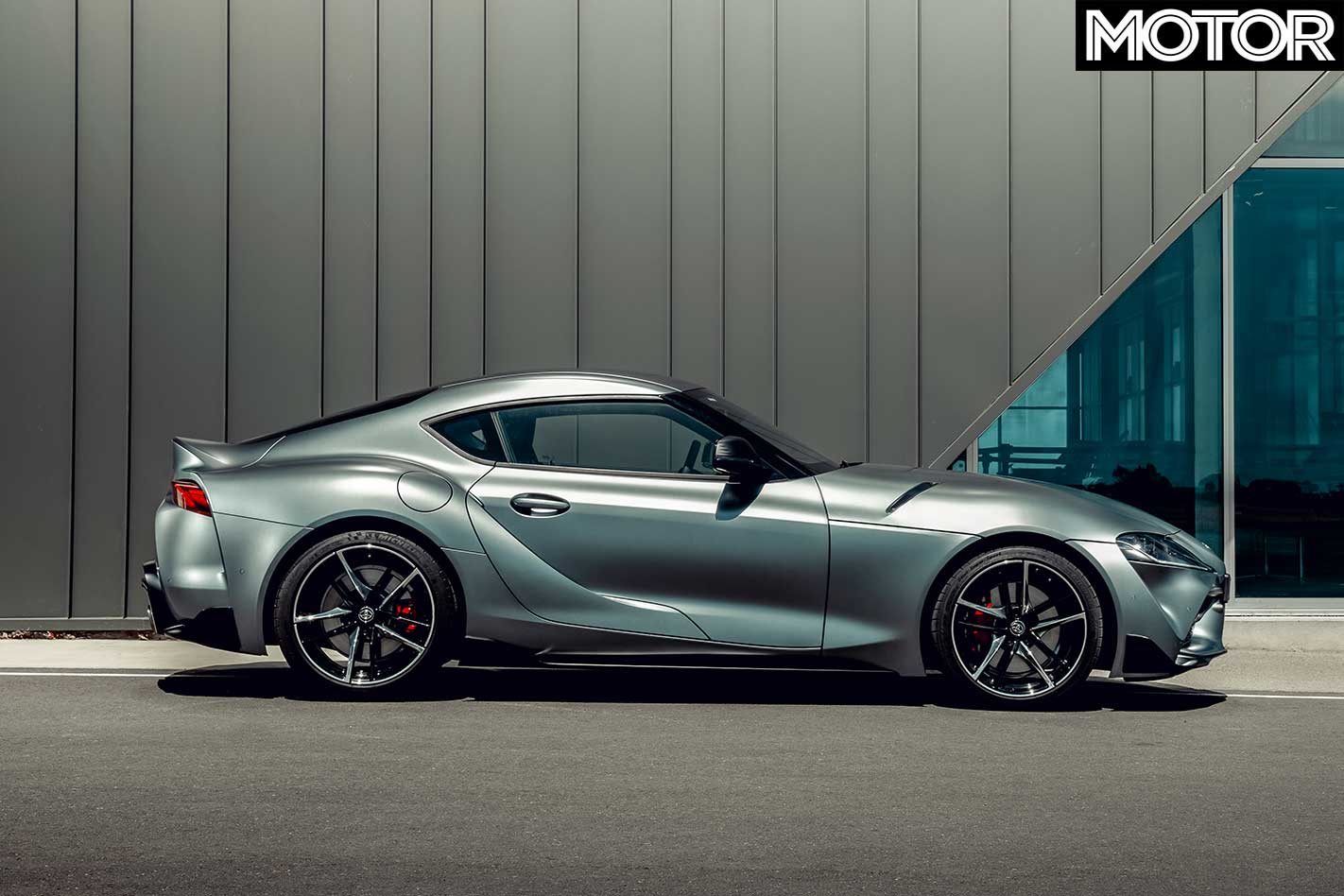 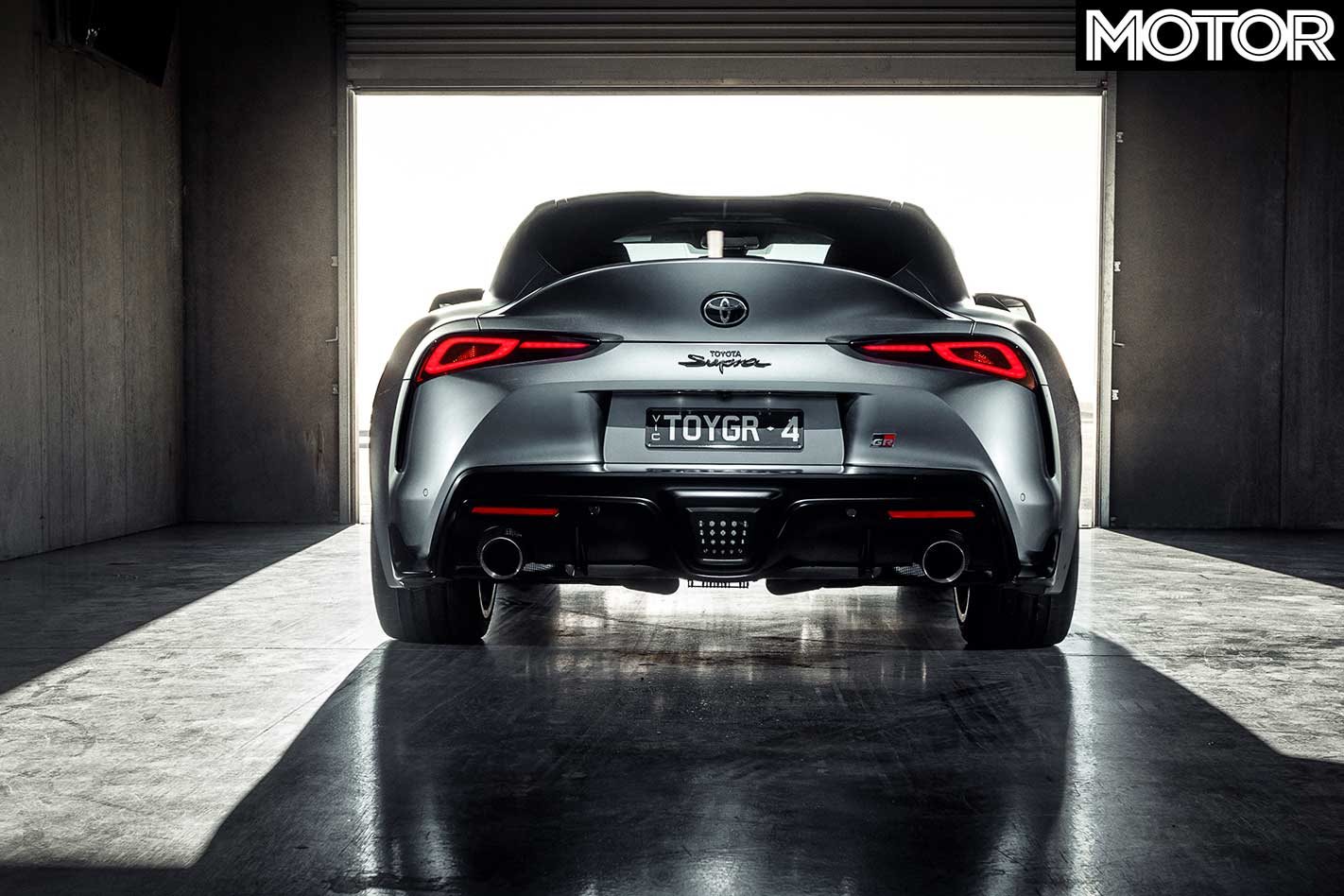 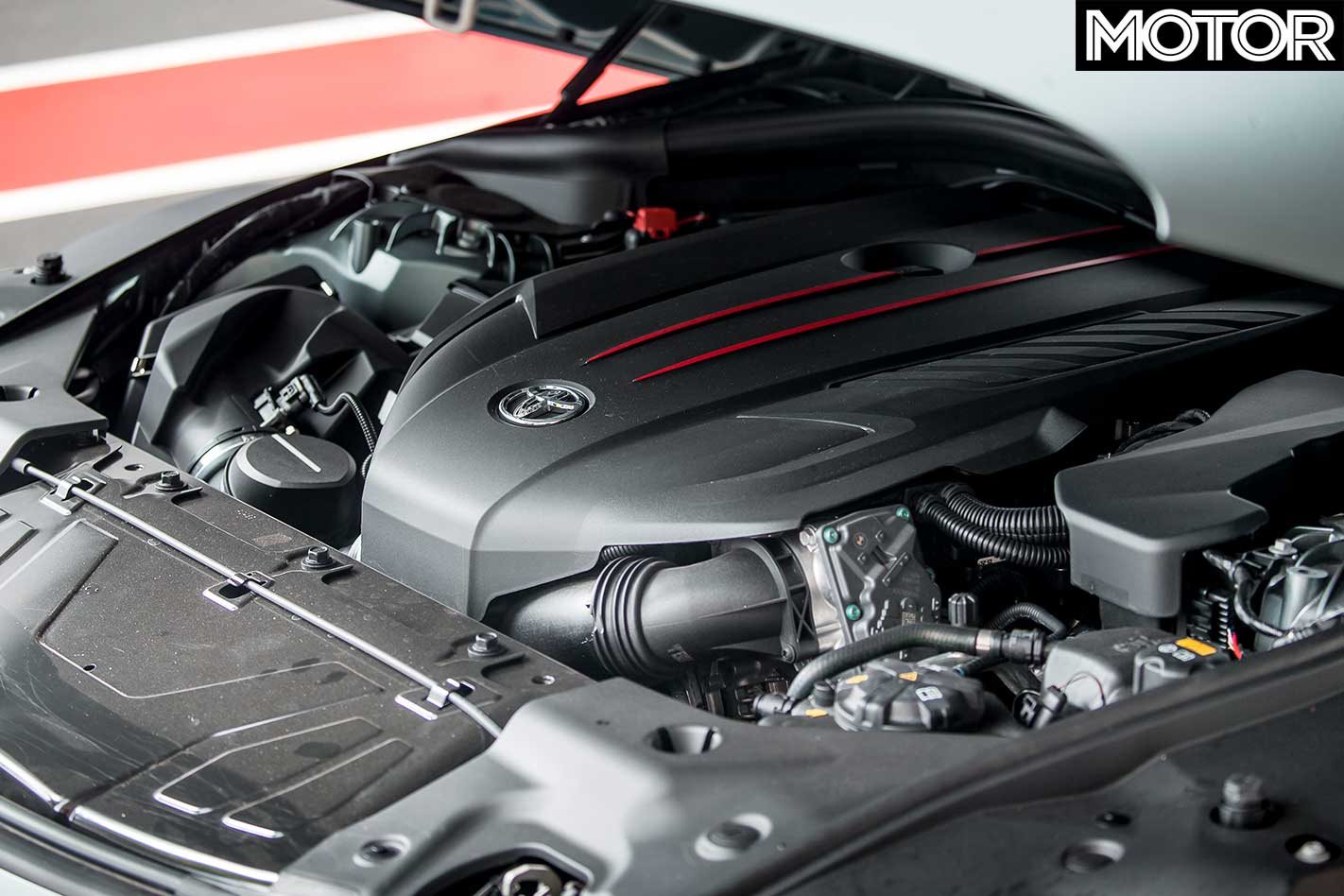 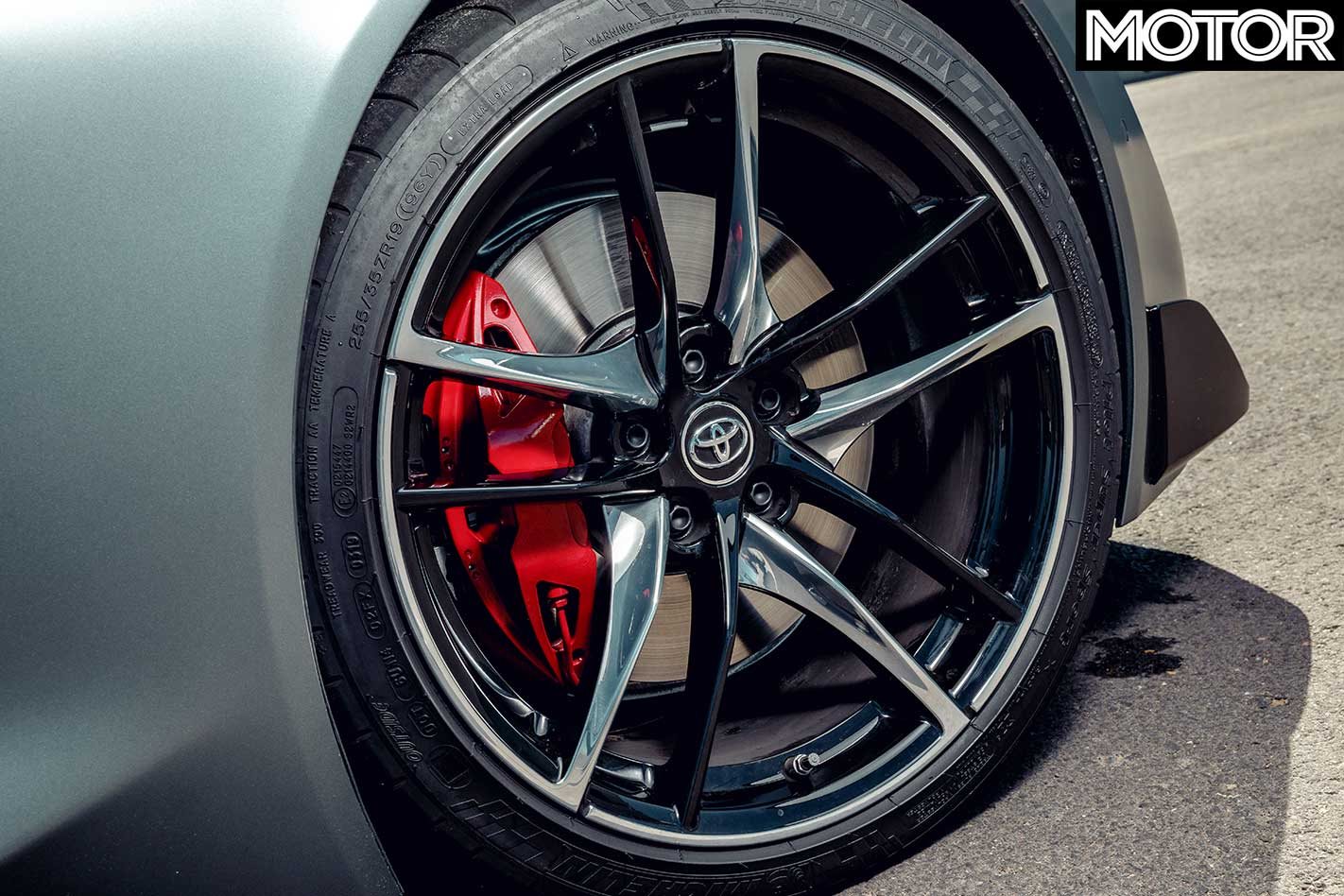 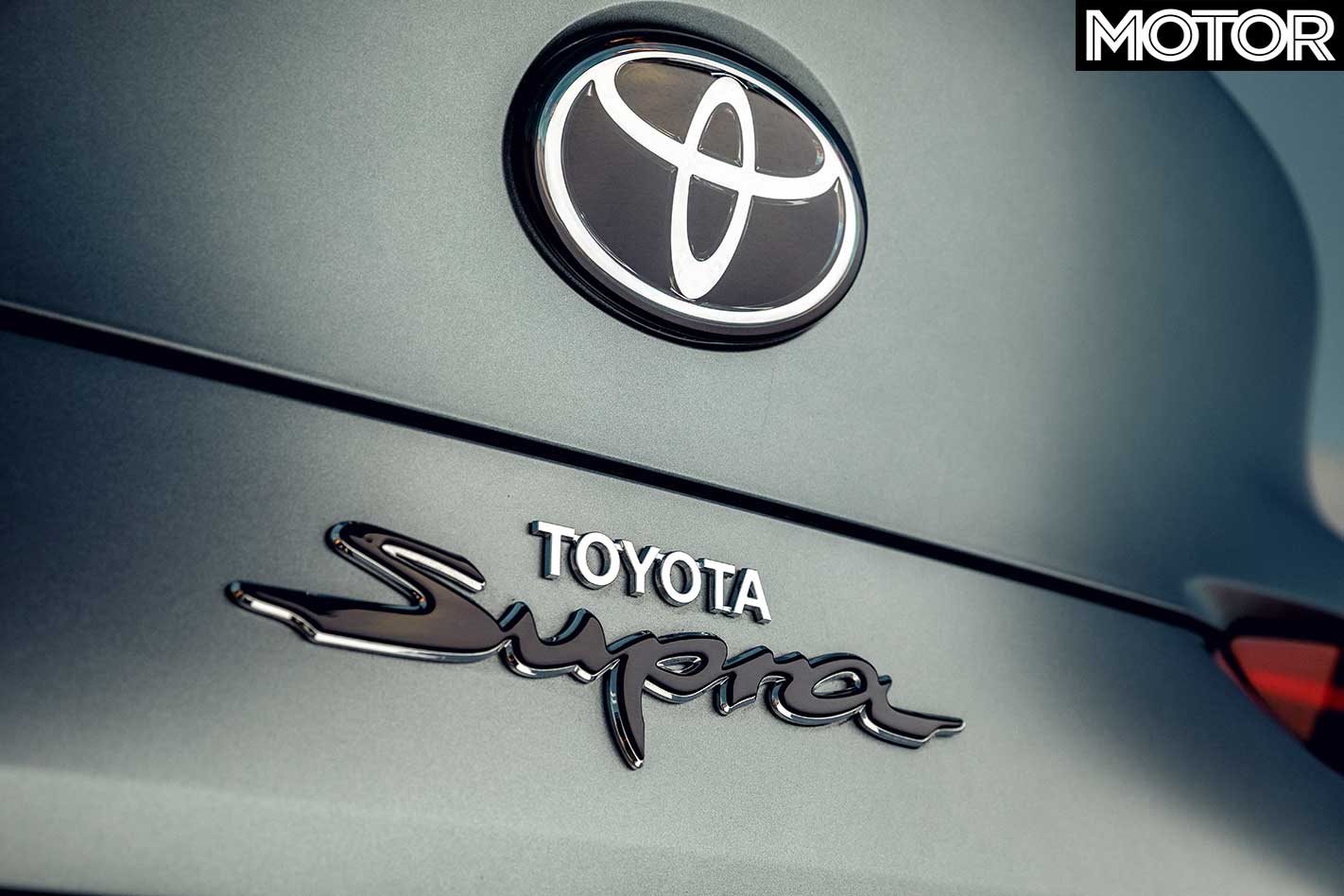