A United States used car dealer has posted a listing for a 1998 Toyota Supra for sale at an eye-watering (do tears of laughter count?) USD$499,999, signalling we may have just crossed the line into ‘ridiculous’ where A80 Supra prices are concerned.

For us here in Australia, that half-mil USD translates to approximately $730,000.That’s about enough money to pick up a Bentley Mulsanne Speed, if you’re nice to your dealer. 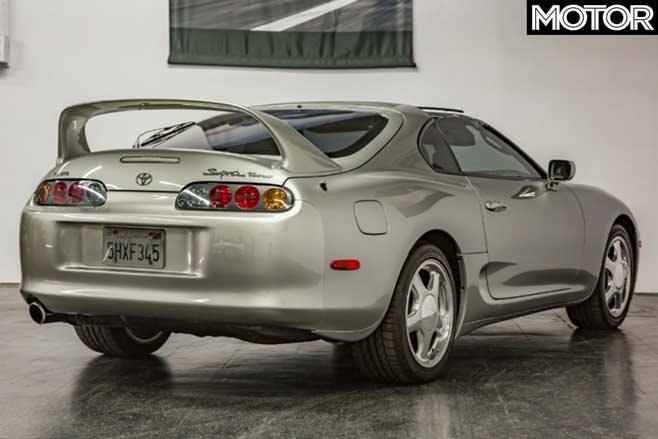 The reason for this sky-high pricing is, according to dealer Iconic Coach, due to the car’s originality and the rarity of its colour. It’s believed only 24 Supra Turbos were painted Quicksilver, and with this being one that’s got its original panels intact with VIN numbers and that same original paint, Iconic Coach saw fit to ask high.

The front lip, lower trim, and valve cover were originally black, but are now colour-matched to the Quicksilver paint.

“This vehicle has had the same owner for the past 15 years, and can be verified by a Carfax report,” its listing says.

“This specific vehicle won best of show in the stock class at the 2003 SILV meet in Las Vegas.” 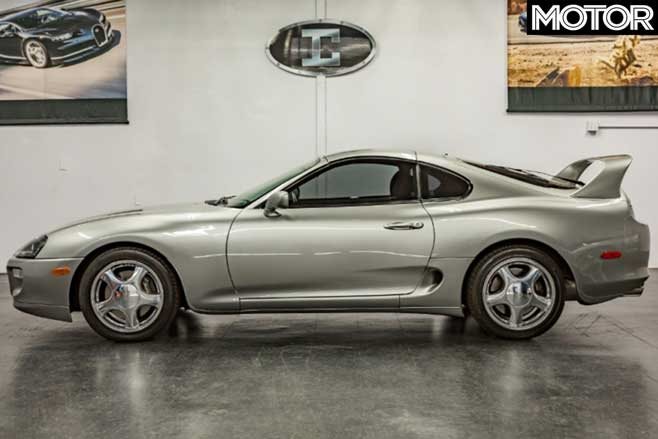 You might expect this to be a particularly low-mileage example given its price. But this Supra has covered 37,257 miles, according to the odo, or 59,947km in metric.

It’s certainly not the highest mileage we’ve seen on a pricey Quicksilver Supra, one went up for sale for USD$69,800 with 110,980 miles showing last year, but you could buy a few of those for the price this one’s hoped to sell at.

For reference, we checked US auction site BringATrailer and found two A80 Supras had sold for six figures this year, both with much lower odometer readings and both in the USD$120,000-$130,000 range. 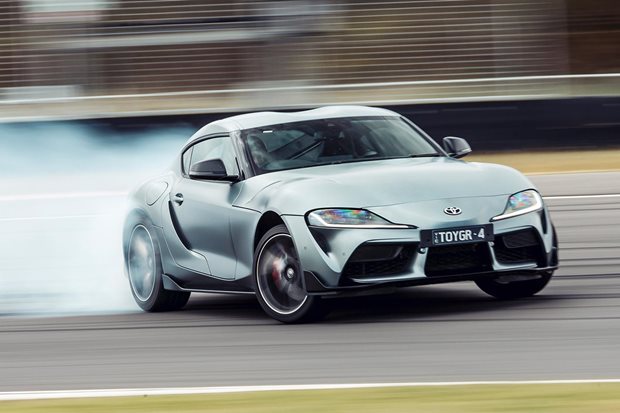 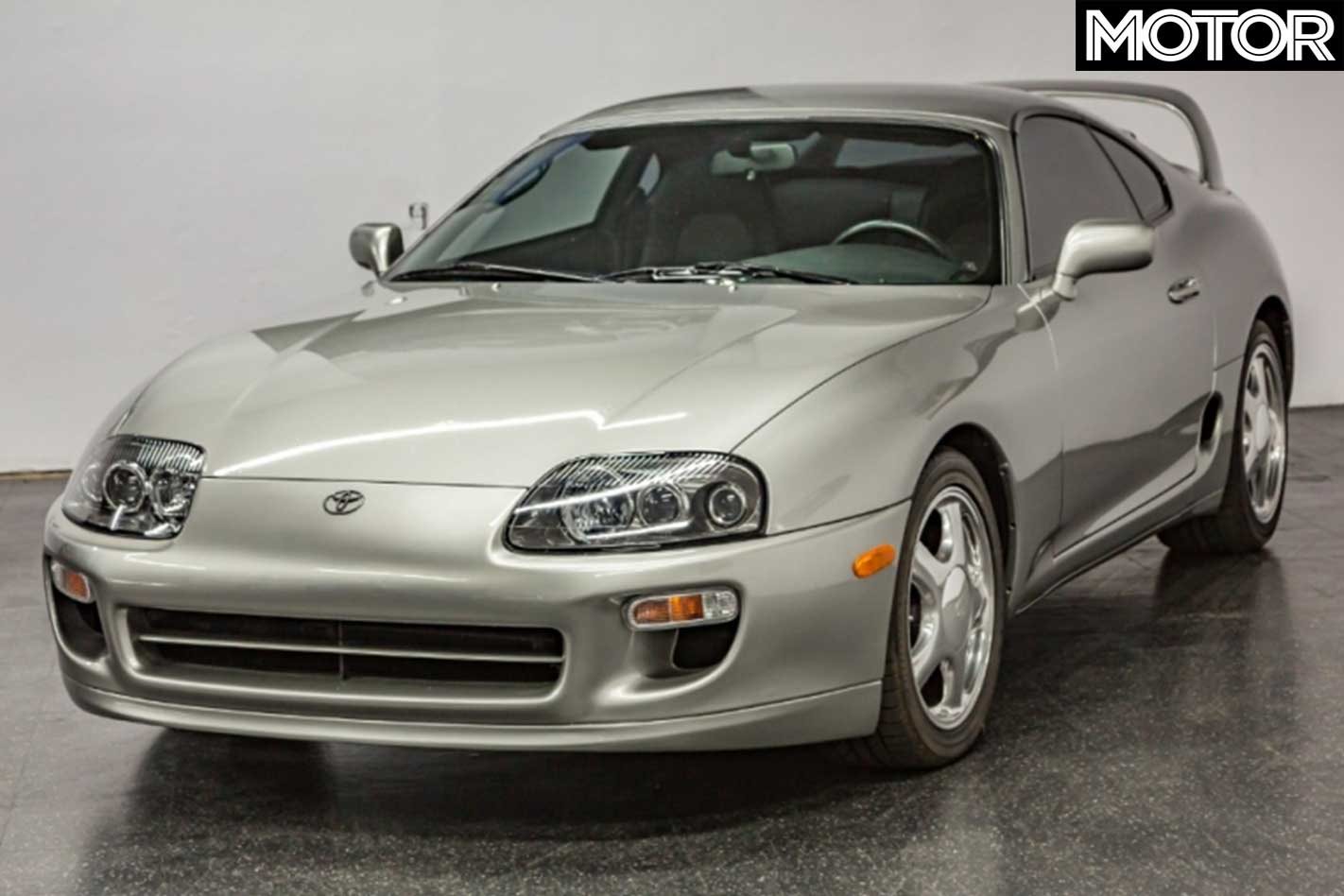 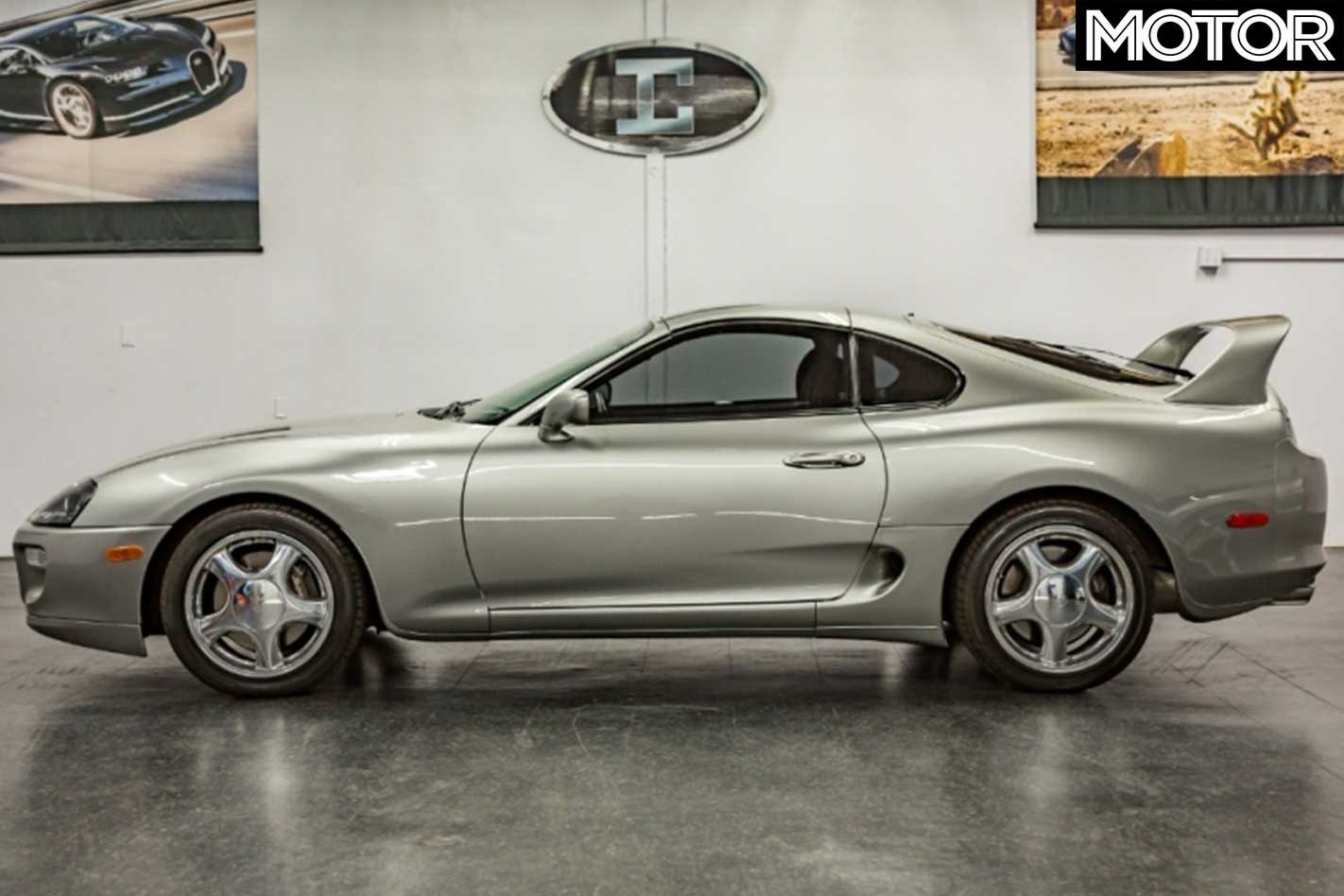 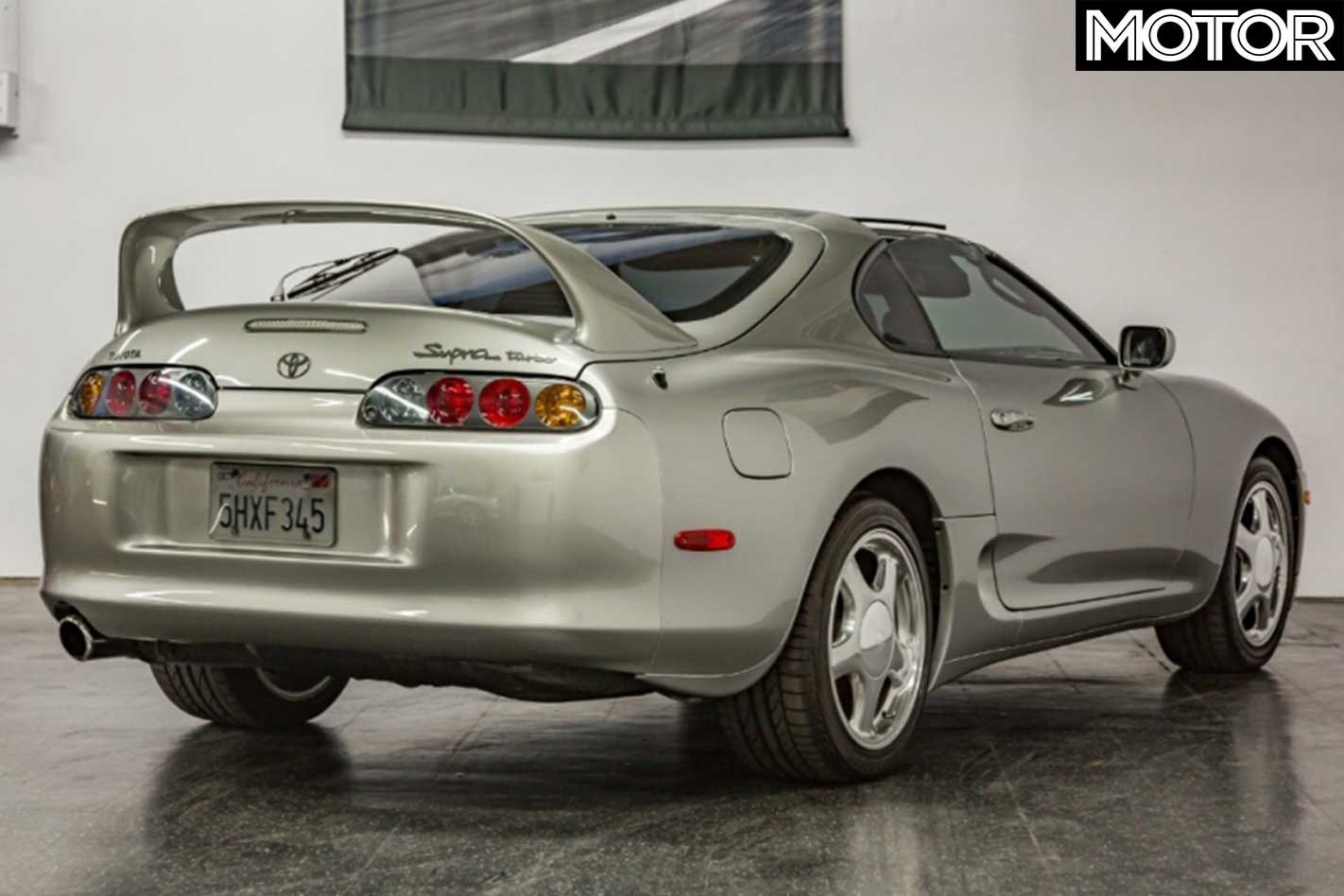 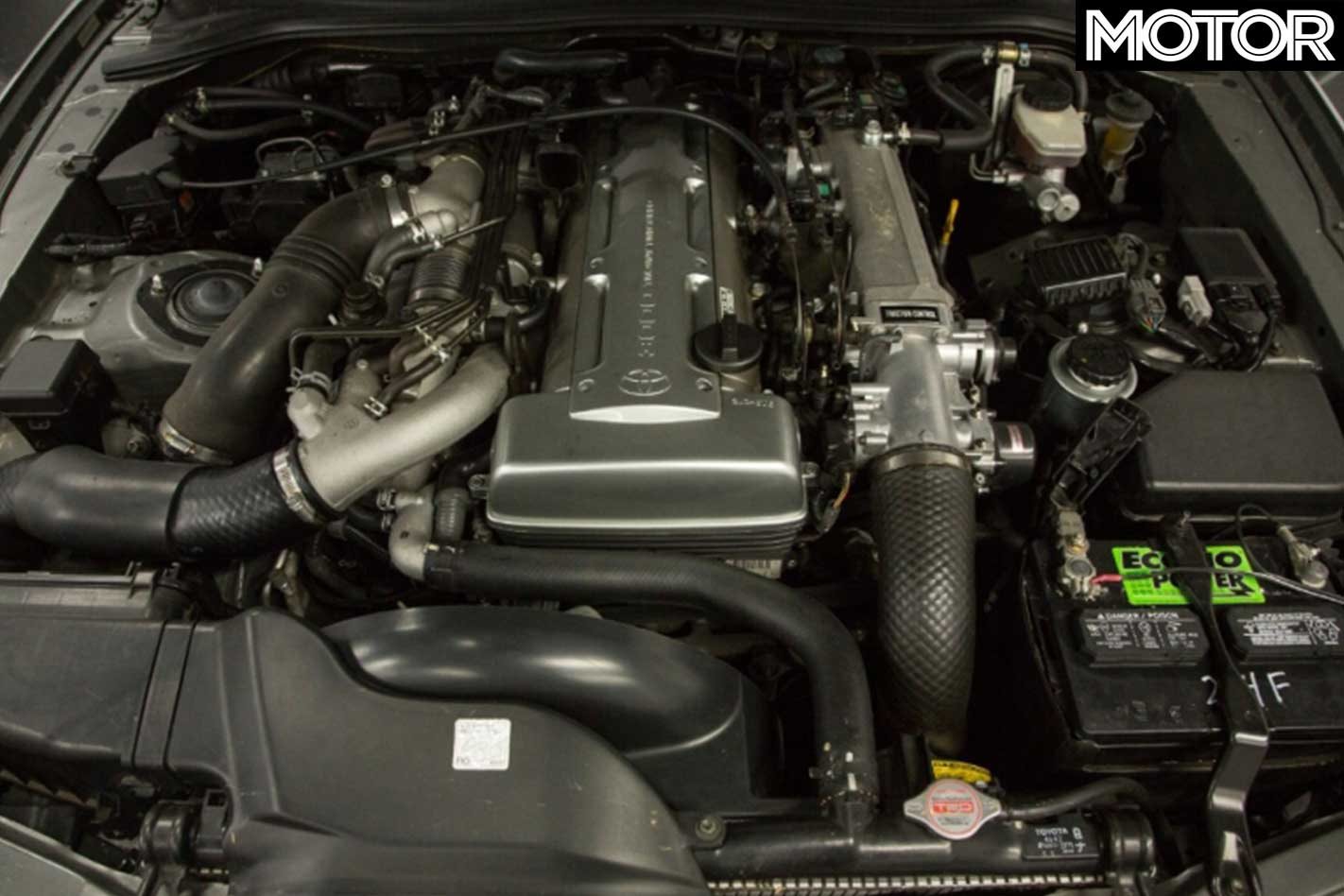 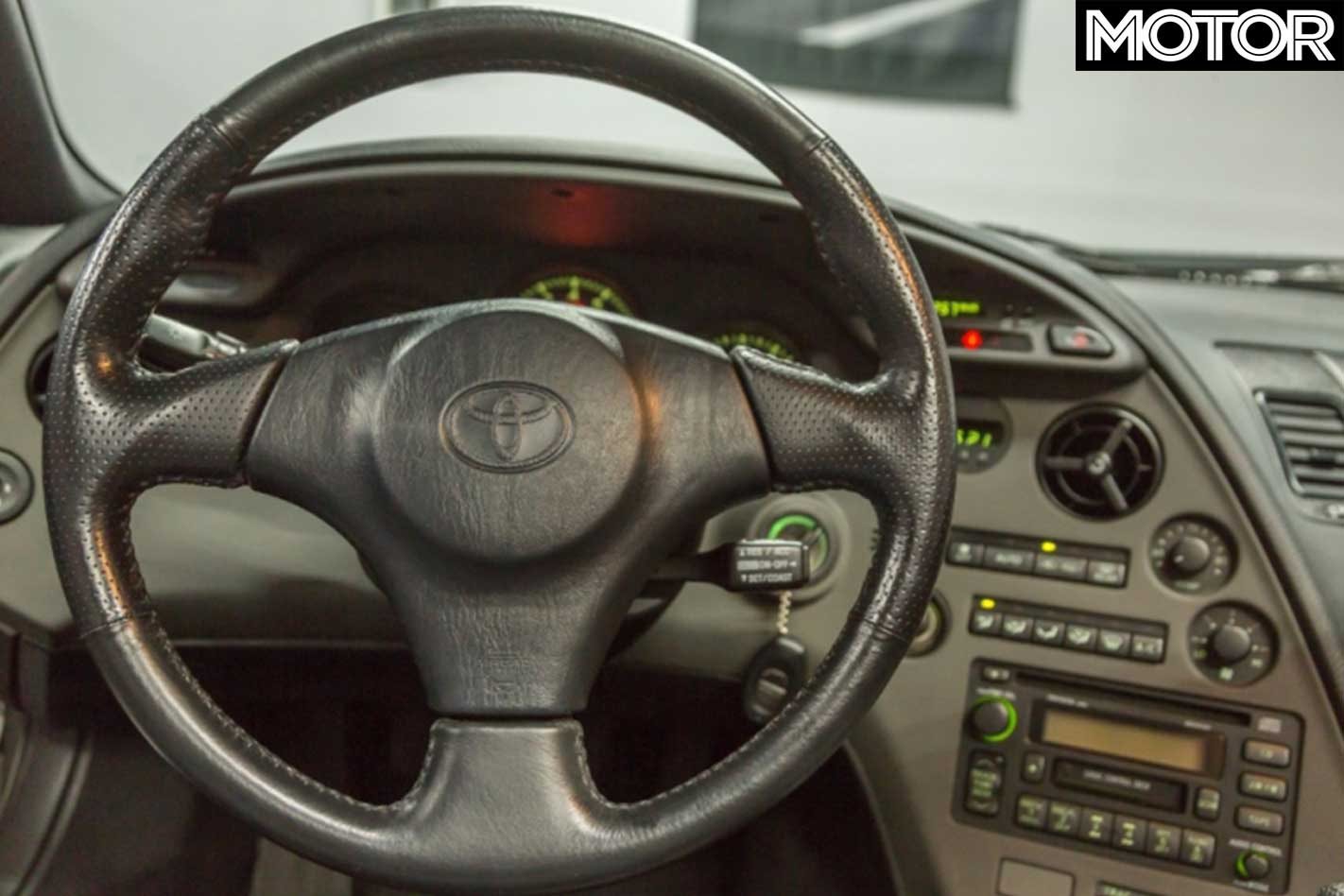 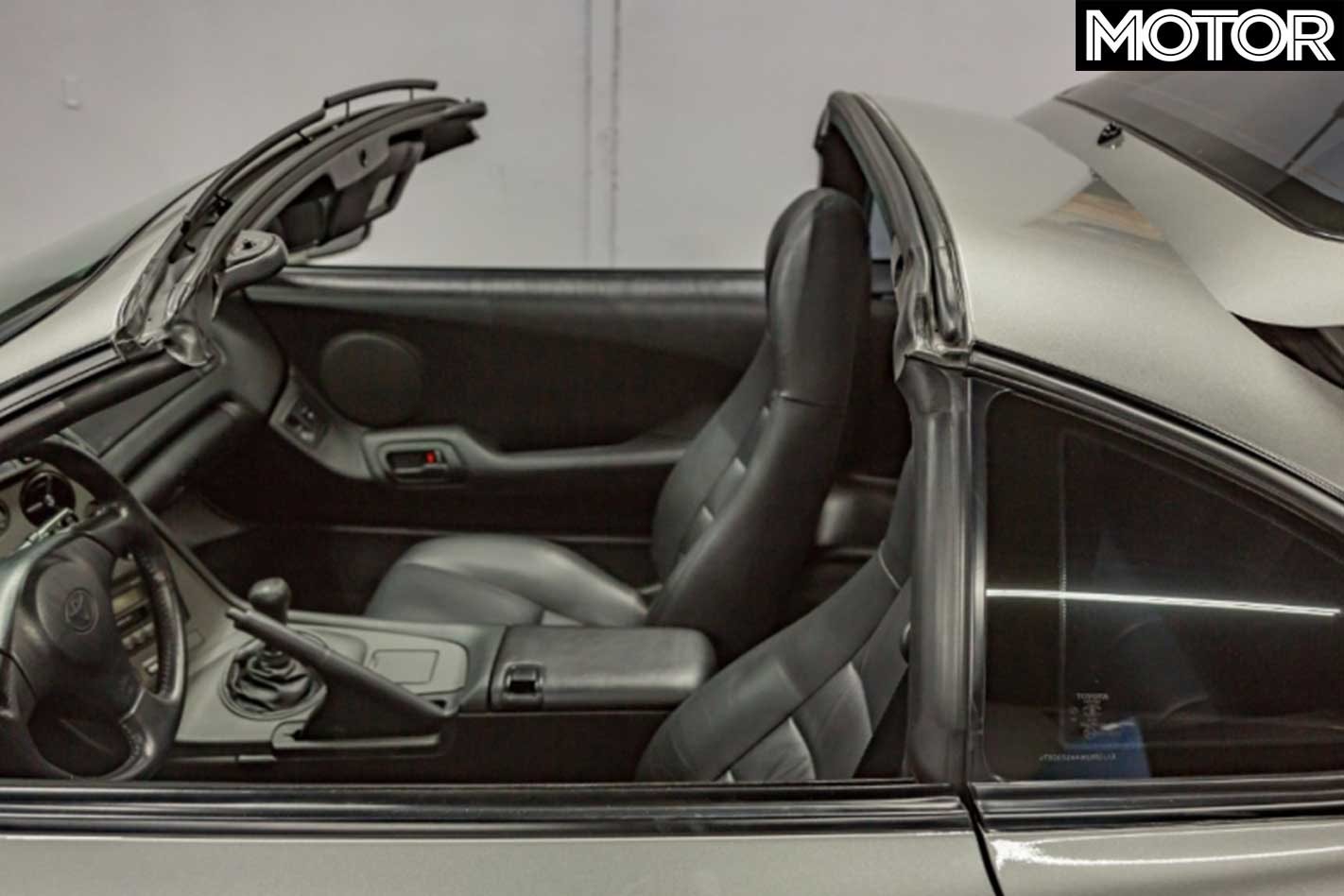