Built to dominate Bathurst and demoralise Holden, for many the Phase III remains the greatest Australian car ever built

Strange as it may seem to Blue Oval diehards, the Phase III is now arguably more famous for its value than its abilities. Google ‘Phase III’ and you’ll receive hit after hit of examples being sold for enormous sums. As the name suggests, the Phase III was the third evolution of Ford’s Falcon GT-HO, or ‘Handling Option’. 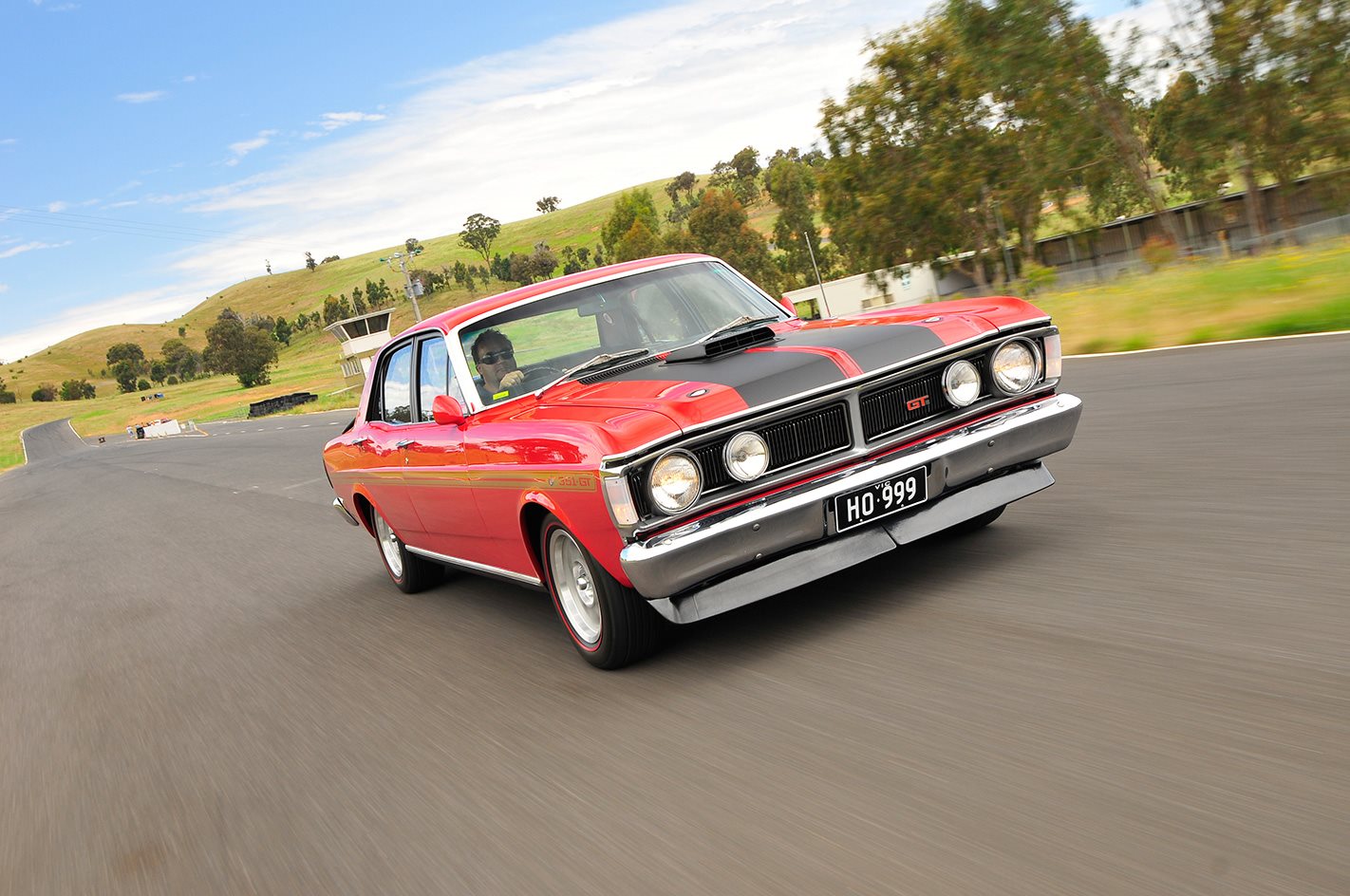 It was also the ultimate evolution and, in 1972, the fastest four-door sedan in the world. A Mercedes-Benz 300SEL 6.3 could run it close to 100km/h and in outright top speed (at four times the cost!) but once rolling the Phase III was king. 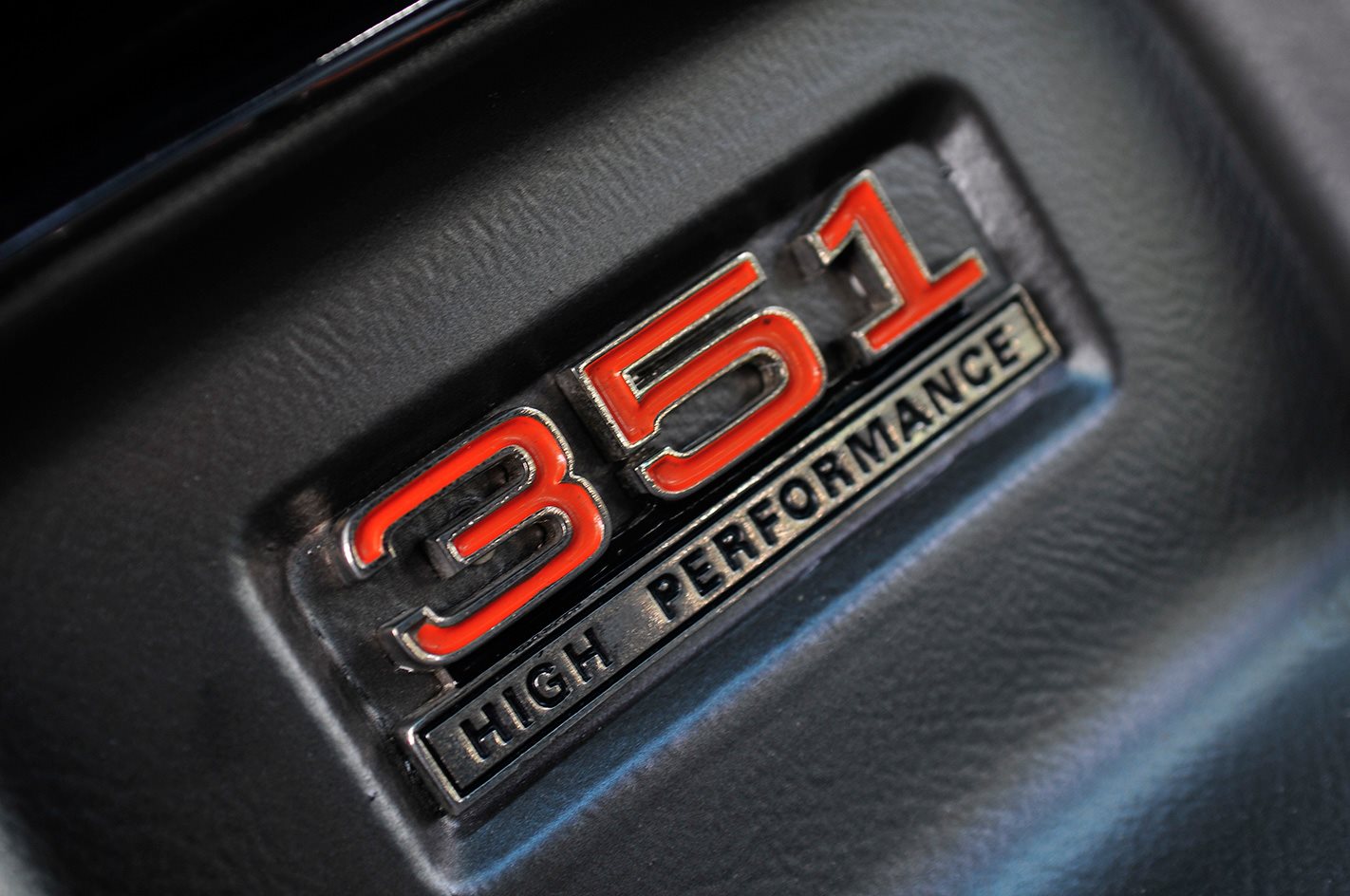 Developments over the Phase II included an improved exhaust, sump baffles, larger 780cfm four-barrel Holley carburettor, tougher crankshaft and bigger radiator, all in the name of improved reliability. Another $250 bought you a QC (quality control) engine, built to virtually the same specs as the race engines. 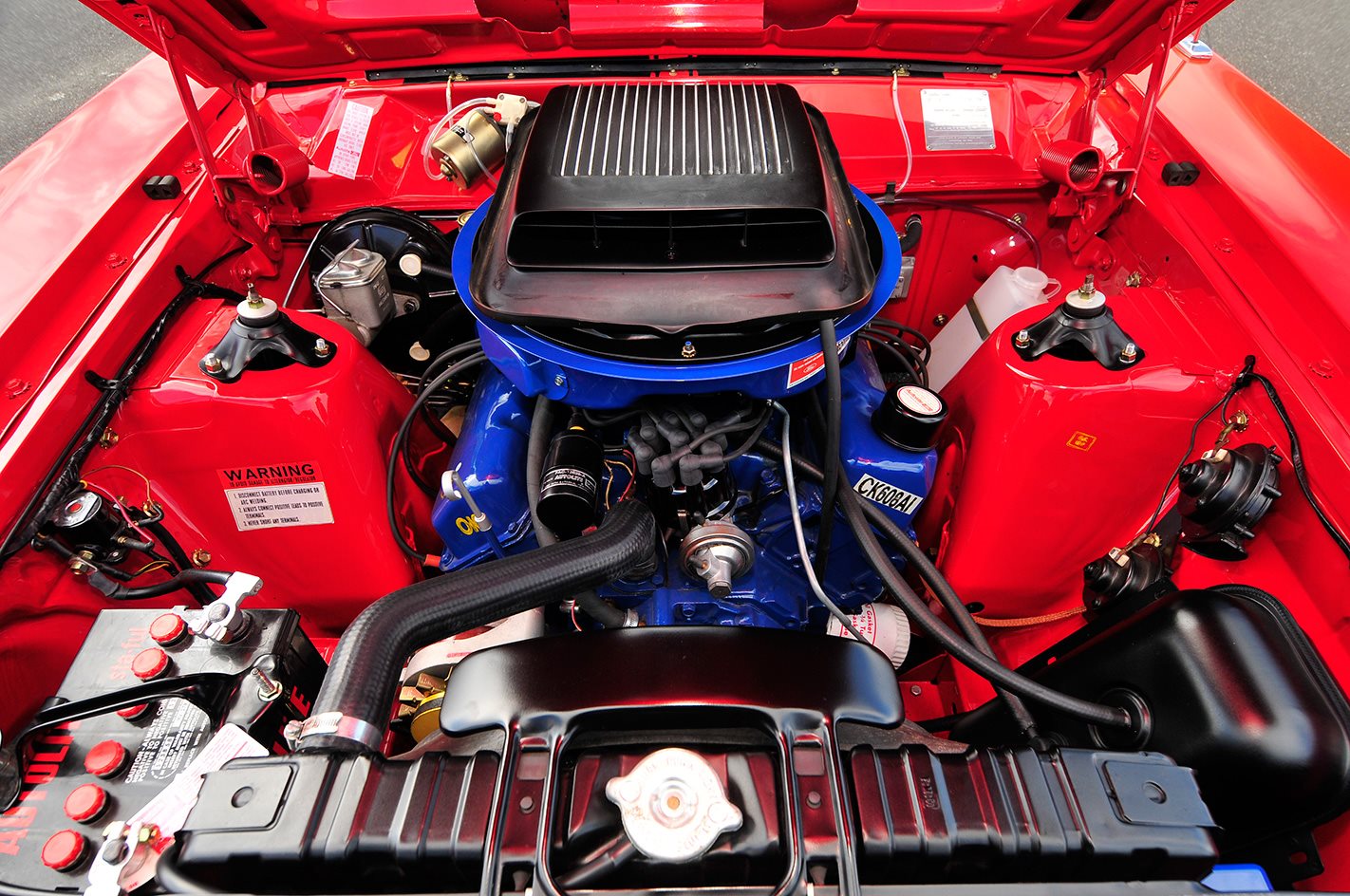 Ford claimed the Phase III produced 224kW/515Nm, however, the blueprinted race engines were measured at between 280-285kW. Having driven an XY GT with a Phase III-spec engine, it still feels plenty fast today.

Just 300 Phase IIIs were built and less than half are believed to survive. Vermillion Fire is the most common colour (68 built) with Onyx Black and Vintage Burgundy Metallic the rarest (one of each). Prices today hover around the $500,000 mark. 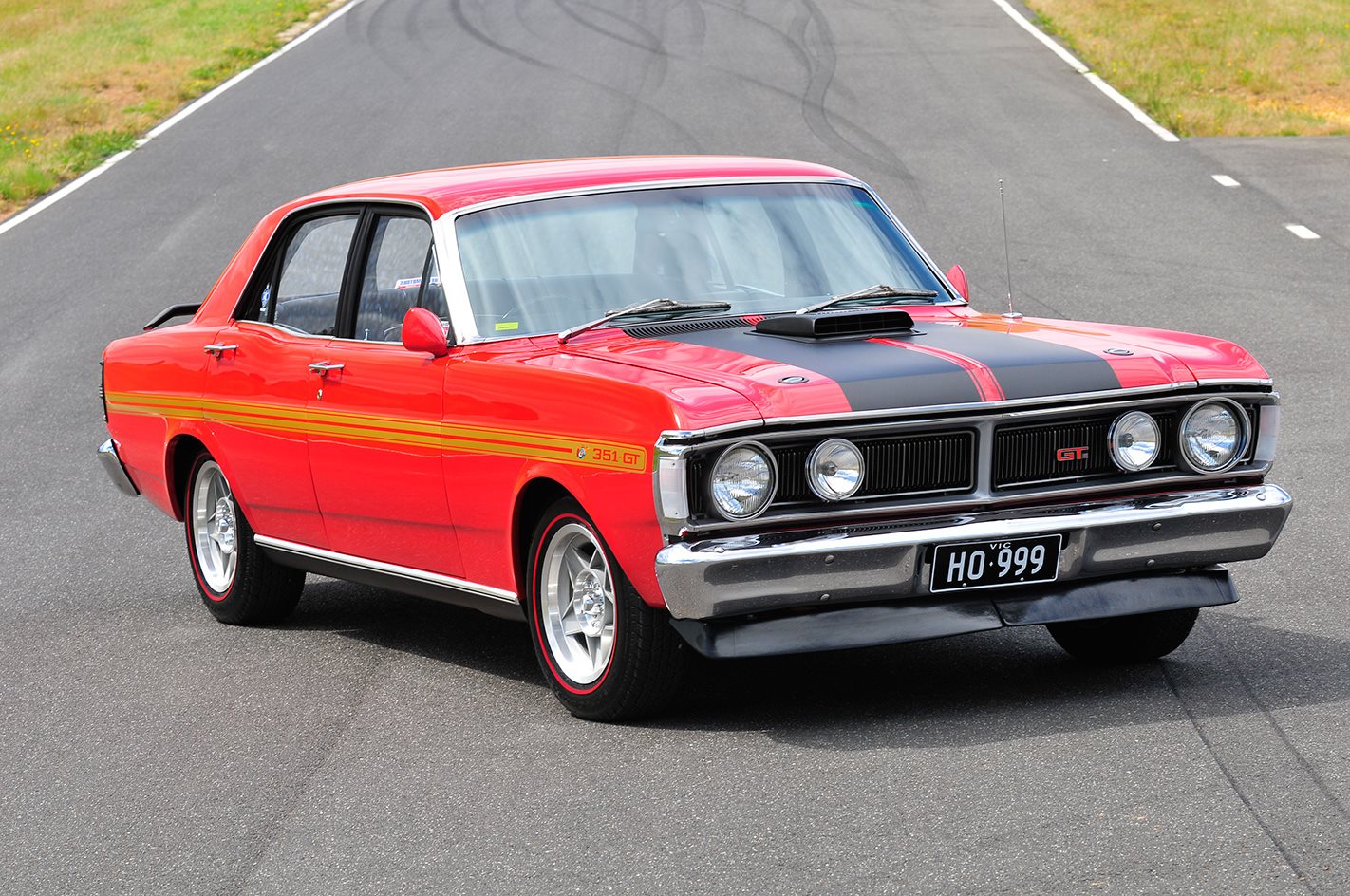 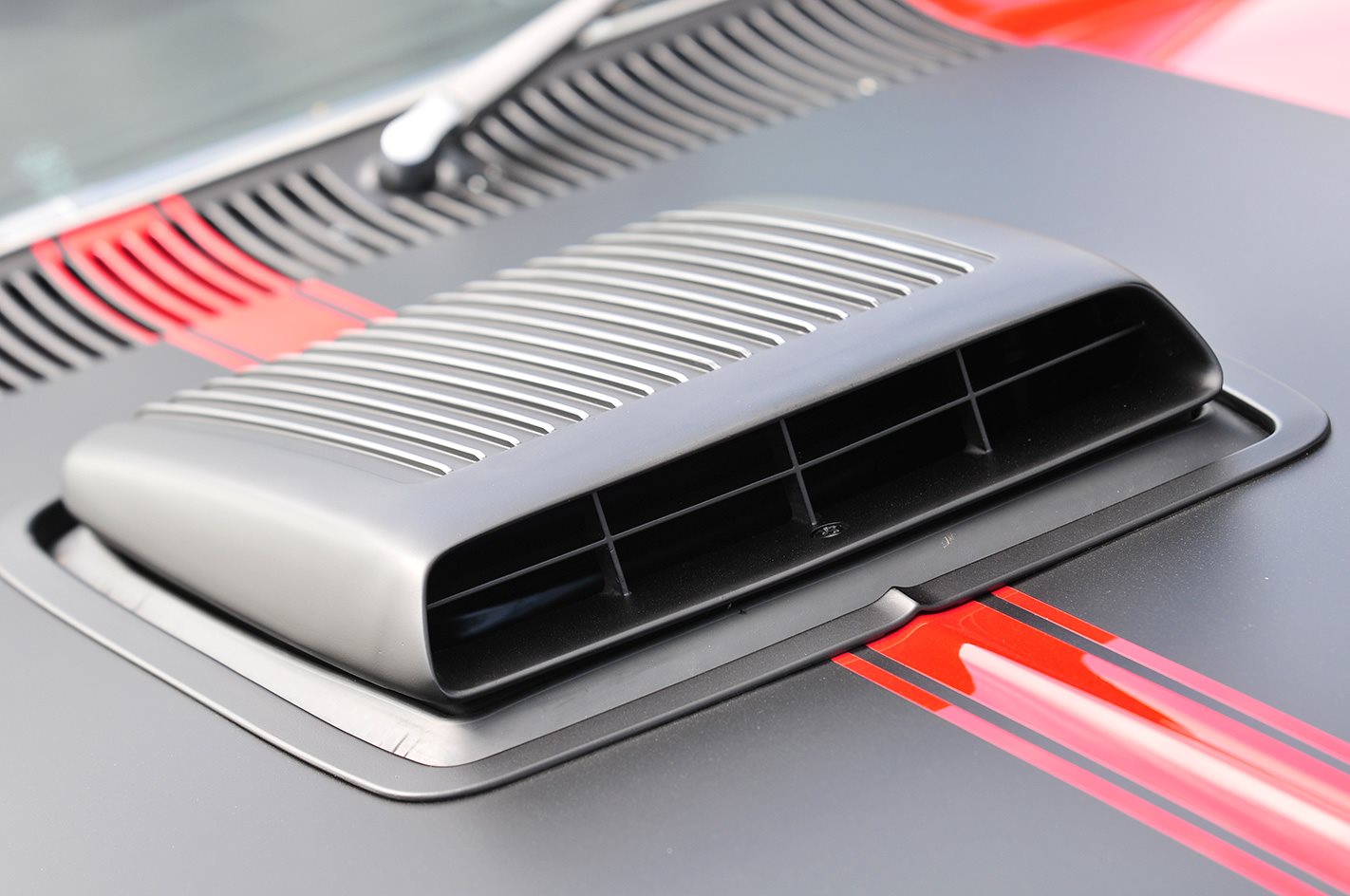 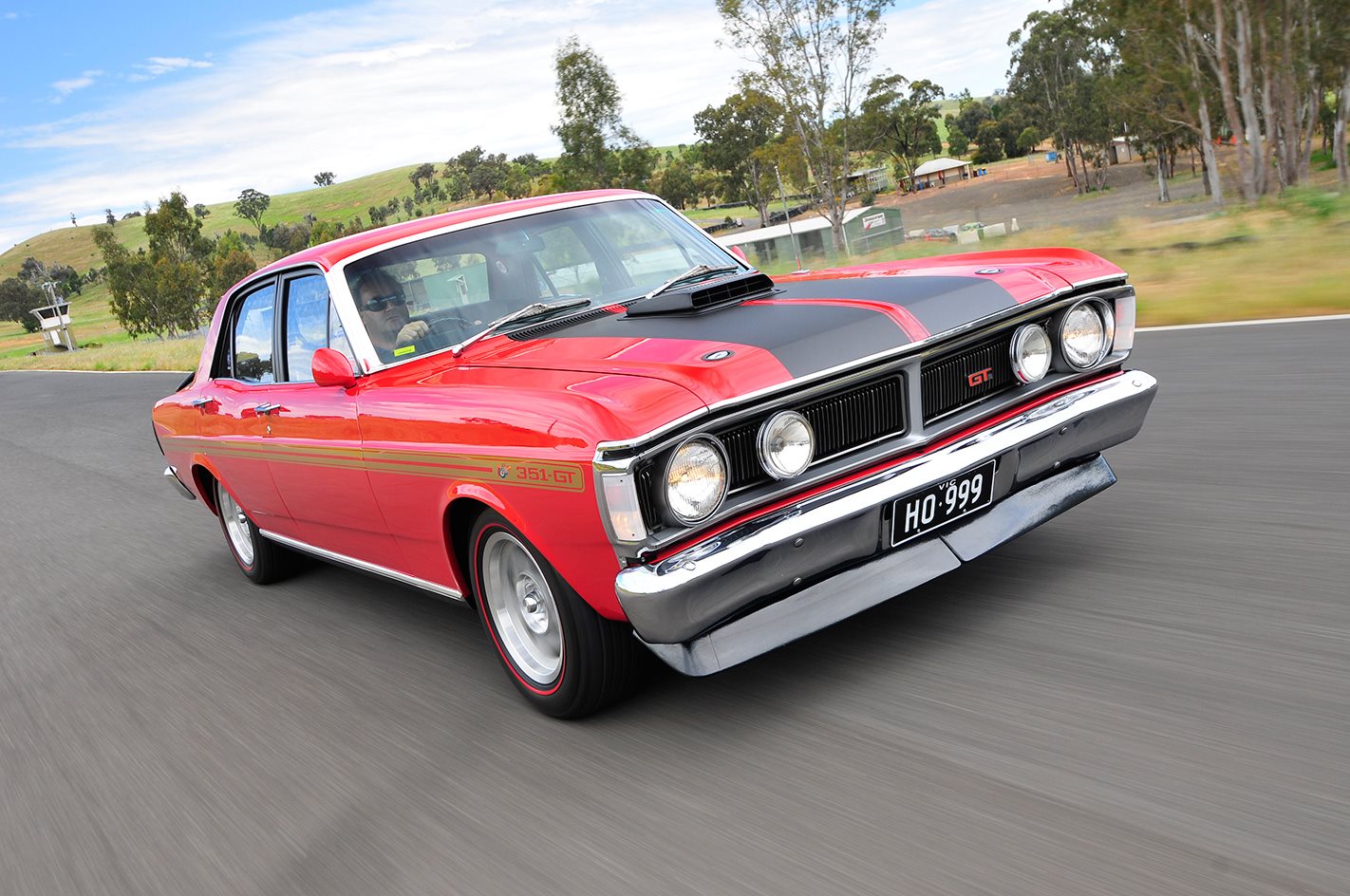 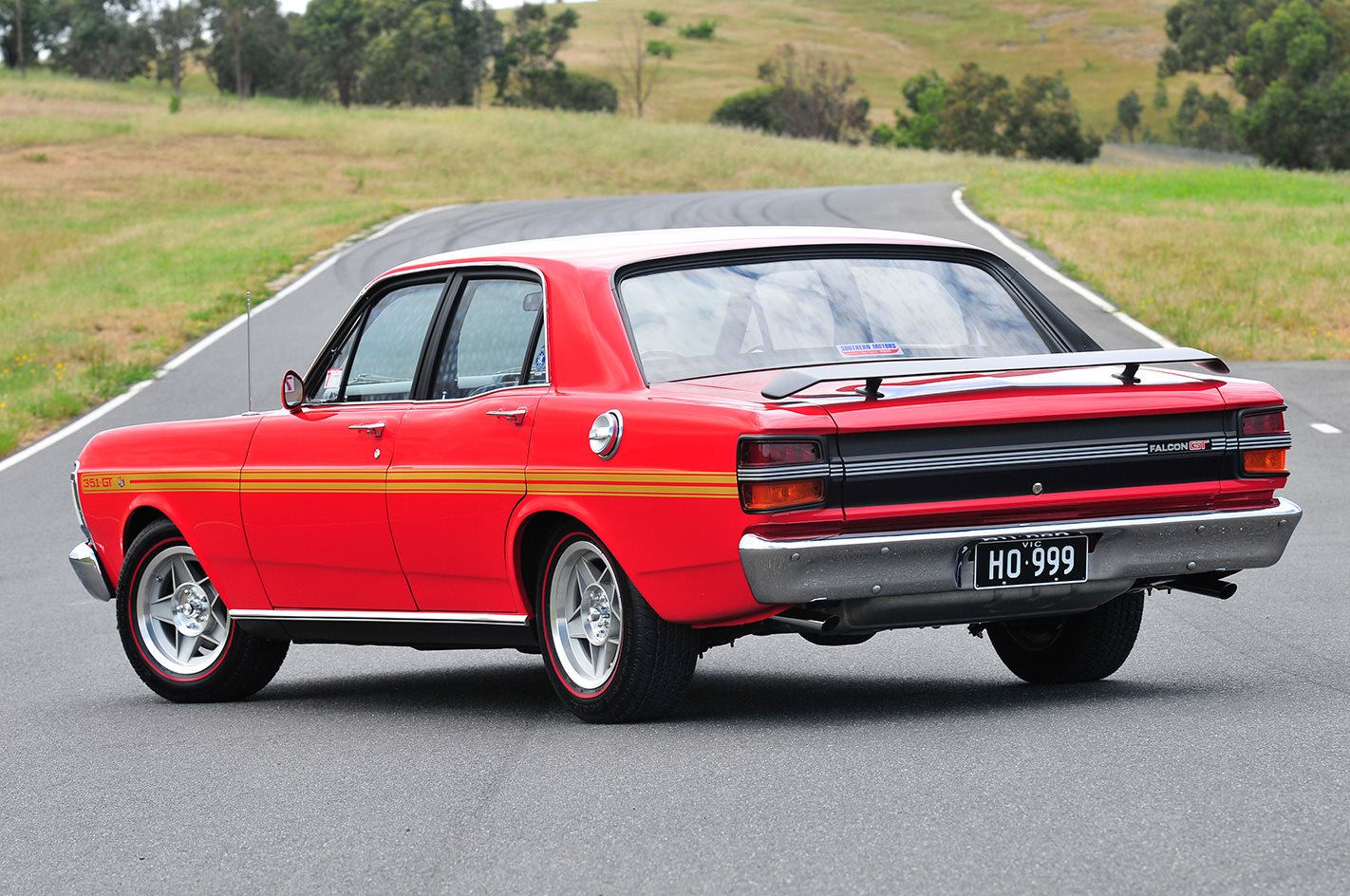