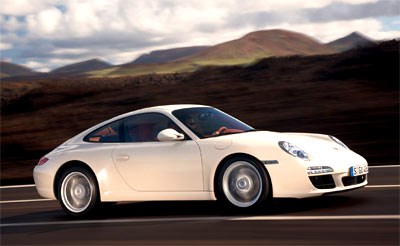 Next 911 gets new engines, direct injection, and finally, a DSG gearbox.

Porsche's winning 911 formula remains largely unchanged on the outside; it's the inside that counts.


The refreshed 911 Carrera and Carrera S will receive uprated 3.6-litre and 3.8-litre engines with direct fuel injection, and they're finally matched to an optional dual-clutch transmission.

The PDK operates in automatic or manual mode using either the gearshift or wheel-mounted paddle shifters. Its 0-100km/h sprint is 0.2-sec quicker than the six-speed manual across the 911 lineup at a claimed 4.5-seconds, or 4.3-seconds with the optional Sports Chrono pack with launch control. It also offers the added benefit of reduced ADR fuel consumption and emissions, claiming 9.8L/100km.

The new 911 goes on sale in Australia on September 20. 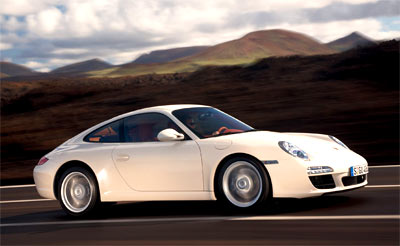 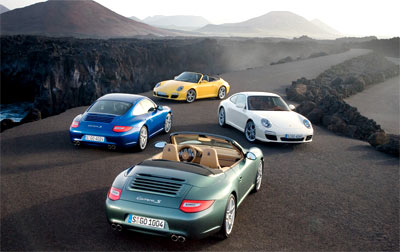 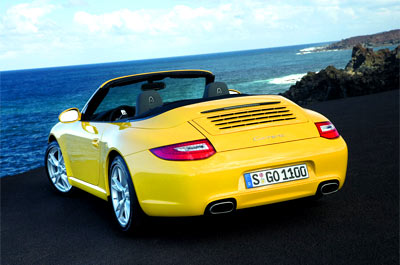 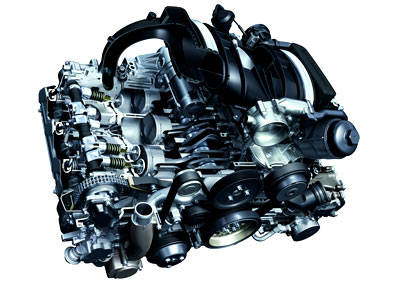