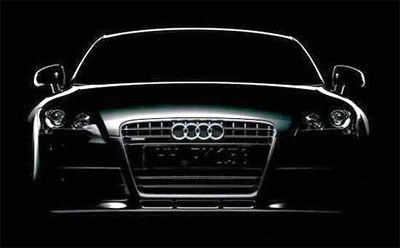 Once reserved for trucks and tractors, the diesel engine in its impressive modern iteration has even moved to the engine bay of the Audi TT.

Not so long ago, it would have been inconceivable for a diesel engine to power the purist form of automotive transport, the traditional sports car.

If any brand was to be first in the world with such a concept, you could bet that it may be Audi, which successfully conquered the 24 Hours of Le Mans with diesel power.

Audi suggests that a turbo diesel TT quattro offers consumers guilt-free performance motoring - with impressive and unbeatably low fuel efficiency in the sports car segment of just 5.3 litres/100km, zero-to-100 km/h acceleration times of 7.5 seconds and a top speed of 226 km/h. Okay, it's not world-beating acceleration but it is pretty handy in light of the official fuel numbers. Driving it with reasonable aggression over a 200km test route, the TT diesel returned fuel consumption figures of 6.8L/100km.

Audi says it's the second most economical car in its full line-up.

The beefy 2.0-litre TT TDI, with common-rail fuel injection and piezo injectors, is only with a six-speed manual, has 125kW of power and, importantly, 350Nm of torque which makes its presence felt even on light throttle. The turbo has variable vane geometry and, yes, there is a particulate filter.

Part of the accelerative performance comes too from the low gearing - it is revving around 2000 at 100km/h in sixth. It's relatively light weight due to the use of aluminium - 1370kg - is also a contributor.

But under-bonnet noise levels are not intrusive other than at idle, and the pipes give off a pleasing sounds as it revs to the 5400rpm max.

Automatic rear spoiler and 17-inch alloys are part of the standard offerings too.

Wheels is curious about the type of buyer who will be attracted to the TT TDI quattro. Audi Australia suggests he will be someone looking for a sports car but who is also concerned about the hip-pocket impact, and the environment.

"We see a market there," said marketing boss Immo Buschmann. "The buyer will generally be technologically aware and understand the concept behind the diesel sports car.

But Buschmann appreciates the pioneering technical package may need an educational process to get across the line.

It's interesting that the Europeans seem to be backing diesel as the fuel type of today and tomorrow, while the Japanese are gambling on hybrid technology. This said, Audi has indicated it has hybrid cars to produce in the future.

Showing no fear, Audi is the first premium brand in Australia to introduce a TDI engine into every major model line. Audi now offers a range of 21-low consumption (7.0L/100 or less) vehicles in Australia. 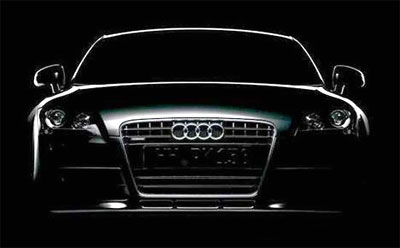 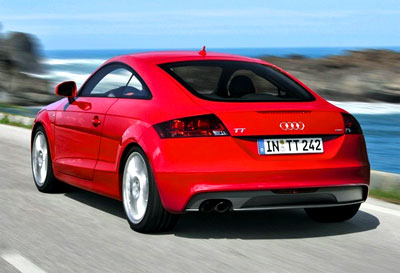