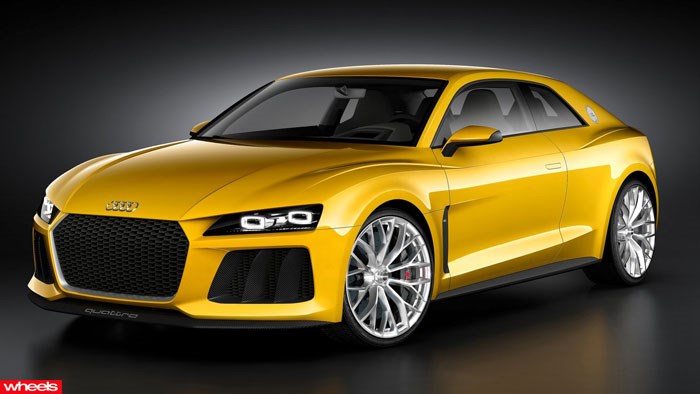 Channelled through an eight-speed automatic gearbox to all four wheels, Audi claims the Sport Quattro shoots from 0-100km/h in just 3.7 seconds – making it quicker than the brand’s current halo sportscar, the Audi R8 V10.

Styled by a team of in-house designers, the Quattro weighs in at a fairly hefty 1850kg and is expected to fetch more than $250,000 when it goes on sale in limited numbers at the end of 2015. 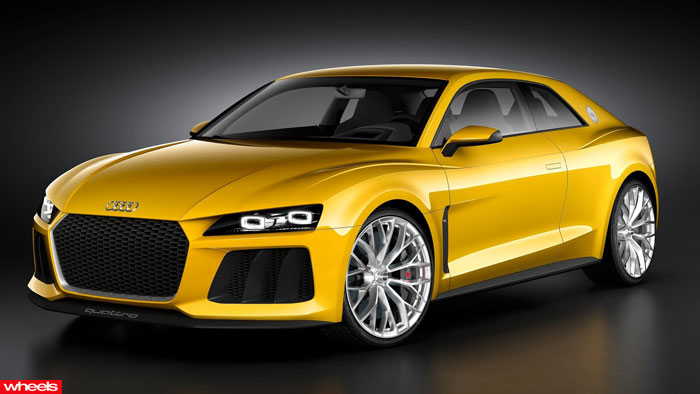 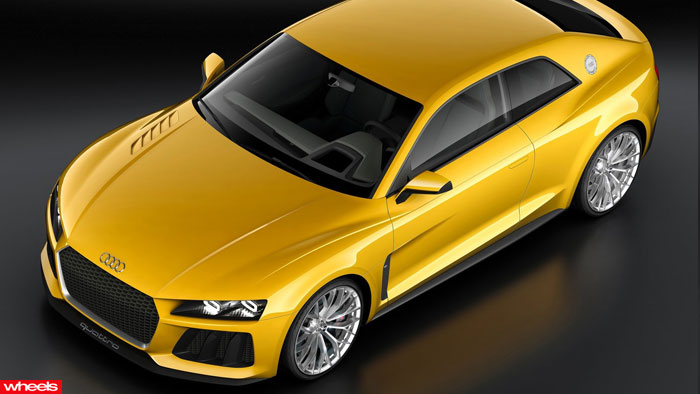 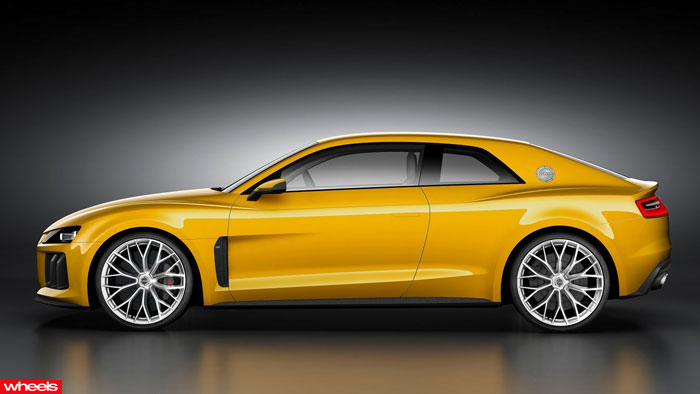 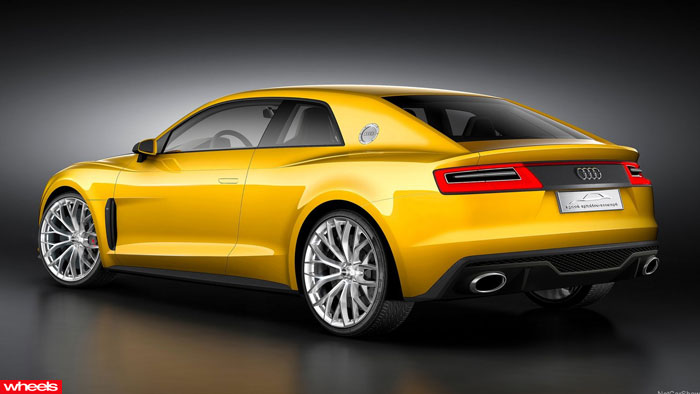 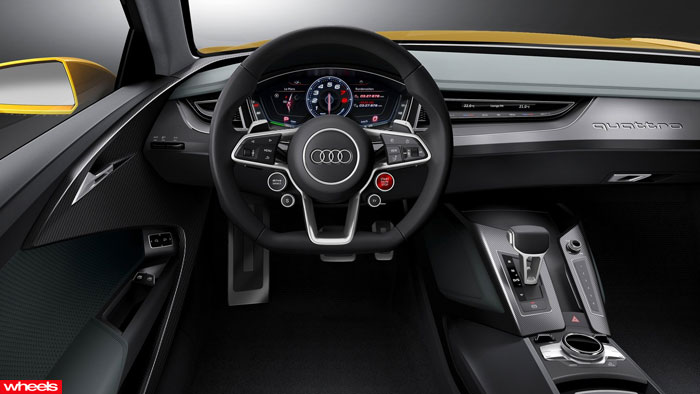 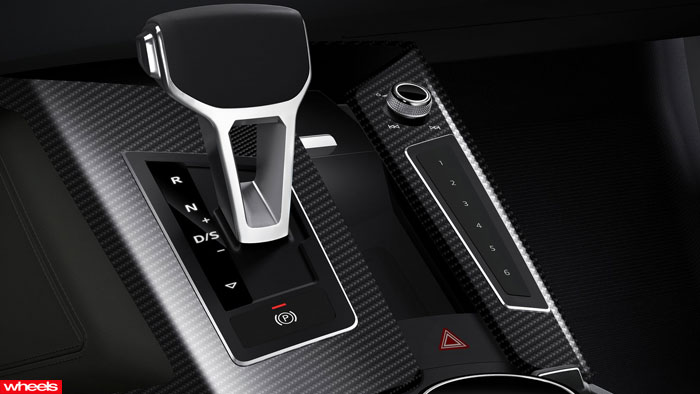 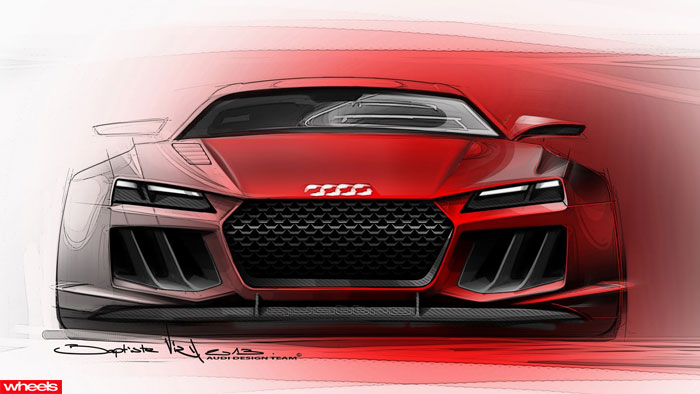