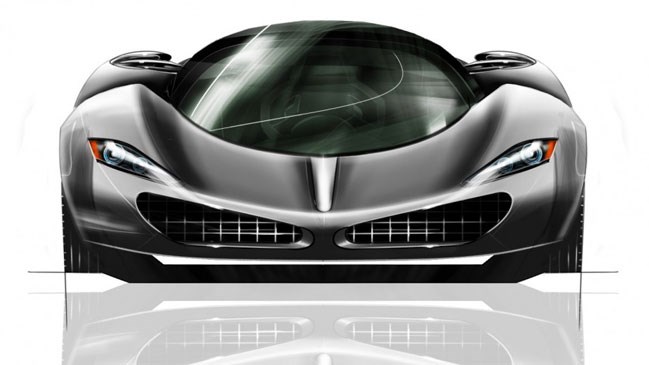 A new 16-cylinder, 900kW supercar is brewing, one with performance that could challenge the mighty Bugatti Veyron.

A new 16-cylinder, 900kW supercar is brewing, one with performance that could challenge the mighty Bugatti Veyron.

And it’s being built in Australia.

The yet to be named supercar is the brainchild of Aussie entrepreneur Paul Halstead – the IT millionaire who built the Alfa Romeo-based Giocattolo in the 1980s.

But while his first shot at making an Aussie supercar failed (just 15 Giocattolos were sold), Halstead is confident his new, mid-engined Bugatti beater could succeed.

Very much in its infancy, the new car will be powered by a mighty Aussie icon – the race-bred GM LS7 V8.

Halstead plans to use two of the 7.0-litre powerplants, roll them over at 45 degress and bolt them together.

The 14.0-litre donk is expected to churn out 900kW which will be sent to the rear wheels via a six-speed sequential gearbox.

Sounds promising on paper, but we might wait for a working prototype before we get too excited. 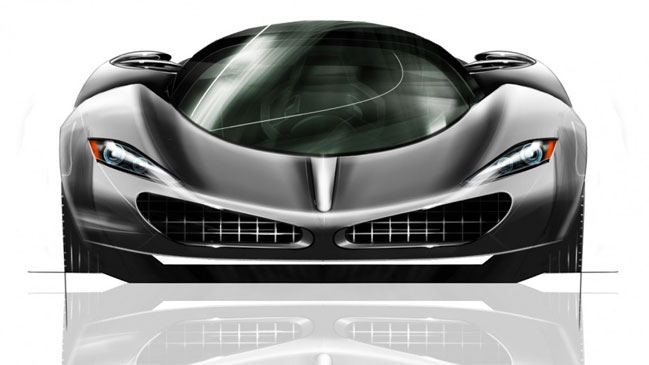 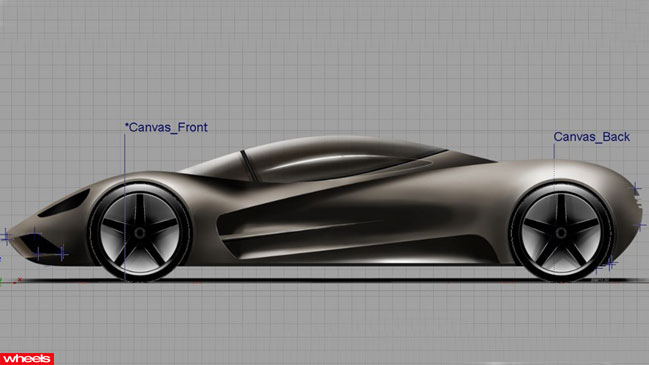 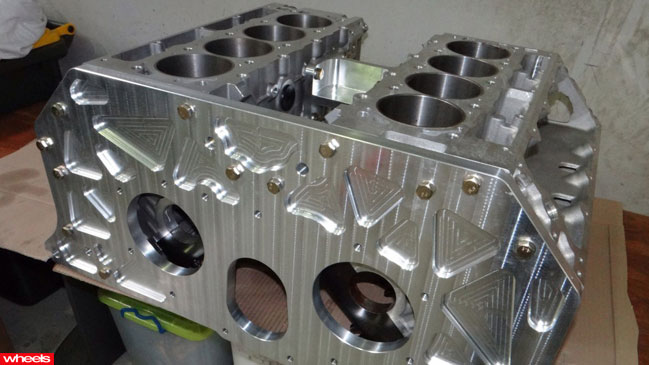 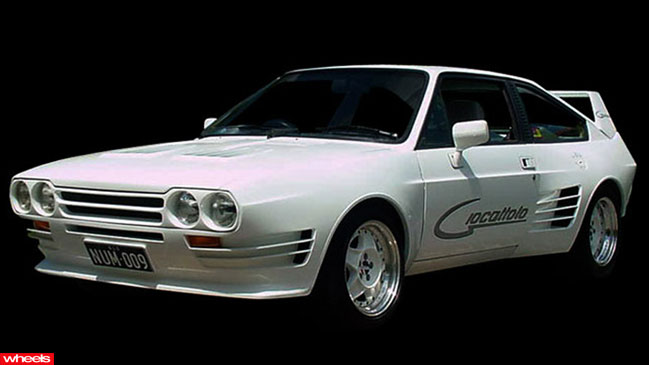