Australia's cheapest car to run and own 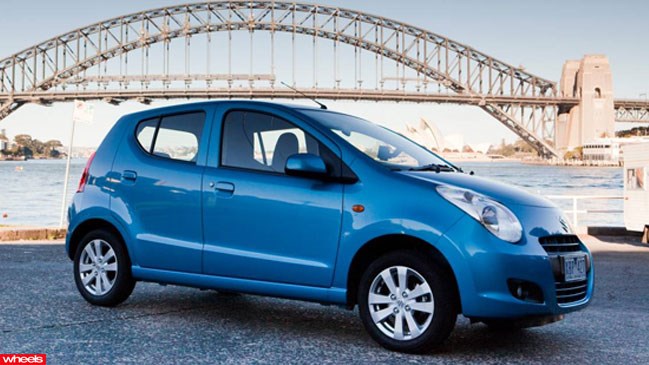 Australia’s cheapest cars to own and run have been named in a recent survey.

Australia’s cheapest cars to own and run have been named in a recent survey.

The 1.0-litre petrol powered city car took the title of Australia’s Cheapest Car for a second consecutive year, beating 109 other models – including diesels, LPGs, hybrids and even electric vehicles.

The biggest loser, and hence Australia’s most expensive car to own and run, is the recently-released V8 petrol powered Nissan Patrol which costs $402.21 per week, or $20,914.98 a year, to run. 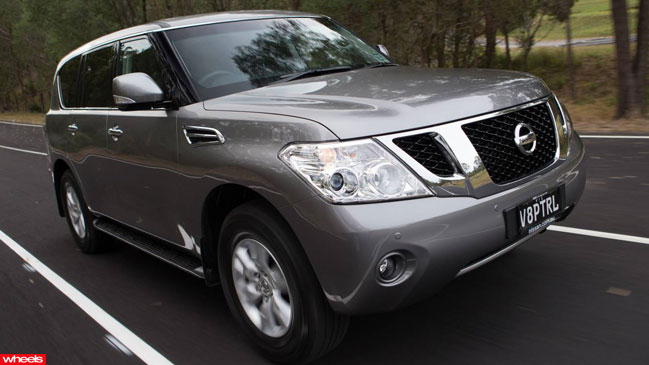 The survey was conducted by the RACQ. 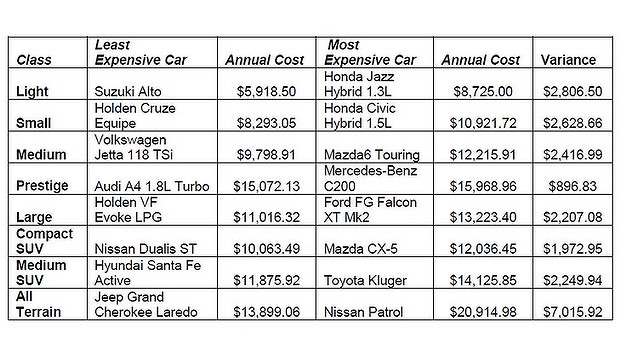