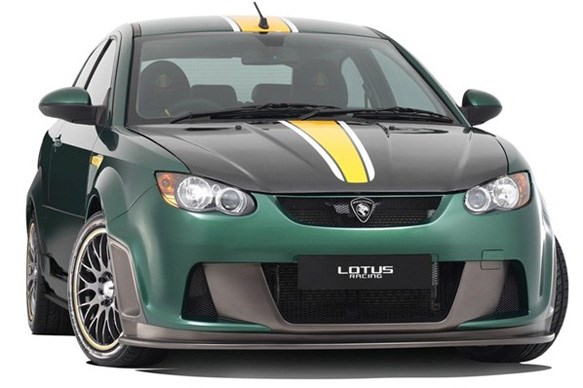 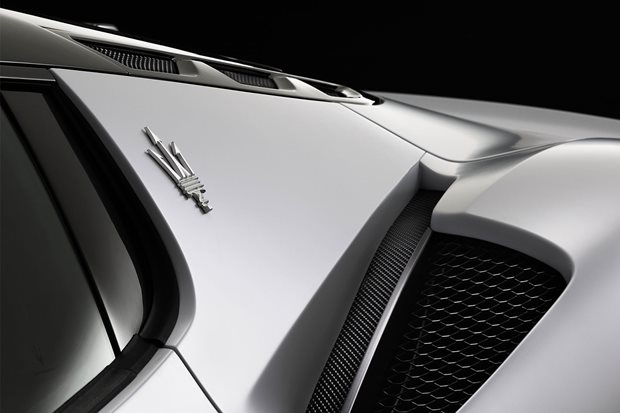 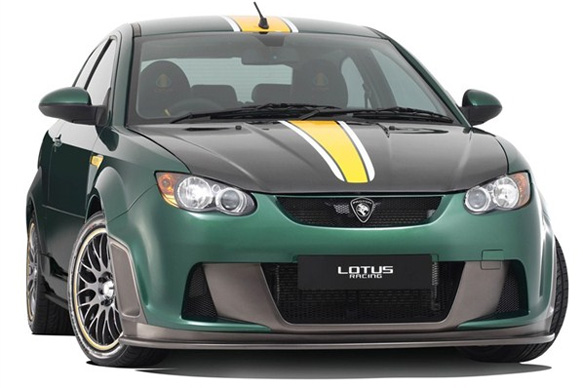 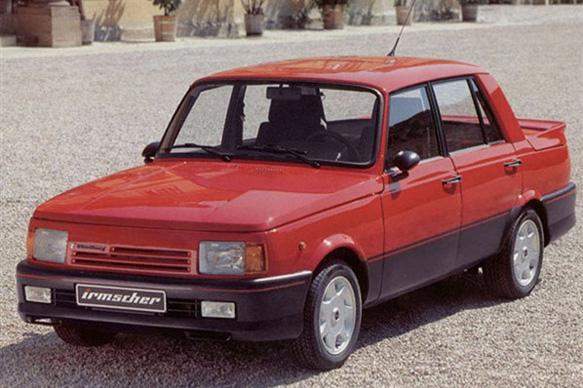 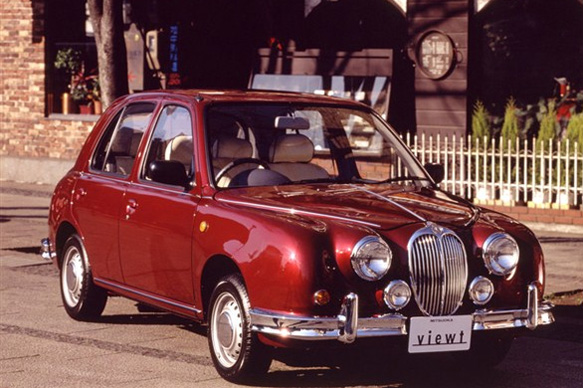 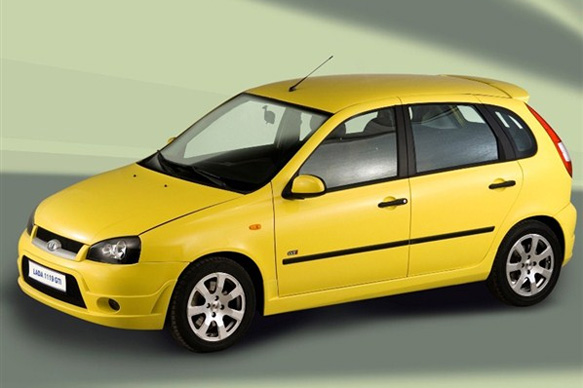 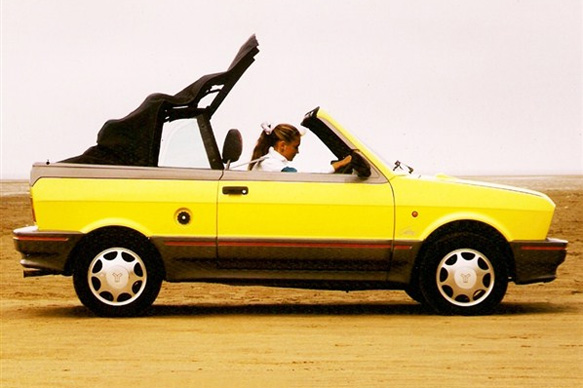 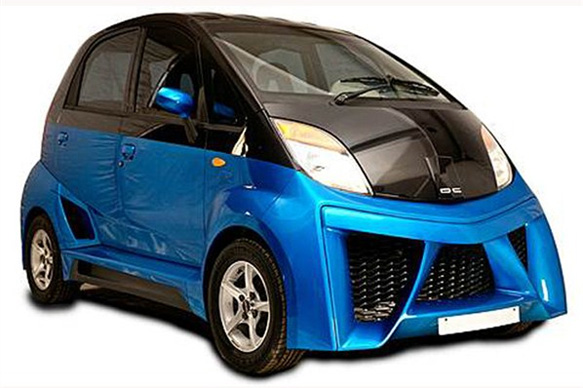 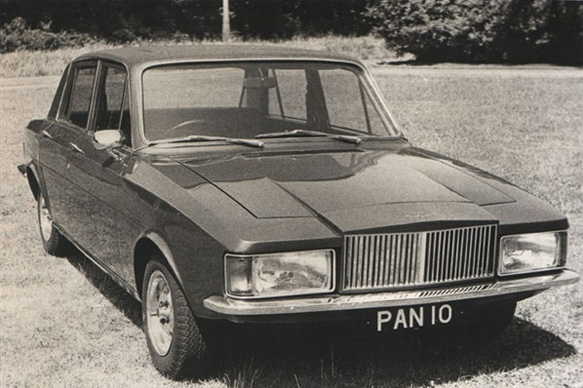 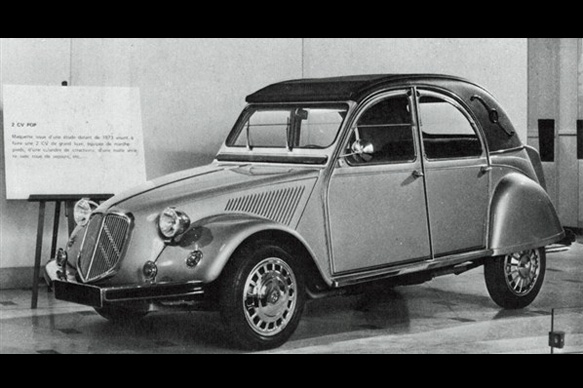 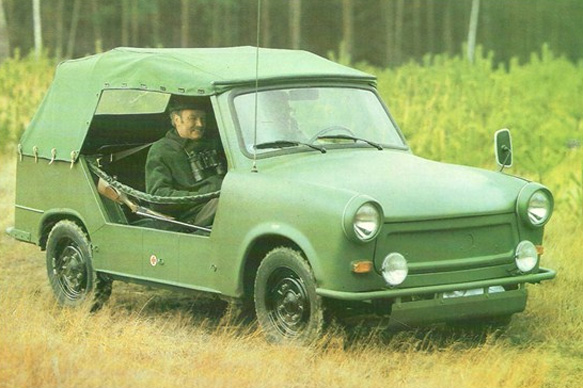 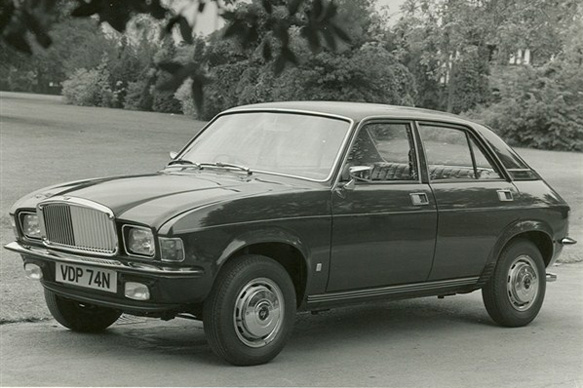 1 / 10 It's no secret that Lotus is owned by Proton, and that the Malaysian car maker occasionally lets the British company loose to sort out the handling of its very ordinary hatchbacks. But now Proton has gone one further and produced a Lotus-badged version of its utterly unremarkable Satria Neo R3. Painted Lotus Racing Green with yellow stripes, it gets all the accoutrements of a crass special edition: alloy wheels, black bonnet and oodles of air vents. The weedy 1.6-litre engine has just 107kW at its disposal. Luckily, only 25 examples were ever built.