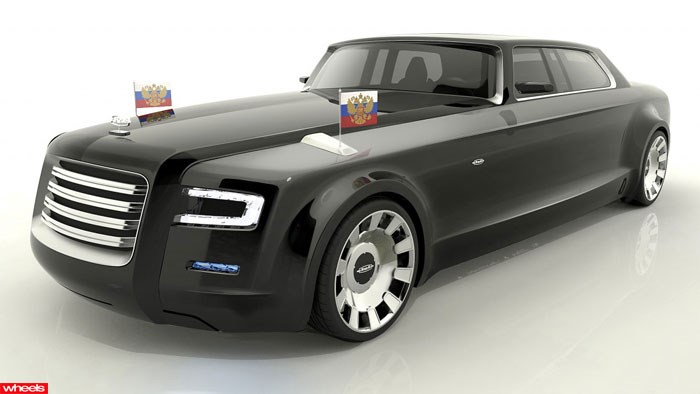 Yes, sick of his being ferried about in his Mercedes-Benz S-Class, Putin – Russia's fearless, judo-chopping leader – has called on the internet to design him a new, more patriotic, car for his daily drive.

And this is what it's come up with.

Created by Yaroslav Yakovlev and Bernd Weel, it's a car that apparently "holds a majestic style that is full of classicism that mostly resembles power and authority."

No other details have been revealed, but with its muscular looks, long bonnet and low-slung ride, we reckon it could be the perfect design to fit Putin's... unorthodox character. 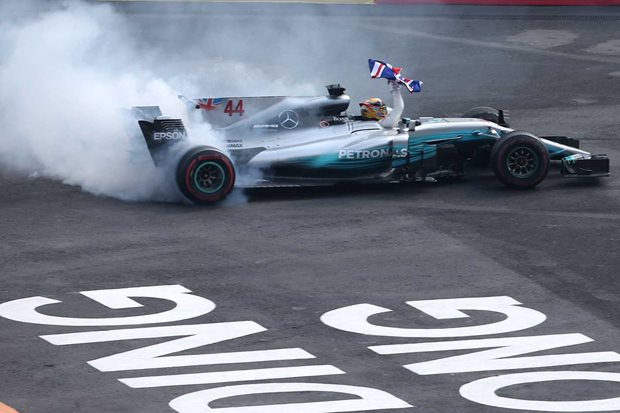 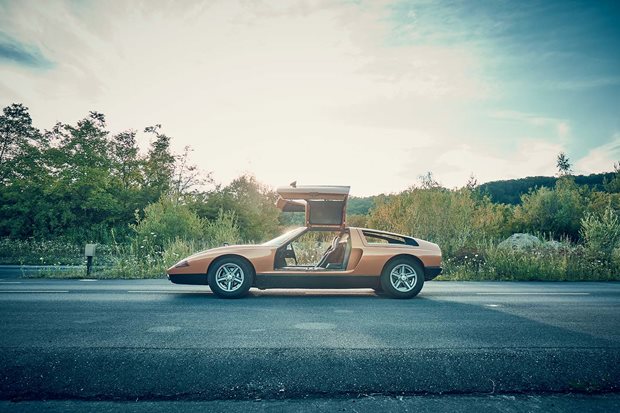 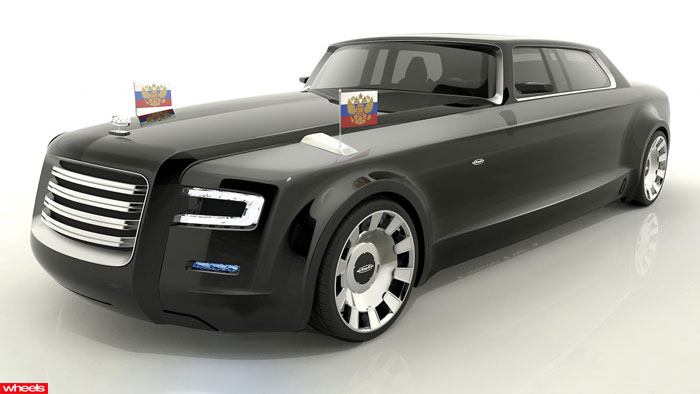 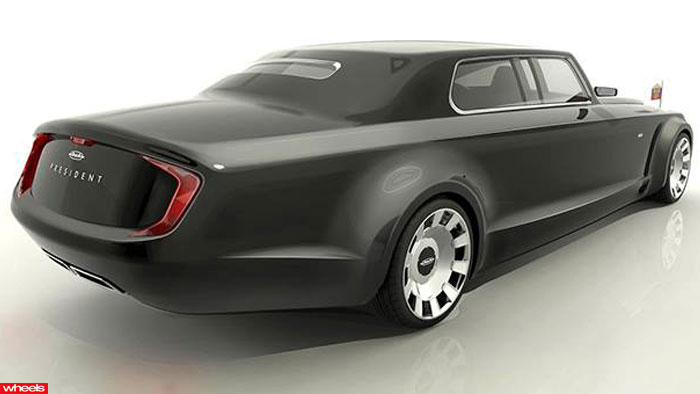 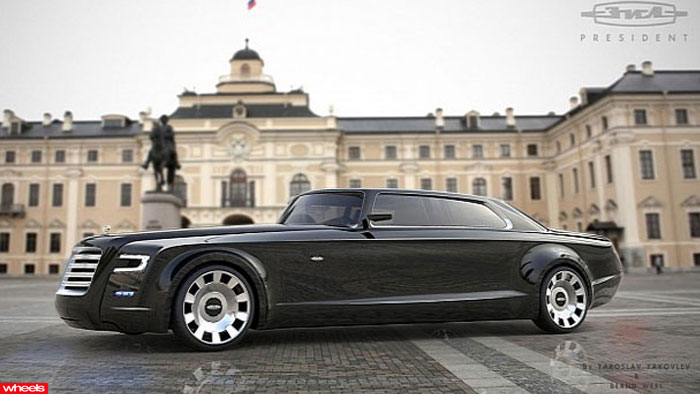 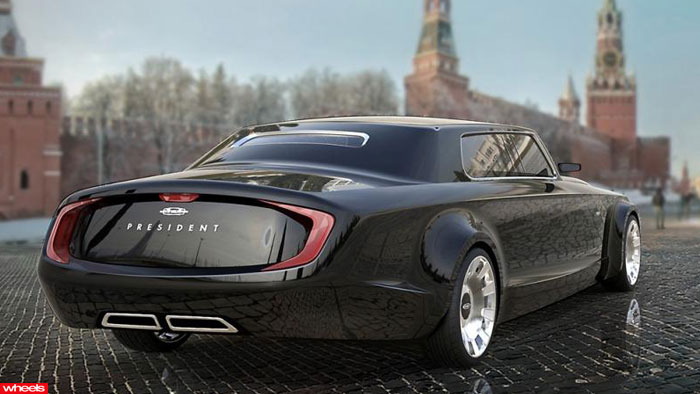 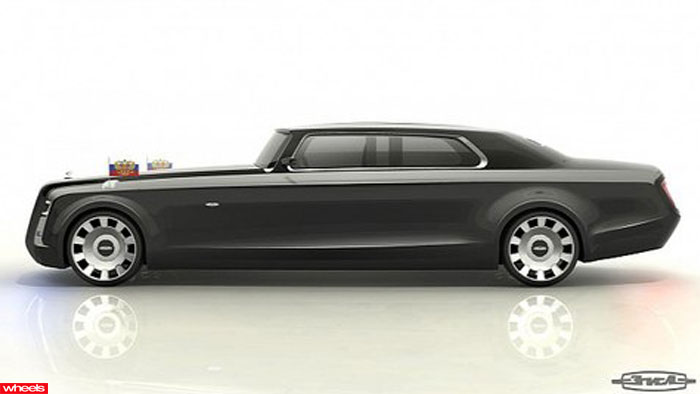