How the French revolutionised the small car.

LIKE all France’s carmakers, Renault has a proud history of innovation. Among the Regie’s most daring mainstream models was the humble Renault 4 of 1961, a pragmatic small car acclaimed as the first mass-produced hatchback.

The 4 was also a gamechanger in the minds of Renault’s uppermost management. Its interior packaging and the versatility of its porte de service (the unromantic name for its hatchback door) would be responsible for overhauling the design of Renault’s next full-sized sedan. 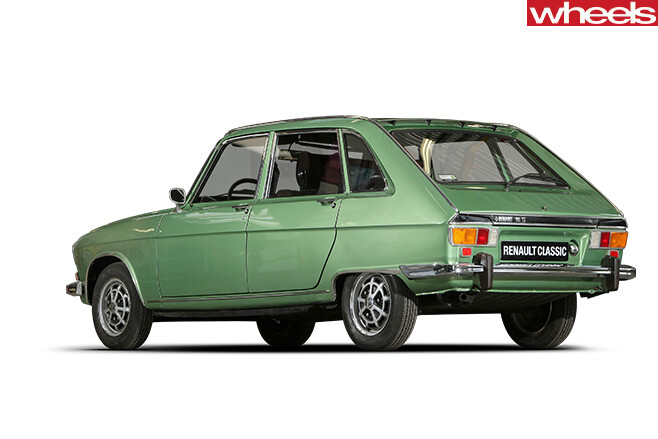 Renault had begun working in 1958 on the replacement for its mainstream sedan, the Fregate. Designer Gaston Juchet, in his first assignment, prepared a conventional and not overly attractive three-box sedan, known as Project 114. With an eye on rival Citroen’s eccentric and expensive DS, the 114 was highly specified in having rear-wheel drive and an in-line six-cylinder engine.

Three years into the 114’s development, in 1961, Renault CEO Pierre Dreyfus declared: “We have to do things differently. Cars must no longer be just four seats and a boot. It must be viewed as a volume.”

Project 114 was axed. The engineering and design teams, under product director Yves Georges, were instructed to redefine the (European) family/executive car, at that time typically a four-cylinder, rear-drive, three-box sedan. Project 115, the Renault 16, was launched at the 1965 Geneva show. 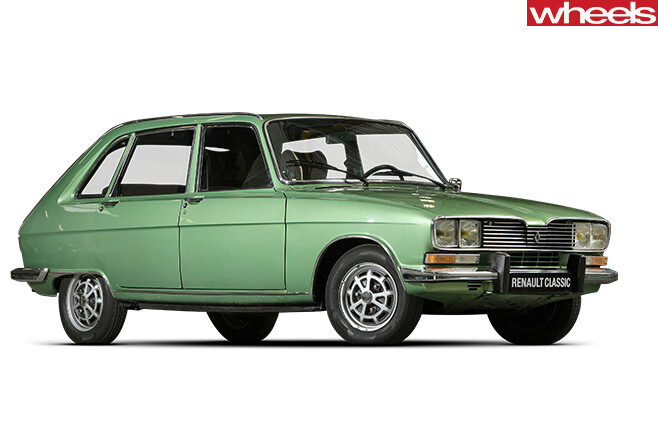 It was different from the ground up. It had front-wheel drive via a longitudinal 1.5-litre four-cylinder engine with the gearbox in front. This it had in common with the Citroen DS, but the 16 avoided costly hydro-pneumatic suspension in favour of space-saving torsion bars. Long travel, anti-roll bars and Michelin ZX rubber delivered class-leading comfort and capable handling.

Juchet clothed it in a breathtaking two-box shape with a sloping hatchback. Its pagoda-style roof dispensed with drip-rails, and the low waistline and enormous glass area enhanced the interior space.

The roomy cabin boasted six different seating configurations, thanks to a versatile (and removable) rear bench. ‘Family car’ meant everything from bread-winning delivery van to seating five people to the act of procreation itself.

The 16 was justly acclaimed for its ride comfort, handling and quality. Performance stepped up in 1968 with the 1.6-litre TS, which brought an auto transmission option, and in 1973 the upmarket TX introduced a five-speed column manual.

A worthy 1,845,959 examples were built over 15 years, the last five of those overlapping its supposed successor, the Renault 20.

THE in-line engine with gearbox out front improved weight distribution, and front discs were impressive in this class, while the long-travel suspension (longitudinal torsion bars with double wishbones up front, transverse parallel torsion bars with trailing arms out back) maximised interior space – and made the left-side wheelbase 70mm longer than the right! CLEVER interior design and materials vamped-up even the base 16s, which had plush seating throughout and acclaimed heating/ventilation. Spare wheel was stowed atop the gearbox. Column-mounted shift liberated more front space, while the rear bench flipped and folded in several iterations; top-spec Grand Luxe folded into a double bed. Australian TS versions from 1970 had a distinctive brass-plated instrument surround. 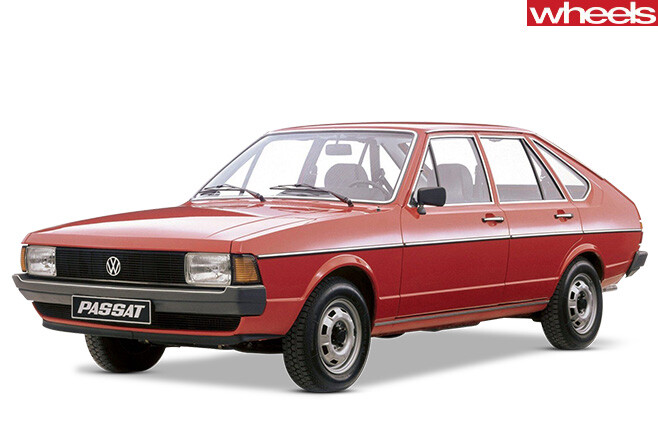 The 16 was assembled in Australia at a plant in West Heidelberg, Victoria, from 1968 until a change of ADRs in 1976 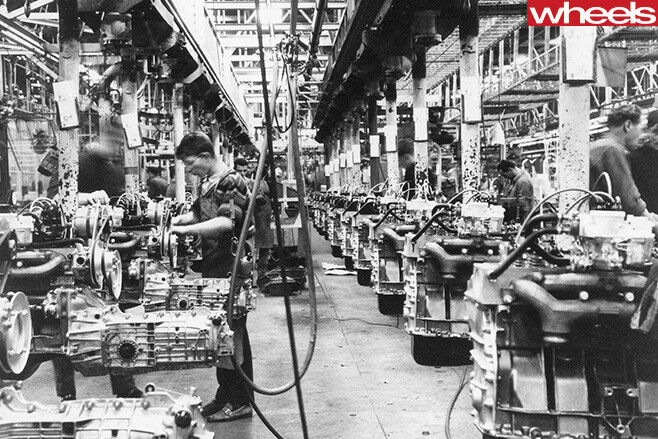 Nutbag 1970s left-wing German terrorists Baader-Meinhof seemed to have a taste for 16s, twice evading the police in them

The Brits shamelessly tried to copy the 16’s roomy, six-window style and hatchback practicality, and ended up with the Austin Maxi