Small cars are set for a big year in 2016, with appealing and interesting new arrivals expected in both the market-leading hatchback/sedan class and in the booming baby-SUV segment.

One from left-field is quirky but clever Citroen crossover the C4 Cactus, which we’ll see around February. The French wagon will be a niche model, playing the likes of the Mazda CX-3, Nissan Juke and Peugeot 2008.

Selling points include roominess, low weight, a choice of efficient small turbo petrol and diesel engines and, in fine Gallic tradition, comfortable ride quality. The C4 Cactus (pictured above) is a front-drive-only proposition, and a six-speed robotized manual will be offered in lieu of a conventional automatic, alongside five-speed and six-speed manuals. Moving mainstream, we’ll see SUV pioneer Toyota enter new territory with its own sub-RAV4 player designed to take on popular soft-roaders such as the Mazda CX-3 and Honda HR-V. Based on the C-HR concept shown at Paris in 2014, the as-yet-unnamed model will likely feature a 1.2-litre or 1.6-litre petrol engine, driving the front wheels via a CVT automatic gearbox. There’s the chance of an AWD version, too. The new baby SUV will introduce the Toyota New Global architecture, which could mean decent dynamics to go with the brand’s renowned reliability.

Big news at the pointy end of the passenger cars sales charts will be the arrival of a new Holden Astra. And – although perhaps not until 2017 – the Opel-sourced fifth-generation Astra ‘K’ will sell alongside a fresh – and imported –Holden Cruze. 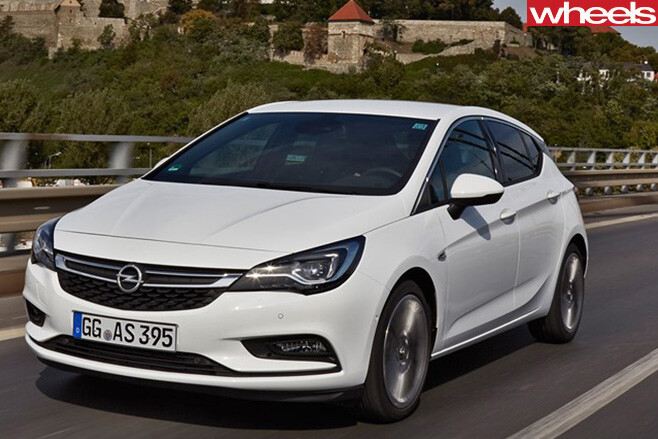 From our overseas drive of the new Astra, which is built on a lighter and stiffer new platform, buyers will be treated to a more mature, Golf-like experience. This all-important new model has a spacious and comfortable cabin with a brilliant infotainment interface, terrific refinement and a gutsy 1.6-litre turbo engine.

The Holden Cruze is also expected to take a step up with the second-gen model, which will be sourced from Korea ahead of the impending closure of Holden’s local manufacturing operation.

The Lion’s two-pronged attack will stand it in good stead in a small-car class of 2016 brimming with new players, likely including a facelifted Mitsubishi Lancer, Honda’s 10th-gen Civic and Renault’s Megane IV (due July).

In premium compact arrivals, Audi’s A3 range is due for an update, which will be headlined by the adoption of the ‘virtual cockpit’ instruments to which were introduced by the third-generation TT. The Ingolstadt brand will also usher in its Q1. The ultra-compact, MQB-based model will open the brand’s SUV range. 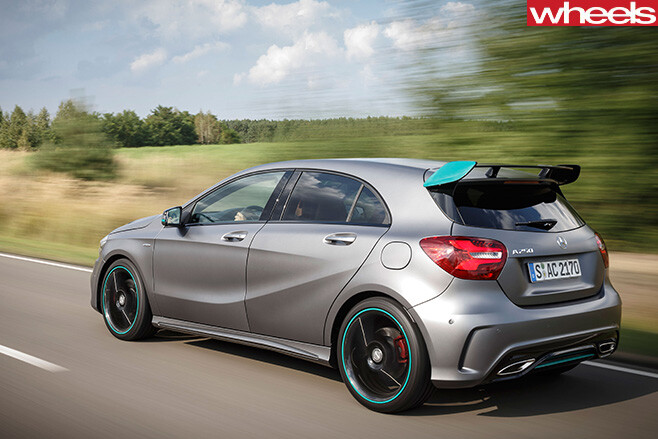 Mercedes-Benz will make a pre-emptive strike in January with an updated A-Class boasting fatter standard equipment lists and a powered up 280kW AMG flagship. The A-Class will also bring a subtle restyle and small price rises.

Citroen will introduce a facelifted DS3, which will bring a hotted-up Racing version to Oz for the first time. The French brand’s DS4 is also due for an update; it’ll drop the grille chevron for a new visage.

The baby SUV segment saw strong growth in 2015 and solid sales thanks to the Mazda CX-3 among others, and arrivals such as Suzuki’s iM-4 will help it maintain the momentum in 2016. We’ll also see Mitsubishi’s second-gen ASX – if you’d like a preview of the styling, look exactly as far as the XR PHEV II concept. 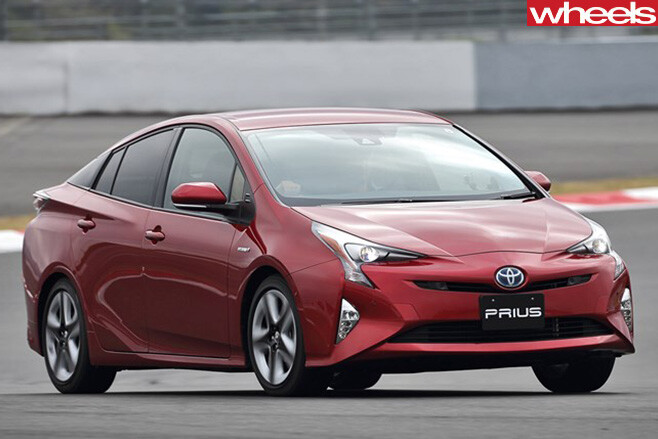 Misers will rejoice in Toyota’s updated Prius, which is due in the first quarter of the year. Well, maybe not rejoice, but they’ll save fuel. There may also be a new Honda CR-Z on the way for those seeking a sportier small hybrid, though based on sales of the first-gen model, there are very few such people.

A new Holden Barina Spark won’t set the world on fire when it arrives in February, but the next-gen city-car promises to be a big improvement on the current model which, admittedly, is not difficult.

Mitsubishi’s updated Mirage, on the other hand, probably won’t be much better than the outgoing version. Meanwhile, Suzuki’s new little hatch, the iK-2, will at least give buyers an interesting alternative in this segment of slim pickings.