But nobody wanted Jaguar’s saloons. They were selling slowly and ageing rapidly. By 1968, Jaguar was ready to drop a four-door bombshell, on the scale of the E-Type five years earlier. 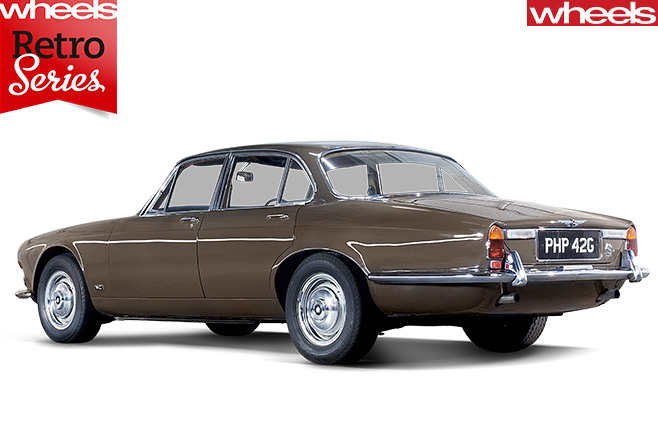 Project XJ4 used many existing Jag elements including the XK dohc six-cylinder engine (since 1949), subframe-mounted front suspension (1955) and modular independent rear suspension (1961). Yet the resultant XJ6 sedan, which launched at the British Motor Show in October 1968, hit such a sweet spot that it endured, with apparently only subtle evolutions, into the next century.

The Jaguar XJ6’s styling was deservedly praised, though many overlook that it’s a four-door interpretation of Bertone/Giugiaro’s Alfa Romeo 105/115 and 106 coupes. An odd identifier from outside was the twin fuel fillers, accessing twin tanks.

Rear cabin space soon came in for criticism, but road tests raved about the XJ6’s handling, ride and noise suppression. The tax-dodging 2.8 was a slug, but the 4.2 auto was swift and the four-speed manual even more so. There was talk of a modular V8/V12 engine; the latter, previewed in the stillborn XJ13 racer, would arrive in 1972. 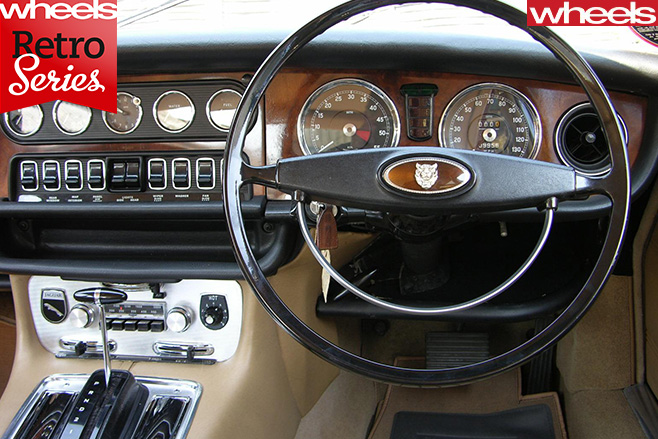 The launch price of the XJ6 undercut German rivals by at least 25 percent and waiting lists quickly grew.

However, the best car in the world in 1969 coincided with the worst era in British manufacturing. Strikes around the country constantly crippled output and quality; at one point, XJ6s were delivered with temporary wire-mesh grilles.

A Series II facelift and uprated auto transmission came in ’73, followed by a handsome coupe (1975) and a 3.4-litre engine. But the Series II bore the worst of British labour. Series III, refreshed by Pininfarina, enjoyed a long run from 1979-92, when the all-new and cheaper to build XJ40 replaced it.

The styling elements laid down in 1968 would remain very much (too much?) in evidence until Jaguar design chief Ian Callum’s dramatically different X351 generation of 2009. 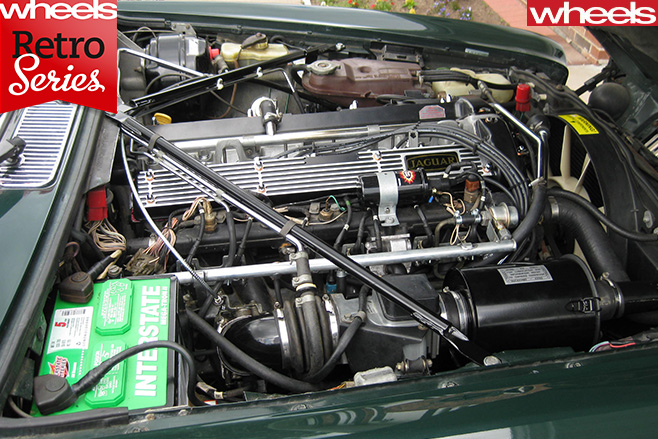 Monocoque chassis had an initially compact 2764mm wheelbase (a 100mm-longer wheelbase came in ’72, made standard in ’74) and broad, squat track widths of the big MkX. Rubber-mounted subframes for the double-wishbone front and E-Type-derived trailing-arm rear suspensions helped top-notch ride and quietness. Brakes were naturally discs all-round. Kerb weights ranged from around 1600-1740kg.

The XJ6 was the last new Jaguar launched under Sir William Lyons, who retired as MD at the end of 1967

The 4.2-litre XK engine has strangely unevenly spaced bore centres, a result of boring out the earlier 3.8’s cylinders in siamesed pairs

While the project XJ4 turned into the car named XJ6, the project that developed the V12 engine was confusingly also called XJ6 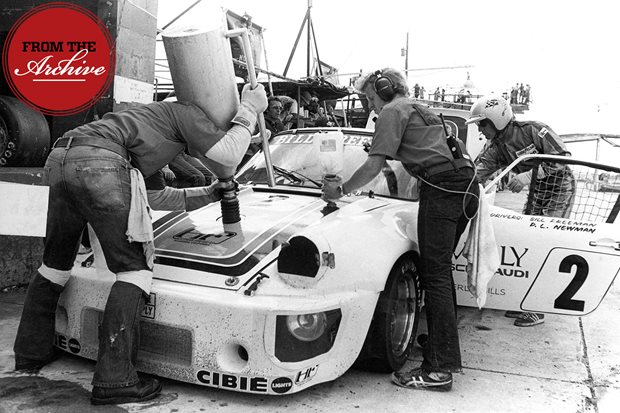 Paul Newman, known and loved as a talented movie star, was also a seriously good racing driver. We pay homage to his successful career in motorsport. 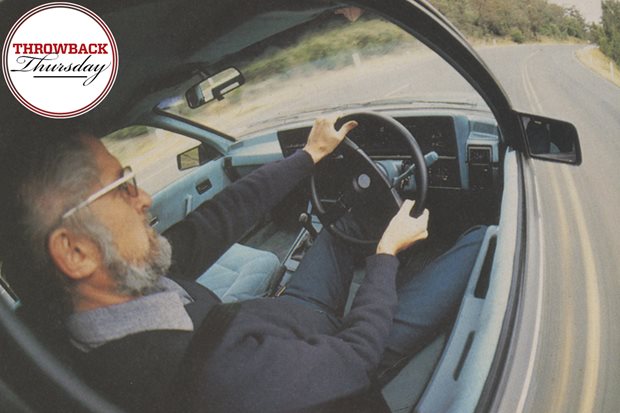 Is the Brock-developed Calais Director as good as everyone hoped it would be? Peter Robinson reports it's even better. 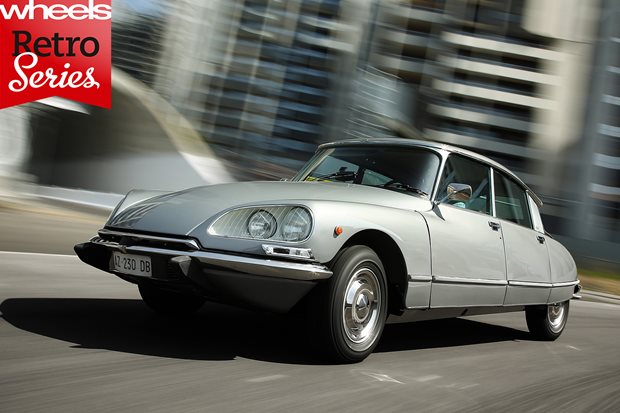 Regarded by many as simply the most beautiful car ever made, the 1955 Citroen DS floated above others by advancing technology, packaging and performance.