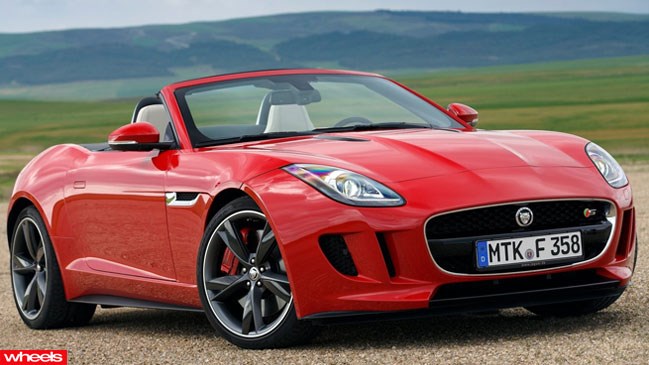 Yes, it’s a Jaguar, folks, but almost certainly not as you know it.

Yes, it’s a Jaguar, folks, but almost certainly not as you know it.

This is not a supple-riding, dignified conveyance for men who fold their knitwear.

In fact, if you own a pipe, slippers, or a fat labrador who sleeps by the fire, you are almost certainly not going like, nor get, the new F-Type.

What it is, friends, is a resurrection of Jaguar’s sports-car heritage, which fizzled into history in the early ‘70s when the penis-on-wheels E-Type was finally retired from stud. So keep an open mind.

The F-Type encapsulates just how much has changed in the intervening 40 or so years. So if you pay more than $50 for a haircut, possibly have tattoos, and are left a bit lukewarm toward a base Porsche, this could very likely be the sports car to ignite your mojo.

The three-car range kicks off with the 250kW V6, which, at around $139K before on-roads and options, is compelling value for those with one eye on the till.

Naturally you also have the ultra-rigid all-aluminium structure, the totally cool and driver-centric ‘one-plus one’ cabin, and a soundtrack which will make you wonder which crazy Italian from Maserati’s sonics departments was poached to make a modern Jag sound this joyous.

It’s not just induction, nor exhaust, it’s a whole crackling, popping, belching, spitting cacophony that comes with every upshift or lifted throttle. I challenge you to not cack yourself laughing when first exposed to it.

Meanwhile, the steering is hydraulically assisted, immaculately weighted and tactile, the damping and body control expertly calibrated, as you’d expect from a company with dynamics legend Mike Cross leading the team.

It’s quick-ish, quite agile, very polished, and utterly engaging. It makes a base Boxster feel a fraction ‘straight’ and undernourished, and is a must-drive for anyone even vaguely tempted to this two-seater segment.

Now here comes the ‘but’. The mid-level model, above, the V6 S, adds $30K, yet brings a bunch of key performance upgrades no keen driver will want to be without.

The extra 30kW are handy for over taking blasts, yes, but the S model’s standard dynamic suite, which includes, crucially, adaptive dampers and limited-slip diff, raise the car’s involvement and cornering prowess to a ‘next level’ stage you can’t ignore.

If you’re sufficiently into cars enough to read Wheels and you’re on the fence, spend the extra.

The V6S is a raucous, beautifully balanced and involving sportscar that will reignite anyone’s passion for driving and have even the most jaded car perv setting the Sunday morning alarm for 5.30.

As for the V8 S, well, it’s something of a 500 horsepower animal, almost a factory-polished example of a low-volume, open-top, rear-drive weapon. 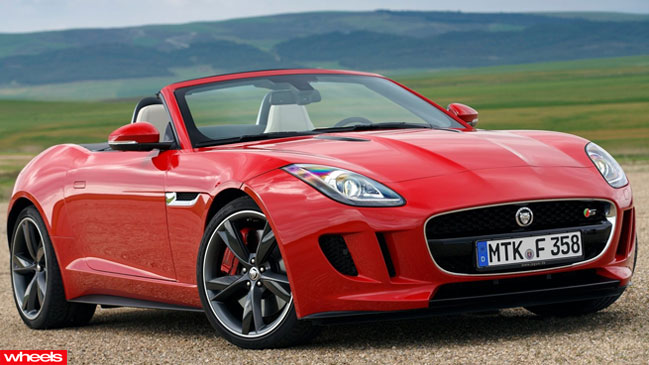 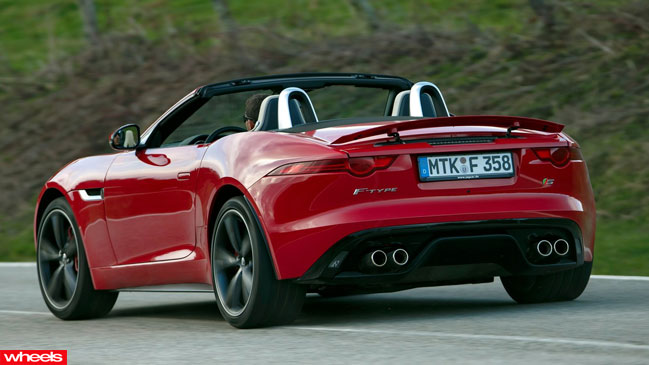 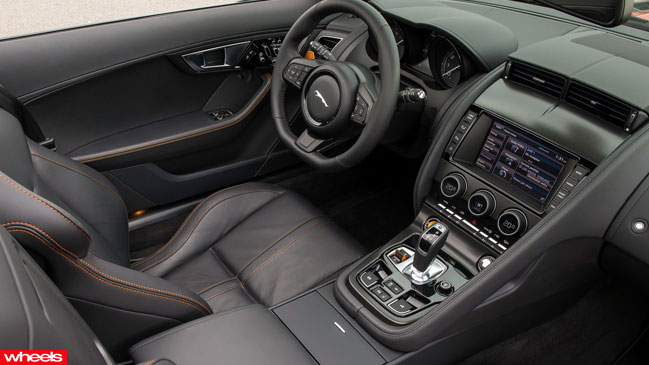 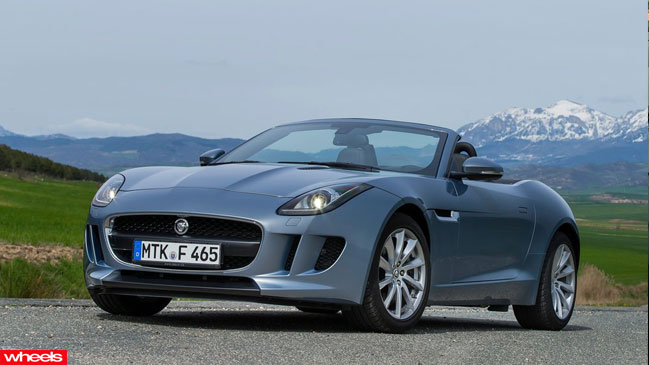