It says plenty about the upmarket tastes of the modern Aussie car buyer that about half of the new models set to arrive on our shores in 2016 are from premium brands.

Alfa Romeo’s new four-door the Giulia is as sexy as it sounds. It will be the full-stop on a year of frenzied activity in the mid-size segment when it arrives late in the year.

This all-important new model for the Italian brand will be offered in both rear-wheel and all-wheel drive variants, and while little is known about the mainstream versions, the line-up will be topped by a QV version with a 380kW Ferrari-developed twin-turbo V6, which will power it firmly into the BMW M3 and Mercedes-AMG C63 AMG realm.

Based on the brand’s recent form with the likes of the Giulietta and 4C, the Giulia is a car to get excited about. 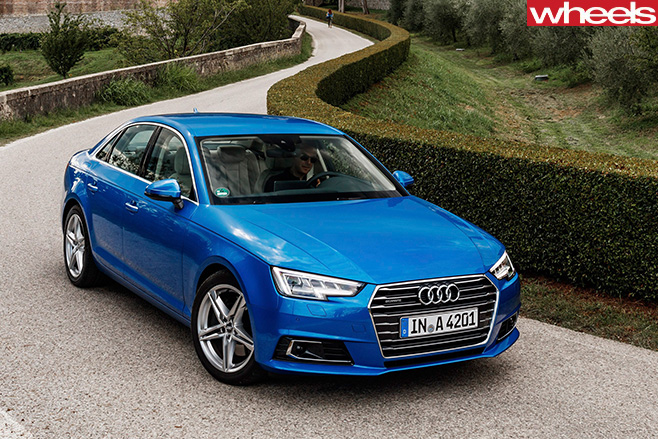 Among Europe’s mid-size usual suspects are new Audi A4 – it’s due in May and will be the first Audi built on the new-gen MLB platform. The new A4 represents an evolutionary redesign of the outgoing model, but there’s plenty beneath the skin that’s new and improved.

Audi’s Virtual Cockpit will feature, and there will be many driver assistance systems available, including autonomous emergency braking, which will be standard. Expect an array of engines, from a small turbo petrol four-cylinder, via 2.0-litre turbo petrol and diesel engines, to a 3.0-litre V6 turbo diesel with both front-wheel and all-wheel drive. 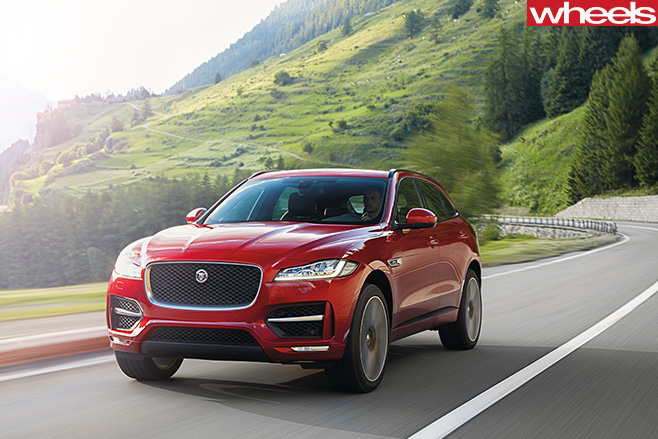 From Jaguar and Mercedes we’ll see new body variants of existing mid-size models. There will be Jaguar’s sexy XE coupe and sensible Estate, and the Mercedes-Benz C-Class cabriolet and coupe, which we eagerly await. Jag will also give us a second-gen XF in the first quarter of the year, and its new F-Pace (pictured above) – an XE-derived crossover – is expected mid-year.

Back on Benz, the C450 Sport is an alluring proposition, complete with a bi-turbo V6 and all-wheel-drive. We’ll have to wait until at least March to find out how it drives.

We’ll be treated to a redesigned version of the Mercedes-Benz E-Class coupe and convertible, a reworked GL-Class replacement that’s now called the GLS, and a drop-top version of the S-Class coupe. Merc will also give us a new SLK, but it will be badged SLC. 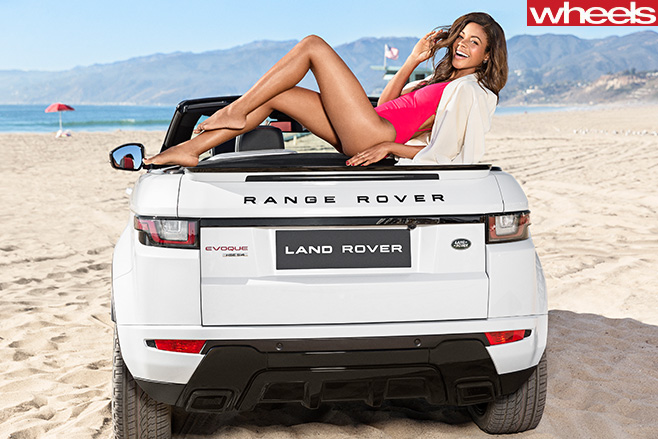 An all-new Volkswagen CC will expand the Passat family into the premium realm.

Range Rover will do what Wheels has often joked that an SUV-maker would do, bringing us a convertible version of the Evoque (pictured above), which will be the World’s first premium compact SUV convertible – and likely not the last.

The Rolls-Royce Wraith will also shed tin to become the Dawn convertible (pictured below), and the Bentley Mulsanne will drop its head to evolve into the Grand Convertible, which will replace the Azure.

Meanwhile, the premium SUV segment will deliver a smorgasbord of interesting new offerings. 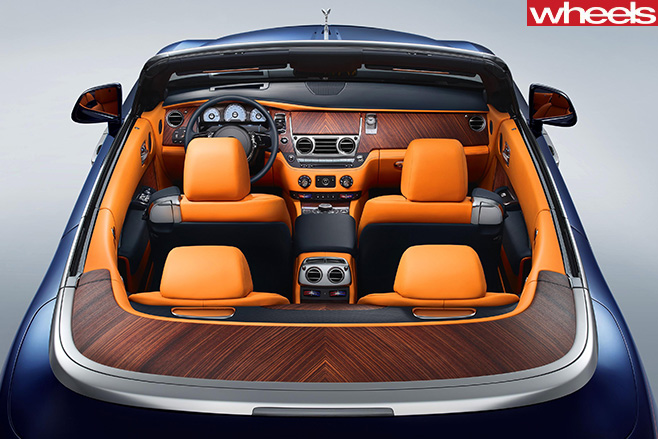 Tesla’s Model X – the Californian brand’s first SUV – is due to arrive around February, while Bentley will give us its Bentayga and Maserati its Levante.

Porsche will introduce a hybrid version of its Macan, the S E-Hybrid, and we’ll likely see a plug-in hybrid BMW X5 in the xDrive40e.

Mercedes’ GLC Coupe, a four-seater version of the GLC with a coupe-like roofline, should bring much of the disutility of a BMW X4 when it arrives in May. That should please buyers for whom a regular GLC-Class is too roomy and practical.

Lexus will introduce a gaggle of new models, including a new ES (February), a GS F, and possibly a convertible version of the RC. They will join the new and bigger RX series SUV, on sale since December.

While on Japanese premium brands, Infiniti is also expected to bolster its line-up, introducing its Q30 compact hatch (Feb), its QX30 compact SUV (mid-year) and a new Q60 (due in the fourth quarter).