The cars Ferdinand Piëch brought us

With the passing of Ferdinand Piëch, former Volkswagen Group boss and member of the Porsche dynasty, it seems appropriate to remember some of the cars we can thank him for.

We’ve kept it short, picking one car from each of the four main brands he was associated with, chronologically. 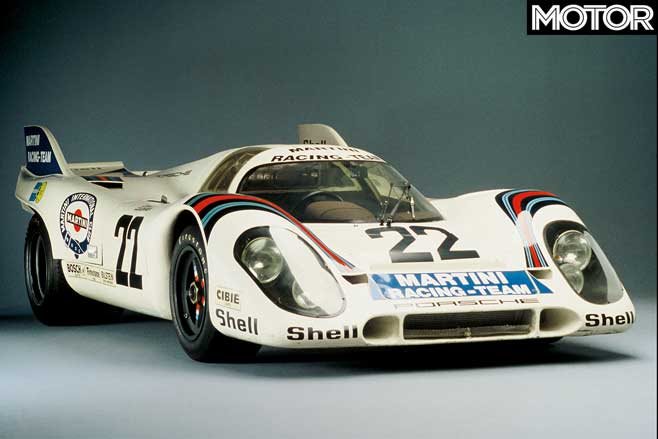 Of course, as a member of the Porsche family (his grandfather was Ferdinand Porsche Jr., the Piëch name coming from his mother, Porsche Jr.’s daughter, marrying Anton Piëch), Ferdinand worked for the brand in his early days, though a shift in company protocol later prevented Porsche family members from holding management positions.

Before he left the company, as head of the motorsport division, he had created arguably one of the most iconic racers of all time. At Piëch’s request, 25 Porsche 917s were built with designs and flat-12 engines by Hans Mezger. 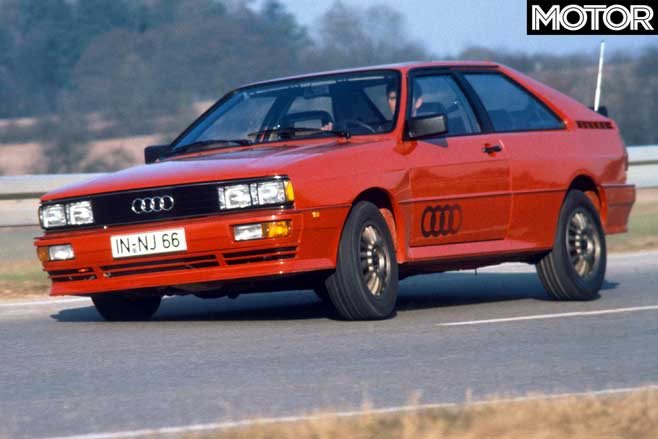 “The basic stimulus came from three young Audi engineers: Jörg Bensinger was manager of the experimental running-gear department, Walter Treser was project leader and Dr. Ferdinand Piëch the chief technical executive,” an Audi press release says of the Quattro, as part of a ’25 years on’ celebration in 2005.

A 2.1-litre inline five-cylinder engine powered the Quattro from its 1980 reveal, putting out 147kW towards each wheel, marking the beginning of Audi’s ‘quattro’ branding and “the première of all-wheel drive for the roadgoing passenger car,” according to Piëch at the time.

The Quattro also went on to be incredible successful on rally stages and bore the S1 Group B rally car as its final evolution. 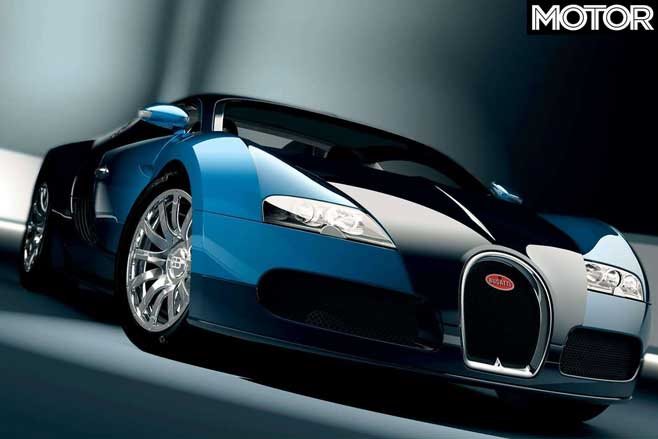 With the acquisition of the Bugatti brand, the Volkwagen Group in the late 1990s (then under Piëch as its boss) had the potential to add a supercar to its stable. Instead, it effectively created a hypercar.

With Volkswagen’s before-previewed 736kW W16 engine, boasting an 8.0-litre capacity and four turbochargers, the Veyron was destined to become the fastest production car in the world.

The Veyron was a perfect example of Piëch’s style, ambitious and uncompromising. He pushed to build a car that his peers thought unnecessary, only to be praised for it afterwards. It’s said Piëch owned one with his wife, too. 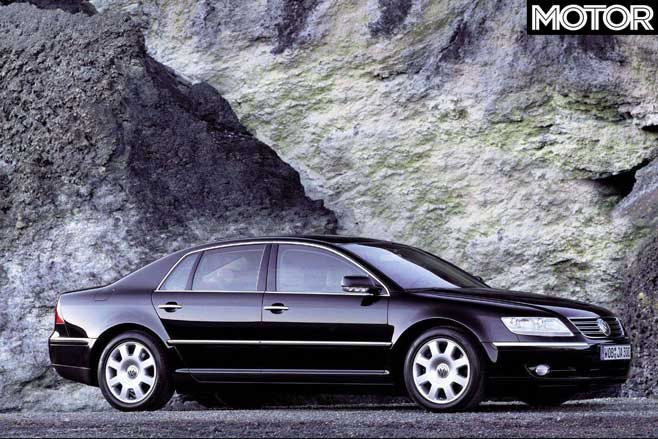 Finally, one of Piëch’s most interesting endeavours. While Volkswagen literally means ‘people’s car’, the Phaeton was designed for a specific few.

With a W12 under the bonnet and enough room inside to seat four (or five) comfortably on a long trip, the Phaeton was essentially a VW limo.

There’s a rumour that Ferdinand Piëch kicked off the Phaeton’s development to get back at the likes of Mercedes for moving into Volkswagen’s hatchback territory.

It’s said that Piëch’s demands for the car’s quality were that it should be able to travel for at least eight hours at 300km/h on a 50 degree Celsius day, while maintaining a temperature of 22 degrees inside the cabin, even though it would likely never have to in the real world.