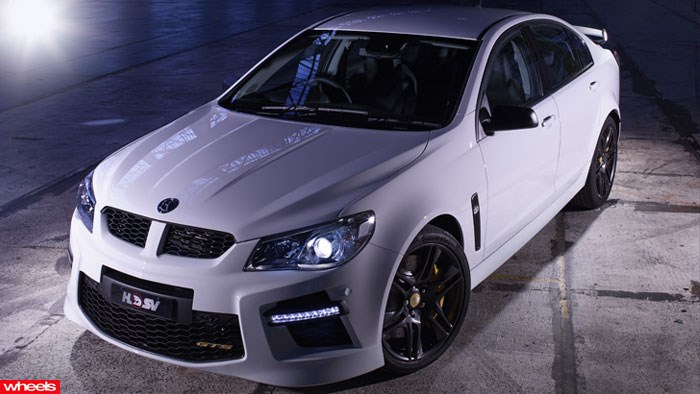 Images and details of the entire HSV ‘Gen-F’ range have just been released – click through the gallery for every model, including images shot exclusively for Wheels - but it’s the supercharged GTS that’s the new hero car.

Boasting the most powerful engine ever fitted to a locally built car, the GTS is aiming to break Germany’s performance-sedan dominance.

Forget the BMW M5, Mercedes-Benz E63 AMG or even Porsche’s Panamera Turbo S – the GTS is the new kilowatt king.

Churning out 430kW/740Nm from its blown LSA V8, HSV has re-engineered the Gen-F GTS from the wheel nuts up to handle the extra grunt.

Gen-F GTS also gets bigger brakes (390mm up front and 372mm at the rear) and ‘an extensive range of technological advancements’ including Bi-Modal Air intake, Magnetic Ride Control and Torque Vectoring.

Like the GTS, the rest of the Gen-F range has been completely re-engineered from head to toe.

Unlike the GTS, though, the naturally aspirated Gen-F range carries over the 6.2-litre LS3 drivetrain from the outgoing E-series 3 – with one notable change.

The top LS3 engine now produces 340kW/570Nm and comes standard on the Senator and Grange, but is an option as part of an ‘SV enhanced’ package for Maloo R8, Clubsport R8 and Clubsport Tourer R8.

HSV is yet to release official prices, but we can tell you that despite all the new equipment and technology, the Gen-F range will cost roughly the same as the E-series 3. Here’s what you can expect to pay: 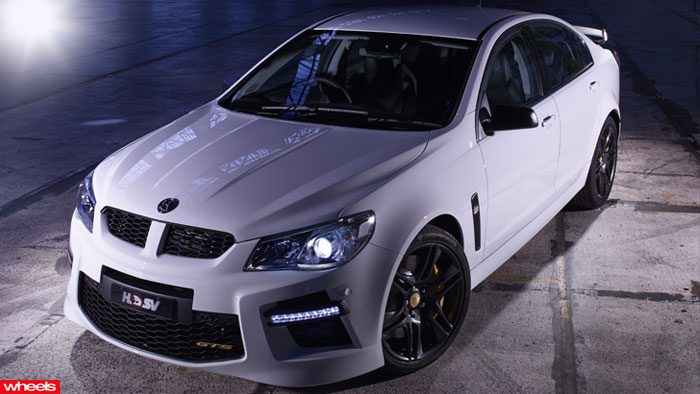 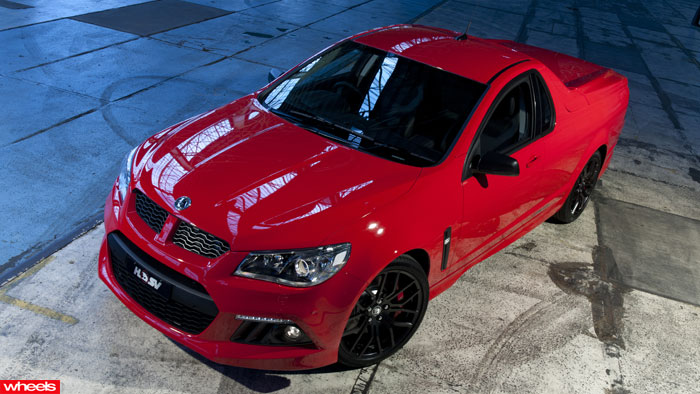 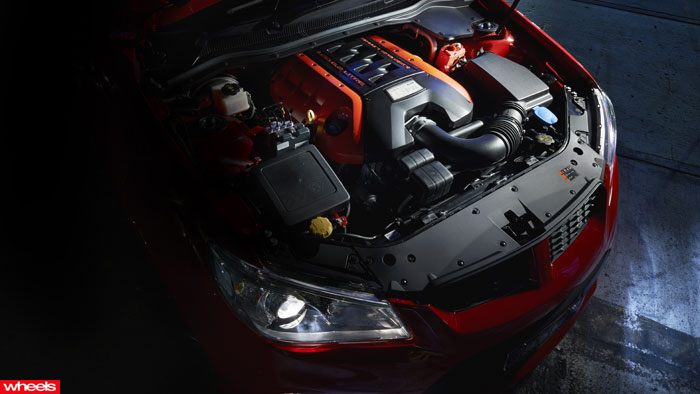