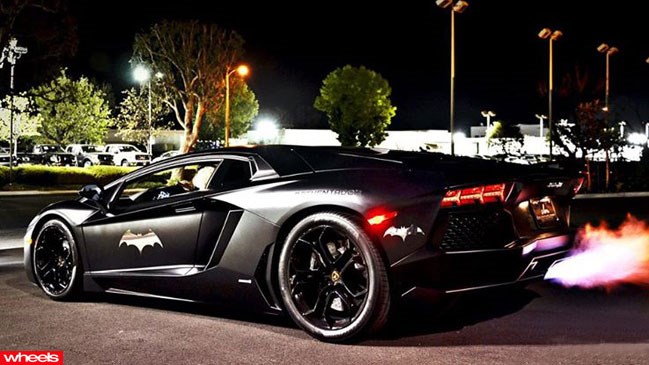 No that’s not a typo in the headline. This matte black Lamborghini Aventador really is called the Batventador.

No that’s not a typo in the headline.

This matte black Lamborghini Aventador really is called the Batventador.

The V12 monster is owned by American enthusiast Debbie D who, in a stroke of genius or insanity, has stuck a bunch of Batman logos on it.

More impressive, though, is the Lambo;s custom exhaust, which acts as a flamethrower when Debbie’s right foot gets heavy.

Which is quite often. 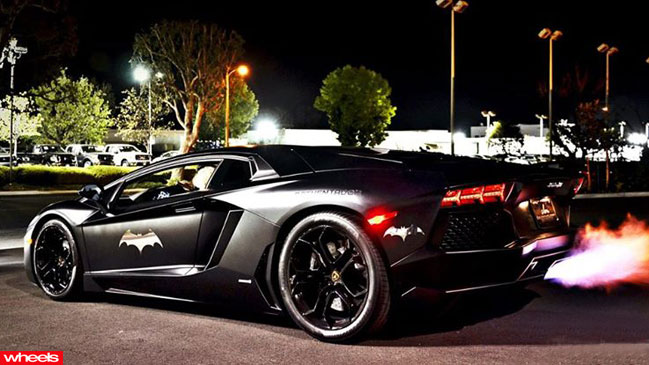 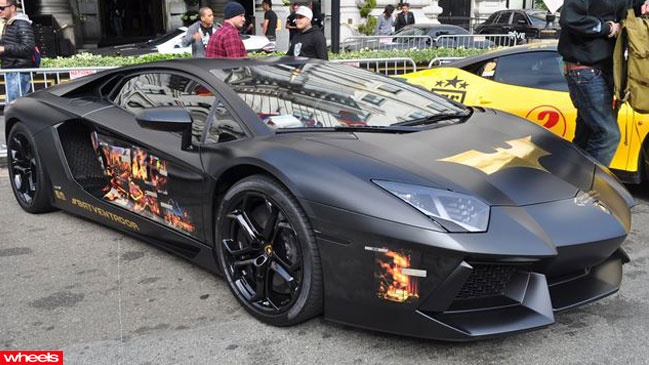 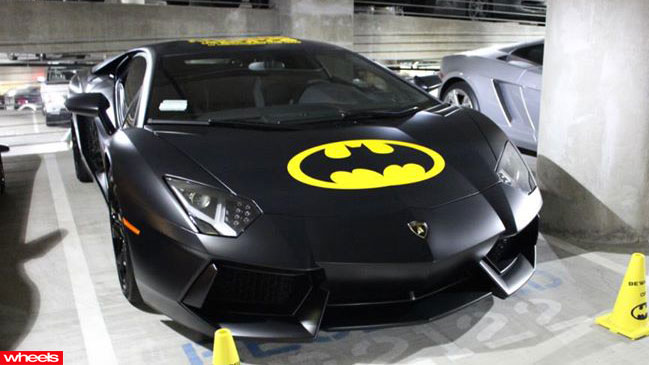