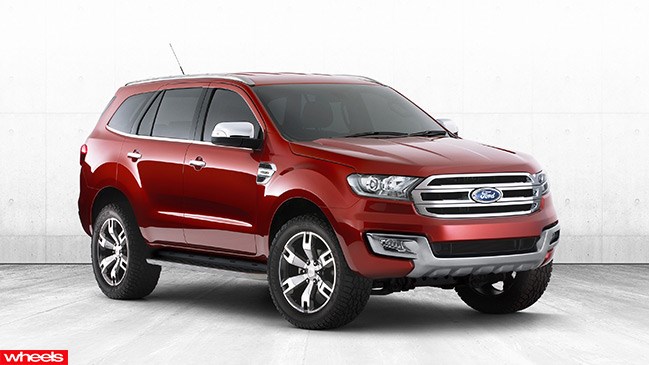 Ford’s Everest Concept SUV has been unveiled to world here in Australia. The international debut for the Everest Concept took place at a major Ford event held at Fox Studios in Sydney yesterday.

With more than 800 people in attendance including dealers and press the announcement also showcased Ford's upcoming and new vehicles including the Fiesta ST, Mondeo, Ecosport baby SUV and the Transit. Falcon was also mentioned briefly and a quick teaser clip was shown giving away little about the look apart from showing the new Ford family trapezoidal grille and sleeker headlights.

The grand finale of the event though was the world premiere of the Everest SUV which as Mullaly proclaimed: “Was designed right here in Australia.” As reported also yesterday, a right-hand drive Mustang has been confirmed for Australia which will fill the performance car gap left open when production of the Falcon ends in 2016. 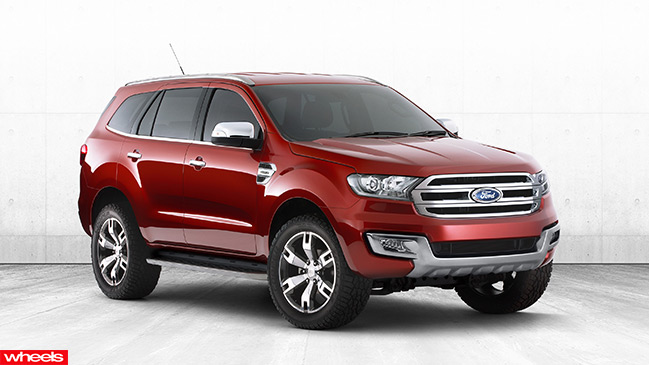 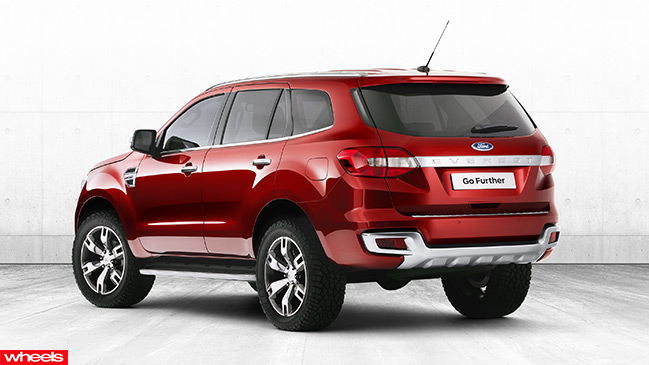 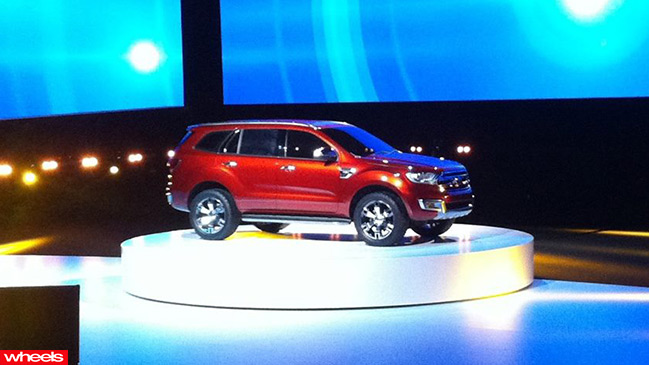