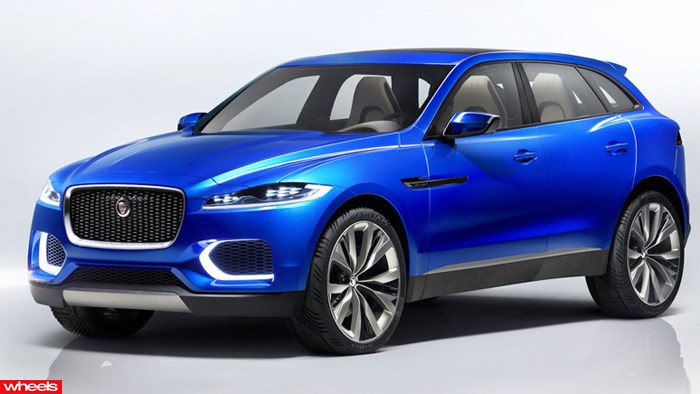 The CX itself will ultimately morph into a mid-size luxury SUV not long afterwards.

Although supposedly under "strict embargo" until this morning, these official C-X17 factory images have already appeared in several media outlets.

So perhaps we should now treat "strict embargo" as just another tactic, up there with "exclusive spy shots" and "...to a select group of motoring journalists," from the car company PR flack’s textbook "How to Manipulate the Media to ensure the Best Possible Coverage for your New Model."

In other words, we should ignore it. 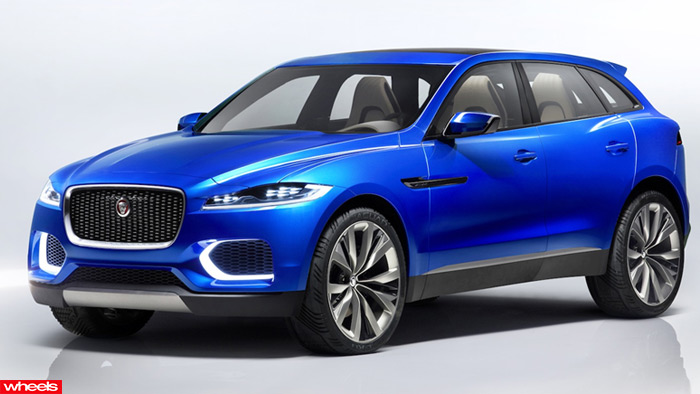 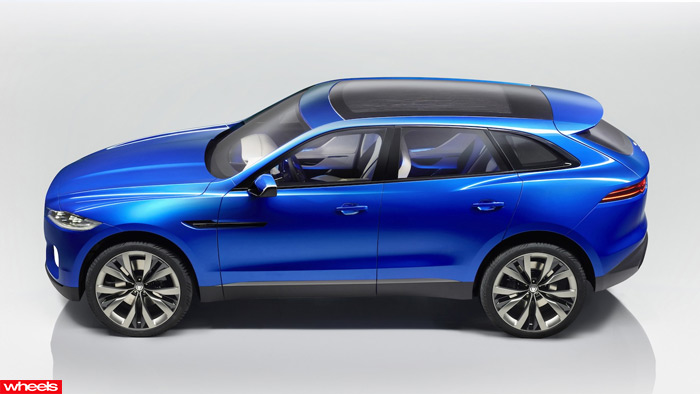 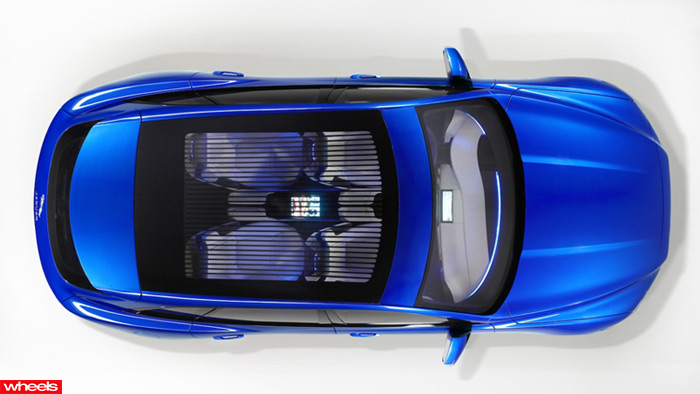 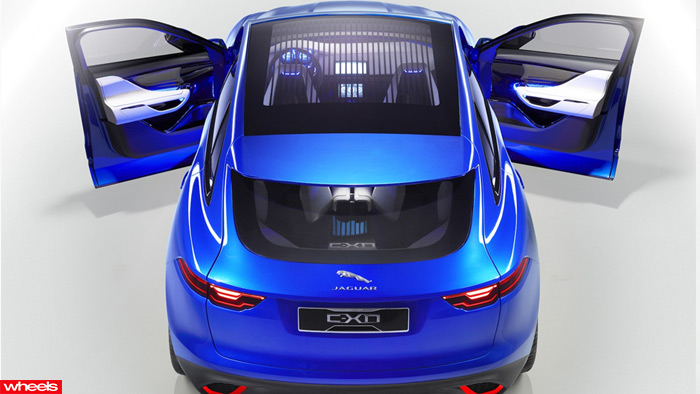 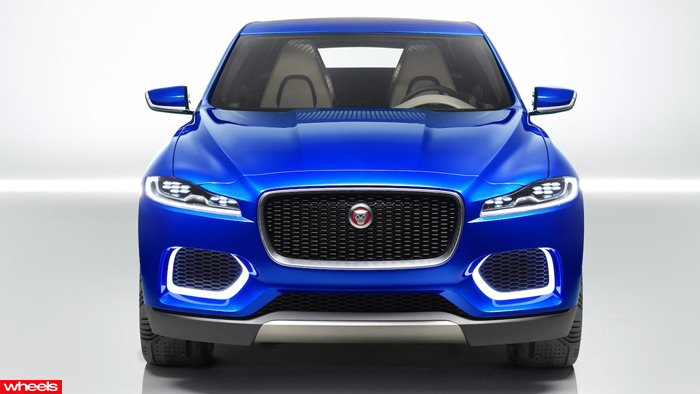 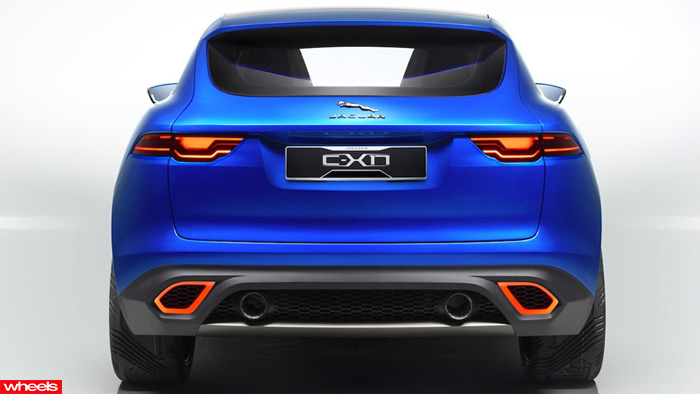 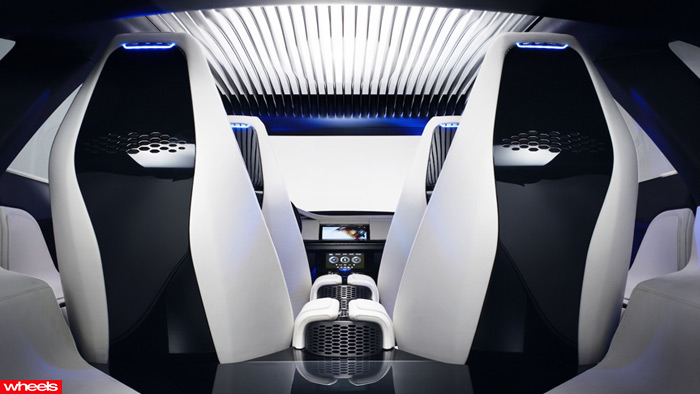 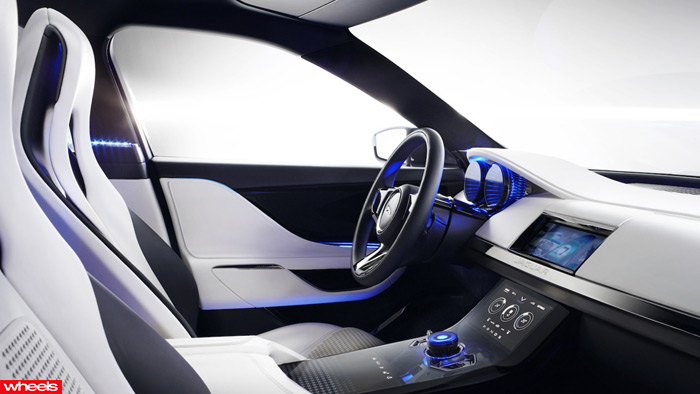 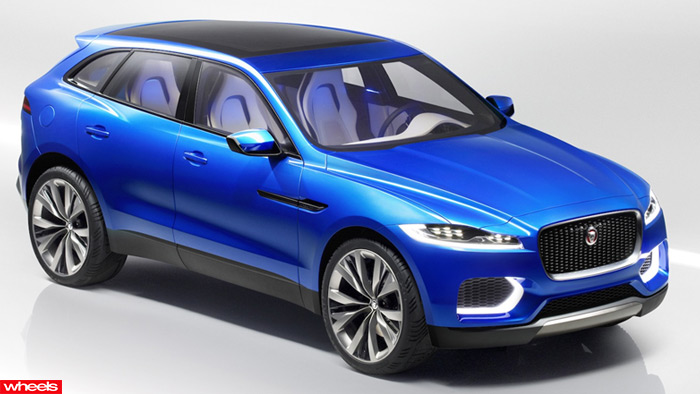 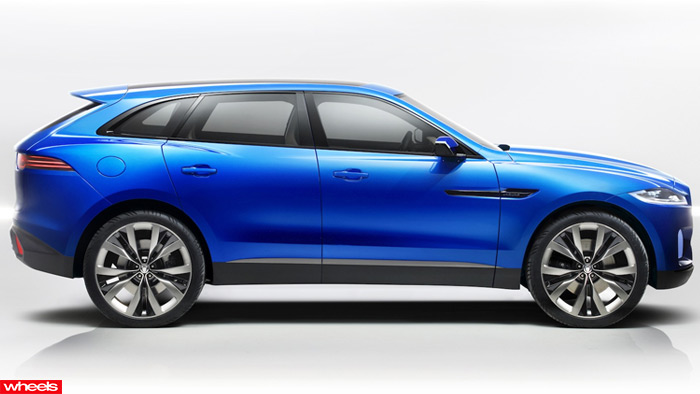 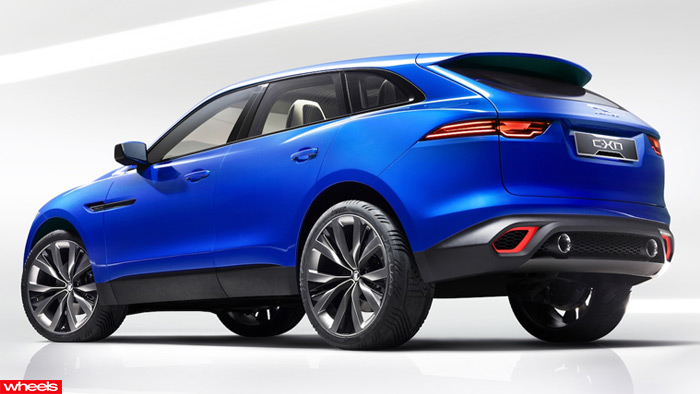 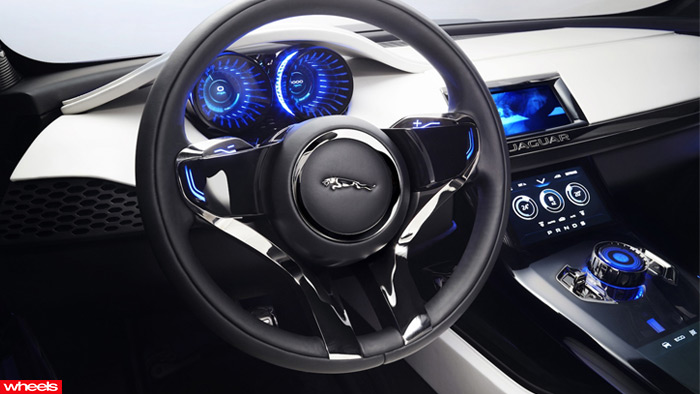